Home » Sport » What is a deal sheet and is a fax machine still used? How football transfers are completed – The Sun

THE world of football transfers is never straightforward.

And no more so than on transfer deadline day, as teams across the country look to beat the clock and make last minute deals with sides who might be reluctant to sell. 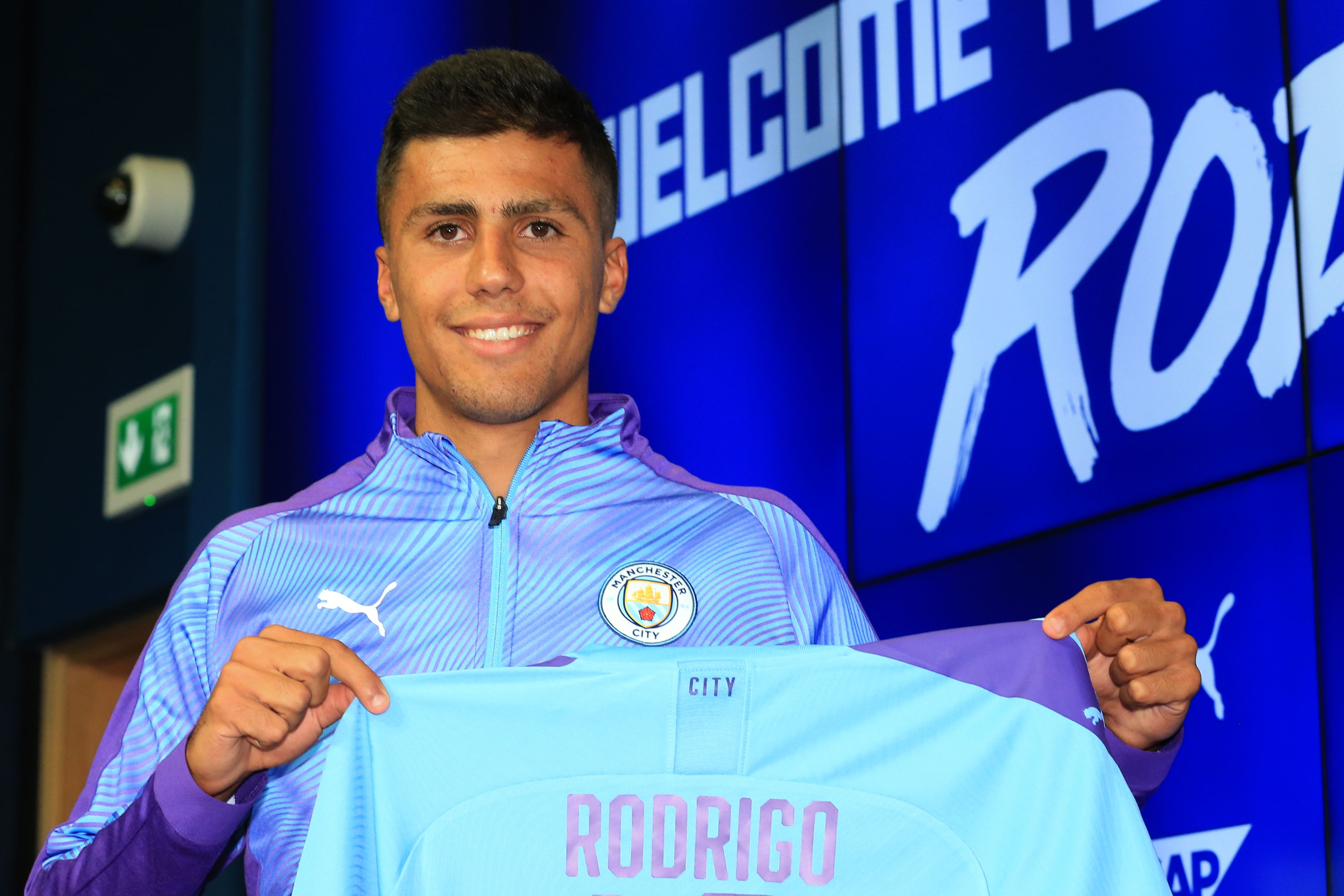 As the hour grows late on January 31, you might hear plenty of chat about deal sheets and fax machines – but what really goes into making transfers happen in the modern era?

How do clubs begin process of a transfer?

ONCE an approach has been made and an agreement sorted between clubs, all of the relevant paperwork has to go to officials at the Premier League.

They will then go through and check all of the required criteria is met before the switch can be confirmed.

The documents which have to be sent to the Premier League or EFL are:

Ahead of deadline day, the Premier League will contact all 20 top-flight clubs and see if they are planning on movement late in the window.

Deals are usually completed between representatives from both clubs, before the paperwork is then sent for final clearance.

To avoid any backlogs, chiefs will make sure to have staff working through the night to ensure a smooth deadline day.

What is a deal sheet?

SOME transfers rumble on so late into the designated window and may require a deal sheet.

The deal sheet can be submitted to Premier League officials in the final two hours of the window, so this January can be sent from 9pm onwards.

It allows an extension on submitting the paperwork of two hours, allowing clubs who've struck a deal in the final hours of the window to get their transfer ratified in time.

Any club can submit a deal sheet up until the 11pm deadline – but not afterwards.

Once the sheet arrives, clubs have a further two hours after the deadline to send in their relevant paperwork and get the deal signed off.

As well as all the above criteria, buying and selling clubs have to register the deal on Fifa's Transfer Matching System (TMS).

The buying club provides all their details into the system, as does the selling club – the two are then compared by Fifa to make sure things are as they should be.

Is a fax machine still used?

WE hear every deadline day the old joke that a transfer didn't go through because the fax machine was broken.

The fax machine has been retired, but clubs do have the option of sending desktop faxes and scanned documents via e-mail.