What is 'sportswashing', and what does it have to do with Newcastle takeover?

AFTER more than a year of wrangling behind the scenes, Newcastle United finally have new owners.

Following the £300milllion Saudi-backed takeover, the club are reportedly set to bring 'world-class players' to St James Park over the coming seasons. 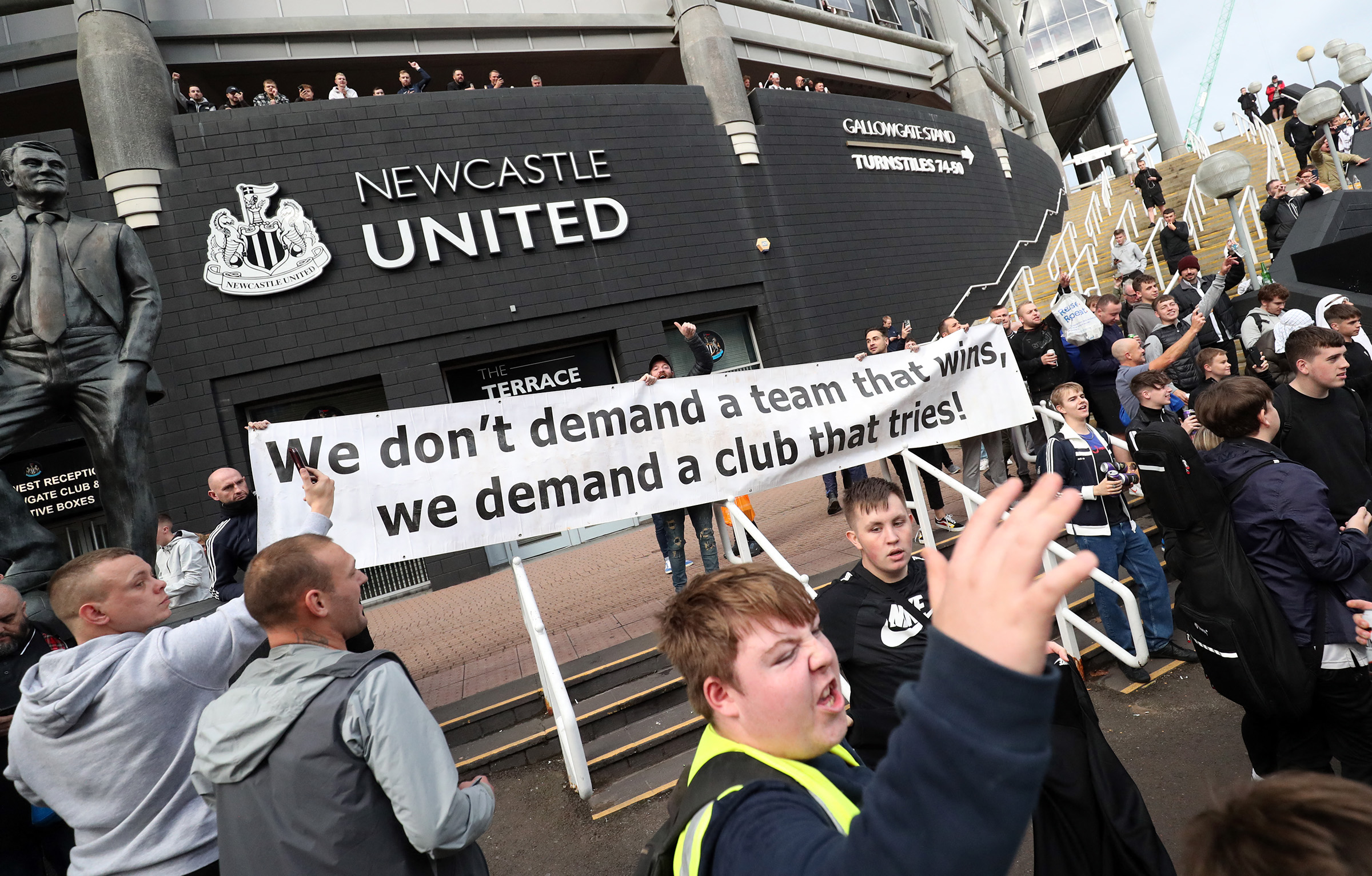 But you may have heard the term 'sportswashing' mentioned in relation to the takeover – just what does it mean?

In simple terms, 'sportswashing' is where sport is used a tool to legitimiseor improve the reputation of an individual, group, corporation or nation-state.

With the appeal of sport now global due to 21st century communications, it's never been easier for fans all over the world to engage with their favourite club or event.

But the idea of sportswashing is nothing new and you can look back through history to see it in action.

For example, the 1936 Summer Olympics were long cited as an attempt by Adolf Hitler to legitimise his Nazi rule in Germany, with Benito Mussolini using the Italian World Cup in the same year to similar ends. 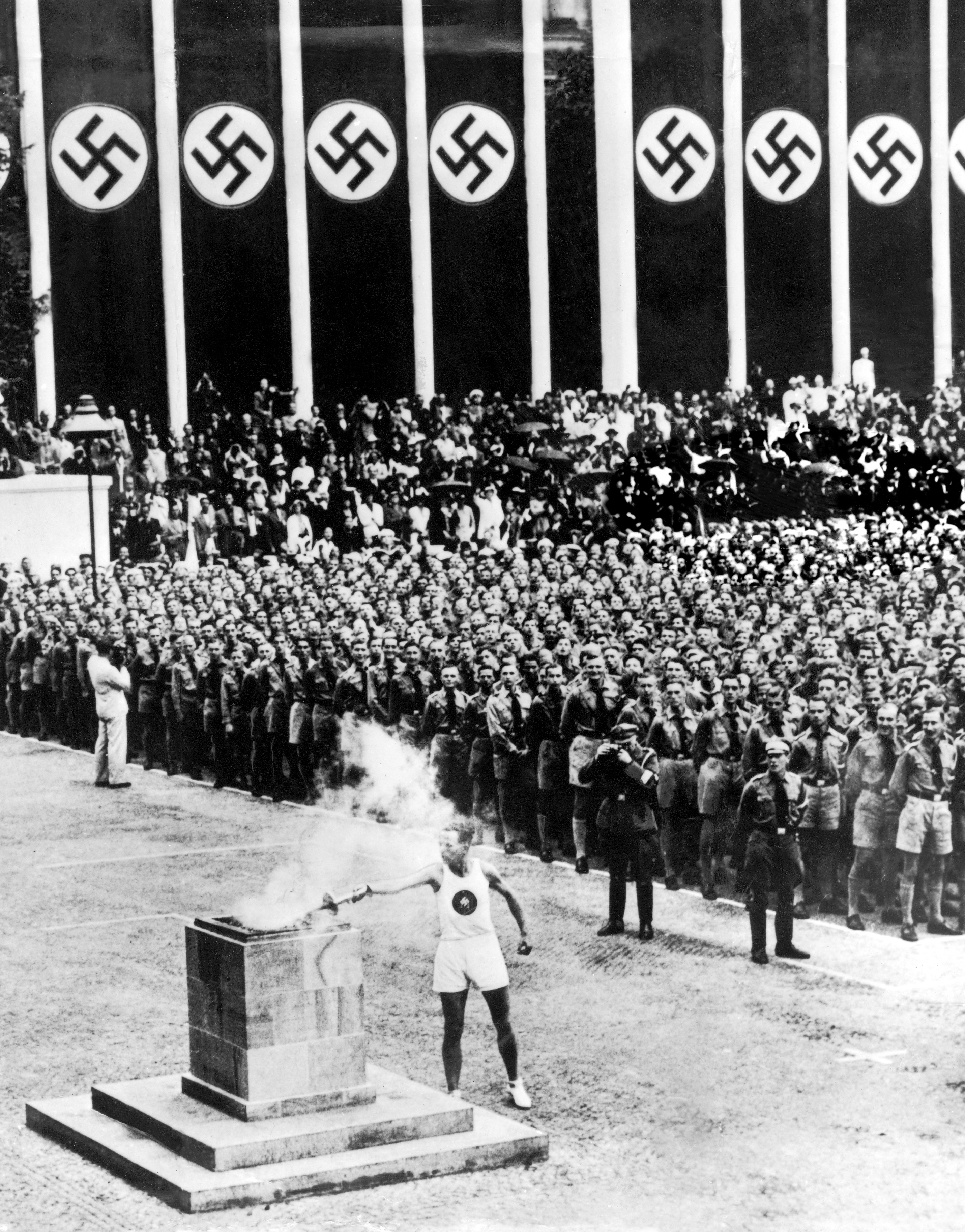 Sportswashing could also be achieved through participation in a certain sport, or by investing in it through sponsorship and/or ownership.

By investing or participating in legitimate sport, sportswashing is designed to distract from any illegitimate means the individual, group, corporation or nation may be using.

So why are people singling out Newcastle?

The Saudi kingdom has engaged in plenty of sporting activities over recent years, including staging Anthony Joshua fights and a Grand Prix.

Initially the deal was turned down by the Premier League in July 2020, but that decision was overturned after the PIF convinced Prem chiefs the Saudi kingdom would not be involved in the running of the club.

Saudi Arabia's human rights record has been criticised by campaigners, with some claiming that in buying Newcastle they are in effect 'sportswashing'. 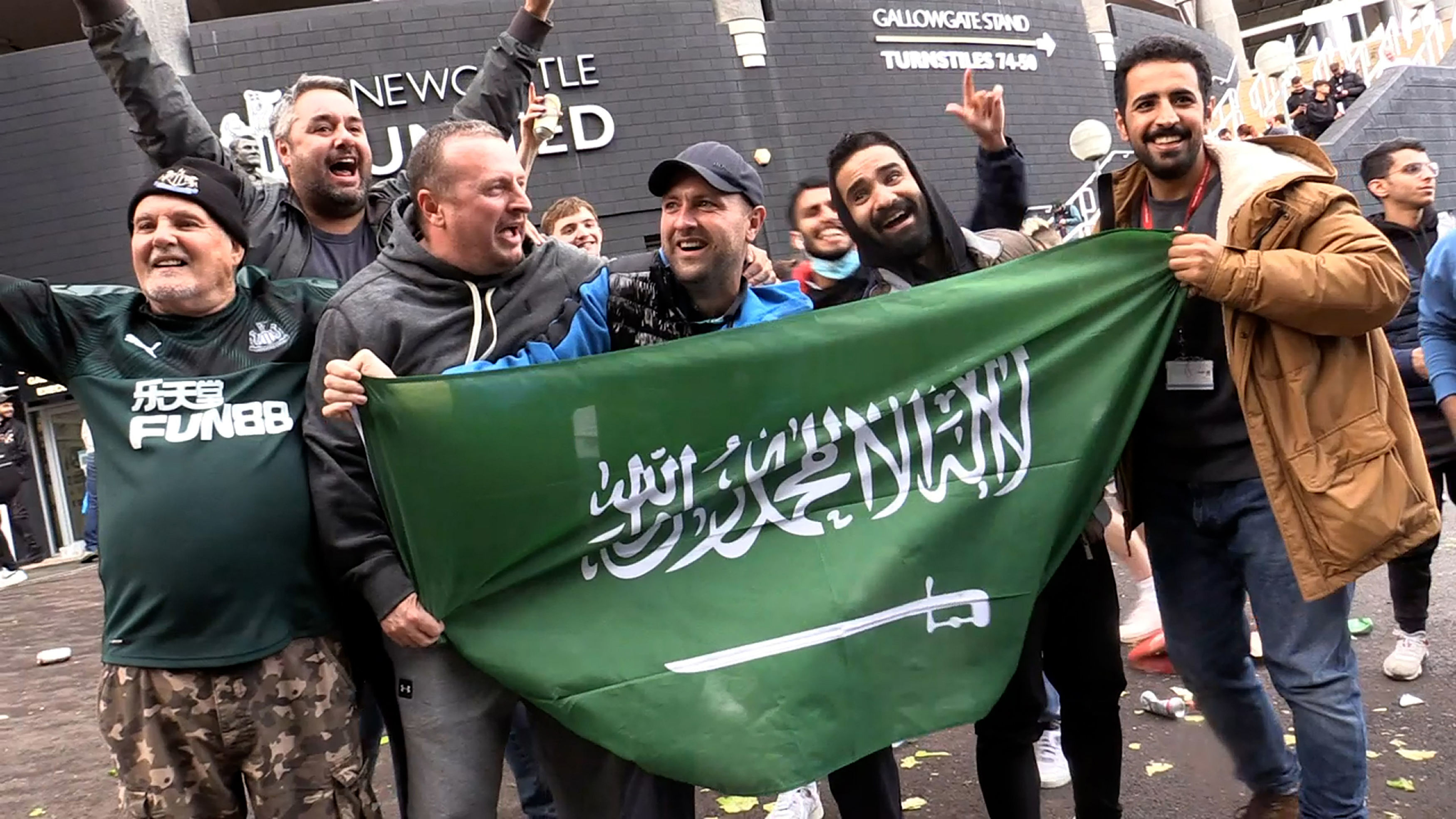 In January 2020, Amnesty's UK Head of Campaigns Felix Jakens hit out at the potential takeover.

He said: "Given the deluge of investment in sport we've seen from Saudi Arabia recently, a takeover of Newcastle United wouldn't come as a major surprise.

"Saudi Arabia is well-known for its attempts at 'sportswashing' – trying to use the glamour and prestige of top-tier sport as a PR tool to distract from the country's abysmal human rights record.

"It's not for us to say who should own Newcastle United, but players , back-room staff and fans alike ought to see this for what it is – sportswashing, plain and simple."