What is Troy Aikman's net worth?

TROY Aikman is a former NFL quarterback for the Dallas Cowboys. 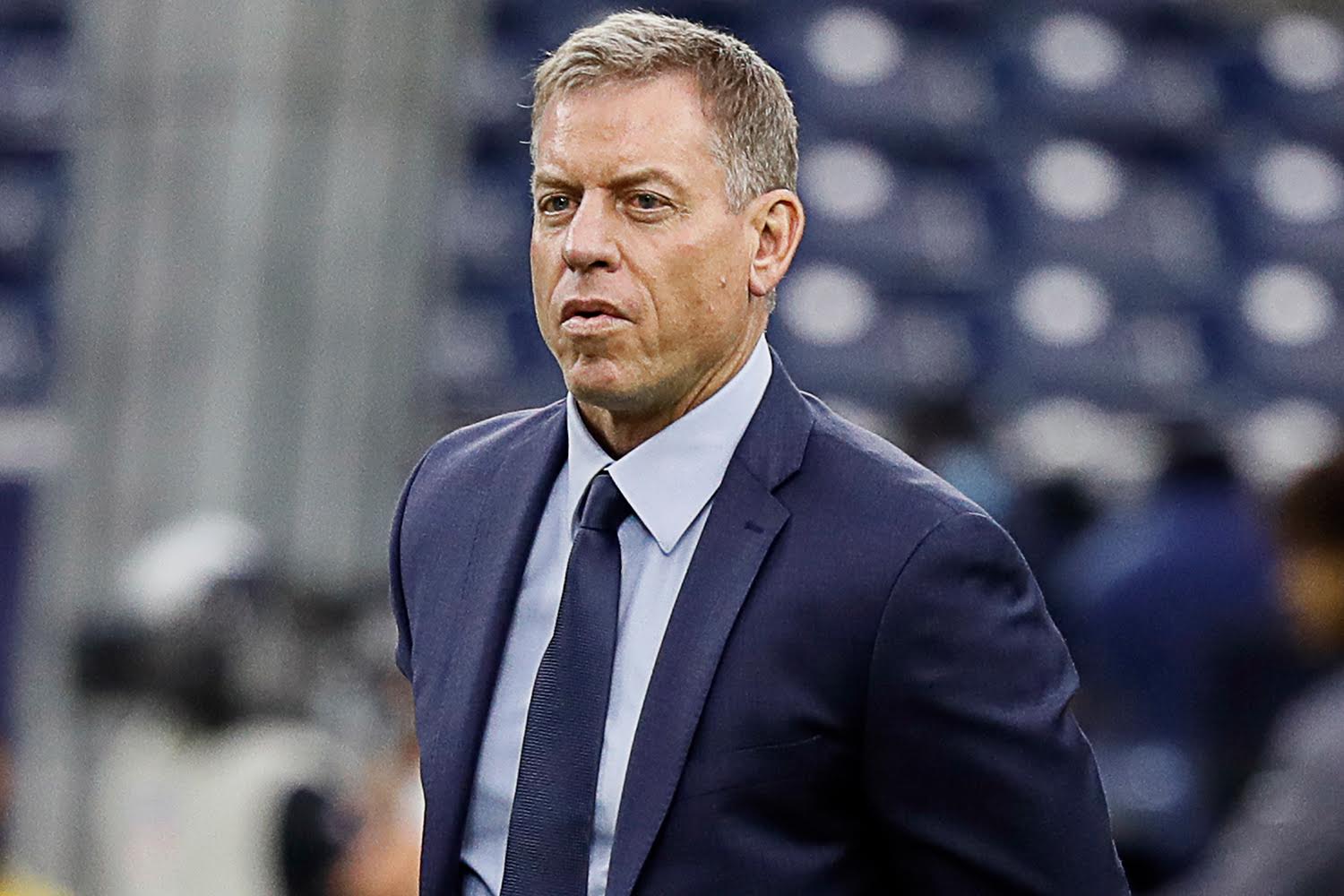 What is Troy Aikman’s net worth?

According to Celebrity Net Worth, Aikman's net worth is around $60 million.

Aikman was formerly a part-time owner of the San Diego Padres in Major League Baseball. 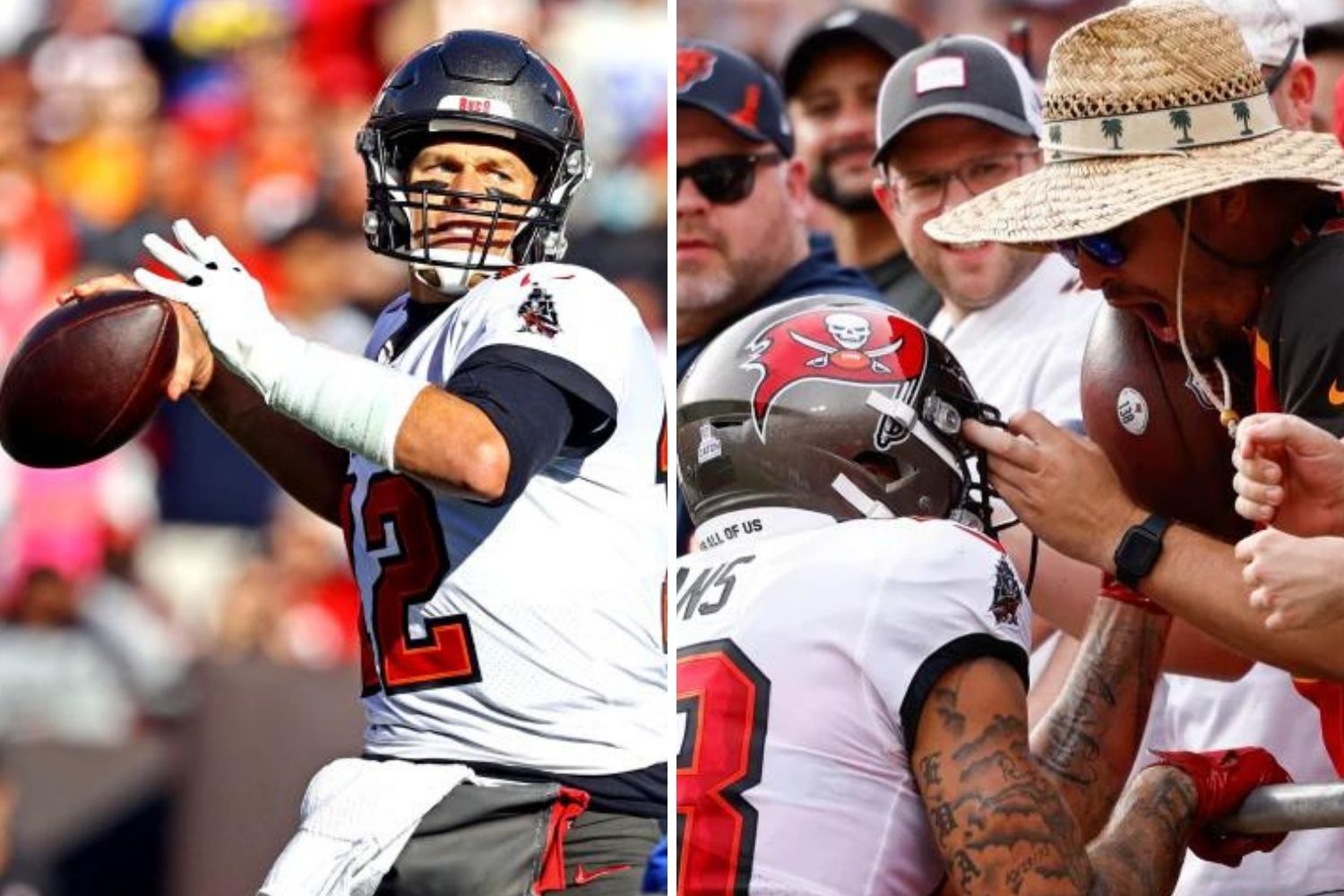 When did Troy’s football career begin?

Troy Aikman was born in California and played for the University of Oklahoma Sooners from 1984 to 1985.

He transferred to UCLA in 1986, playing with the Bruins until his NFL career kicked off.

Aikman was drafted to the Dallas Cowboys in 1989. 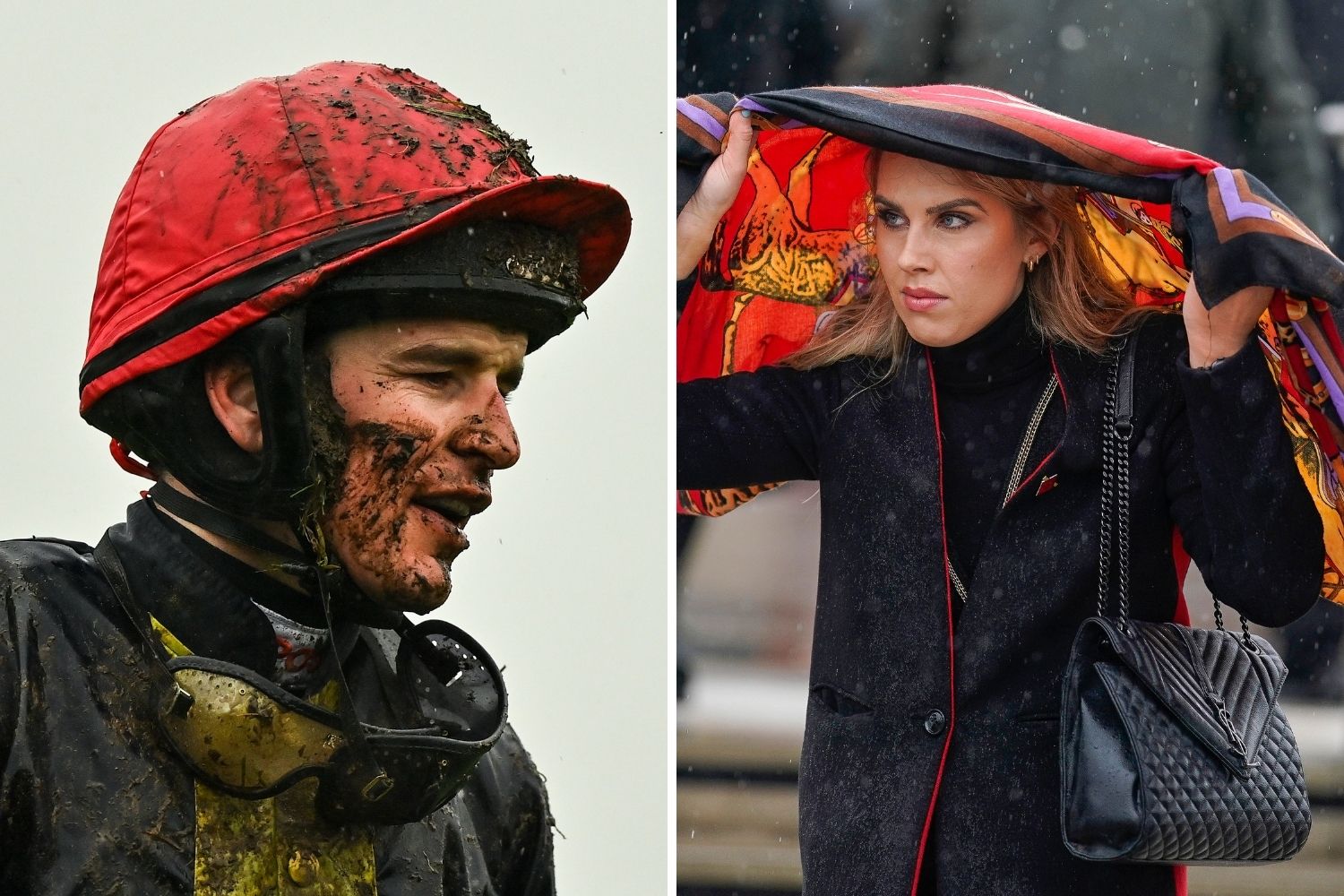 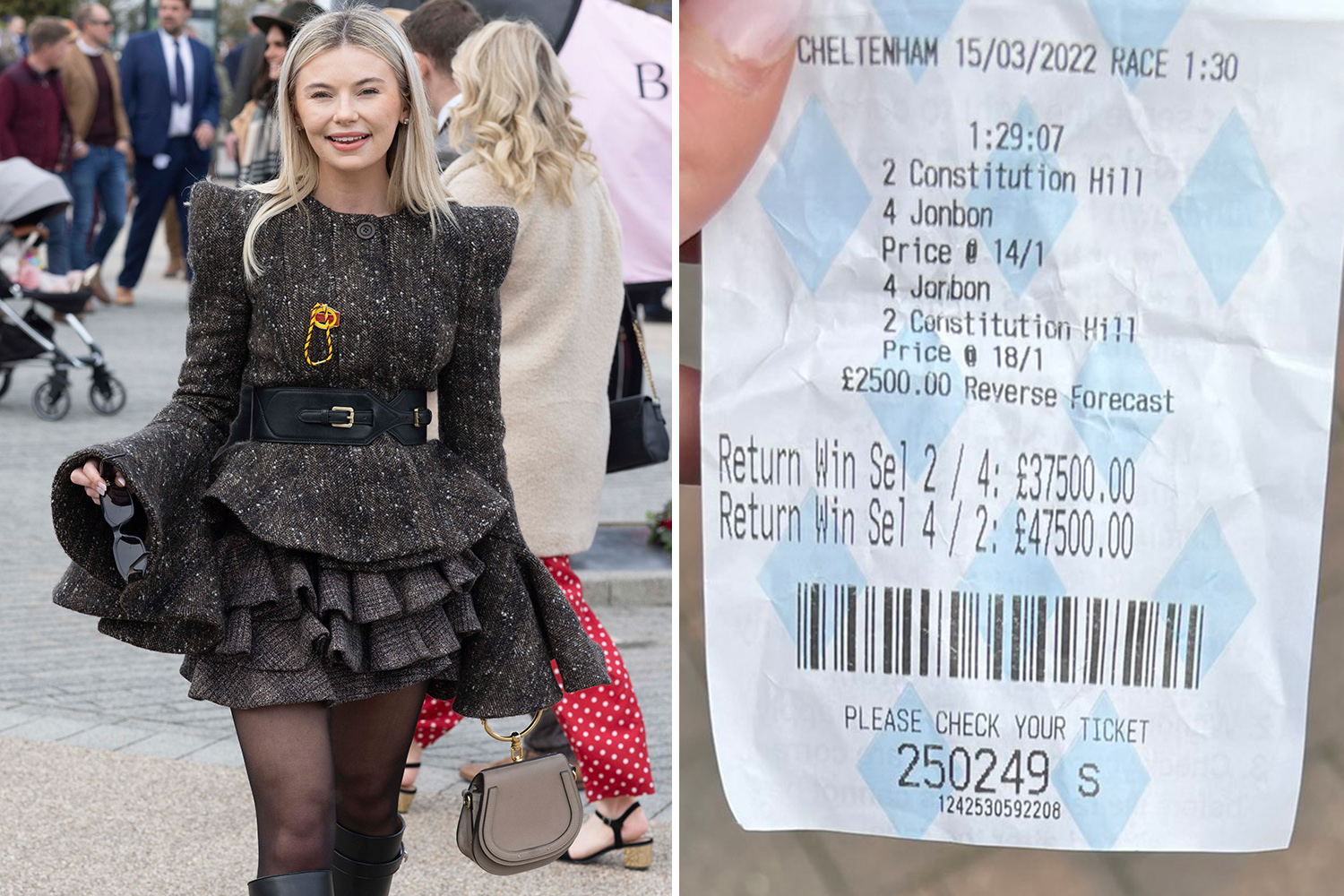 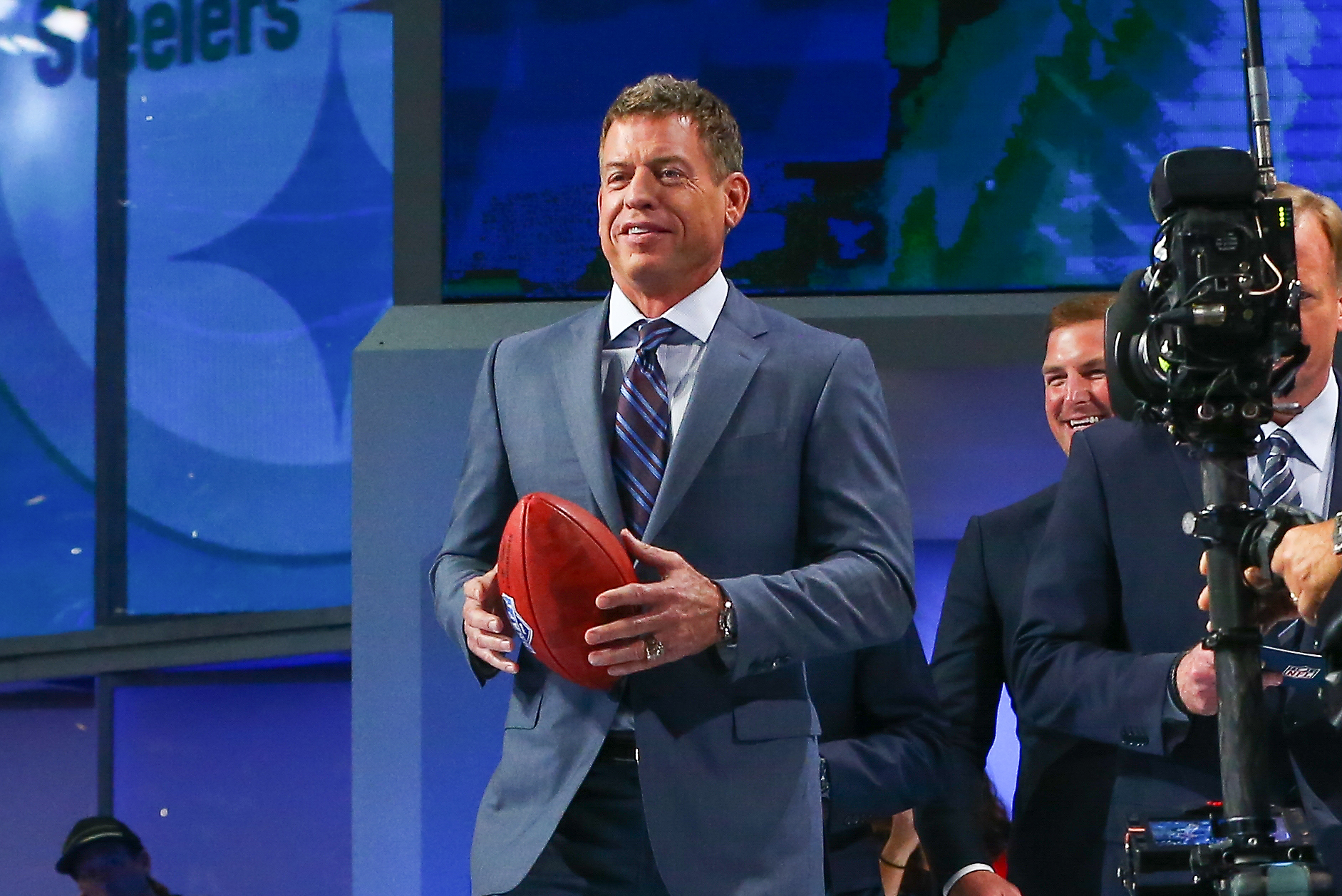 Despite being named the most eligible bachelor in Dallas, Troy Aikman has been married twice. 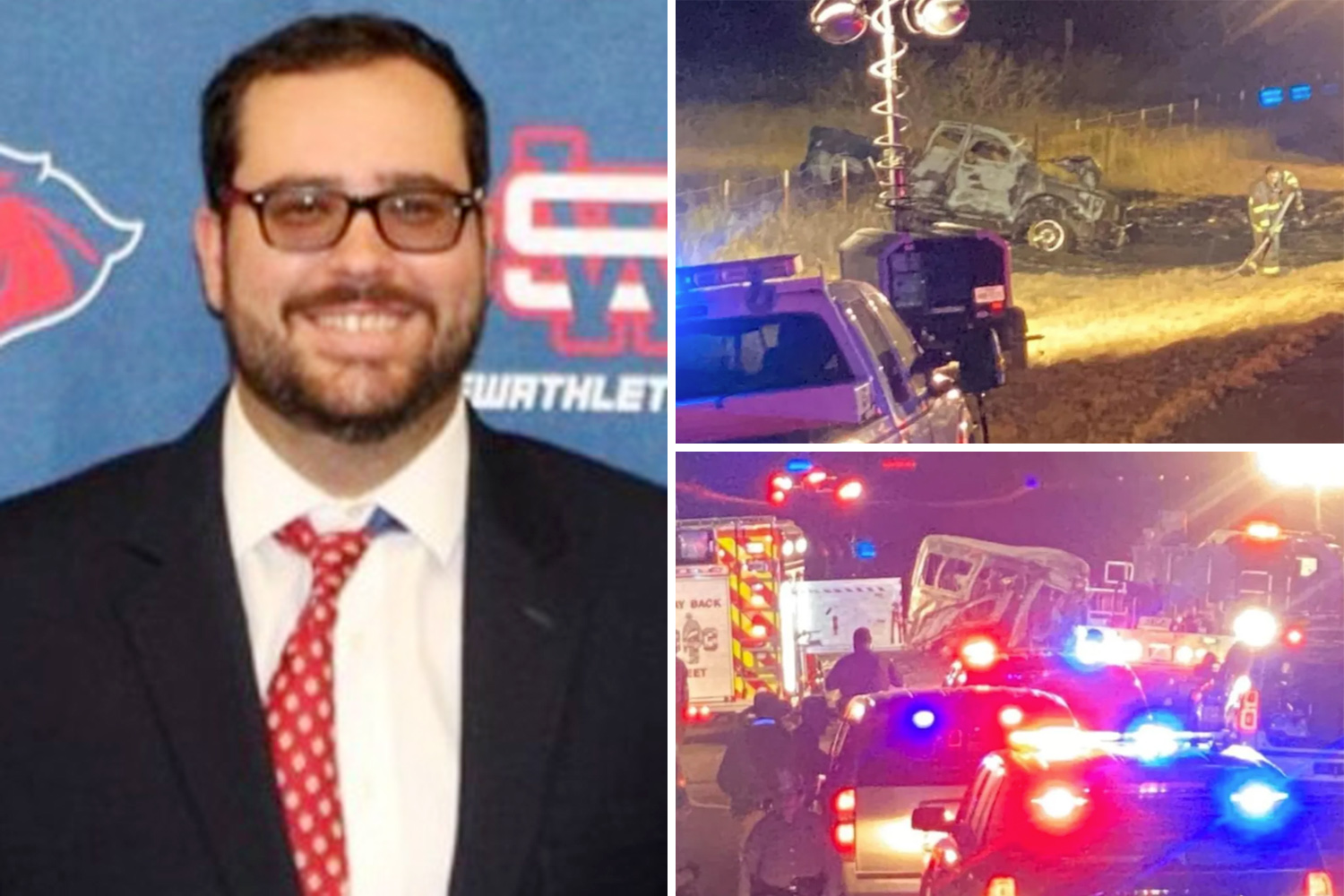 Aikman and Rhonda have two daughters together: Alexa Marie and Jordan Ashley.