RAFAEL has spoken out about his Manchester United exit – accusing Louis van Gaal of not giving him a chance because he is Brazilian.

But it was a text message he received from LVG after quitting for Lyon that really riled him. 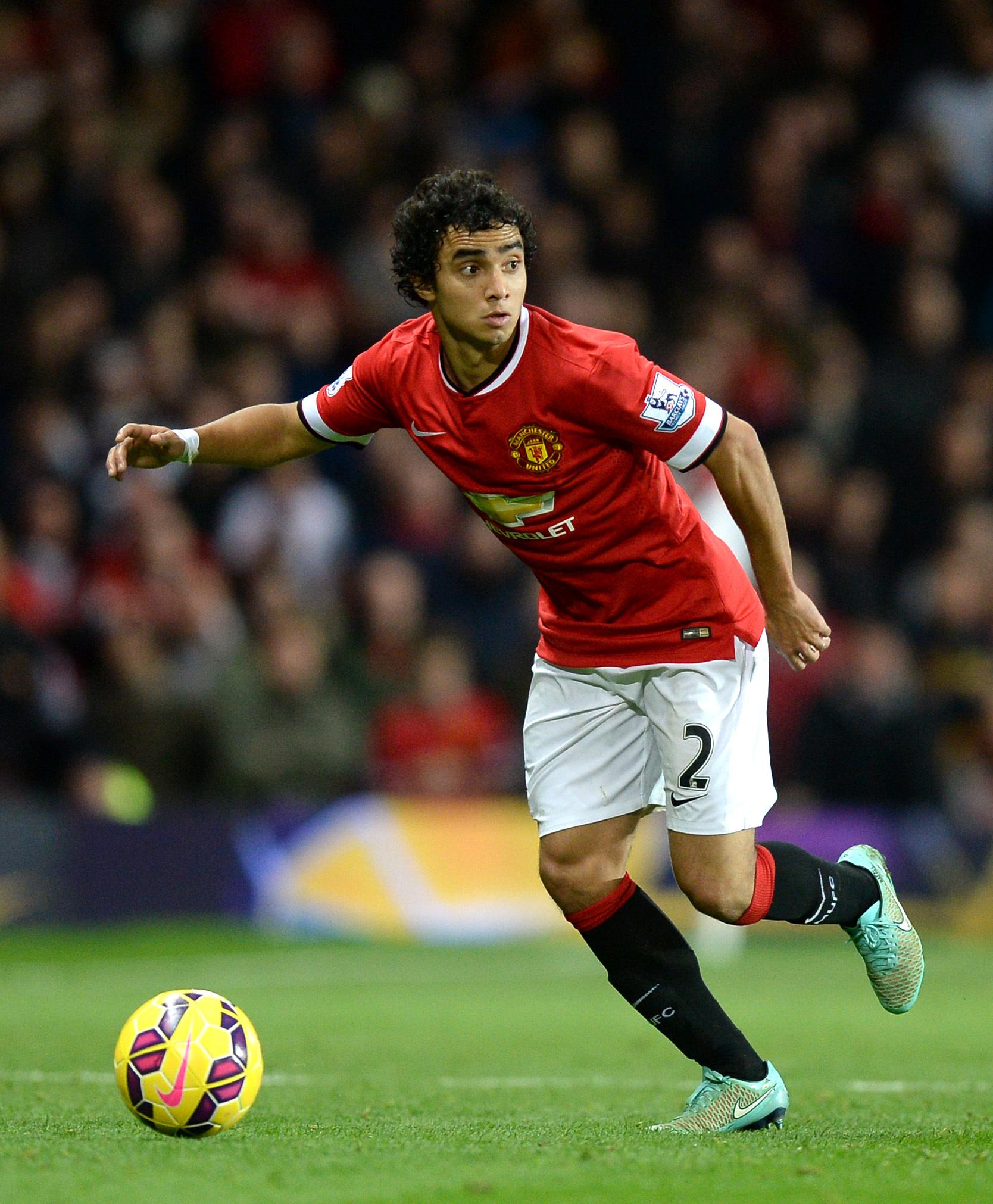 Explaining the circumstances which saw him forced to leave a club he loves, the Lyon right-back slammed his former boss.

Rafael, 27, told ESPN: "When it was announced that Van Gaal was taking over, four or five people, including players, called me to say that he doesn't like Brazilian players.

"They pointed out what had happened with Rivaldo at Barcelona, but I didn't believe it. 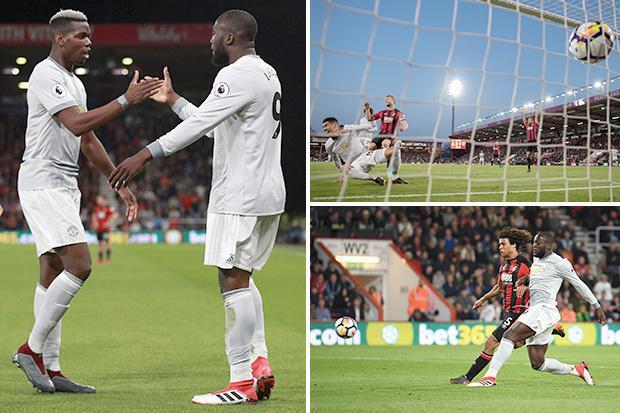 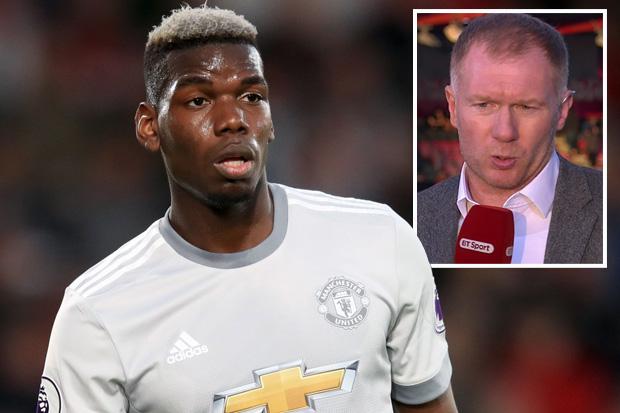 Scholes says 'disrespectful' Pogba could be sold by Mourinho this summer 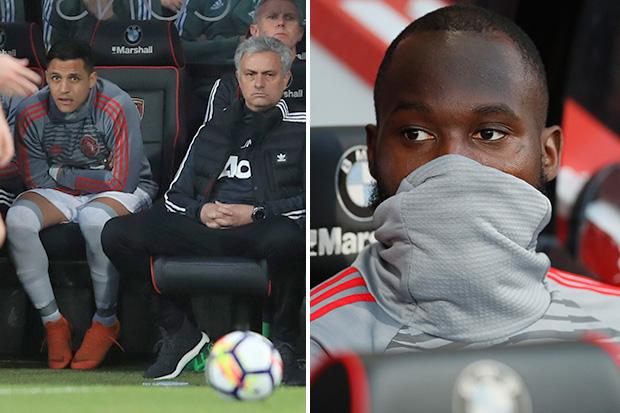 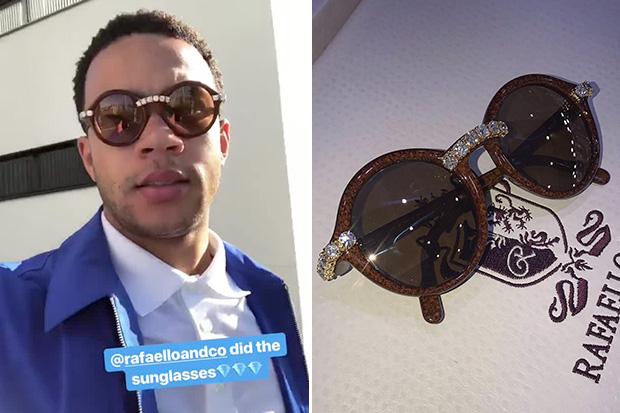