When do Premier League players leave for AFCON 2021, and when will they return to PL?

THE Africa Cup of Nations 2021 is almost upon us after twice being delayed.

Originally slated for June this year, the tournament was first moved to February before the Covid-19 pandemic forced yet another delay.

LATEST IN SUN BINGO AND VEGAS

Cameroon will host the showpiece which sees Algeria looking to defend the title they won two years ago.

And a host of Premier League stars will be playing, despite the competition taking place in the middle of the domestic season.

When do Premier League players leave for AFCON?

With AFCON taking place mid-season, a number of Premier League clubs are going to be affected by their players leaving.

The competition runs between Sunday, January 9 to Sunday, February 6.

This year there are 24 nations competing, with the group stage featuring six groups of four teams.

Following that will be the traditional knockouts, before the final itself on February 6 in Olembe. 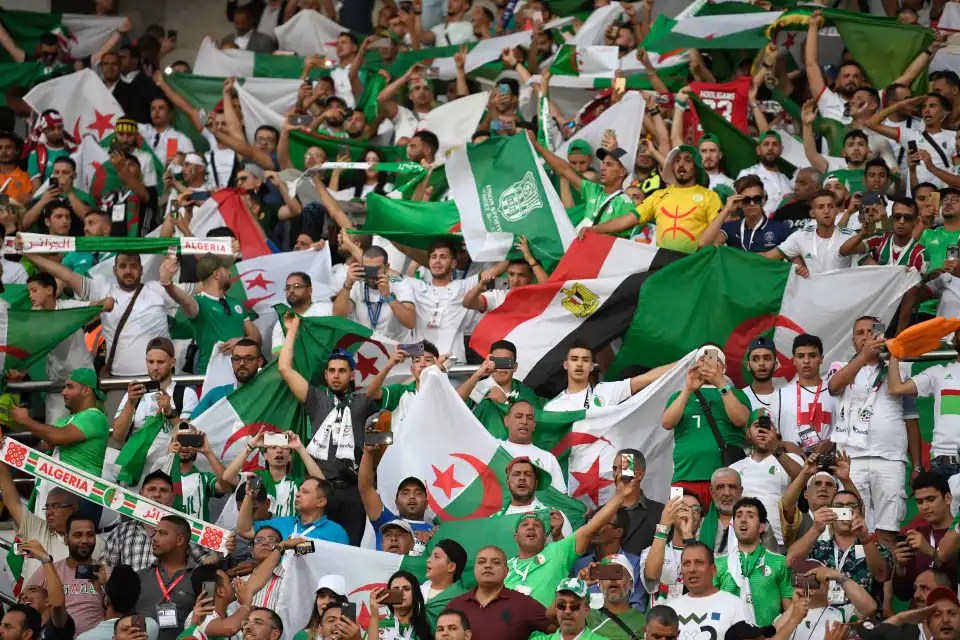 With preparations to make before the big kick-off, it was expected that Prem players would have to meet up with their teammates around New Year.

But officials have decided that all players can stay with their parent clubs until January 3.

A statement read: "CAF has decided that for those players who have official club matches between the 27 December 2021 and 3 January 2022, the participating member associations in question are to be directed that these players may remain with their clubs to participate in these matches and be released after the last match during this period.”

As a result, Liverpool have Mo Salah and Sadio Mane among their ranks for their big clash with Chelsea on January 2. 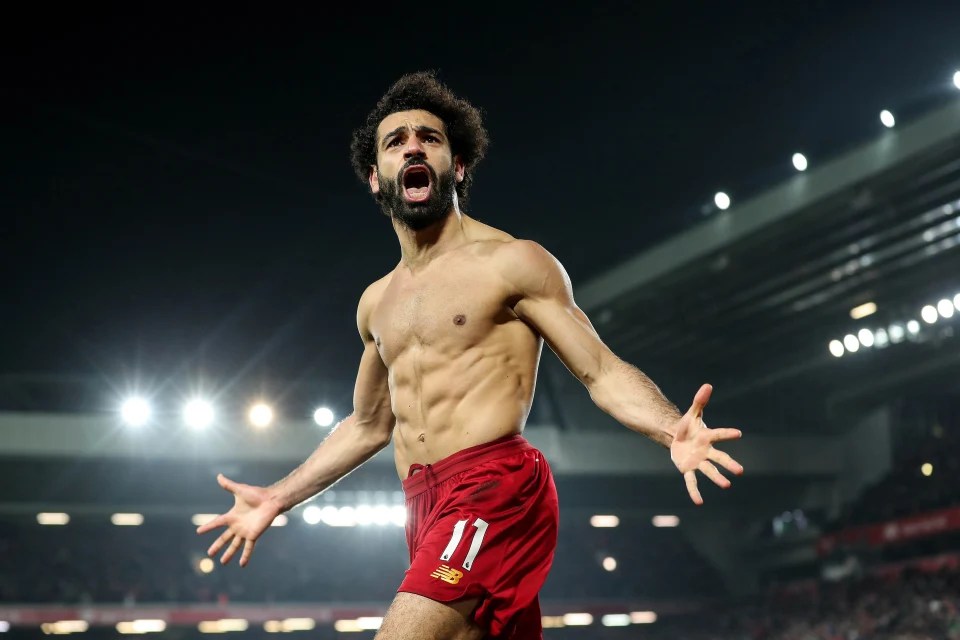 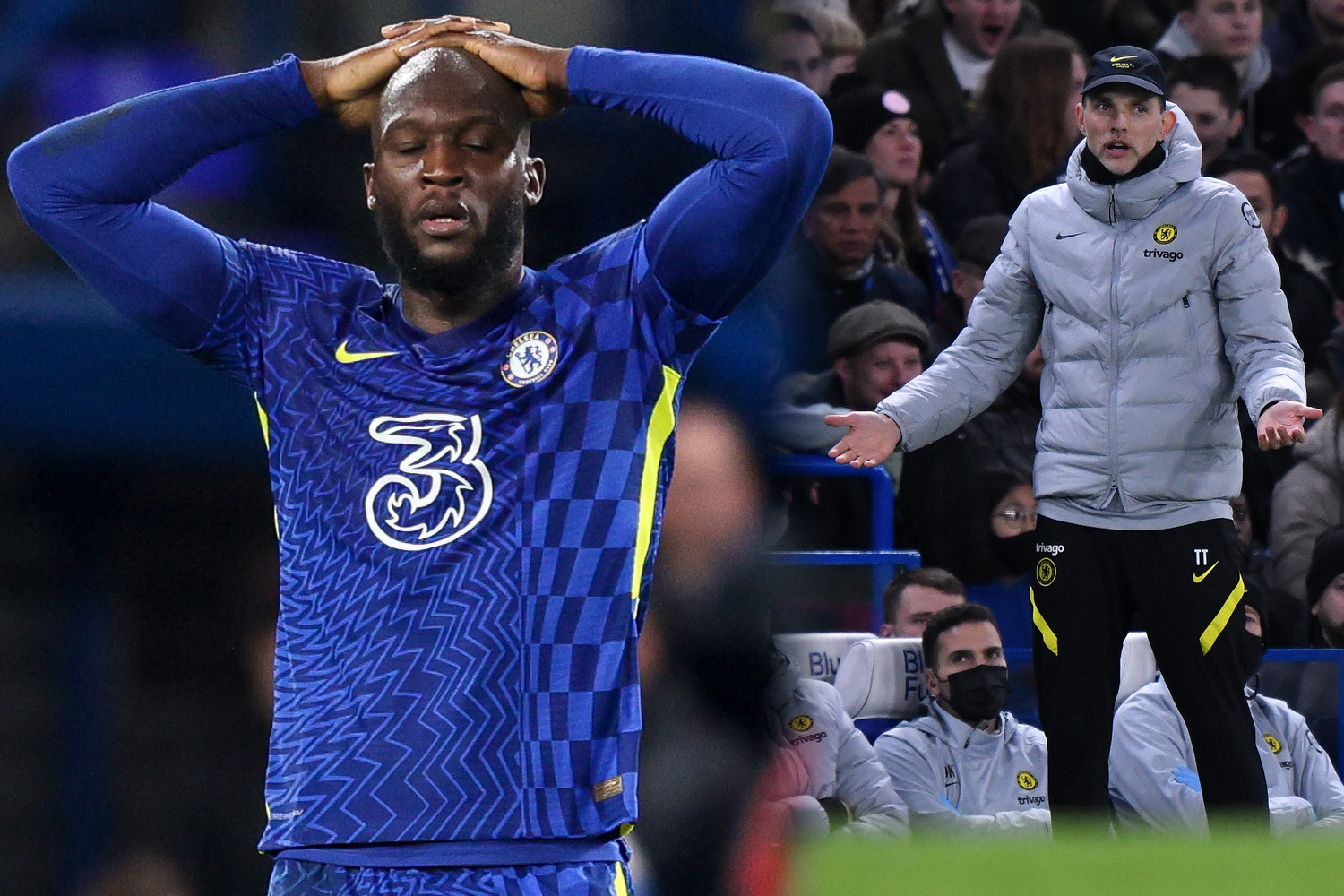 When will they return?

This of course depends on how well each individual nation does in the tournament.

But should a Prem players team go all the way to the final, they would return to their clubs ahead of Gameweek 24 on February 8.

Due to the FA Cup third round in the second weekend of January, Premier League players could potentially only miss TWO top-flight matches due to their AFCON participation.

But should a nation reach the final for example – on Feb 6 – it's likely they will require rest after a month of tournament football before being thrown back into domestic competition.

Here's how the Premier League schedule looks currently, although things could change due to the enormous amount of games postponed over Christmas due to Covid-19 outbreaks.