Home » Sport » Who is Felix Auger Aliassime's girlfriend Nina Ghaibi and is she related to Ajla Tomljanovic?

FELIX AUGER ALIASSIME has been one of the stars of Wimbledon so far.

The 20-year-old Canadian knocked out fourth seed Alexander Zverev in round four to reach his first ever quarter-final, where he will play Matteo Berretini. 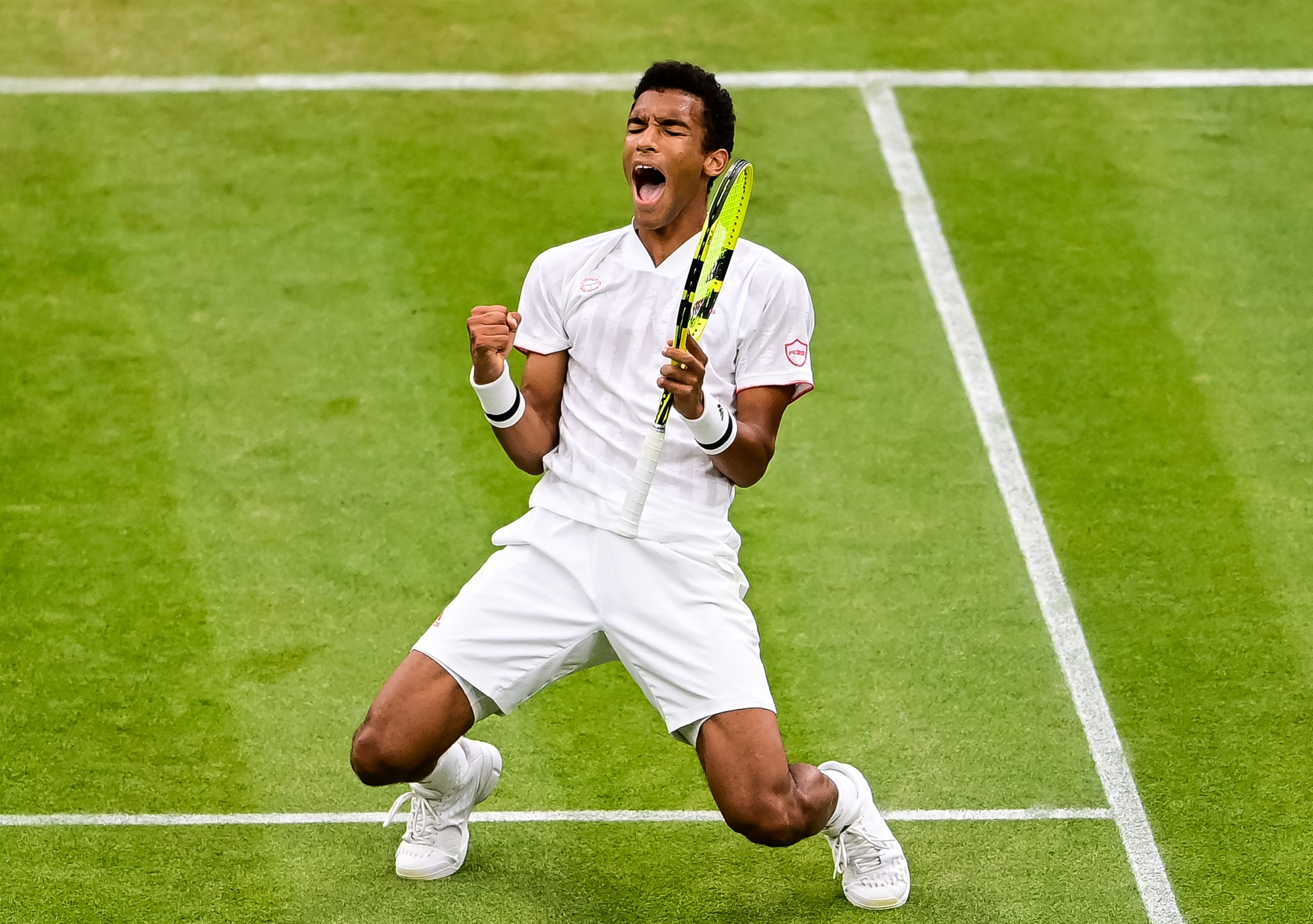 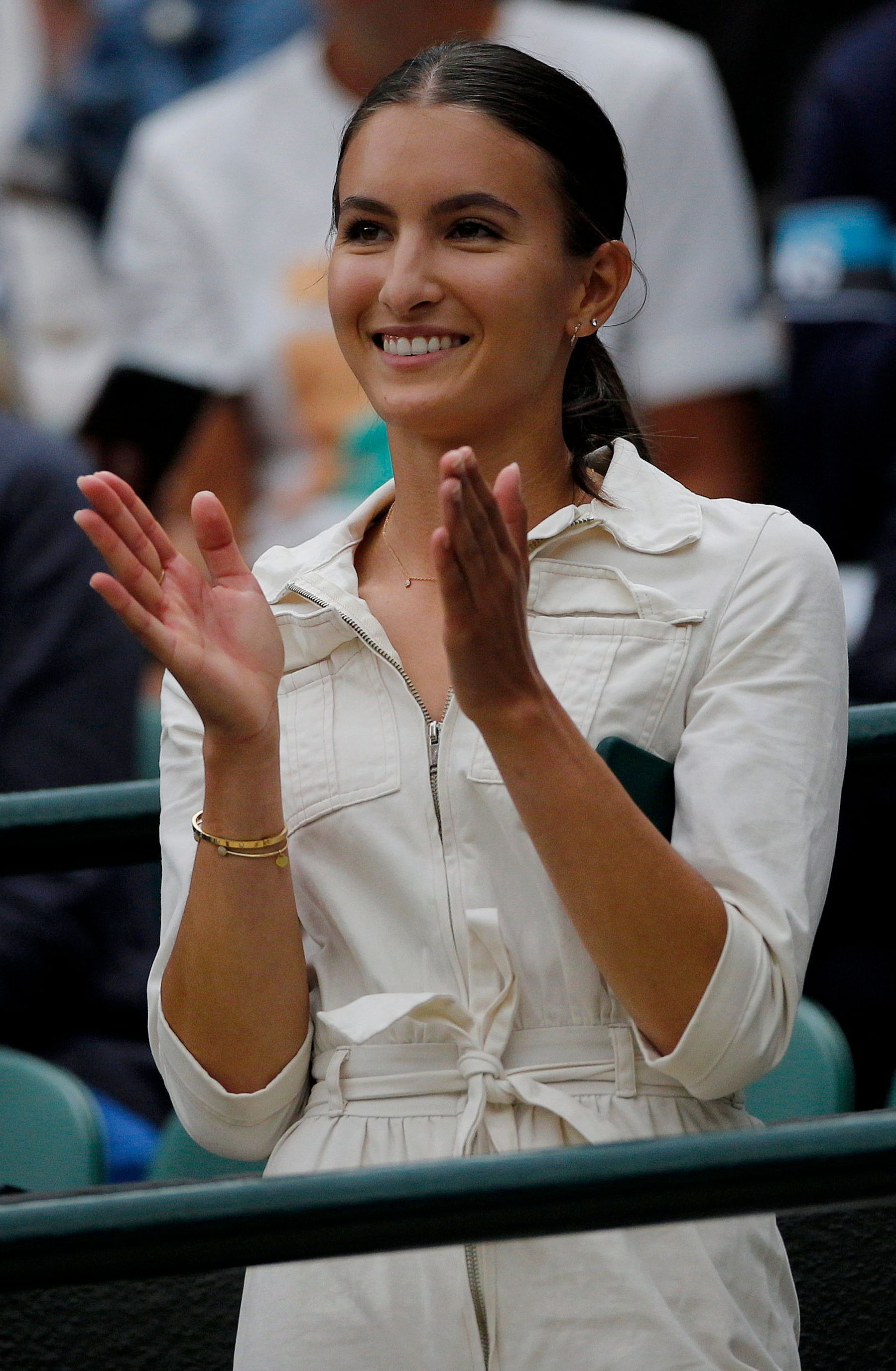 And there'll be family pride at stake in the players' girlfriends' households.

Who is Felix Auger Aliassime?

Felix Auger Aliassime was born in 2000 in Montreal and raised in Quebec Ciry.

His father is from Togo while his mother is French Canadian.

In 2016, he won the US Open Junior Singles, a year after winning the Doubles competition at Flushing Meadows.

Auger Aliassime has played in the fourth round of the Australian Open and the US Open but his Wimbledon match against Berretini will be his first quarter-final.

The Canadian showed he was set to be a force to be reckoned with on the grass by winning his only ever meeting with Roger Federer at the Halle Open earlier this summer.

Who is Felix Auger Aliassime's girlfriend?

In March 2021 he posted on Instagram to reveal they have been together for two years.

Nina has over 5000 followers on Instagram, but can probably expect that number to increase following her boyfriend's success at Wimbledon.

And the Canadian said of the Italian: “Both our girlfriends are cousins, so it just happens that we spend a lot of time together.

The two players and their girlfriends have regularly posted pictures hanging out on Instagram together.