Who is Harriet Pavlou, freestyle footballer starring in Soccer Aid clash at the Etihad?

PE TEACHER Harriet Pavlou is having her work marked by millions of TV viewers as the freestyle footballer launches Soccer Aid.

The former Arsenal and England youth prospect aimed to wow Saturday night's crowd with her flicks and tricks at the Etihad ahead of the huge charity fundraiser. 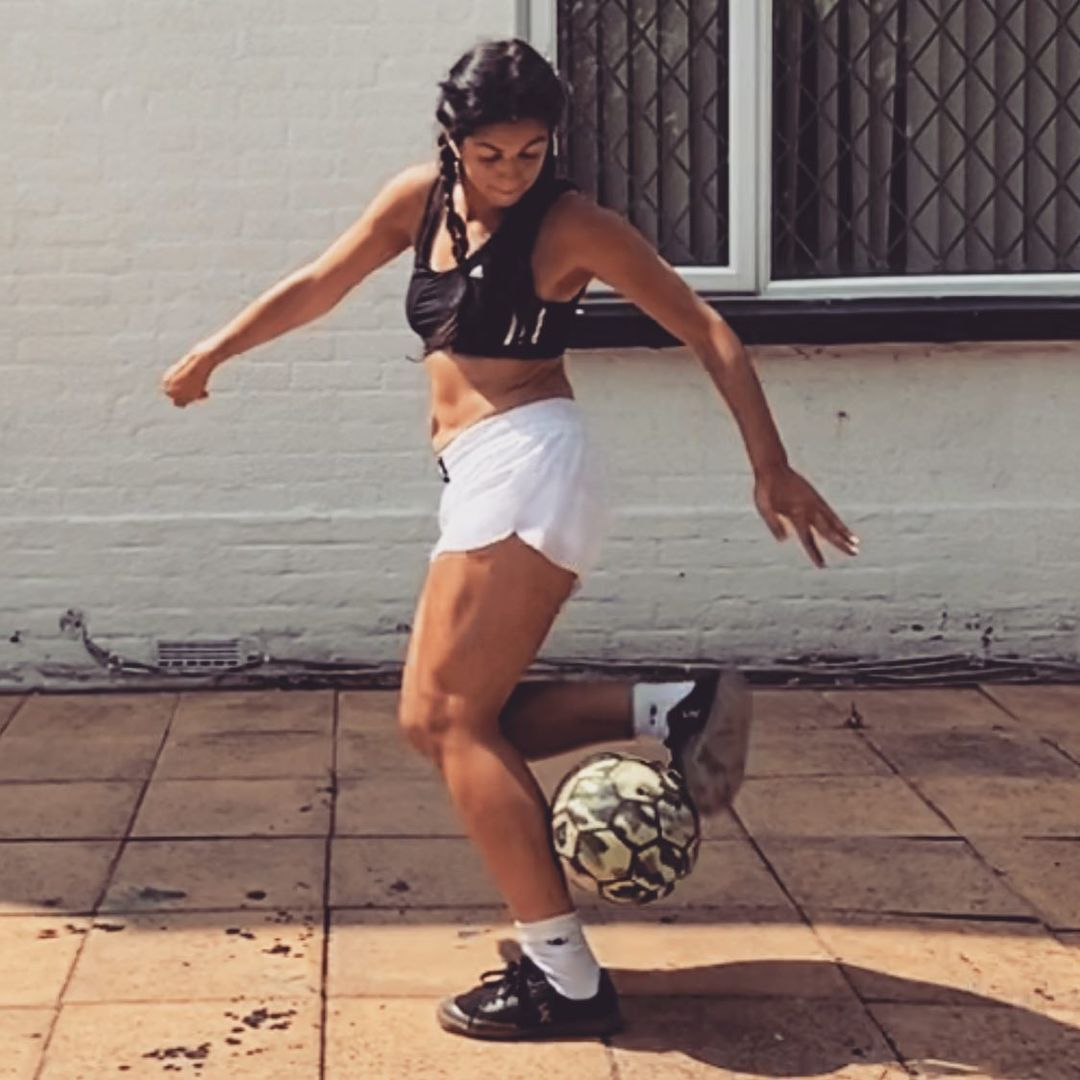 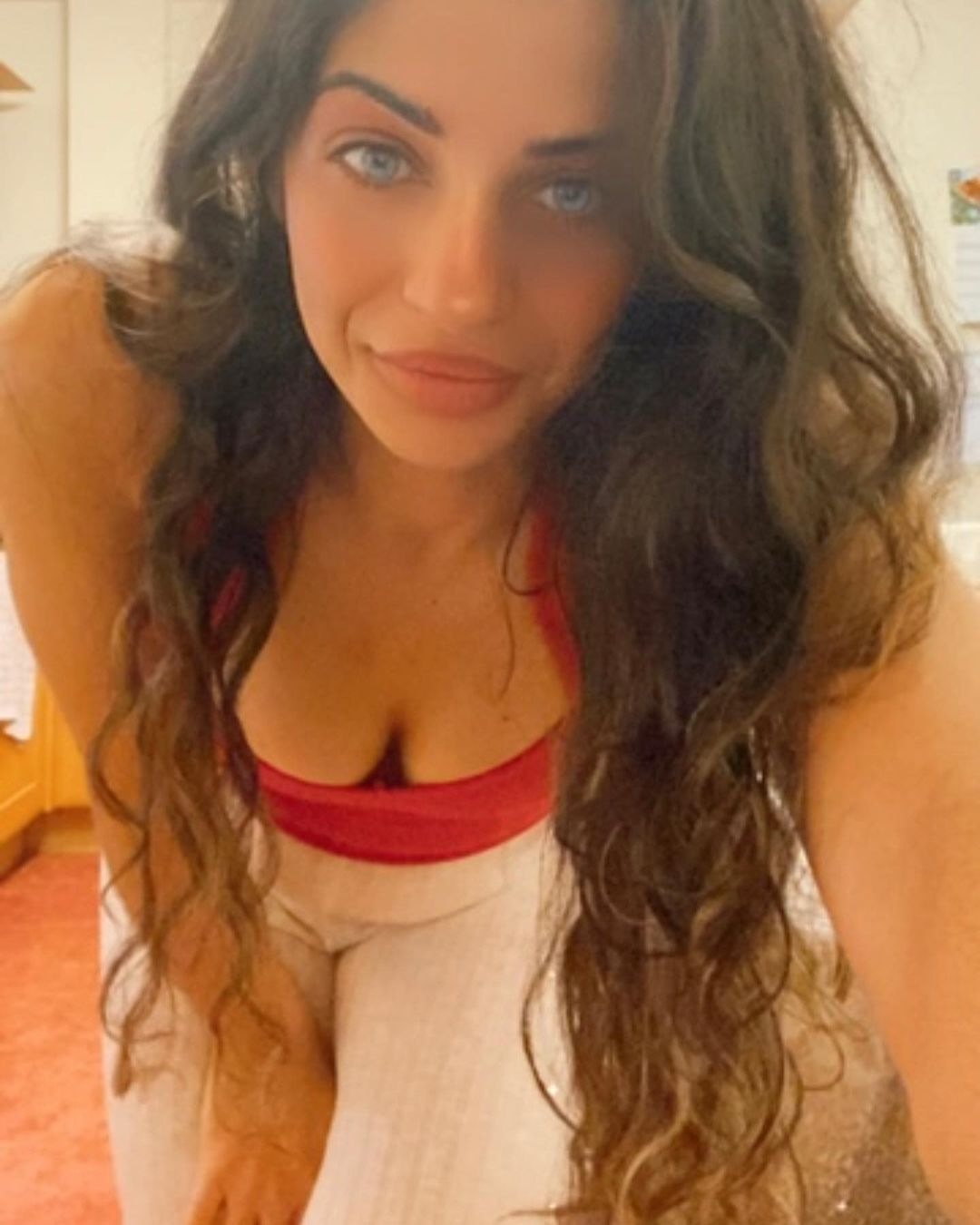 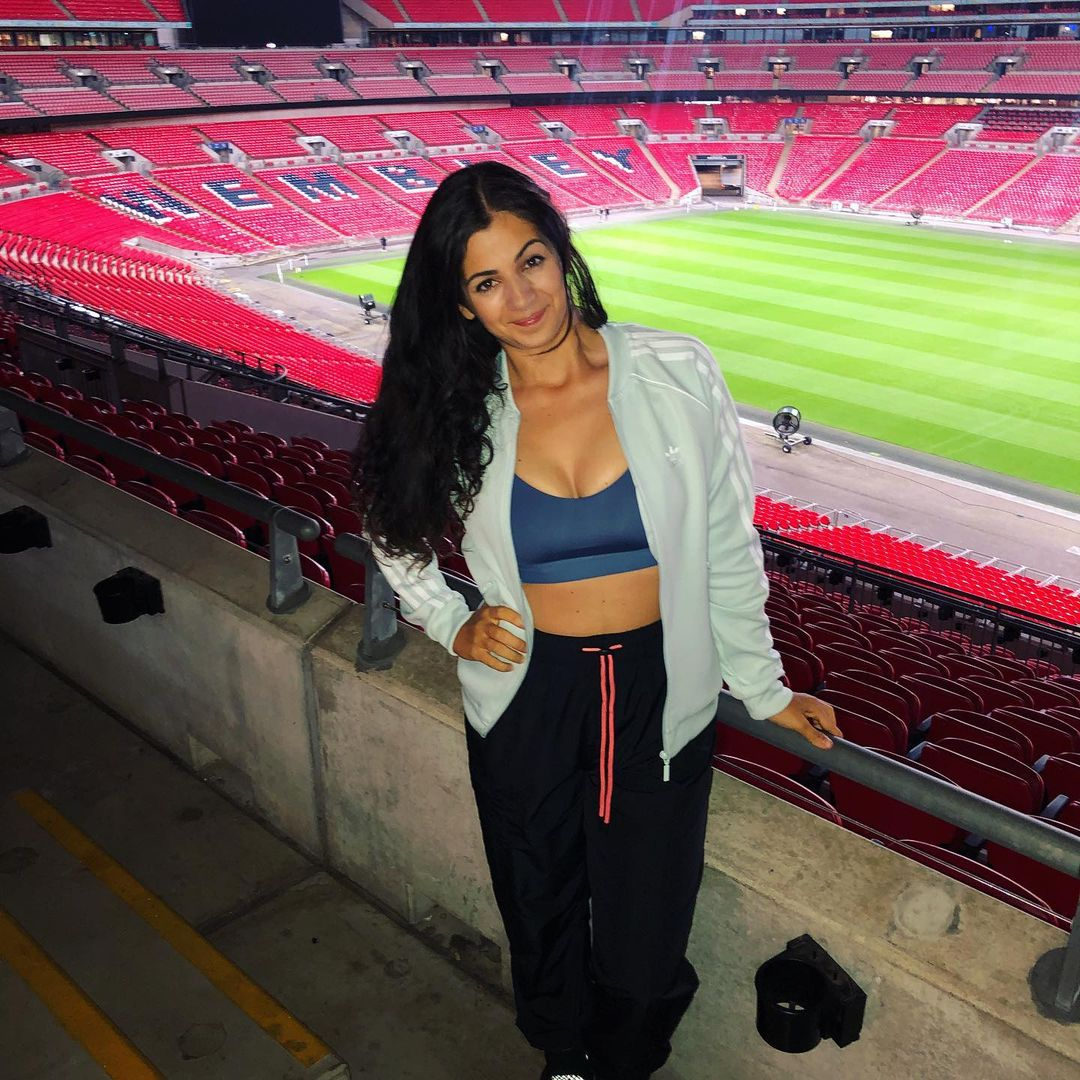 And she's already done more than a mock test – by appearing in front of 55,000 fans at the same venue when Manchester City faced Tottenham.

Harriet, 30, will hope her Instagram following of 210,000 soars with every keepy-uppie ahead of England taking on a Rest of the World XI.

But her freestyle 'career' has already blossomed – after her skills videos captured growing audiences on Facebook.

So here's a bit more about the trained teacher who lets her feet do the lecturing.

Despite playing at the Charlton academy and Arsenal ladies' Centre of Excellence, she gave up pursuing a possible playing career as it affected her study

Harriet told Entertainment website Verge: "My background was strong with my footwork but I did give it up because while being in the academy my A-levels were really bad as my timetable was so dedicated to training I missed important academic lessons. 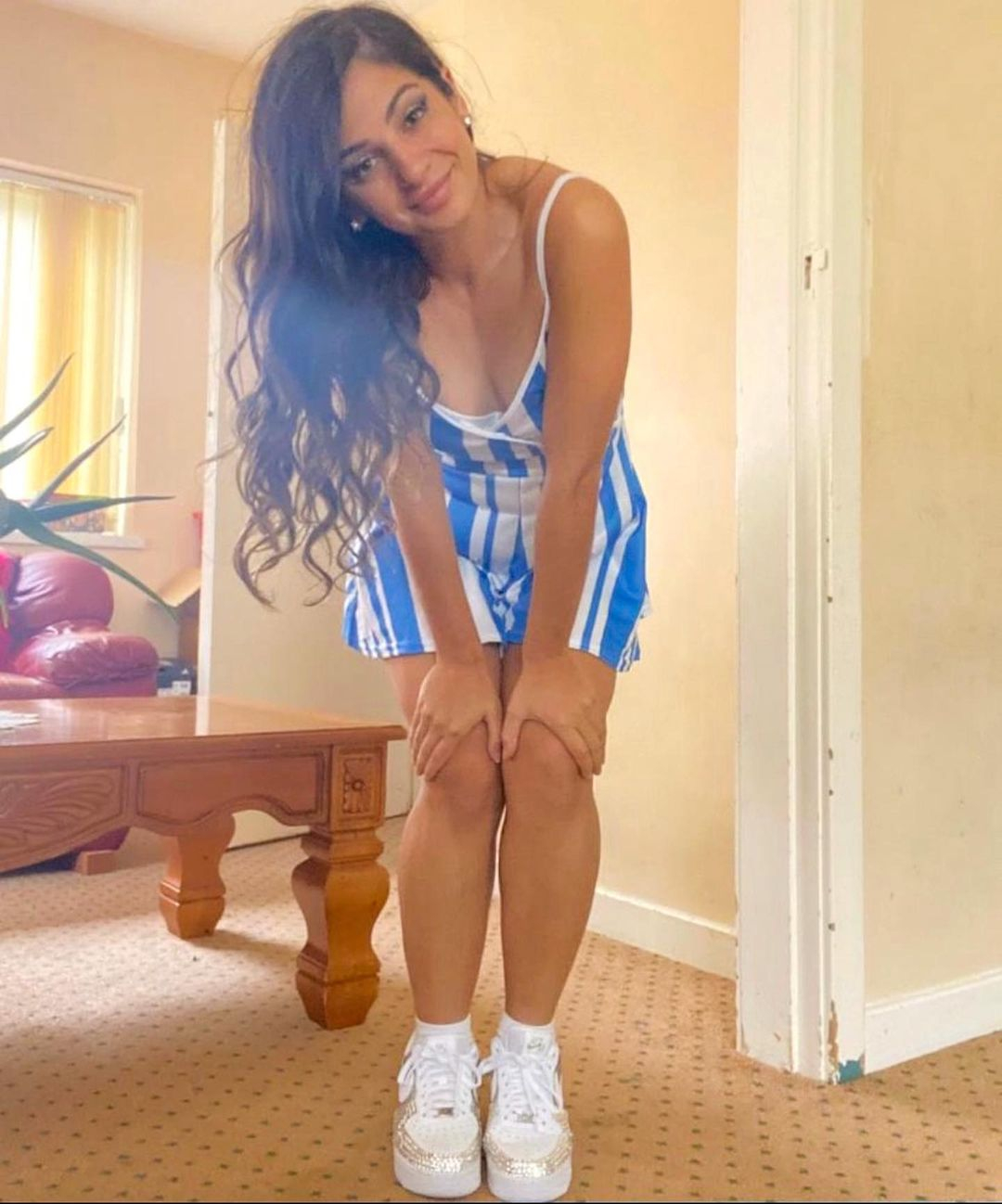 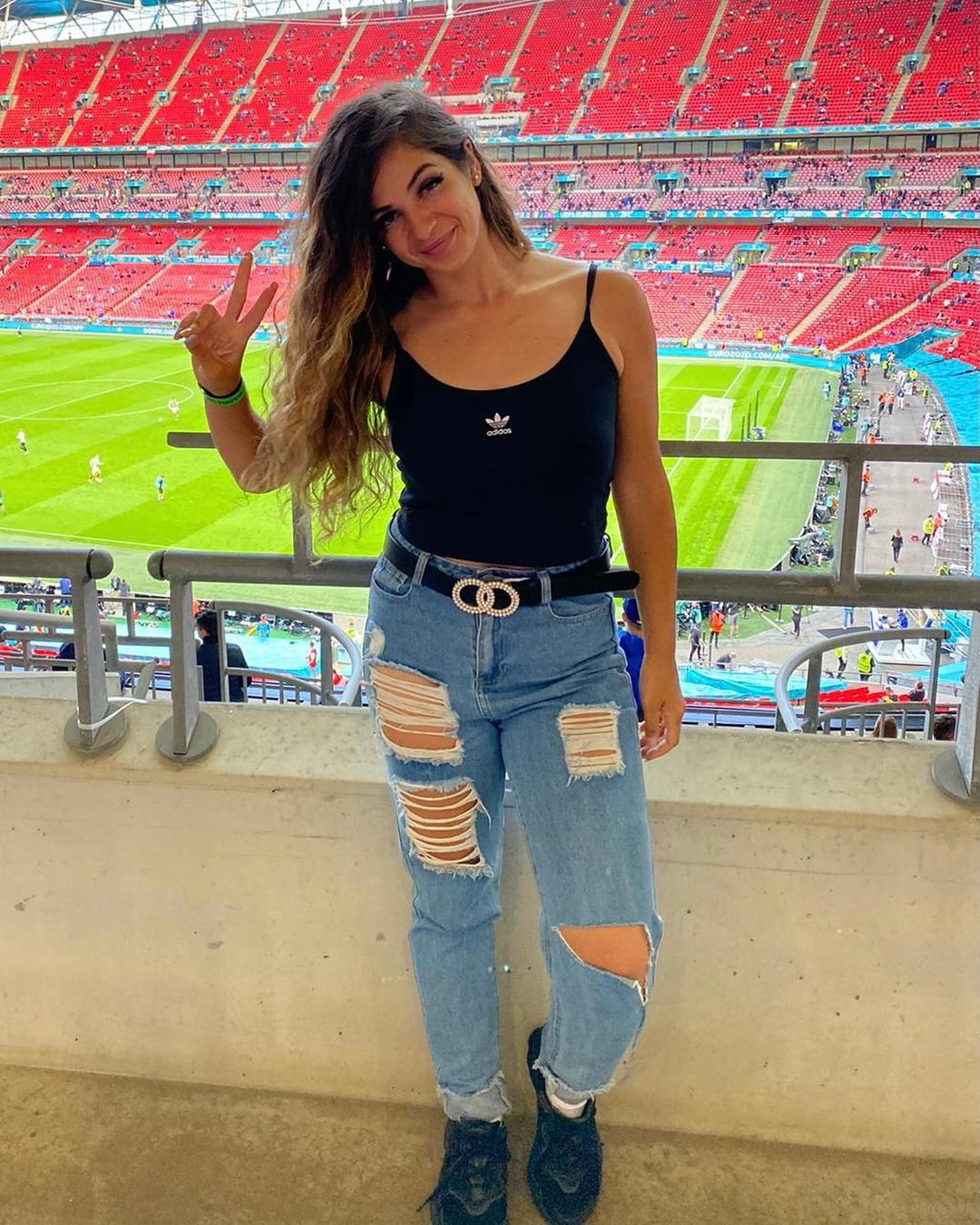 "So I left early to to fix my A-levels and go to university’s and became a PE teacher, as women’s football didn’t have enough certainty career wise back in the day.

"However I missed playing football and Freestyler jumped at me from social media."

After watching videos of other players, she decided she had the touch and flair to prosper herself.

Global Freestyle founder Danny McGhee spotted her clips and chose her for a new TV show Under Cover Auditions – without telling her.

And she passed a live audition in front of millions of viewers to join his team.

Now she's got a Global stage in a more significant sense of the word – with Soccer Aid.