Who is Jofra Archer, is he playing against Ireland, and will he play in the Cricket World Cup?

ENGLAND fans have been waiting years for Jofra Archer to pull on an international shirt.

The 24-year-old is one of the most exciting young cricketers in the world – and will star for Eoin Morgan's men as the begin their World Cup preparations against Ireland and Pakistan. 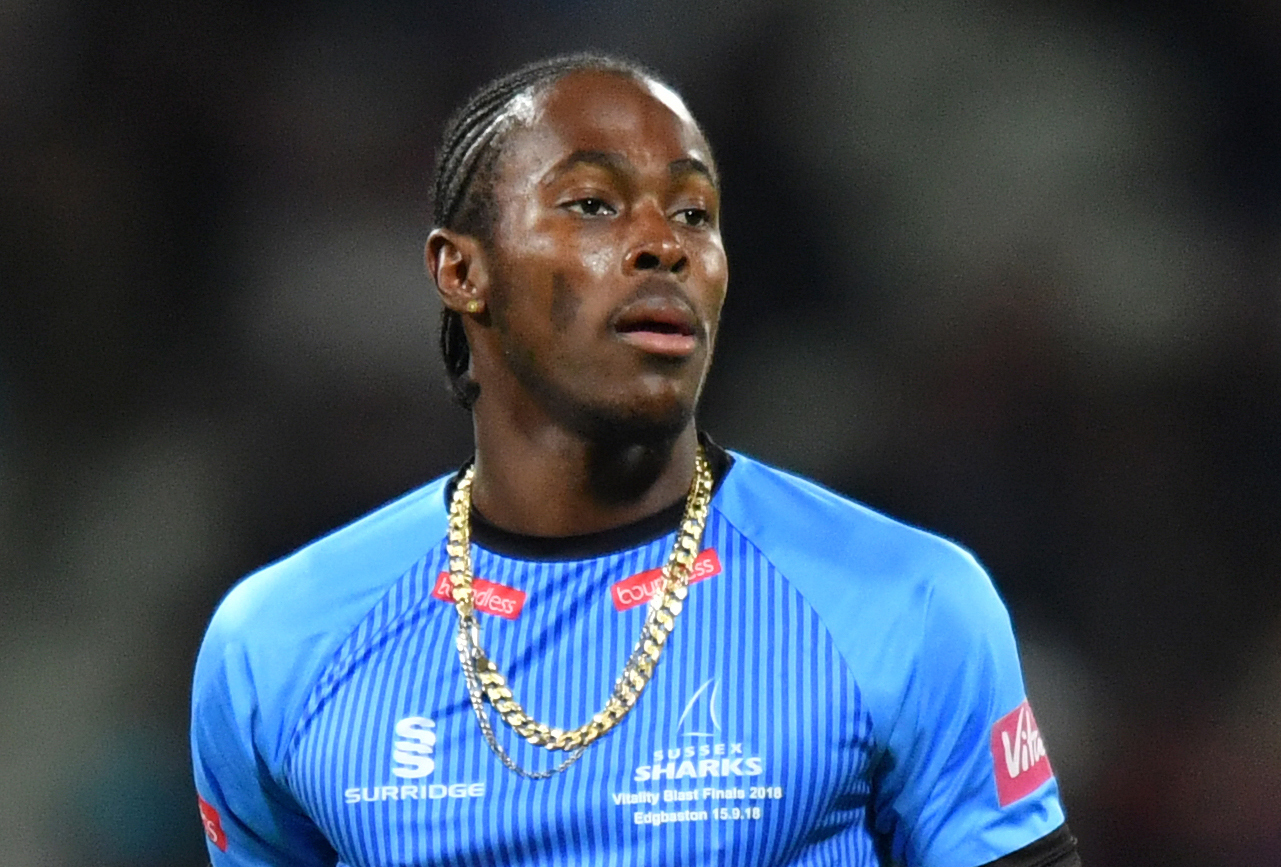 Who is Jofra Archer?

BORN in Bridgetown, Archer is a pacey strike-bowler who specialises in white-ball cricket.

He's played for Sussex since 2016, emerging as a talented operator who bowls aggressive, quick spells and is capable of getting up towards that magic 90mph barrier.

Archer is renowned as a specialist death-bowler in T20 and has starred for the Rajasthan Royals in the IPL for the past two seasons.

He cost the Indian club £800,000 in the 2018 auction and repaid their trust by taking three wickets in their opening game.

Now 24, he has an English father and a British passport, but was originally not eligible to play for England until 2022 as he hadn't resided in the country until after his 18th birthday. 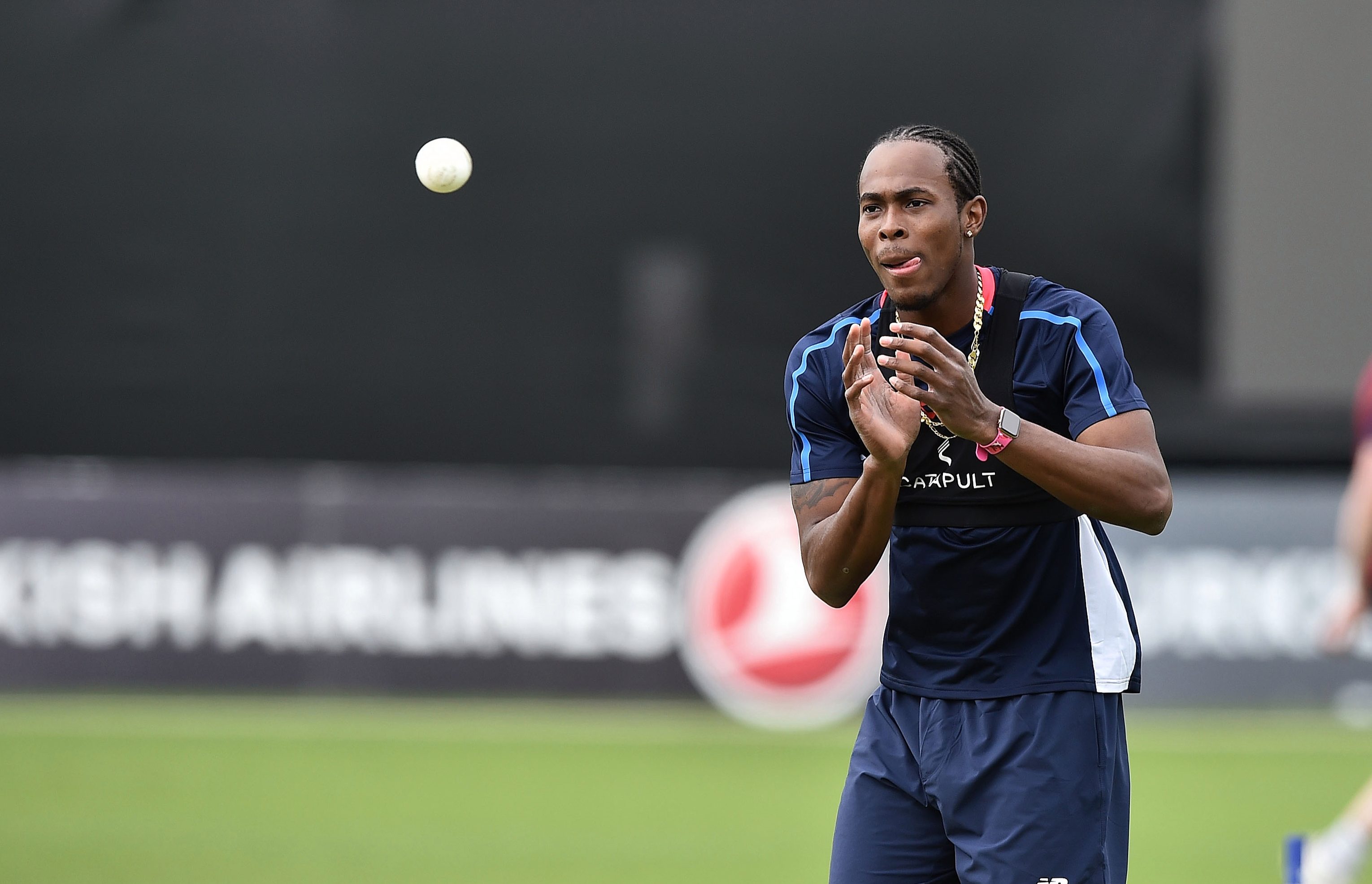 Archer played for West Indies under-14s growing up, but later stated his intention to play for England and was initially asked by the ECB to complete a seven year residency period.

But in November 2018, the ECB announced a change to its rules, reducing the eligibility period from seven years to three to bring it into line with ICC regulations.

As such, Archer was free to be picked for England and was included in the ODI squads against Ireland and Pakistan.

When did he make his England debut?

THE SUSSEX quick made his England bow against Ireland on May 3.

He has also been included in the 17-man squad for the five-match series with Pakistan.

Eoin Morgan's side are ranked No1 in the world and are favourites to win this summer's World Cup.

Will he play in the Cricket World Cup?

ARCHER has not been named in the provisional 15-man squad for the World Cup.

He has limited experience in the 50-over game and England want to see how he fares in the matches against Ireland and Pakistan first.
If he proves to be a success, there is still time for Archer to be drafted into Morgan's final squad ahead of the curtain-raiser against South Africa on May 30.