Who is Noah Lyles? The American sprinter hoping for 200m glory in Tokyo “Gosh, it sounds nice” Lyles on being called an Olympian after qualifying for Tokyo

He is one of the fastest men on the planet, and has used his profile to show public support for Black Lives Matter. Following the murder of George Floyd last summer, Noah Lyles has been vocal about racial injustice in the United States.

He even spoke out on social media, saying “it is disheartening to know that my people are being killed while I go out and win medals for them to try and make the US look good”.

At races, the charismatic sprinter has worn a black glove on his hand as a tribute to US athletes John Carlos and Tommie Smith, who gave a black power salute on the podium at the 1968 Olympics.

Before the 100m final at the US trials this summer, Lyles raised his fist in a fingerless black glove, before finishing seventh and missing out on the event at Tokyo.

But he qualified for the 200m and will try to become the first American man to win gold at the distance since Shawn Crawford in 2004.

He is the only sprinter in history other than Usain Bolt to run the 200m in under 19.70 seconds four times in their career.

Lyles, 23, was born in Gainesville, Florida, but after his parents split-up he grew up with his mother in Alexandria, Virginia, just outside Washington DC, and went to TC Williams High School.

His younger brother, Josephus, is also an elite sprinter, and his parents competed in track and field at Seton Hall University in New Jersey.

The 5ft 11 sprinter committed to run at the University of Florida but in June 2016 he and Josephus turned professional and signed endorsement deals with Adidas.

In addition to being a world-class sprinter, Lyles also has musical flair and has recorded a  song called Souvenir with pole voter Sandi Morris and a Swiss band called Baba Shrimp.

And in 2020 he released his debut album A Human’s Journey.

He is also a keen artist and has a room at his home where he draws and paints, and is also a fan of manga and anime.

“At 8 years old, Noah was drawing Spider-Man in a cityscape,” his father Kevin Lyles told The Undefeated. “Spatial visualisation, he’s always been great with that.”

When the Olympics was postponed in 2020, Lyles gave the commencement address at his former high school in which he told students that he had been bullied at school, and is also dyslexic and asthmatic.

“Facing those adversities are what got me here today,” Lyles said.

And on social media last summer he revealed that he had started taking antidepressant medication. 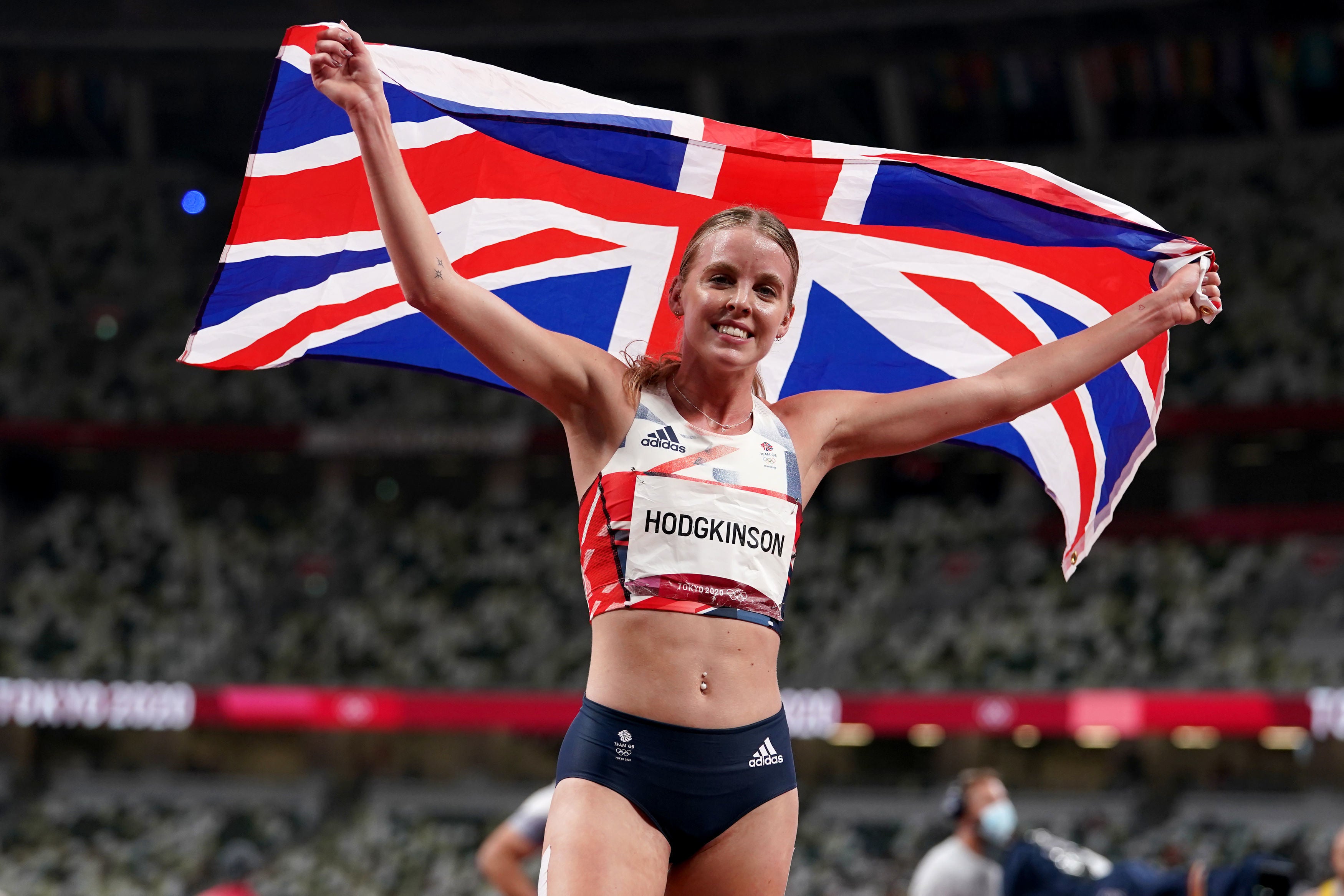 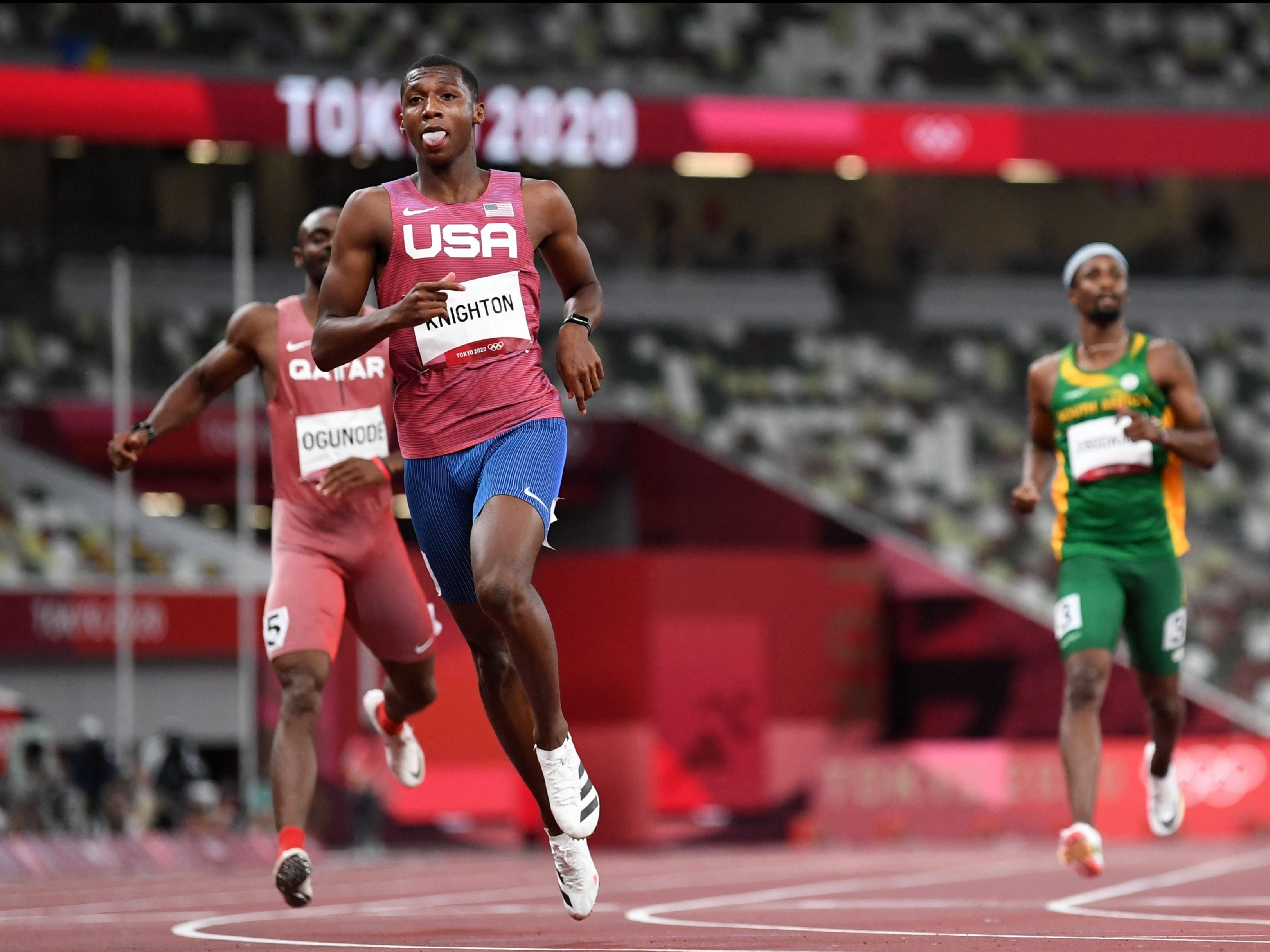 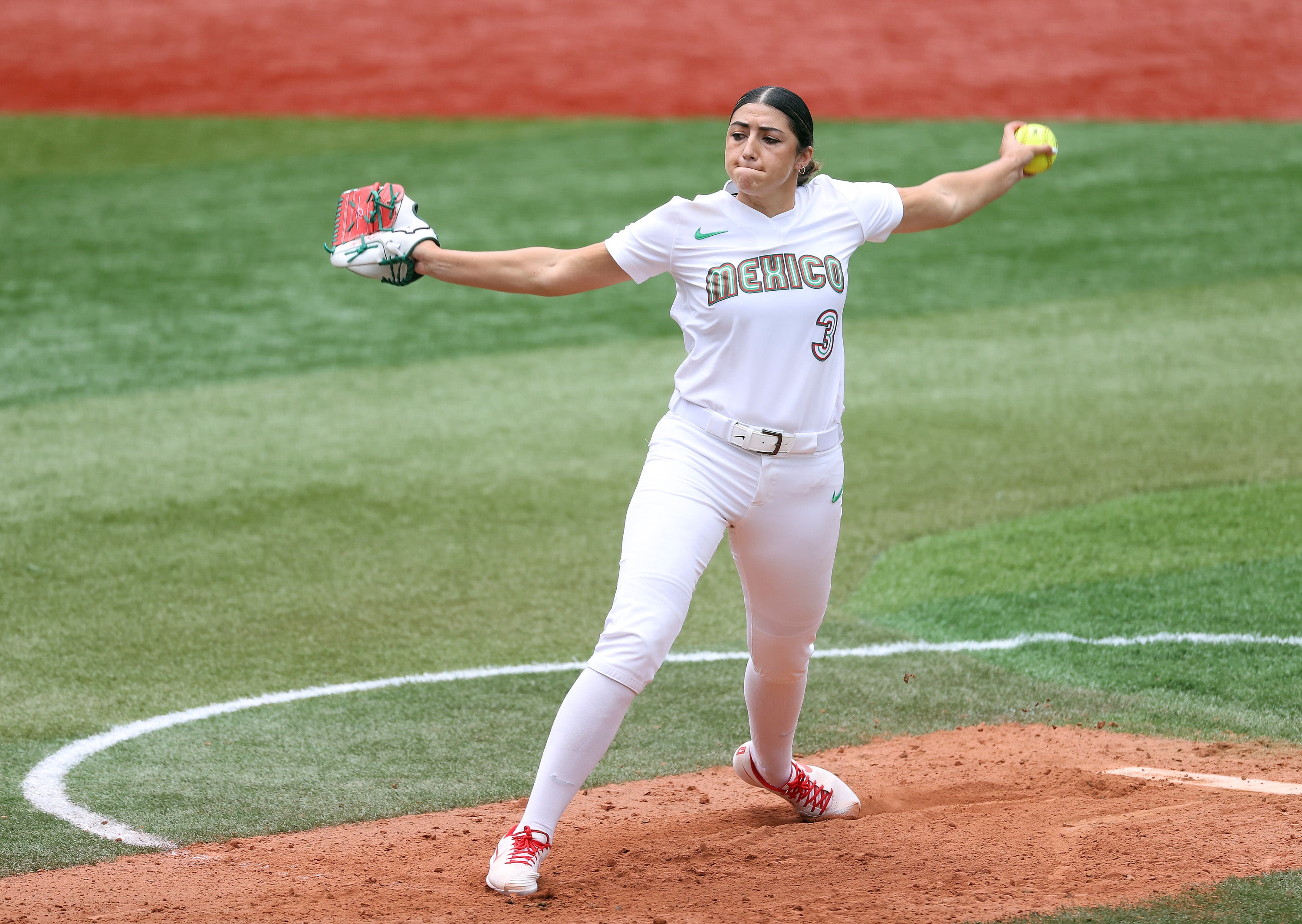 “Recently I decided to get on antidepressant medication,” he tweeted.

“That was one of the best decisions I have made in a while. Since then I have been able to think with out the dark undertone in mind of nothing matters. Thank you God for mental Health”