Why is Benjamin Mendy not playing in the FA Cup final?

MANCHESTER CITY are chasing an ambitious domestic treble as they face Watford in the FA Cup final.

Pep Guardiola's side have already wrapped up the Premier League and Carabao Cup – but will be without Benjamin Mendy against Watford? 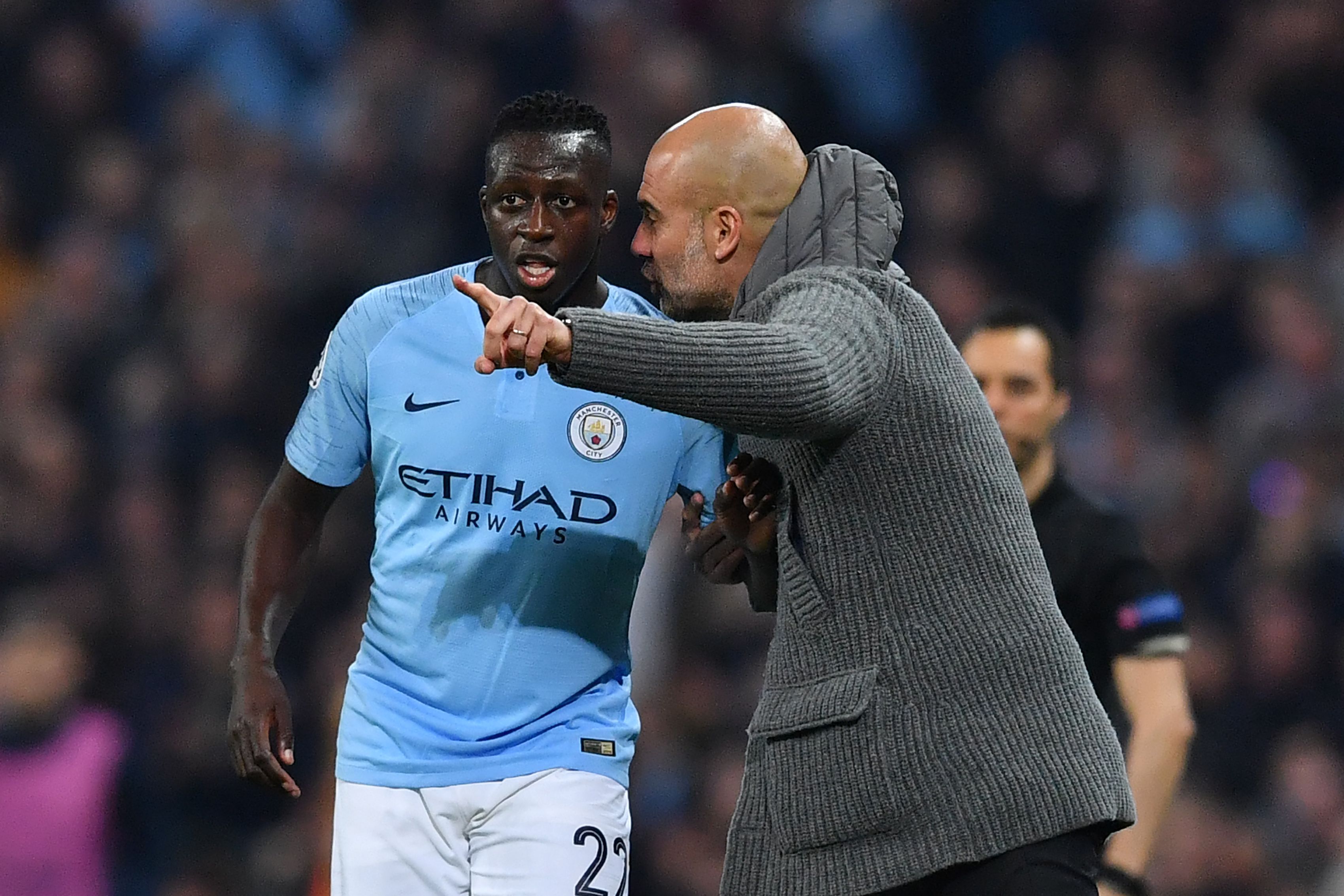 Why is Benjamin Mendy not playing?

CITY face the Hornets at Wembley looking to win the FA Cup for the first time since 2011.

Mendy established himself in Guardiola's plans earlier this season, appearing in 11 games before a knee-injury injury struck before Christmas.

The 24-year-old returned to action in the FA Cup triumph over Brighton in April and went on to play again against Crystal Palace and then Tottenham in the Champions League.

But during that thrilling 4-3 victory, Mendy left the field late in the contest feeling the effects of his knee problem and hasn't been able to play since.

And Guardiola officially ruled him out of the final at the Home of Football on Friday.

He said: "He’ll be fit next season, he’s injured, so not available for the final."

Mendy was a £52million signing from Monaco but has struggled for fitness since arriving at the Etihad in the summer of 2017.

He has played 22 times in the last twelve months, picking up a remarkable SEVEN trophies. 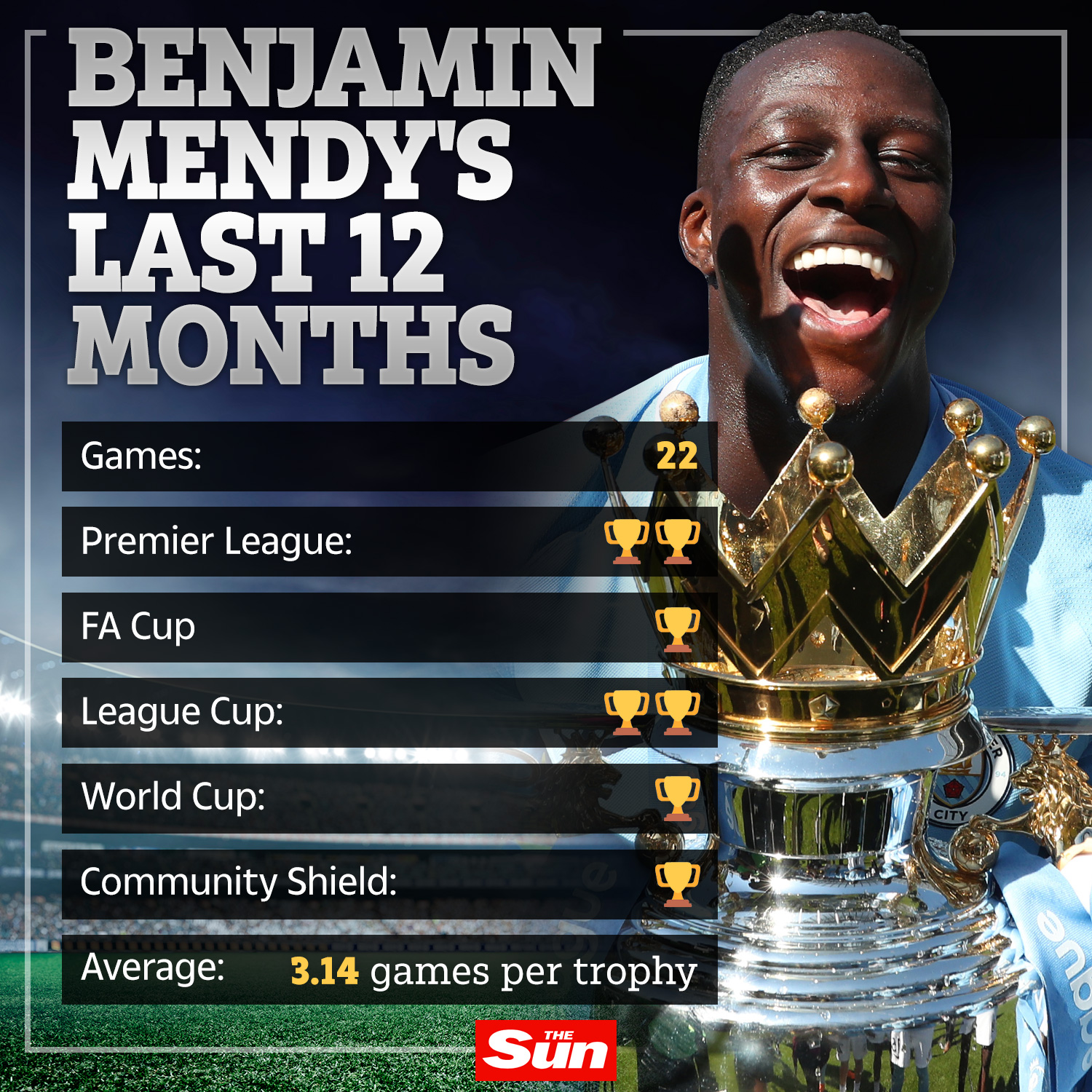