ARSENAL forward Willian has explained why he has struggled for form at the Emirates after joining on a free transfer in August.

The 32-year-old has stated that he has found it hard adapting to a new club after leaving Chelsea, having spent seven years at Stamford Bridge. 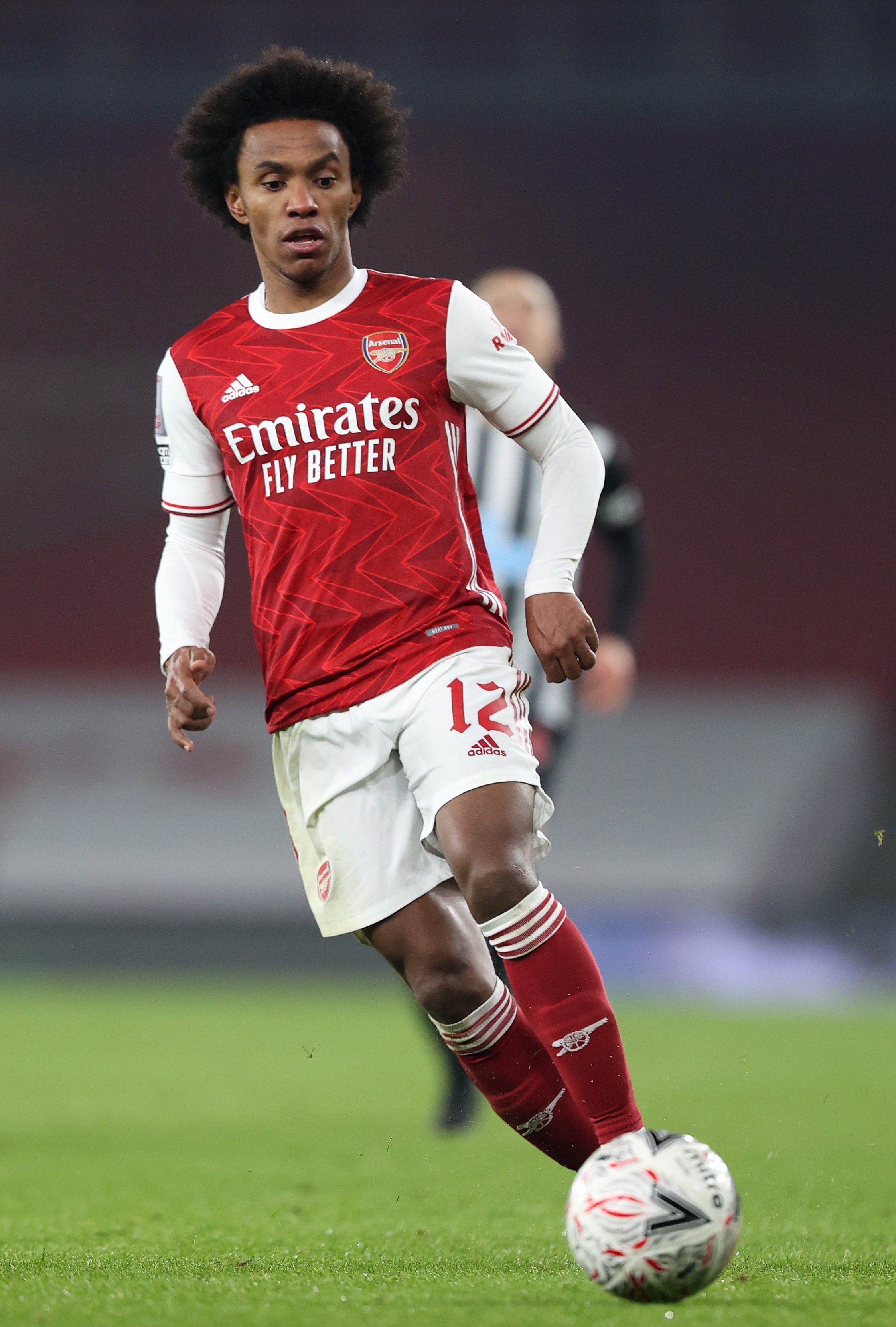 Willian registered two assists on his debut for the North Londoners in the 3-0 away win against Fulham in the opening match of the season.

But since then he has provided just one assist, while he is still looking for his first goal after failing to find the back of the net in his 18 outings so far.

His poor form has led to criticism from fans and pundits, with Arsenal legend Tony Adams slamming the decision to hand him a three-year deal.

Commenting on why he has flattered to deceive, Willian told the club's official matchday programme ahead: "Well it’s never easy changing club, especially after being somewhere for so long.

"I was at Chelsea for seven years before coming to Arsenal and then you have a new club, new people, a new philosophy.

"Things are different so I’m still adapting but I feel good, I have been learning a lot – a new footballing philosophy.

"Everyone is great here. I know I can improve a lot, and of course my performances on the pitch can be a lot better."

Before adding: "The first game was great for me, against Fulham, I felt I had a good performance and gave two assists. And then, I don’t know. 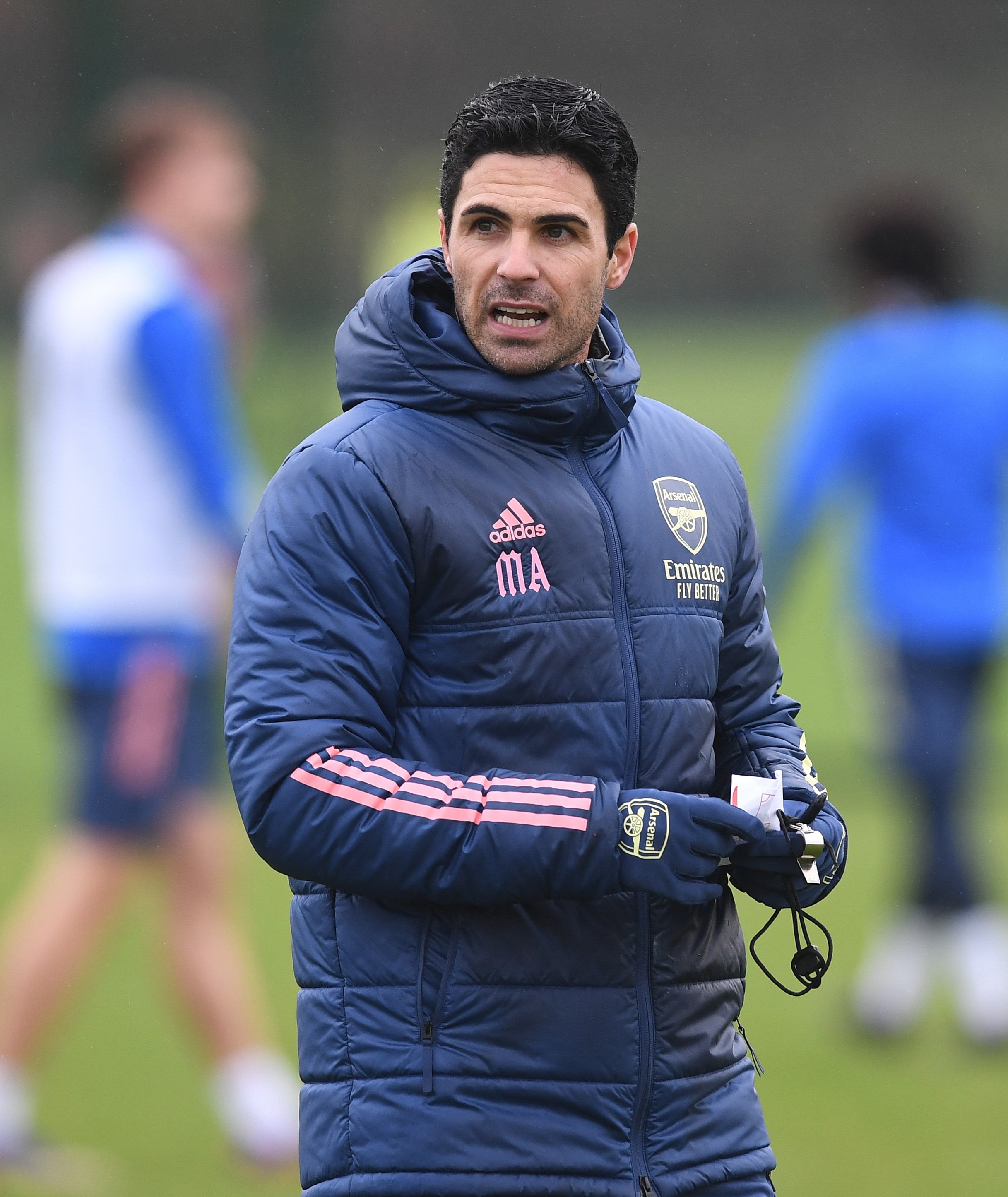 "I’m always trying to do my best, sometimes things don’t go the way you want. You have to say it’s a part of football and a part of life.

"And right now, I know I’m far away from being at my best, but I’m determined to work hard and change this."

Willian has also thanked Mikel Arteta for his support as he revealed the pair have spoken extensively throughout his difficult start to life at Arsenal.

He said: "Of course we talk about lots of things together, and I know I have his support.

"That’s great for me, and to have the support of the club, so what I can do is always work hard, give my best in training to try to improve myself.

"This is the only way to get back to good performances."