Home » Sport » Wimbledon 2019 prize money: How much will winners earn, has it gone up, and do male and female tennis players get paid the same?

WIMBLEDON is back with more than just a grand slam title up for grabs.

Once again, the prize money has been increased by the All England Club, an eighth year in a row as Novak Djokovic looks to defend his men's singles title against Roger Federer. 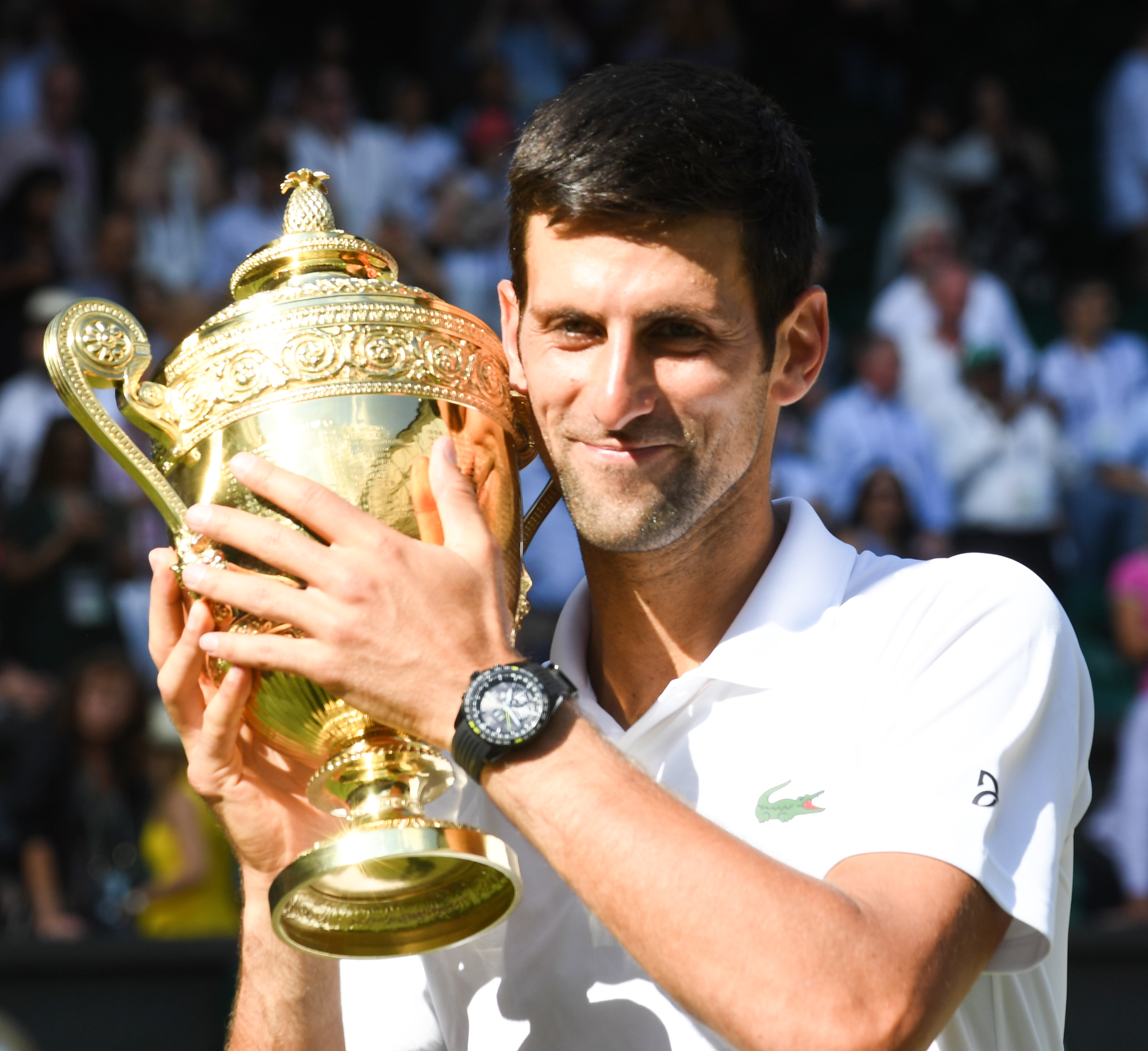 Simona Halep and Serena Williams, meanwhile, face off in the Ladies' final.

How much will the Wimbledon winners earn and is it more than last year?

Wimbledon chiefs have boosted this year's prize pot to a whopping £38million, which is an increase of almost 12 per cent from last year.

Every winner will pocket a bit more cash than previously predicted.

Meanwhile, those in qualifying and reaching rounds one to three will earn a ten per cent rise in their prize money.

What was the prize money last year?

The singles champions pocketed £2.25m, while Doubles winners landed themselves £450,000.

Mixed doubles champions took home £110,000, while even those that crashed out of the competition in the first round earned £39,000.

Do male and female competitors earn the same?

Women and men have pocketed equal prize money at Wimbledon since 2007.

Prior to that, the male winners would have pocketed more on average than the females.