WWE analysis: How Aleister Black is getting the best build-up 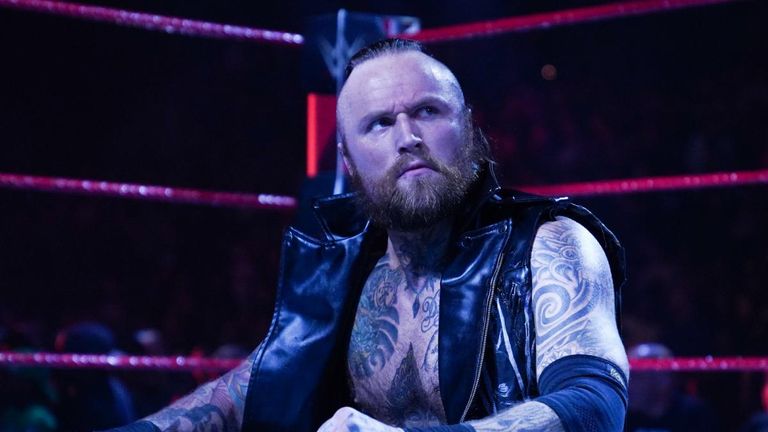 A spot in the Money in the Bank ladder match for Aleister Black would have been welcomed by the wrestling faithful if he was named as one of the eight competitors.

But that isn’t the case – in fact, we’re currently witnessing something that should be implemented more often with superstars in this era and that is on-screen character development.

Since his arrival from NXT onto the main roster, Black has excelled on both Raw and SmackDown with his tag-team partner Ricochet and the two majestic performers also competed for the SmackDown tag-team titles at this year’s WrestleMania.

From his lethal strikes and hard-hitting offence – which includes his destructive Black Mass finisher – to the imposing ring entrance that sees him rise from the dead while the ‘Root of All Evil’ theme provides the perfect backdrop to his presentation, Black’s ceiling on SmackDown is destined to be sky-high.

Although Black and Ricochet had the potential of becoming one of the most outstanding tag-teams in WWE, history would tell you that the money is in both superstars as singles competitors – all you have to do is revisit their body of work at NXT where they held two of the brand’s top titles and consistently provided fans with near-perfect matches.

So when it was announced in the Superstar Shake-Up that Black would be bringing his onslaught to SmackDown, separating him from Ricochet who continues to amaze the crowds with his jaw-dropping high-flying aerial ability on Raw, this was 100 per cent the correct call. 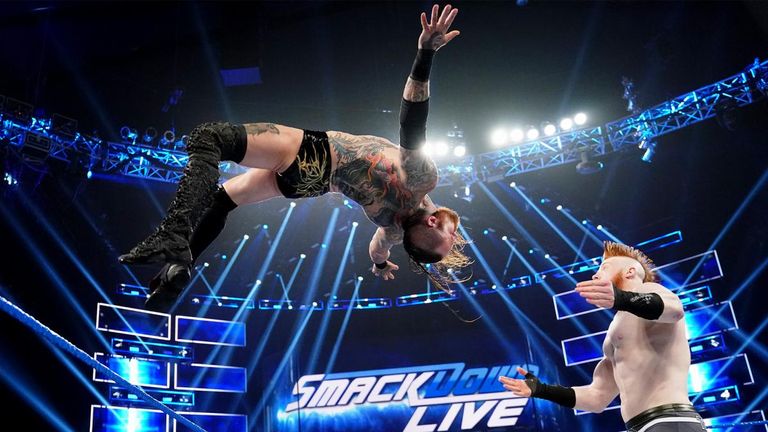 Since then Black is yet to grace the SmackDown audience with his presence. Instead we have been treated to weekly backstage promos that have seen Black establish his enigma of a persona to the audience and explain what makes him tick.

With a fitting black backdrop, these promos can be described as intimidating, eerie and cryptic. Most importantly what these promos have allowed Black to do is to let the audience know exactly who he is and what his motives are, which hasn’t been established up until this point.

Black has touched on subjects such as fear and making his opponents ‘fade to black’. He has come across as edgy and unpredictable – words that you would associate with the Black – and therefore these cryptic promos are doing wonders for him.

He is receiving the best possible character development that a superstar of his calibre could ask for. This will undeniably set him up perfectly for whenever he decides to unleash a Black Mass to yet another weak soul. These promos have left a lingering doubt in the audience’s mind as to whether or not Black will emerge as a face or a heel when he steps through the ropes once again. You simply don’t know how to take Black’s daunting monologues.