WWE fans were left shocked last night after The Miz was punched in the face by musician Bad Bunny for REAL.

The 27-year-old musician has been feuding with the Awesome One since he made his debut at the Royal Rumble in January. 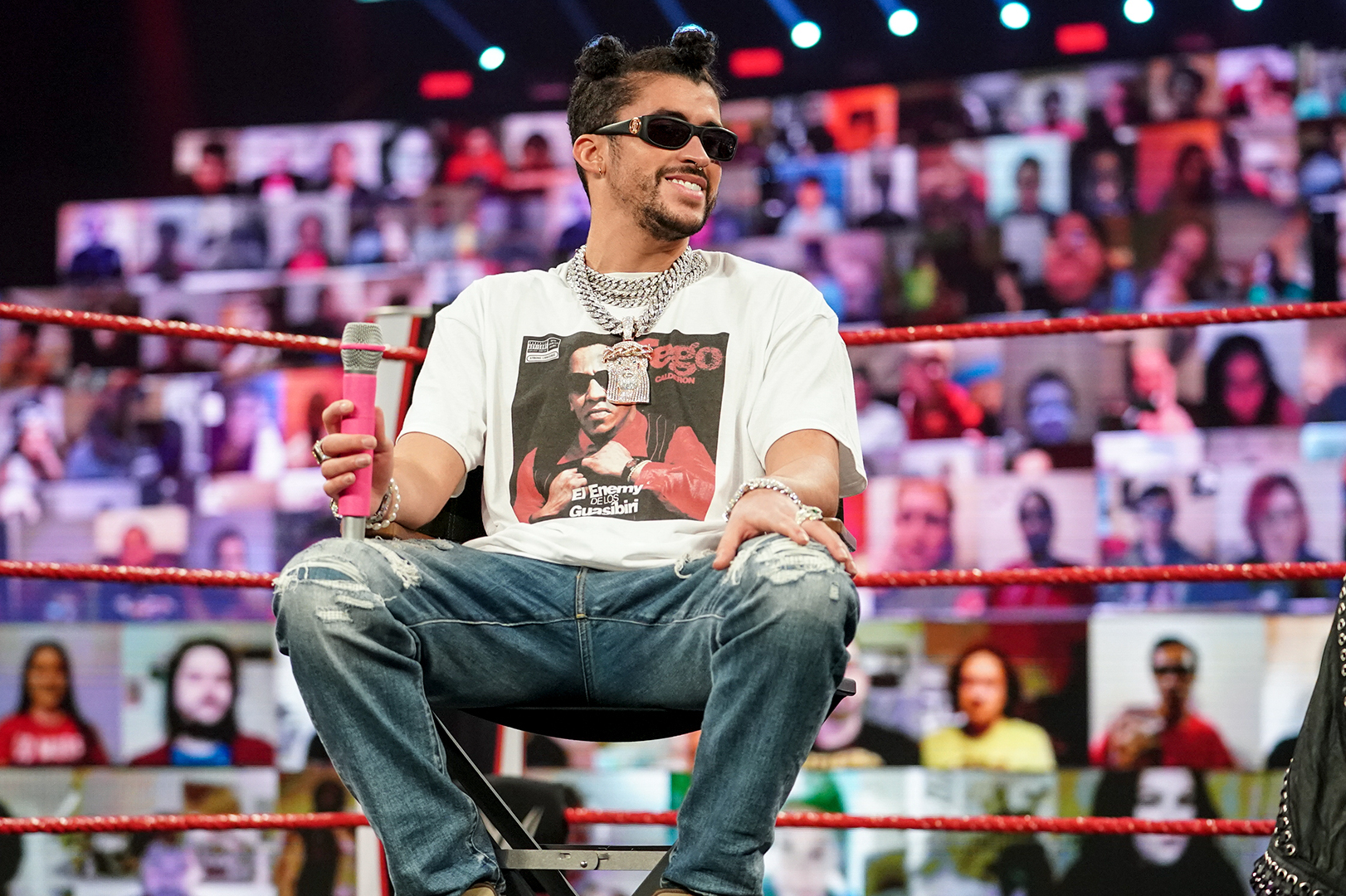 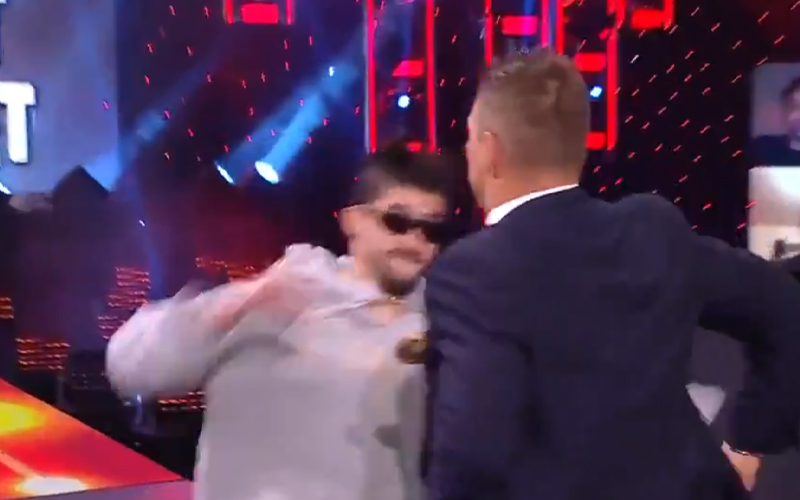 He is set for a WrestleMania 37 showdown alongside Damien Priest against Miz and Morrison.

And the Latino icon certainly ramped things up for that by delivering a real punch to his nemesis on Monday Night Raw.

The clip of him delivering the KO blow soon went viral as it emerged legit contact had actually been made and he had not pulled the punch like supposed to in the sports entertainment business.

And many on Twitter were praising him for the impact:

Former WWE champ Miz, a veteran of the wrestling business, was able to recover and carry on the segment but he might just have a receipt for the singer come Mania.

Bunny, the most streamed artist on Spotify globally, performed his hit song ‘Booker T’ before demonstrating his wrestling talents.

He became embroiled in a row backstage with the Miz and Morrison, with the former destroying Bad Bunny’s set at the Rumble.

That led to the Puerto Rican artist marching to the ring, distracting the duo so that Damien Priest could eliminate them, before he then climbed the ropes and hit a crossbody splash.

Bad Bunny – real name Benito Antonio Martinez Ocasio – has since appeared sporadically on RAW with talks about a WrestleMania match.

The one-time WWE 24/7 champion has now confirmed he will face the Miz at the Showcase of the Immortals.

Bad Bunny performed a sneak attack on his rival earlier this month by hitting him with an acoustic guitar from behind.

He then picked up the mic and accepted his challenge to square off at WrestleMania and fans on social media were loving it.

SunSport previously revealed that Bad Bunny, who became the first Latin urban music artist on the cover of Rolling Stone magazine, has already been training at WWE’s Performance Center in Orlando.