WWE legend Kevin Nash has been forced to deny horrific claims that he was a victim of rape.

A post reportedly appearing on Facebook attributed quotes to the 59-year-old that suggested he had been the victim of a sexual assault in 1992. 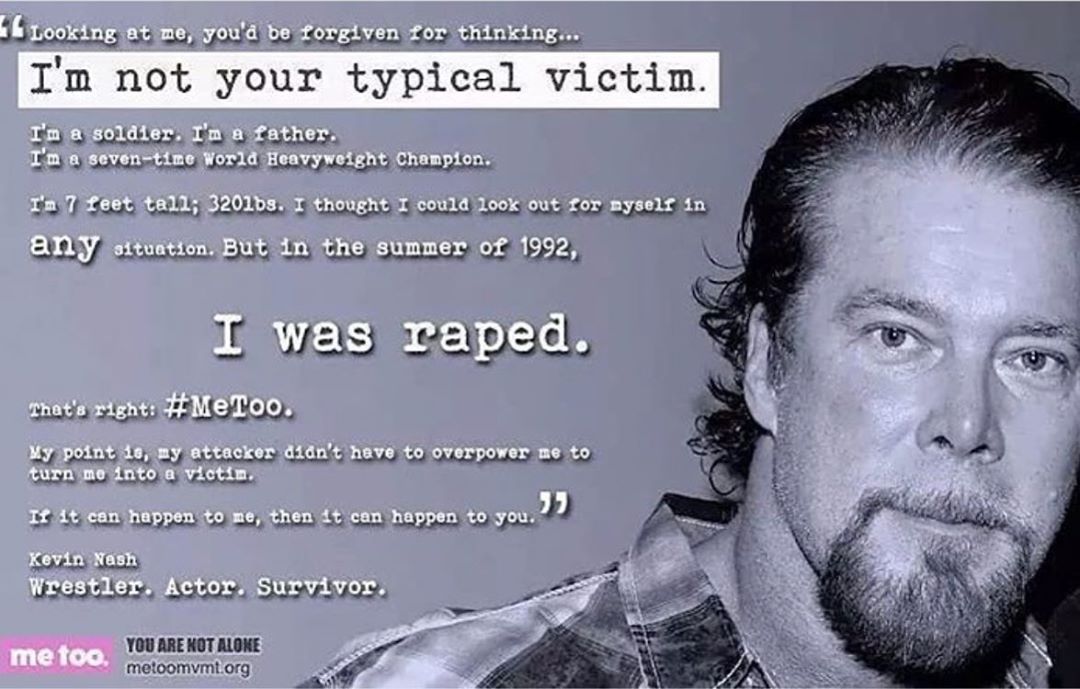 Alongside a picture of him, it read: "Looking at me, you'd be forgiven for thinking I'm not your typical victim.

But Nash, a former basketball player, angrily denied these claims and suggested he would be in jail now in an act of revenge if it were true.

Taking to Twitter, he wrote: "Really sad. Think this was posted on Facebook which I don't have.

"Just takes away from valid claims of those who have been victims and their pain. If this were true I'd be in prison for manslaughter.

"Guess Zuckerberg wants to write me a check."

The #MeToo campaign is a movement against sexual harassment and sexual assault that began spreading virally in October 2017.

Nash, known as Big Sexy, was inducted in the WWE Hall of Fame class of 2015 and is one of the three founding members of the New World Order. 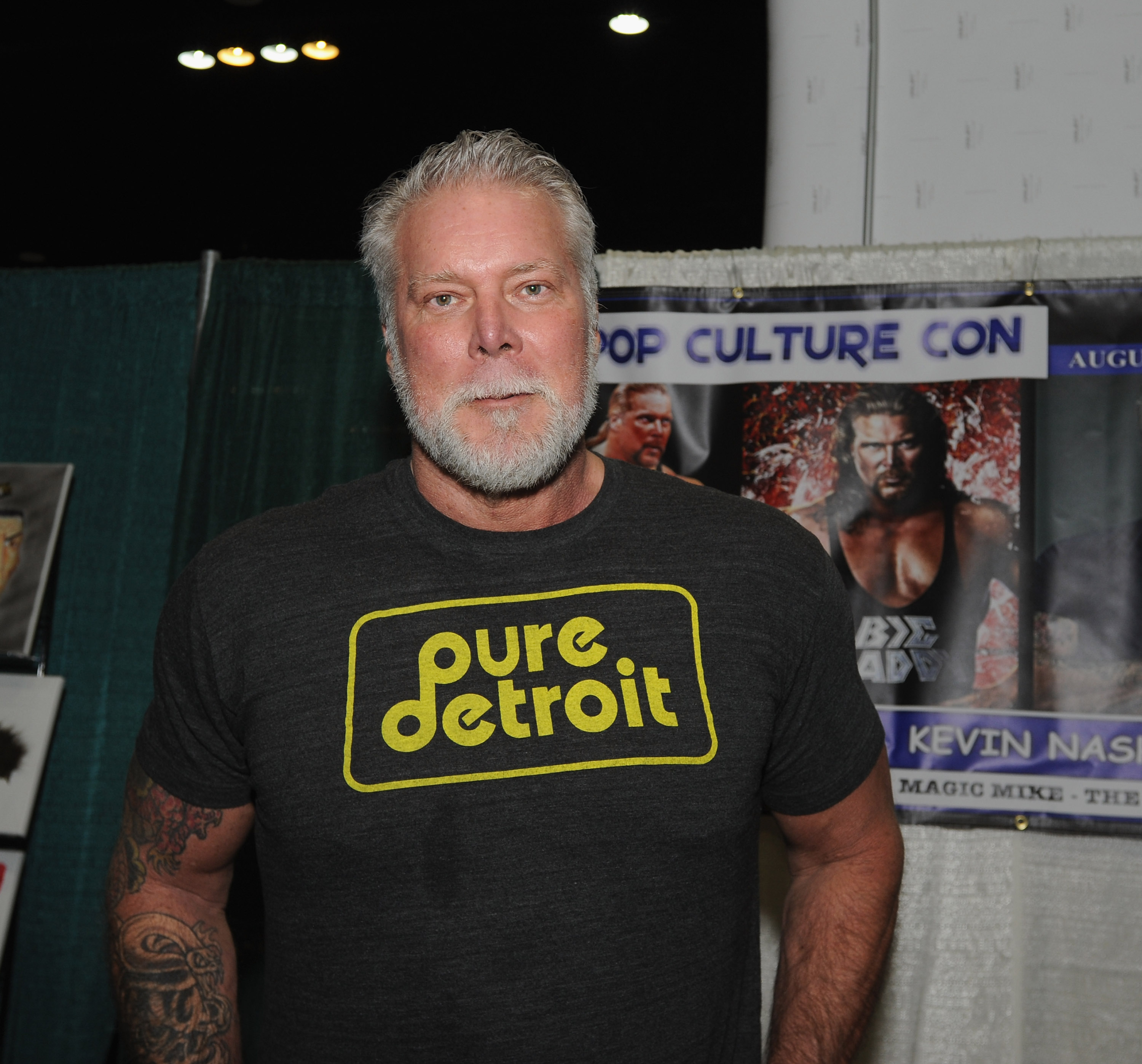