WWE Hall of Famer Kevin Nash opened up about the tragic death of his son Tristen, who passed away just 26 years old.

Tristen suddenly died on Thursday with his family initially giving no further information. 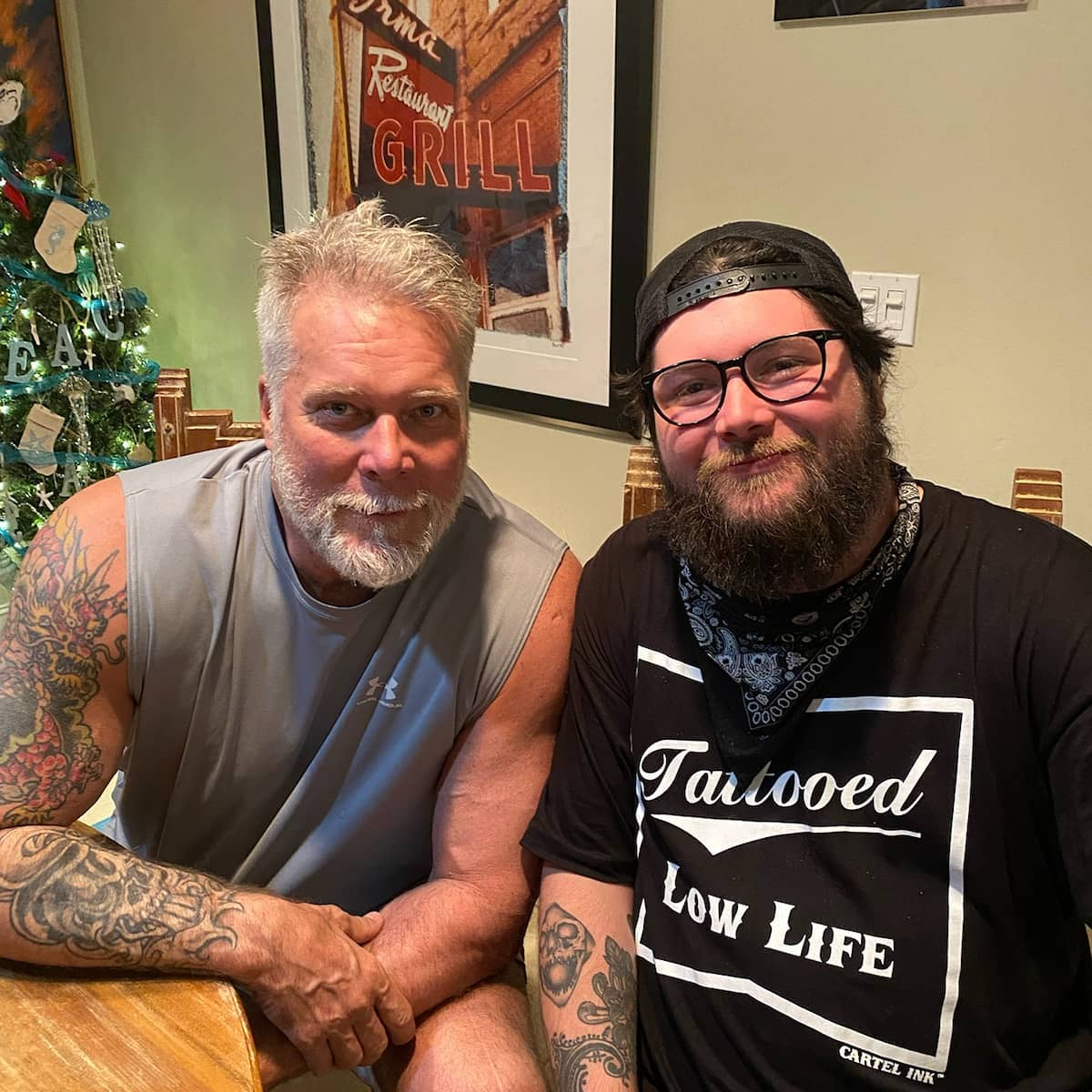 But Nash, 63, claimed on Sunday his child a suffered a lethal seizure-induced cardiac arrest, which came as a result of trying to quit drinking "cold turkey".

The five-time world champion admitted he and his son decided to stop consuming alcohol together.

The ex-WWE Champion said first responders initially found Tristen in his room and were able to revive him but he later died in hospital.

Nash said on his podcast show Kliq This, in which his son worked as a producer: "The seizure caused the cardiac arrest. 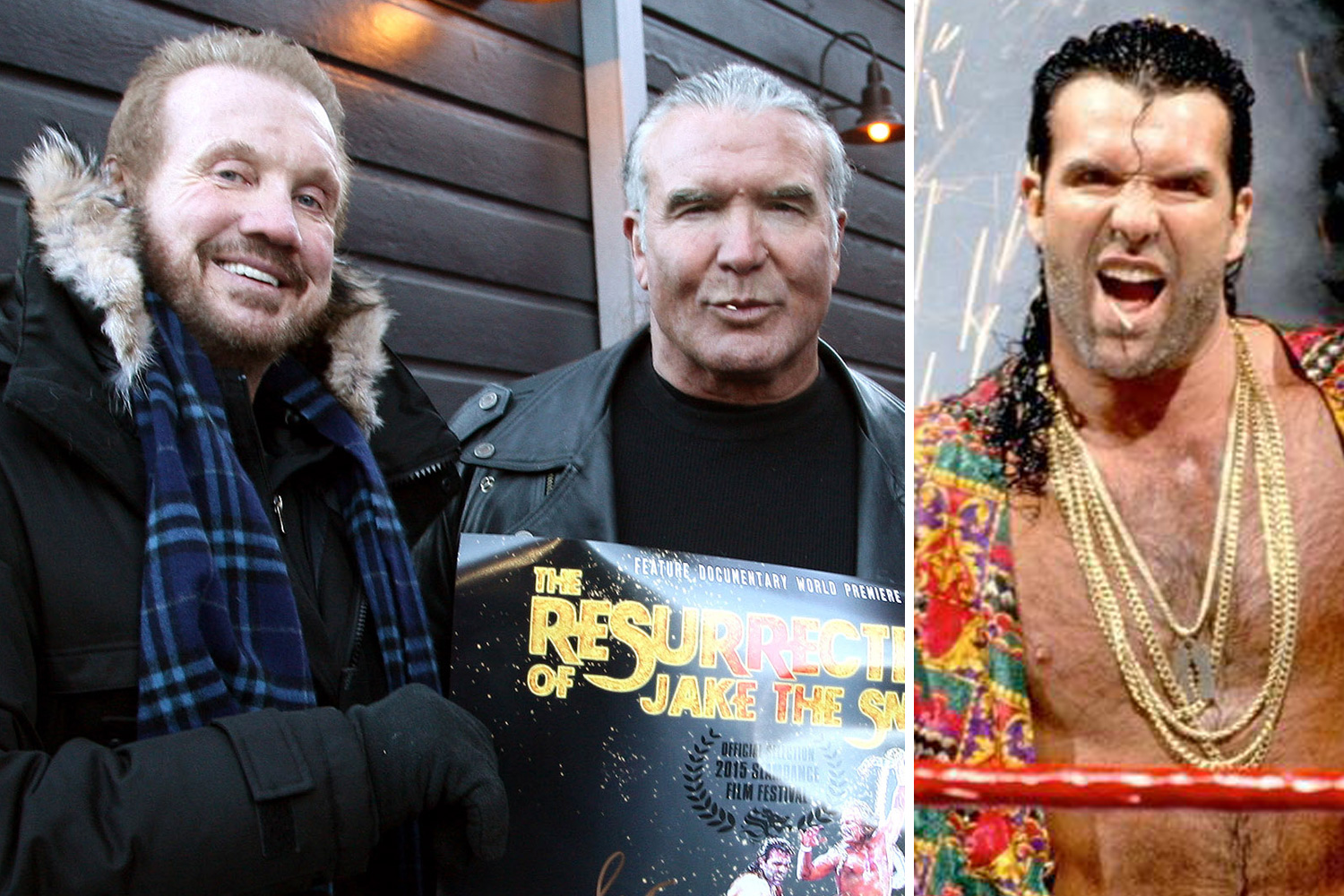 "He was basically dead in his room on the floor with the EMT working on him. They got him back and got him in the ambulance and they tried to save his life.

"We both decided that we were going to stop drinking so it was a situation where you know we both went cold turkey.

"I don't think either of us felt great because you stop drinking coffee for a day and you get a headache. I think we were both dealing with it.

"If you WebMD that, one of the things of cold turkey is that you have an increased risk of having a seizure." 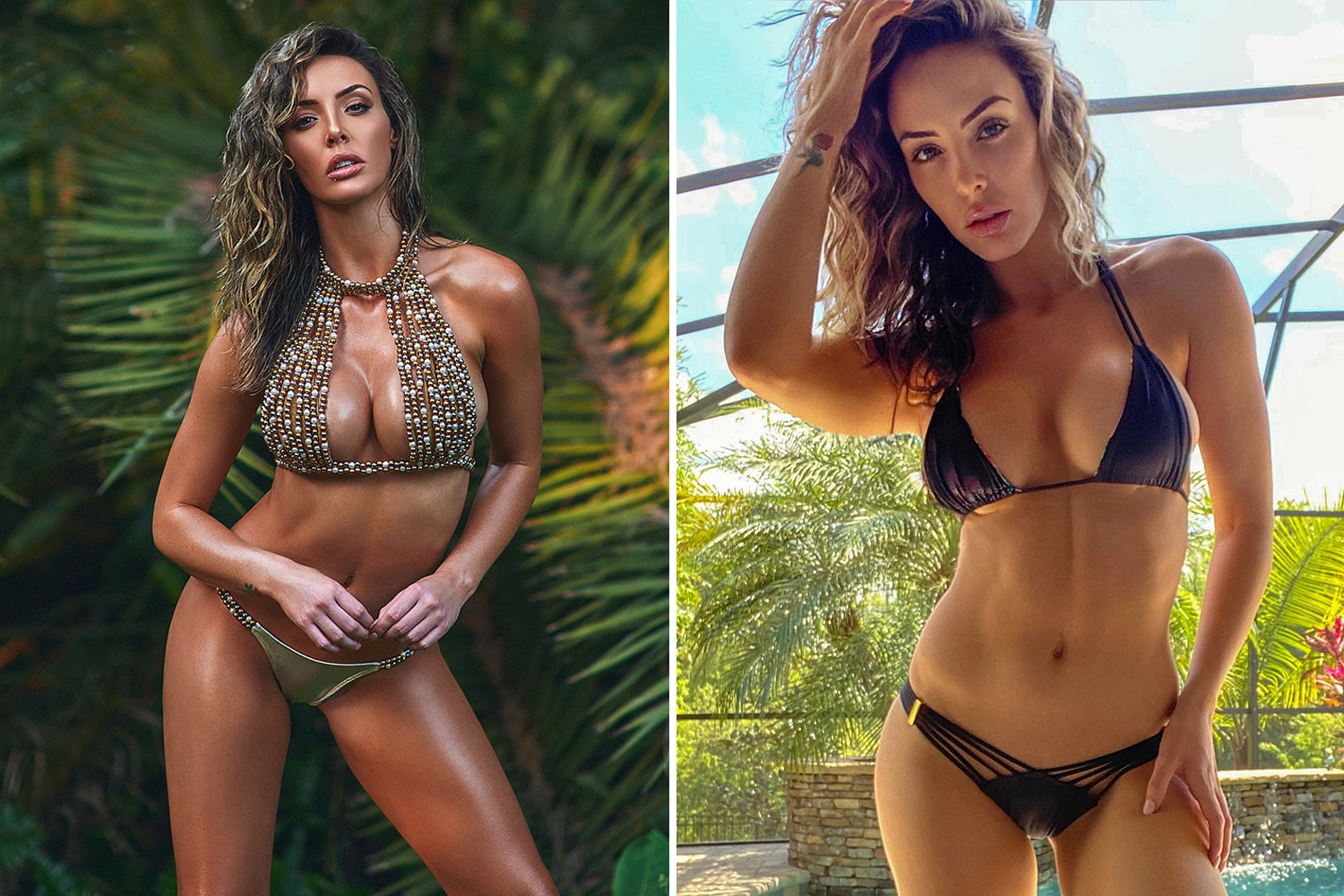 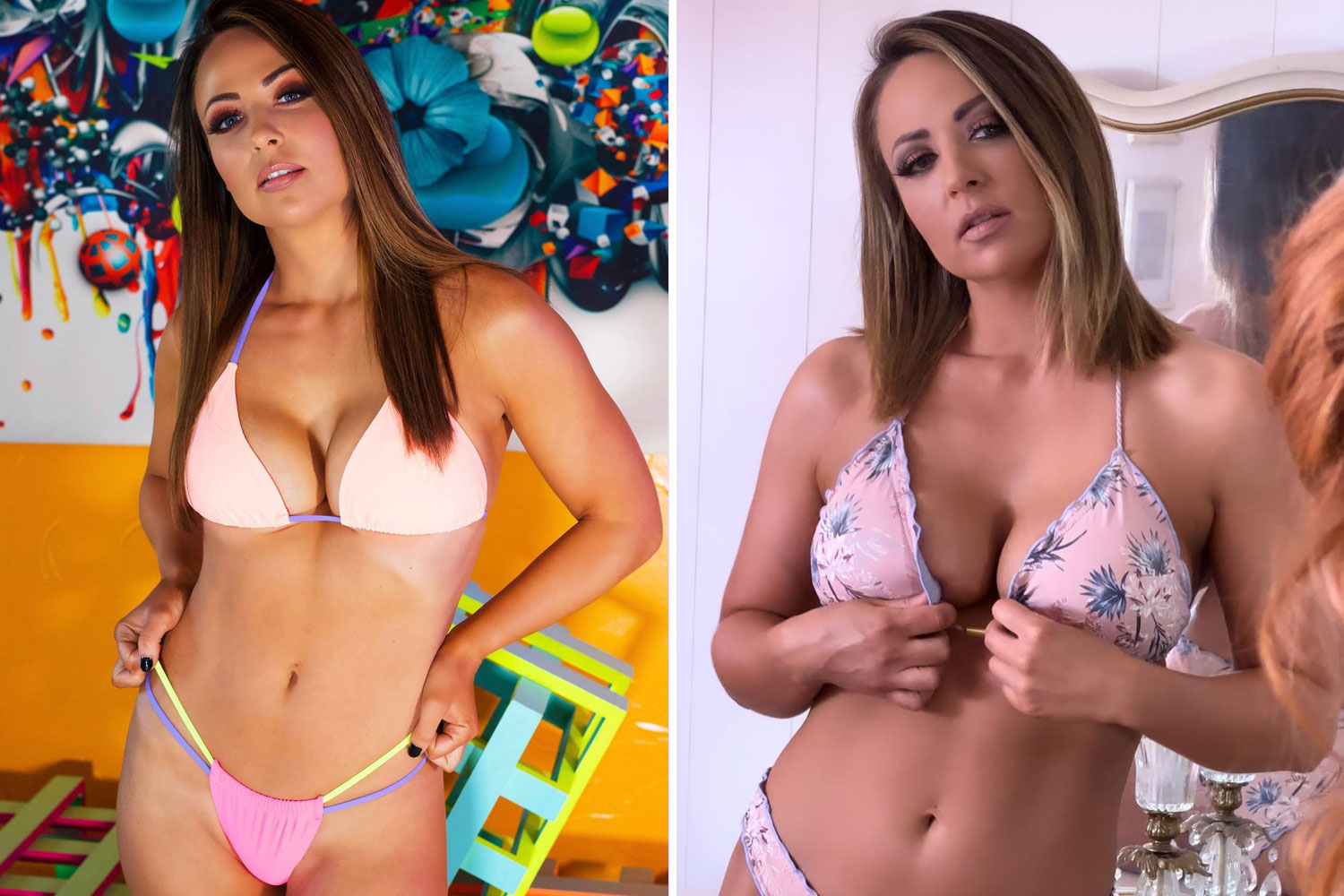 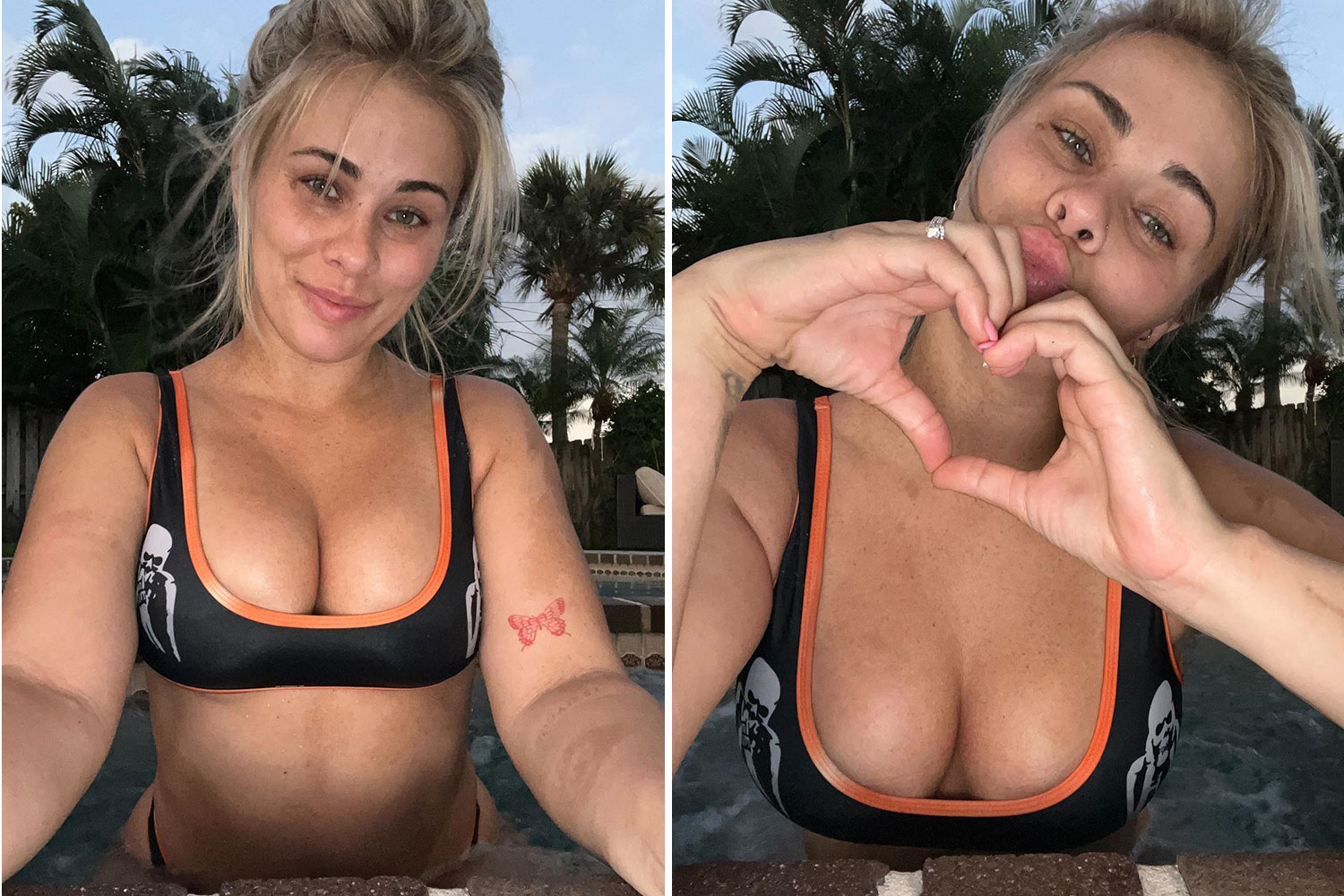 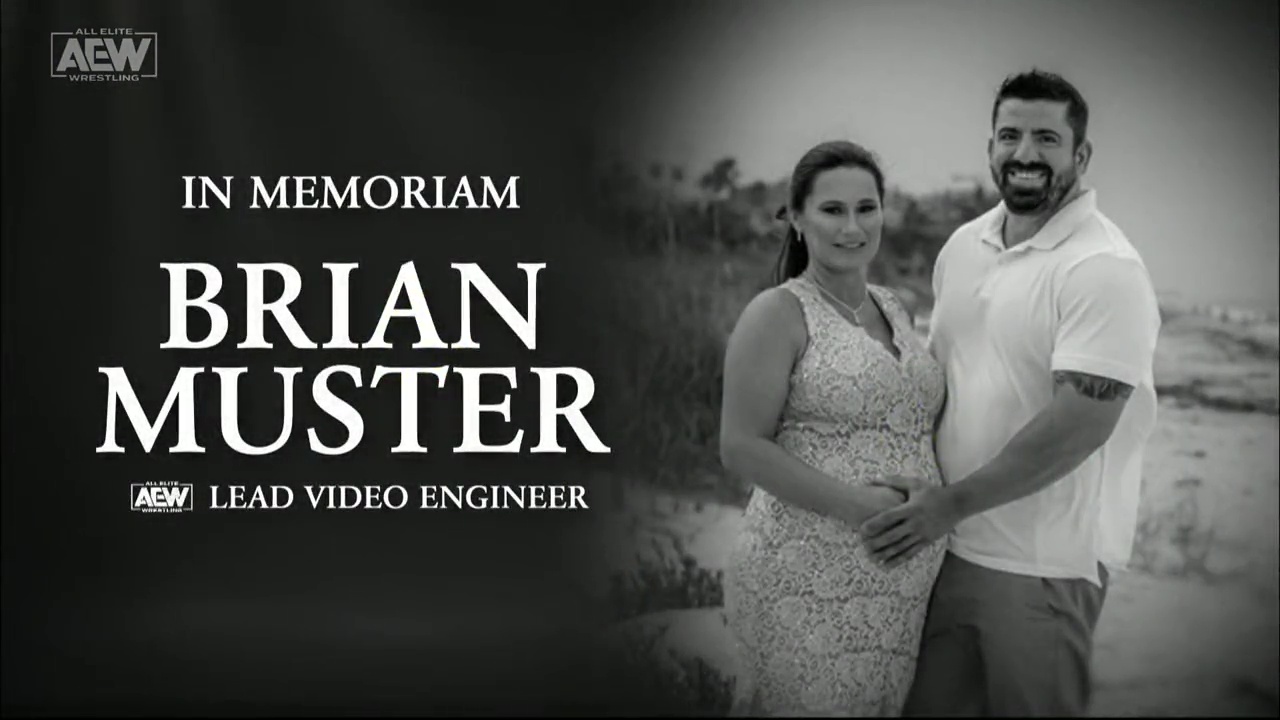 The two-time WWE Hall of Famer revealed he was adamant he didn't want to pull the plug.

Nash added: "[Tristen] had had a couple of incidents. We actually sat up here last Wednesday and in the course of the show, he drank four or five beers unbeknownst to me.

"I got p****d at him because he had a situation at the beginning of the year where he was hospitalised for almost 60 days… After the show, and a week later, he passes.

"[The doctor] said, 'Your son's not going to make it'. I said, 'I'm not going to pull his breathing tube out. I won't do that. That's not an option. You're saying that when he had the cardiac arrest, he did damage to his heart, so that's why we can't get his bottom number up'. 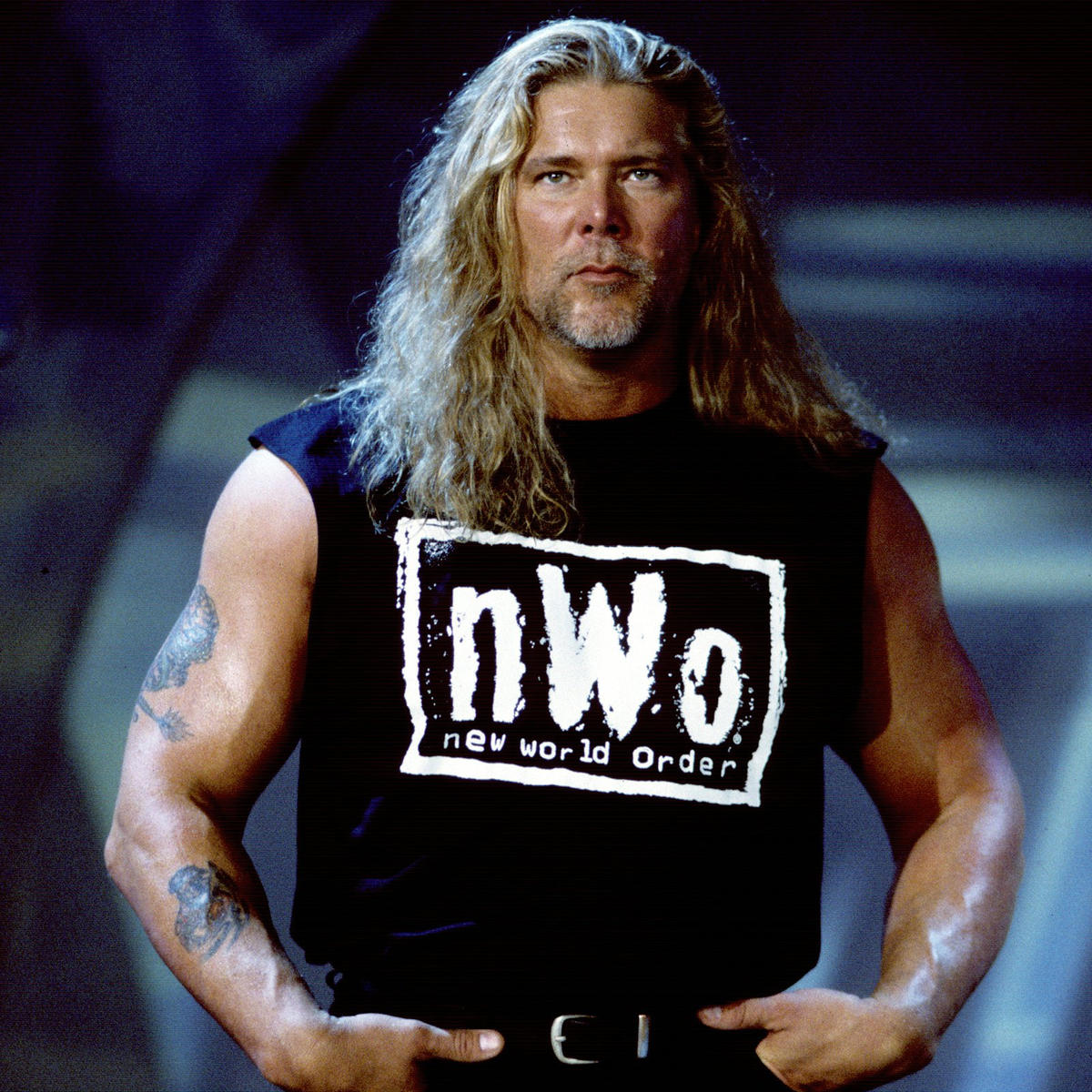 "The bottom ventricle had been damaged to some degree because he didn't have the ability to push blood.

"His top number was much higher and even though they medically brought the top number down, he was like 111 over 55. He stopped putting out urine. There were so many things mounting."

Tributes poured in from all around the professional wrestling sphere upon hearing the news of Tristen's death, which coincided with the birthday of the late Scott Hall who was one of Nash's closest friends.

Nash's long-time nWo friend X-Pac posted: "My heart is in a million pieces thinking about what 1 of my best friends in life is going through. I [love] U 4-Life Kev."

AEW superstar Matt Hardy said: "My thoughts are with Kevin Nash & his family following the passing of his son. It’s absolutely tragic."