Last month, WWE chairman Vince McMahon banned the company's wrestlers from engaging with third-party platforms such as Twitch and Cameo. 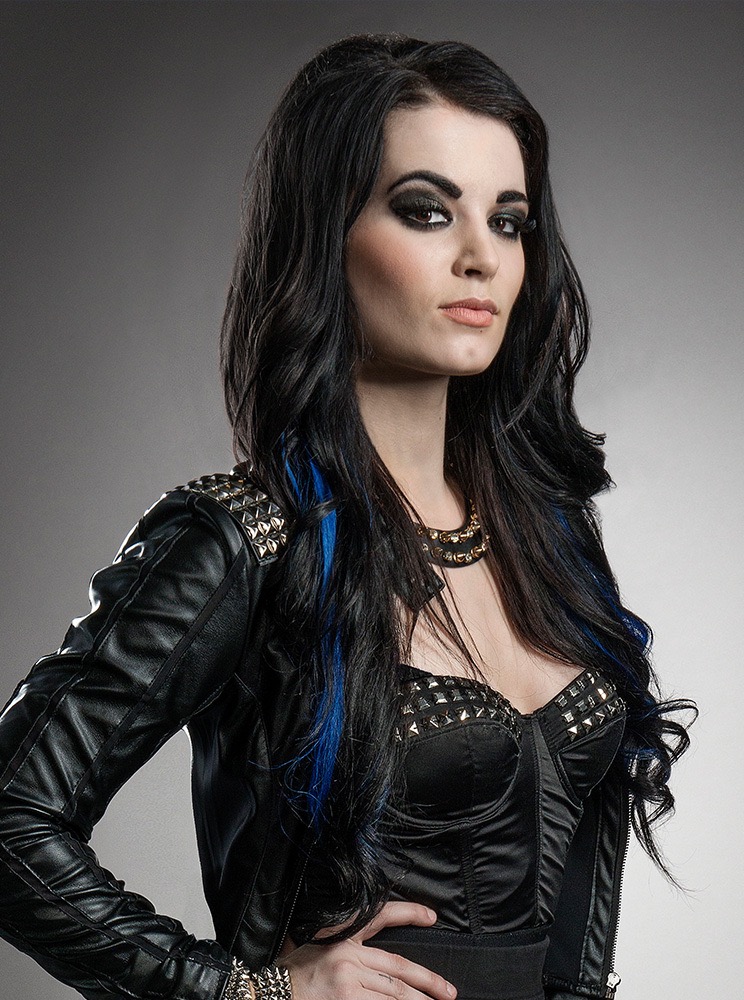 But a tweet from Paige, who has a Twitch account with over 140,000 subscribers, has led to speculation someone may be gathering WWE talent ahead of a possible labour union.

This caught the eye of her friend and WWE co-star Zelina Vega, who also owns an account on the streaming platform with wrestler husband Aleister Black.

WWE wrestlers were given an October 2 deadline to hand over their accounts or cease business relationships with such companies.

Repeated violations could result in fines, suspensions or termination.

The move will see WWE take a cut of talent's revenue on the various platforms.

Twitch streamers, for example, are able to earn income through paid subscriptions, donations, advertisements and sponsorships.

Paige, who was the subject of the Dwayne Johnson-produced feature film Fighting with My Family, changed the name of her account from PaigeOfficialWWE to SarayaOfficial in response to the threat of a WWE takeover.

However, WWE's stance on the matter is the company also owns the real names of talent, not just their stage names.

She voiced her frustration at the situation via Twitter last week: "Twitch is MY place [that] I built with my wonderful fans.

"A place where people can go and feel some positivity and little bit of normalcy.

"Fun. Interactive. Non judgemental. Charitable place. I’m proud of what I built with my fan base."