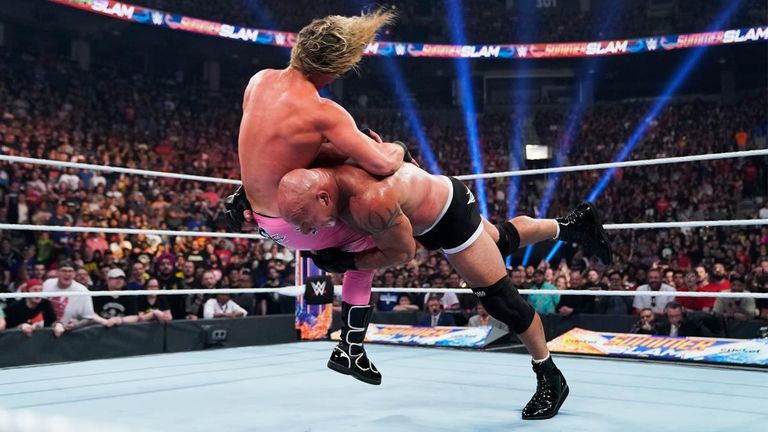 After respective SummerSlam wins over Brock Lesnar and Natalya, new challengers could lie in wait for Seth Rollins and Becky Lynch.

Rollins vanquished Brock Lesnar to regain the Universal championship in what was the only title change at SummerSlam on Sunday night.

The Raw crew returns to the Scotiabank Arena tonight and while Natalya may be seeking another shot at the gold on her home Canadian turf, the situation is less clear for Rollins.

Lesnar is likely to take some time out after his loss and so it will be interesting to see who steps up to make a championship challenge with competitors such as Drew McIntyre and Braun Strowman potential candidates to stake a claim.

Dolph Ziggler to face The Miz

One night after suffering Goldberg’s ring-shaking Spear and Jackhammer combination at SummerSlam (along with two post-match Spears for good measure), Dolph Ziggler will battle the Superstar he originally thought he’d be facing on Sunday night.

As hinted on last week’s Raw, Ziggler will square up with The Miz tonight, a development Miz revealed at the last possible second during what had been advertised as the pair’s contract signing for SummerSlam.

It may provide a source of vindication for Ziggler, who is surely reeling following his swift and painful SummerSlam pummeling from the former WCW and WWE Universal champion. 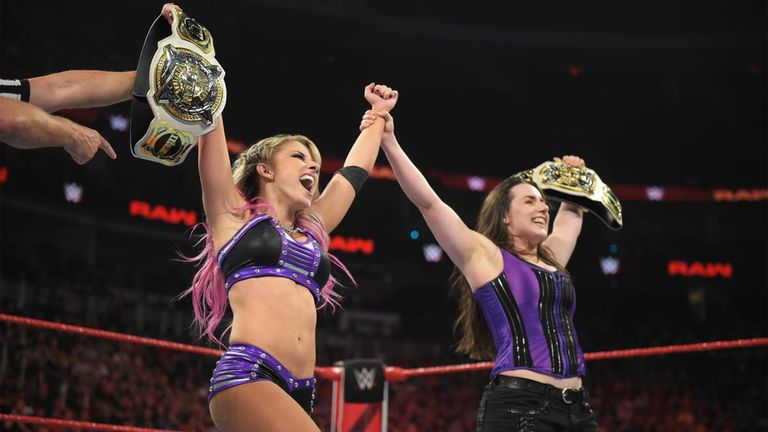 Women’s tag titles on the line

Alexa Bliss and Nikki Cross will defend the women’s tag-team championships against a team who have been widely tipped as strong contenders for them for several months – Asuka and Kairi Sane.