'Legends Night', the first Raw of 2021, featured past superstars returning for one night.

Evans, whose real name is Macey Estrella, has made a splash with fans since her main roster debut in 2019.

The ex-marine has already amassed an impressive social media following of over 2.5million.

At the end of last year she revealed her surprise Christmas gift – a handgun with her daughter's face on it.

The weapon features a picture of a smiling Summer – aged eight – on the handle. 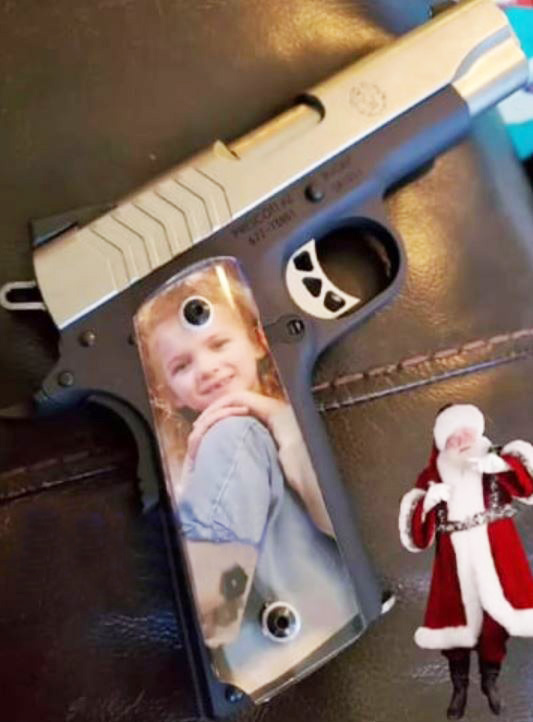 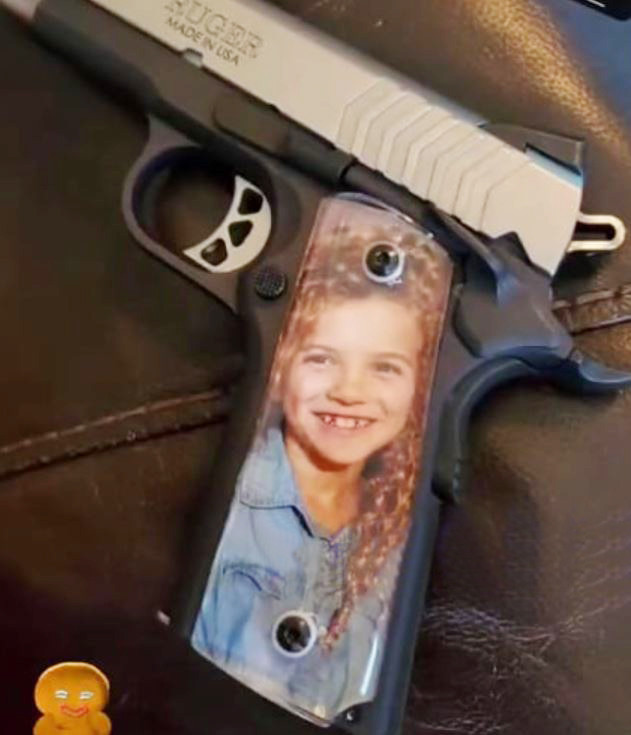 In addition to wrestling, Evans and her husband, who have been together for sixteen years, own a construction company.

Evans began wrestling in 2014 and was signed to WWE Performance Center in 2016.

In 2018 her onscreen career began to take off when she declared herself the Lady of NXT, and complained to NXT general manager William Regal that he was allowing "the lowest form of societal trash" to compete in their women's division. 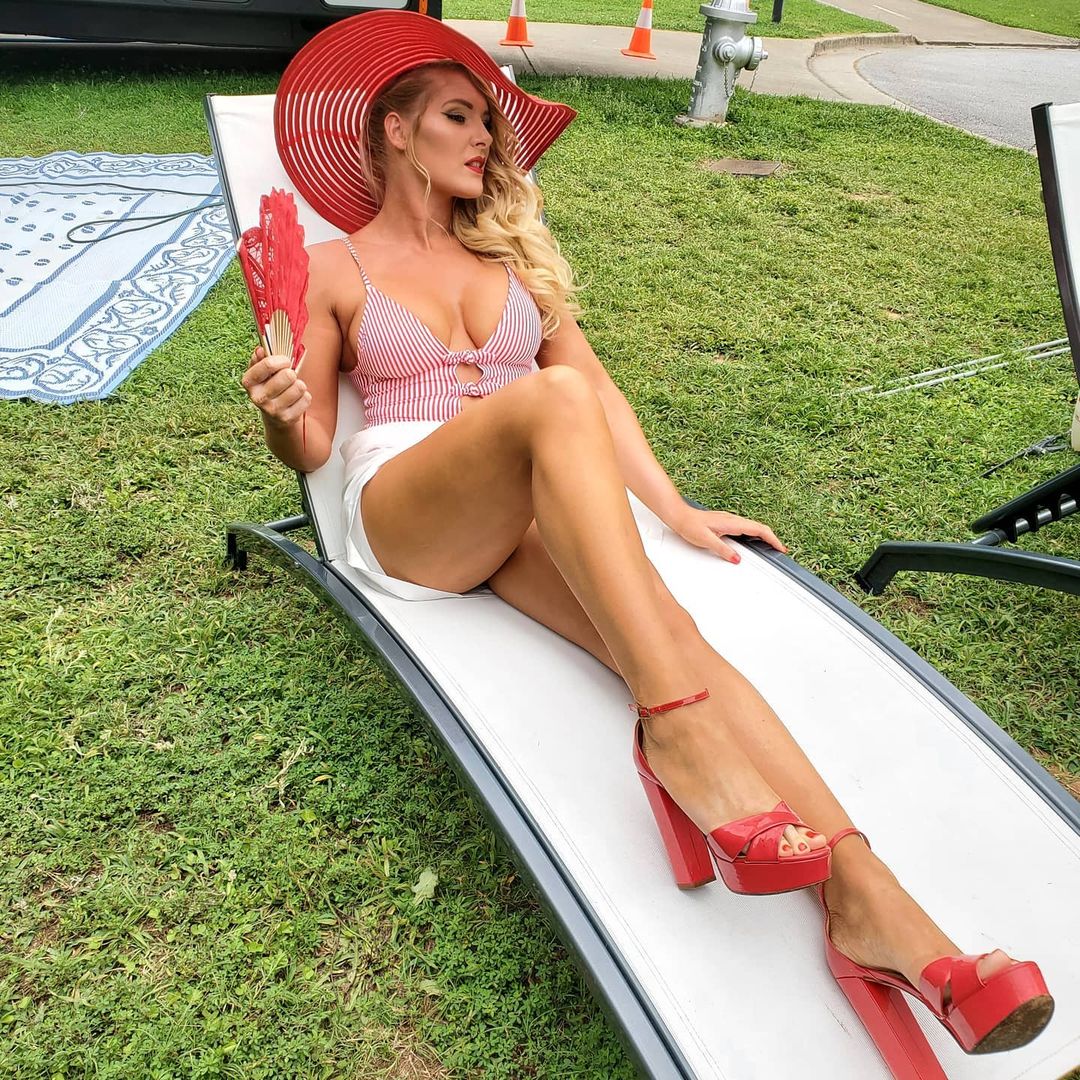 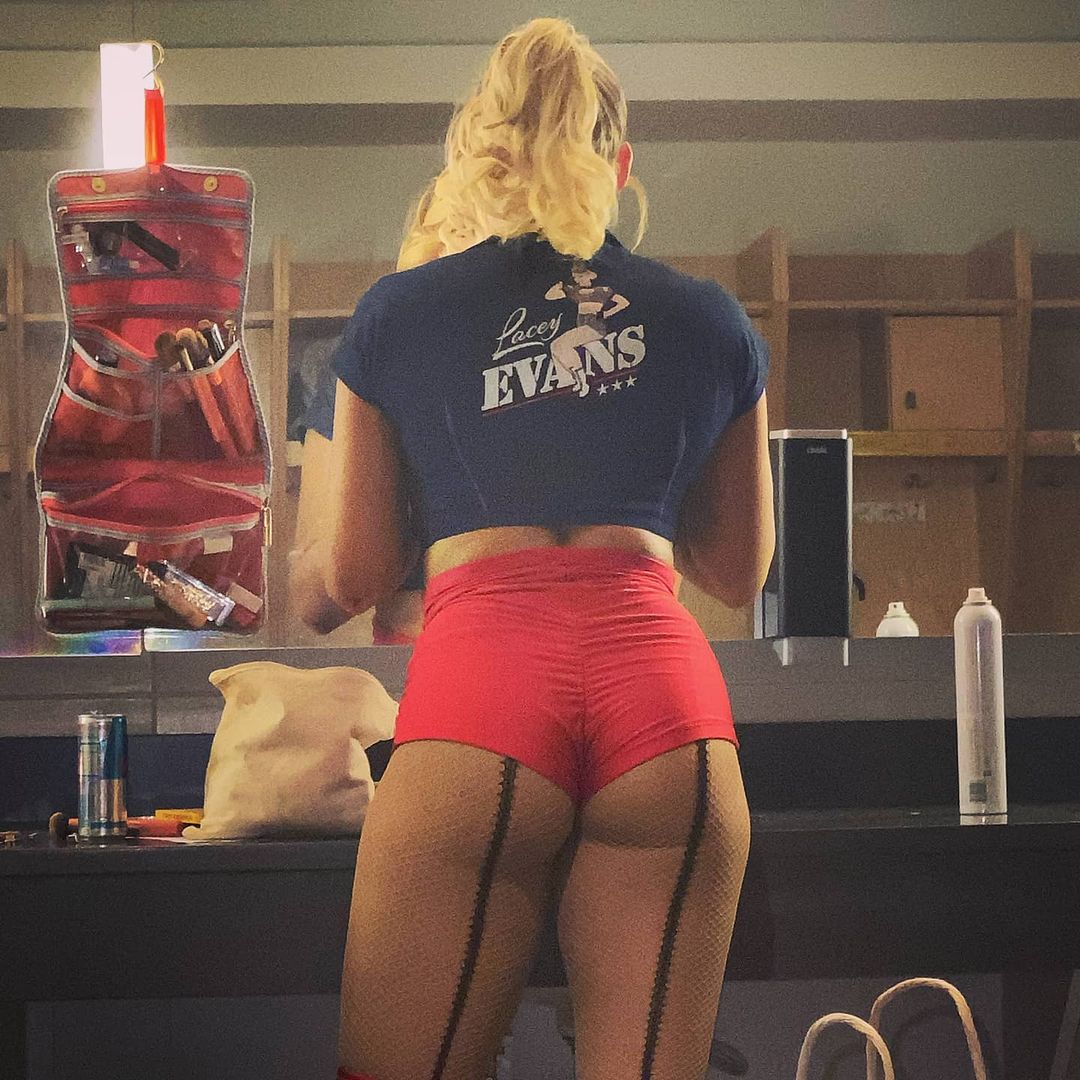 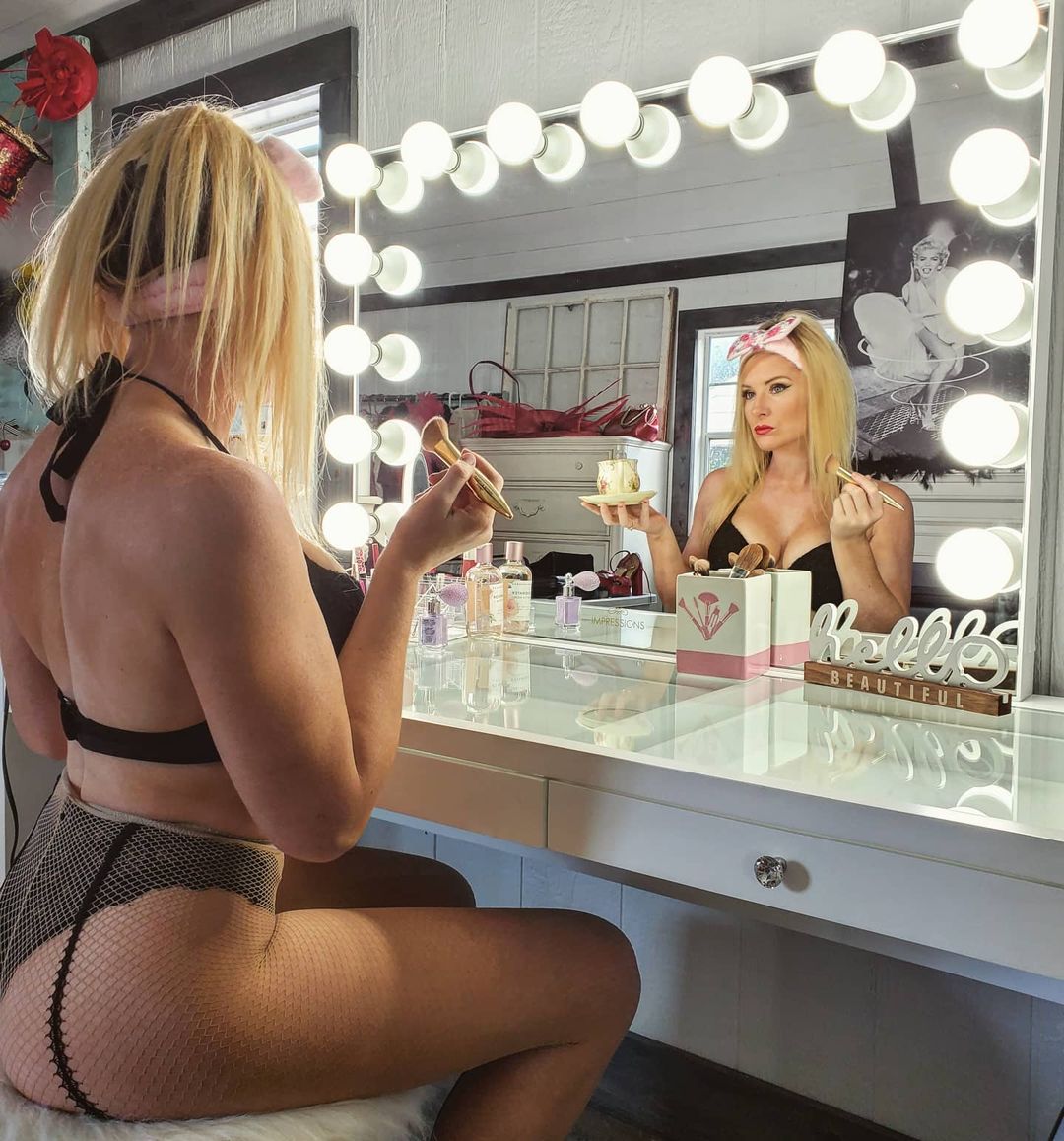 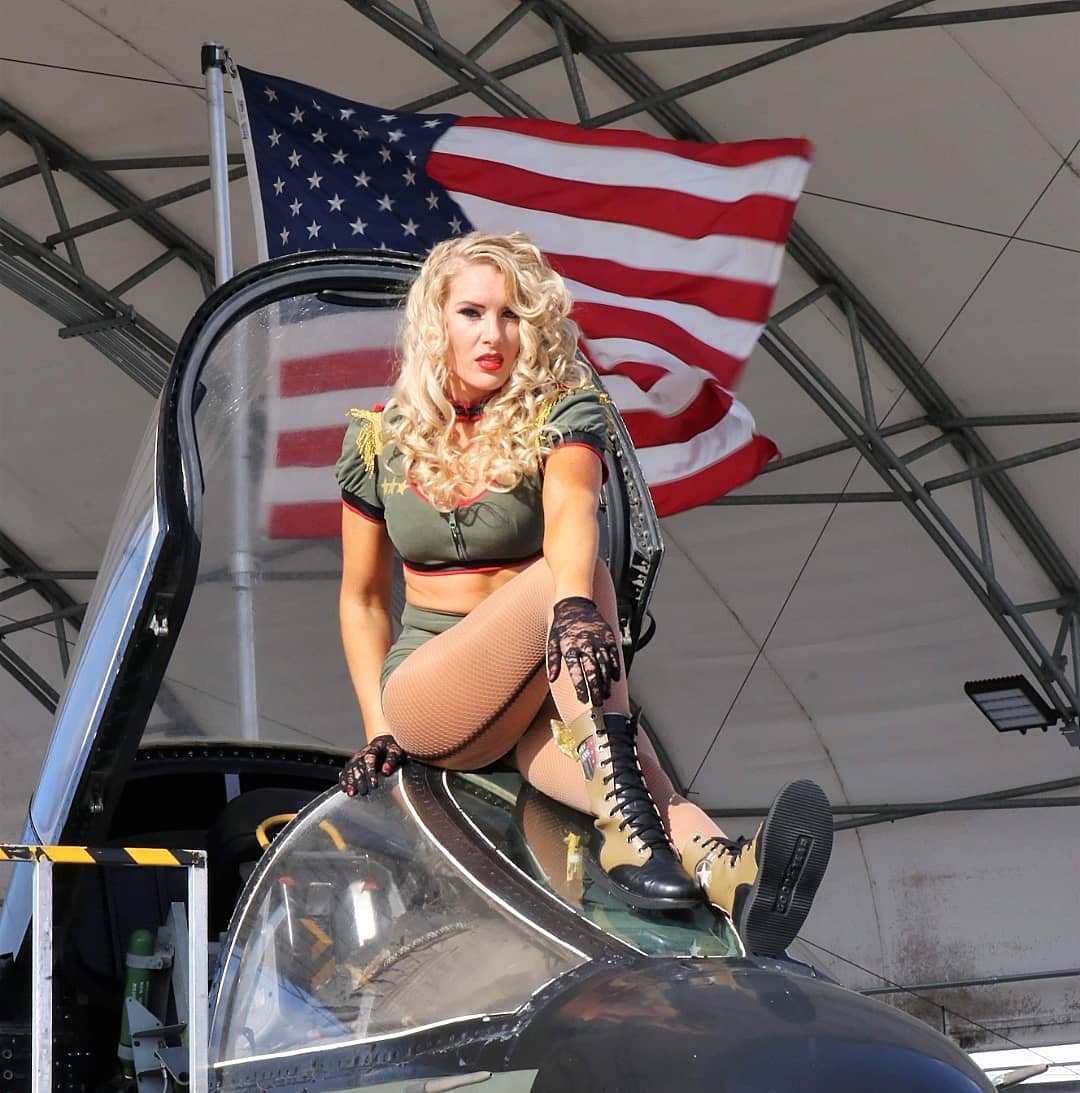 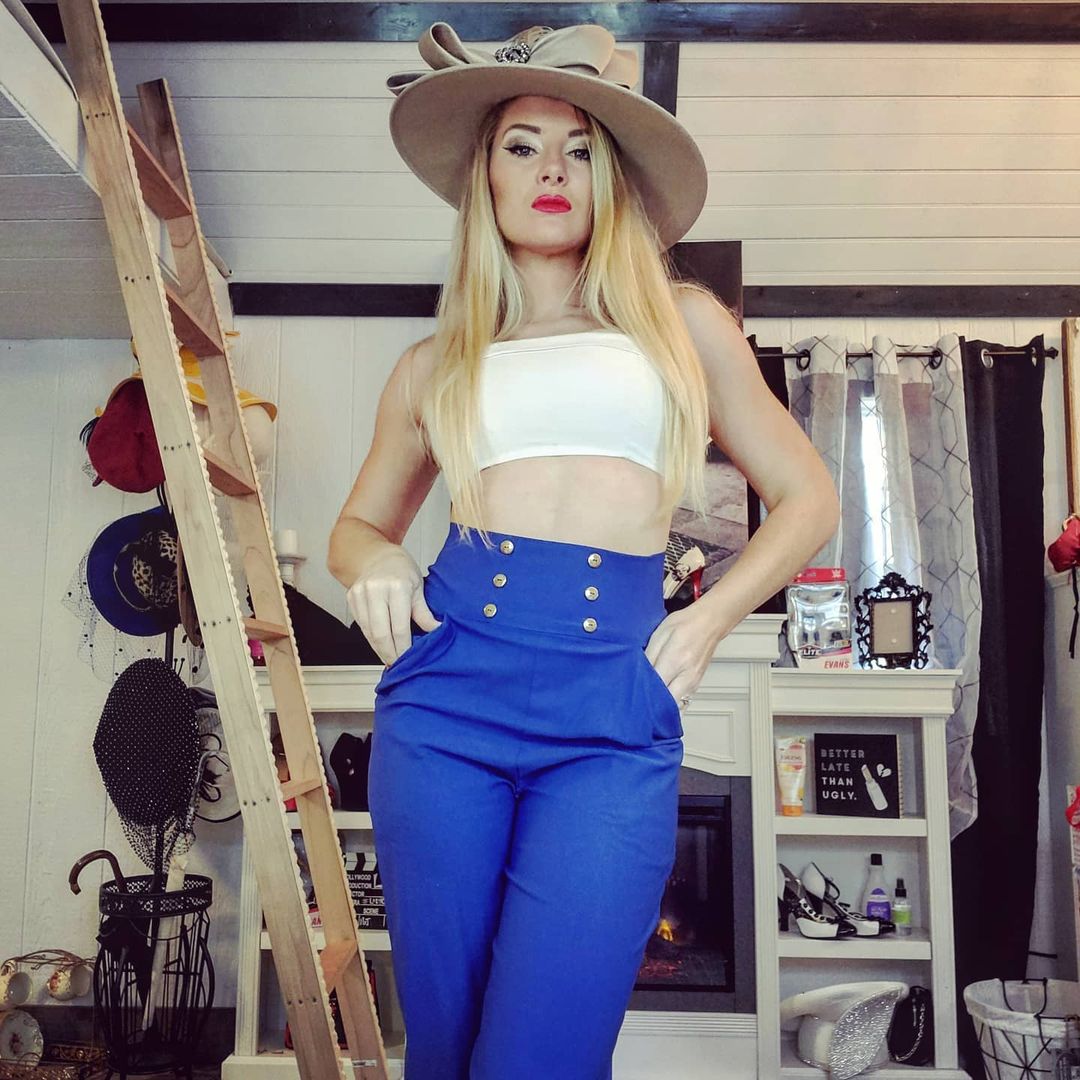 As an established heel she made her main roster debut during the 2019 women's Royal Rumble match and was drafted to Raw in the 2019 Superstar Shakeup.

Since then she has feuded with the likes of Becky Lynch, Sasha Banks, Bayley and wrestling veteran Natalya Neidhart. 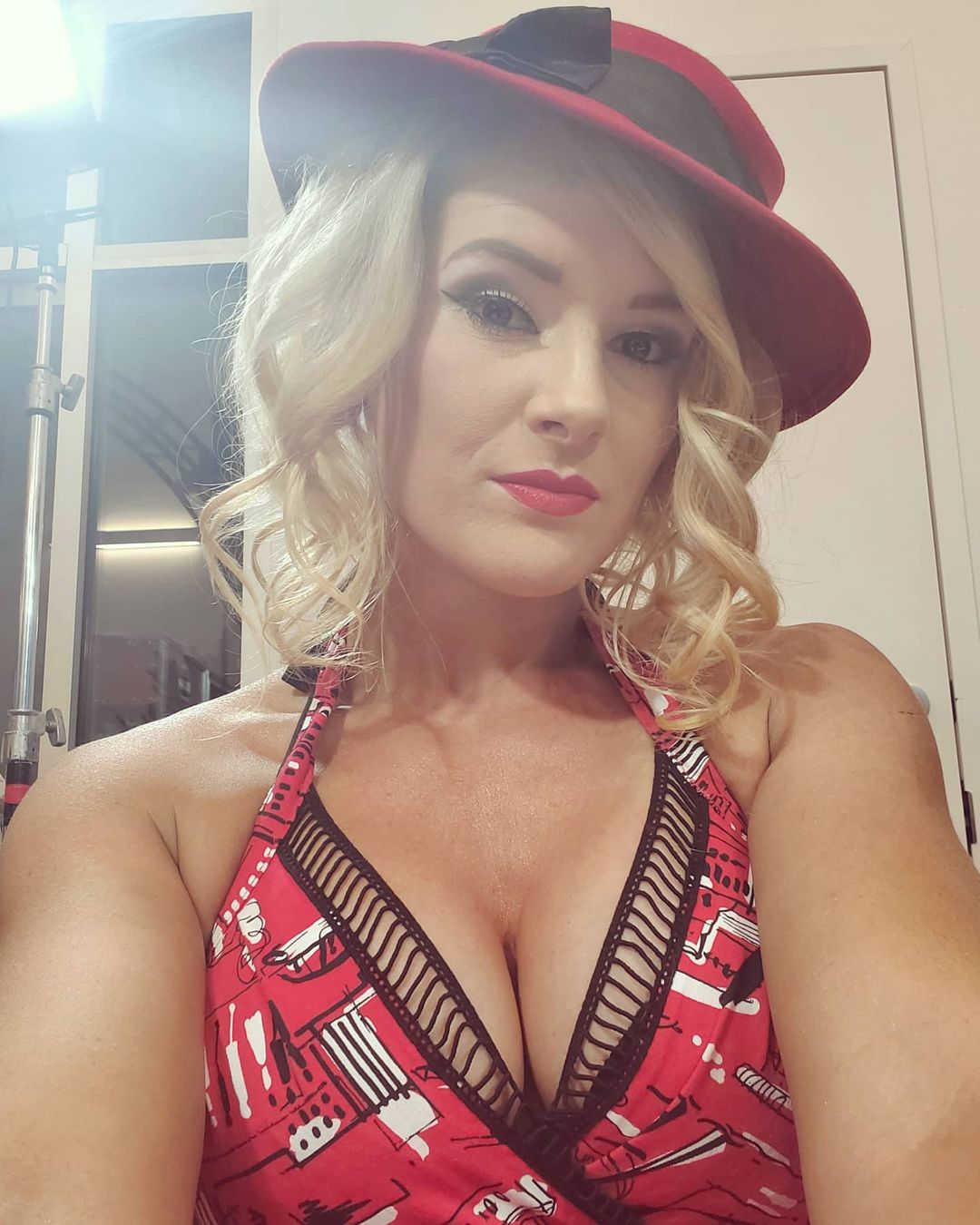 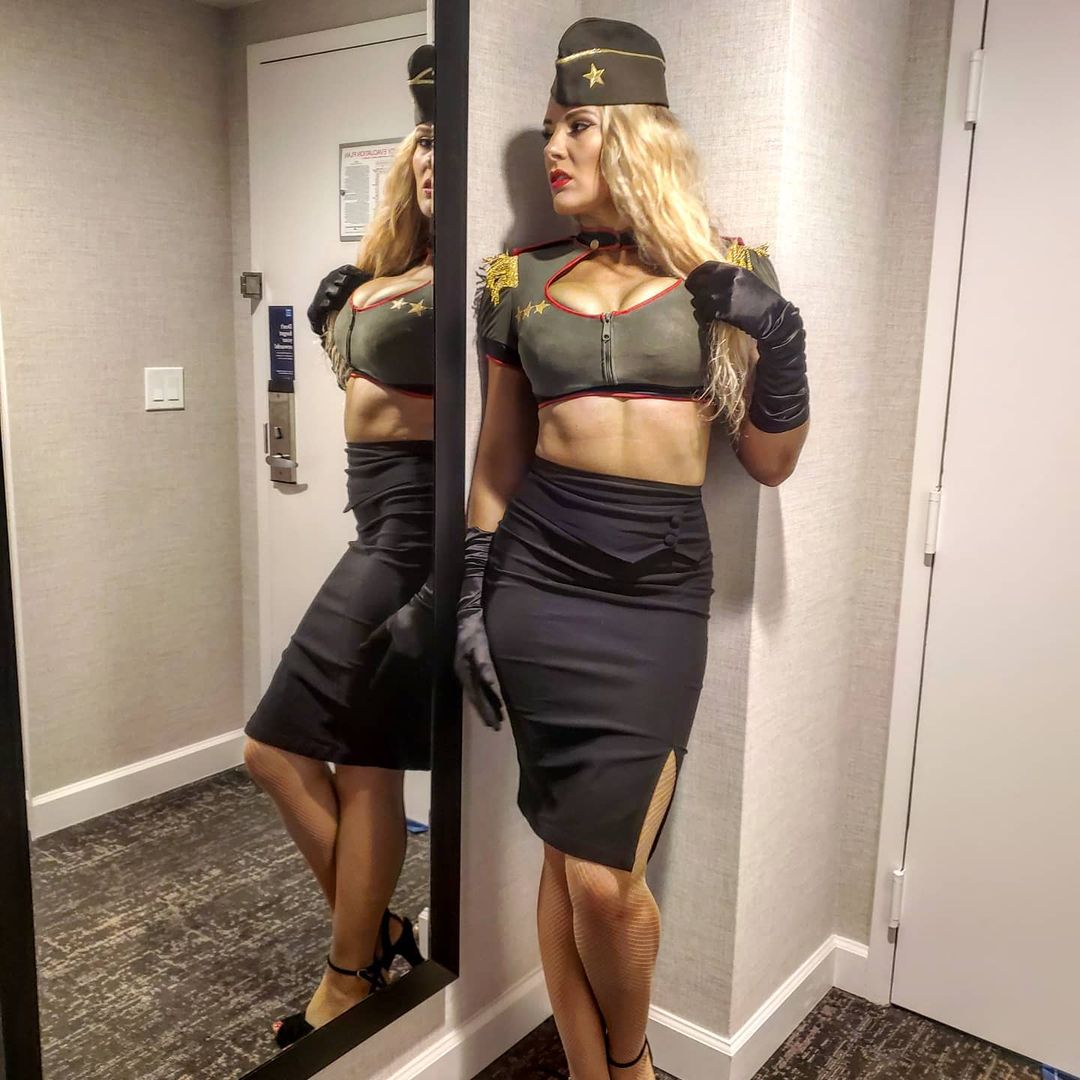