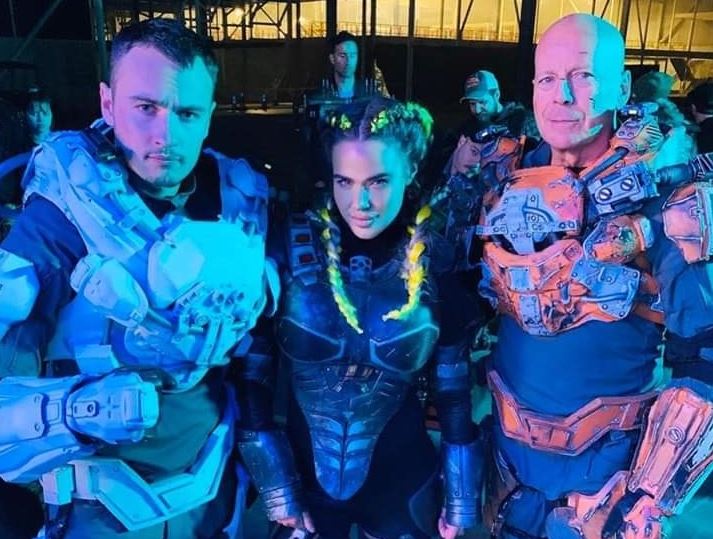 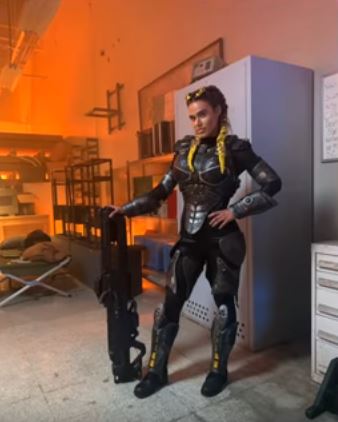 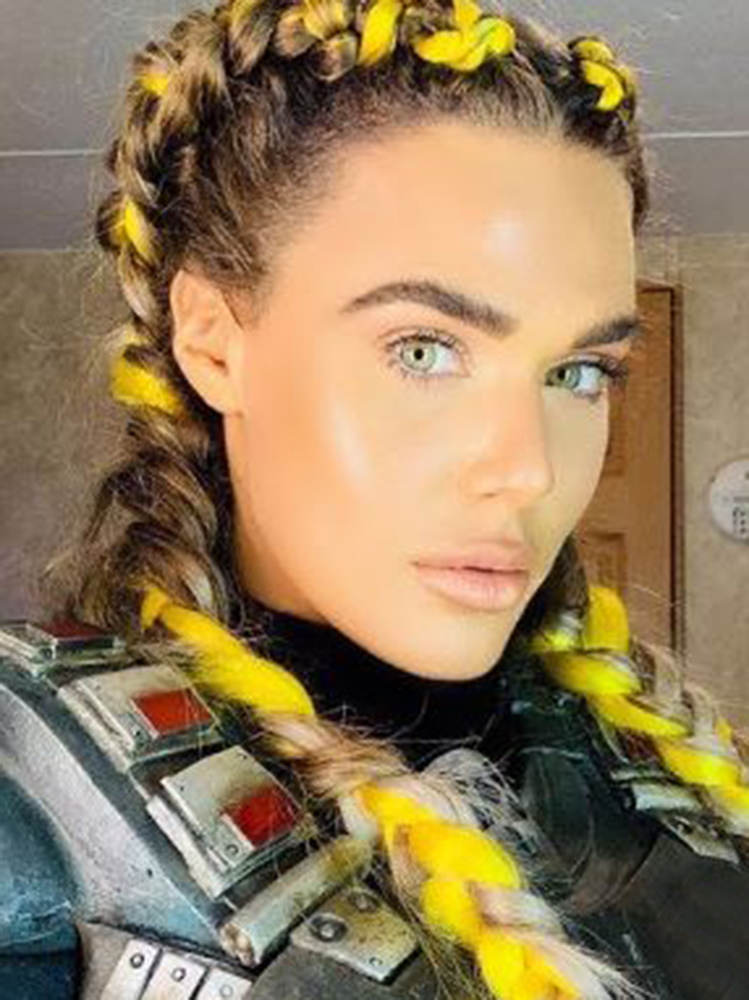 Now it has emerged the 35-year-old will play the role of “Sol” — a part originally written for a male.

And the plot of the movie follows a group of scientists and warriors fighting to protect their race against a hostile alien species.

Her character is described as “the best sniper in the galaxy and lead assassin fighting for the human race against an alien invasion.”

Filming is currently on hold due to the coronavirus pandemic, meaning she could even be in store to make a surprise appearance at the upcoming WrestleMania 36.

Lana and husband Rusev recently split-up on-screen after her affair with Bobby Lashley.

It is not the first time Perry has ventured away from the ring.

In addition to E!’s Total Divas, she starred in the feature film Another Version of You and can be seen in the upcoming Quibi series Bad Ideas with Adam Devine.

Earlier this week the blonde diva celebrated her birthday.

WWE marked the occasion by sharing a number of photos from the former model’s previous shoots as well as in wrestling action.

And that is not the first time her photos have proven to be a hit, with the star regularly sharing bikini snaps on her Instagram page. 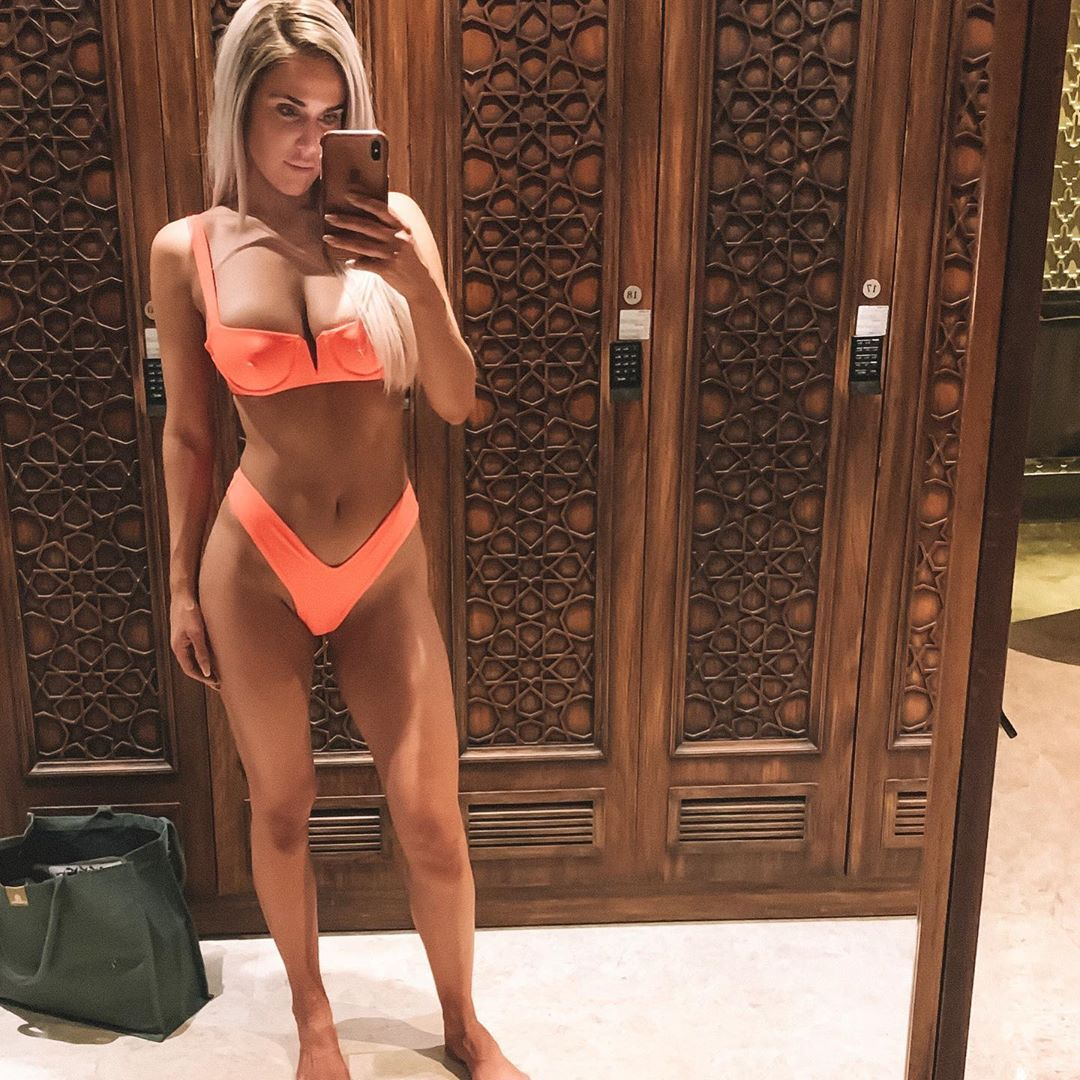 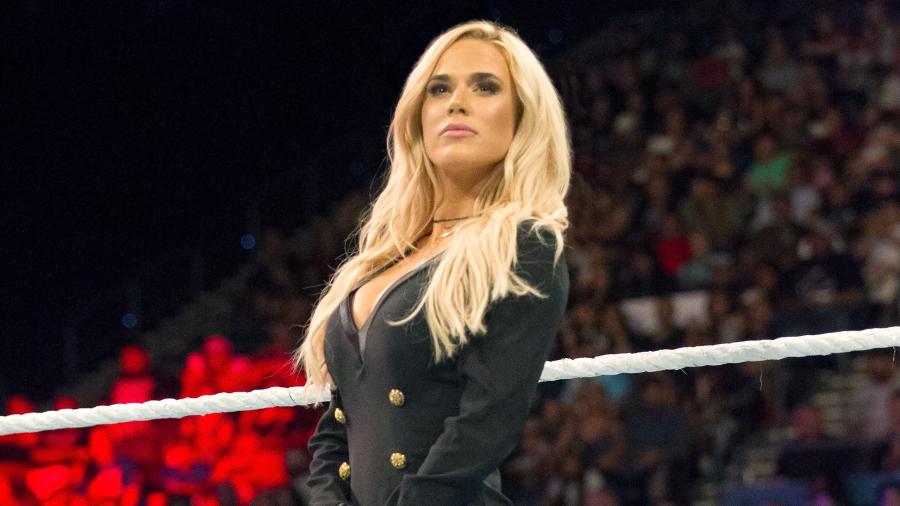