Home » Sport » Yachts on record pace in the Melbourne to Devonport

Favourable conditions could lead to the line honours race record in the Melbourne to Devonport yacht race being broken by hours, rather than minutes, as strong winds push the race's field toward Tasmania.

With the Sydney to Hobart race cancelled because of the coronavirus outbreak in Sydney, attention turned to the Melbourne to Devonport race for the Rudder Cup on Sunday, with the fleet of 19 yachts leaving Portsea on Victoria's Mornington Peninsula at 11am. 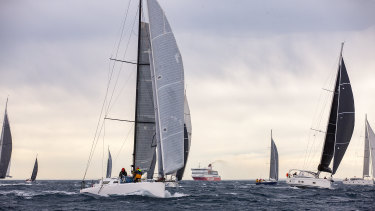 The Melbourne to Devonport yacht race began at Portsea on Sunday, with 19 yachts heading out though the Heads into Bass strait in wild conditions.Credit:Steb Fisher

Race favourite Extasea, which won the Cock of the Bay yacht race on Boxing Day, led the field as of Sunday evening, and is expected to take line honours in the race. The Melbourne to Devonport is the oldest ocean race in Australia.

The field was forced to endure wild conditions through the notorious Port Phillip Heads part of the race, the gateway to Bass Strait with Ryujin and Carrera electing not to start and instead remain in Portsea.

Cartouche turned back just after passing through the heads because one of their crew members picked up a rib injury in the choppy conditions with winds of 25 to 35 knots.

Extasea took the lead only 1600 metres into the race with a cold front coming through earlier than expected in the afternoon, following a period where no winds blew at all. 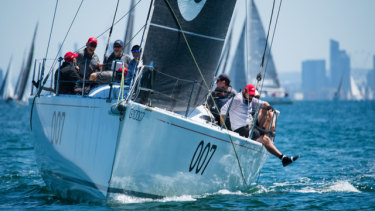 Extasea, skippered by Paul Buchholz, n course for a win in the Cock of the Bay race on Boxing Day.Credit:Michael Currie

The Rudder Cup is presented to the handicap winner of the race, with RMS leading on Sunday afternoon ahead of Patriot and Arcadia.

The yacht Blue Water Tracks spoke to race management just before 2pm on Sunday and advised they were in westerly winds of 25 knots.

"Our boat speed is nine knots and we're pointing directly at Devonport."

Both the Sydney to Hobart and the Melbourne to Hobart were cancelled because of coronavirus. The outbreak in Sydney led to the cancellation of the former, given most of the crews were situated on the northern beaches. 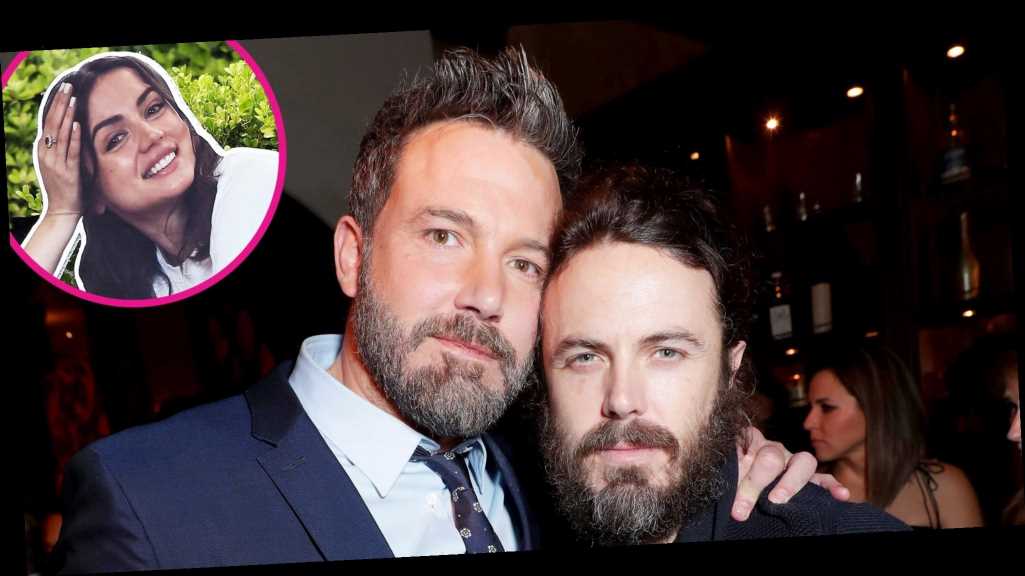 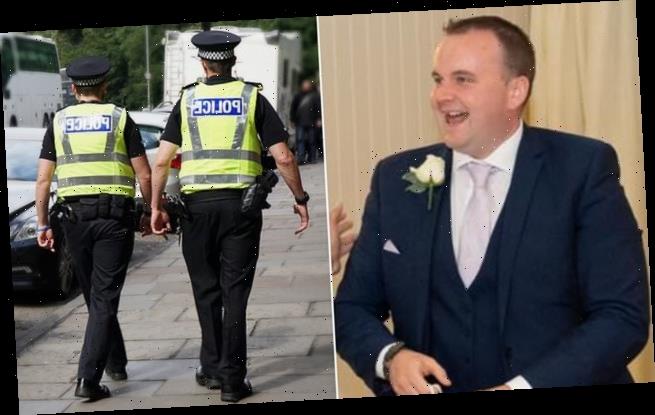