WILFRIED ZAHA claimed frustration at Ravel Morrison trying to play like Ronaldinho led to the pair clashing as team-mates on the pitch with England under-21s.

The two players shoved each other during the 5-0 win over Lithuania in 2013 as tempers boiled over between the two players. 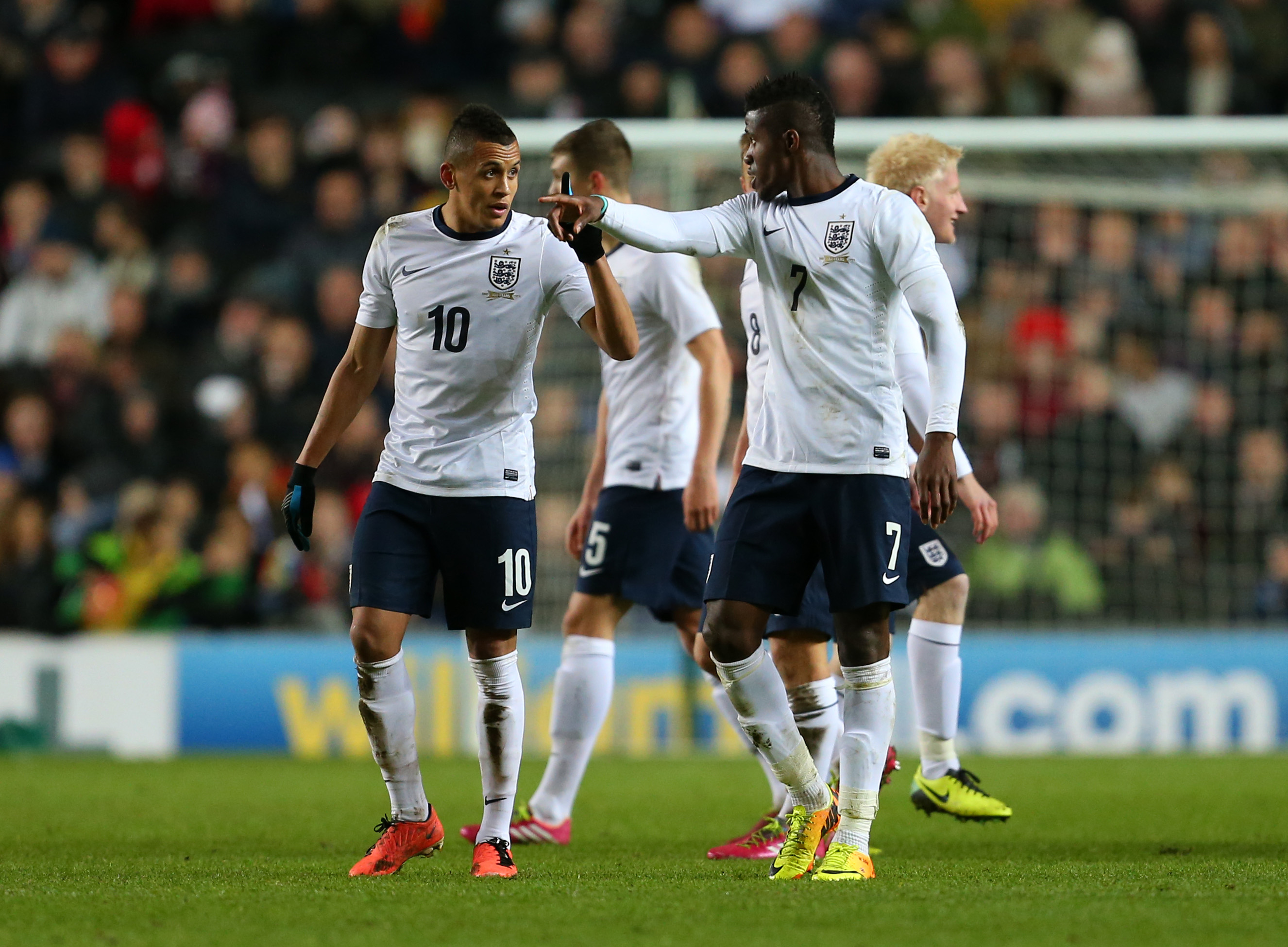 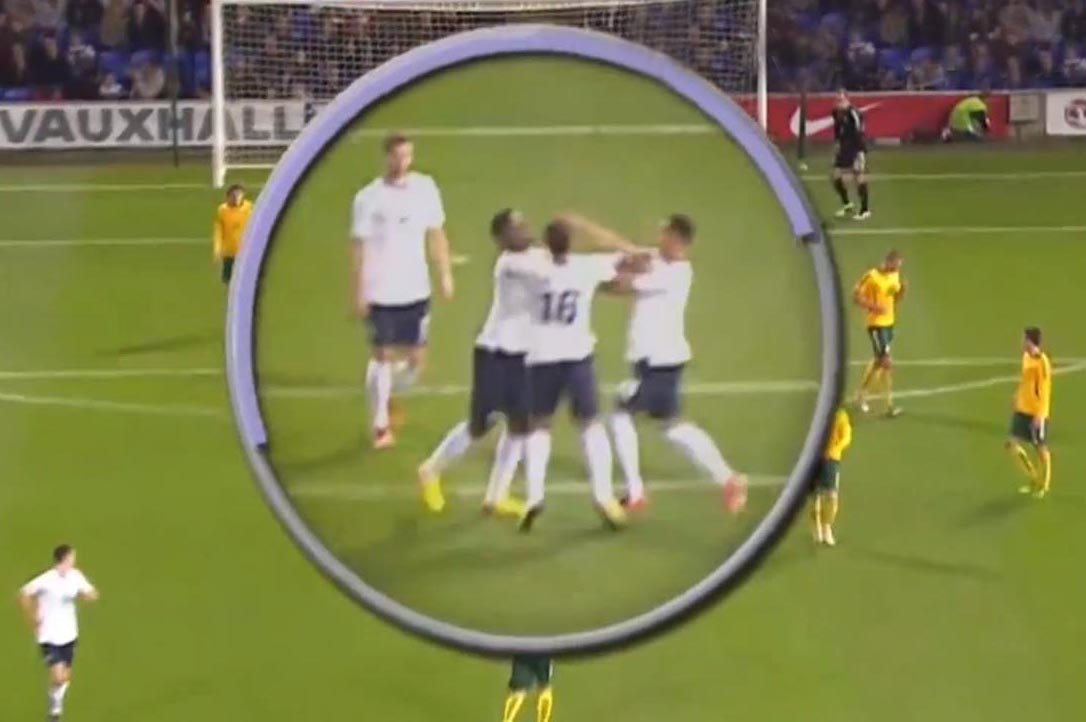 Crystal Palace star Zaha says the whole team’s problem was the way Morrison was playing only for himself – and claimed the former Manchester United and West Ham prodigy shrunk in the changing room after the game when he went to confront him.

Speaking to the On the Judy podcast, Zaha said: “He was just getting me mad. He was moving like he was Ronaldinho and the rest of us were just no-one.

“He was getting the ball and he was just doing tricks and the only time he passes it if he really needs to and we're just stood there with our hands on our hips while he's going past six Lithuanian players.

“It was that easy – the team that we had, we had such good players and we can all do that, we can all hog the ball and go past all of them but we're not doing it. We're trying to be professional, play properly but he was just on his own thing.”

Zaha, who also described his misery at United, made his feelings known during the game, and Morrison responded by shoving his arm in his teammate’s face – leaving sub Nathan Redmond to break up the set-to.

He added: “I just had enough, I was like ‘what are you doing? We can all do what you're doing right now, pass the ball’, and out of the blue he just pushed me.

“I'm like ‘are you dumb?’, so I pushed him back and it was just nonsense on the pitch then when you go inside the man is silent.

“You're trying to push me outside like you're on whatever, then when we go inside you're just in your corner on your own so I was like what the hell.

“It got me really mad because the rest of the team are playing normally but he's doing tricks and then you push me out of the blue.

“Keep that energy when we go indoors but he didn't. It's not like I'm trying to beef people, but it's like ‘what are you on? Why are coming on like you're better than everyone else?’.

Morrison took to social media to hit back, and on Instagram wrote: “Wilfried lol. Come on, let's jump on a three-way live and state facts, what a dude.” 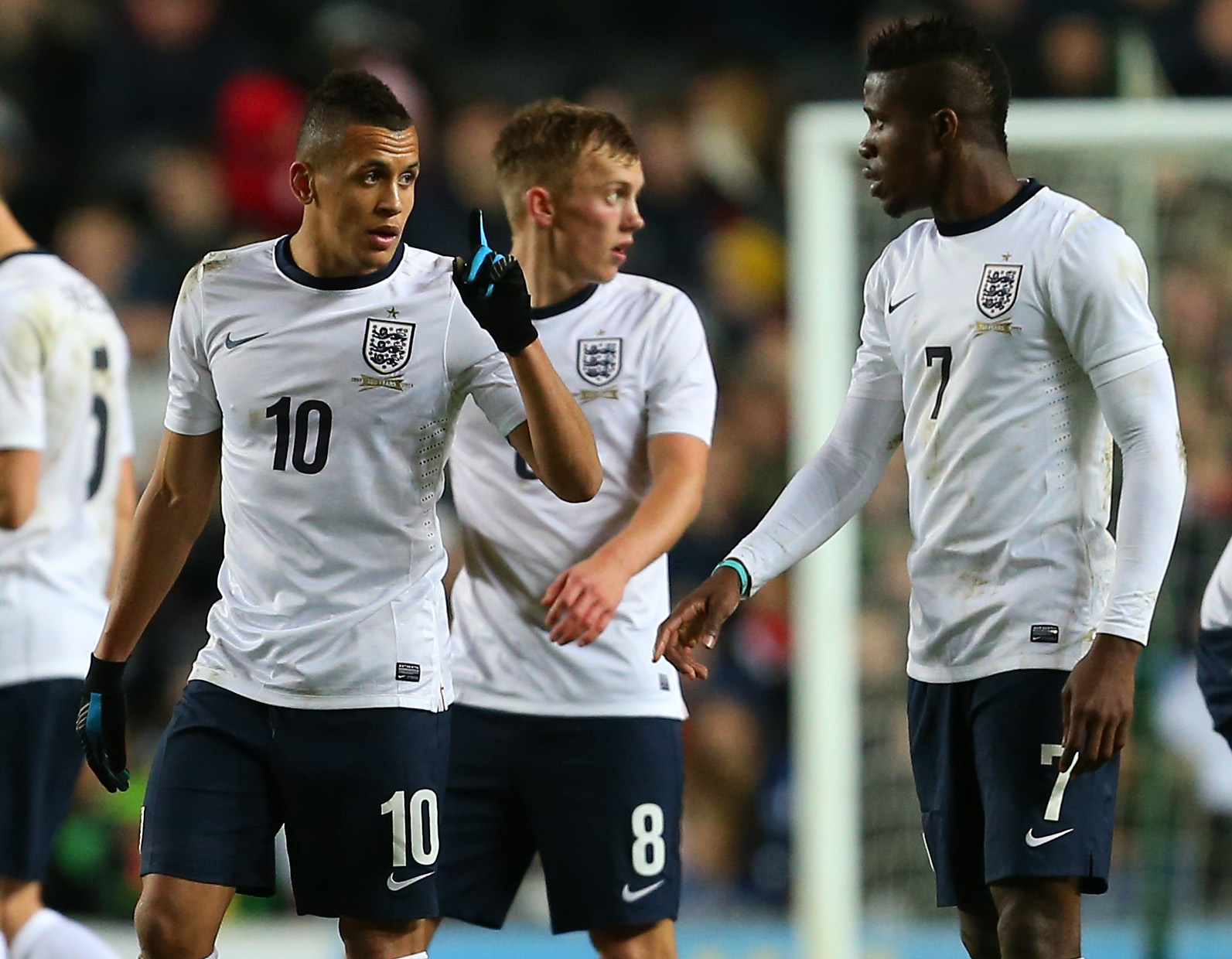