THIS IS the moment a tiny boy, aged five, was flung to the ground and injured by a professional wrestler in Mexico. The shocking footage […] 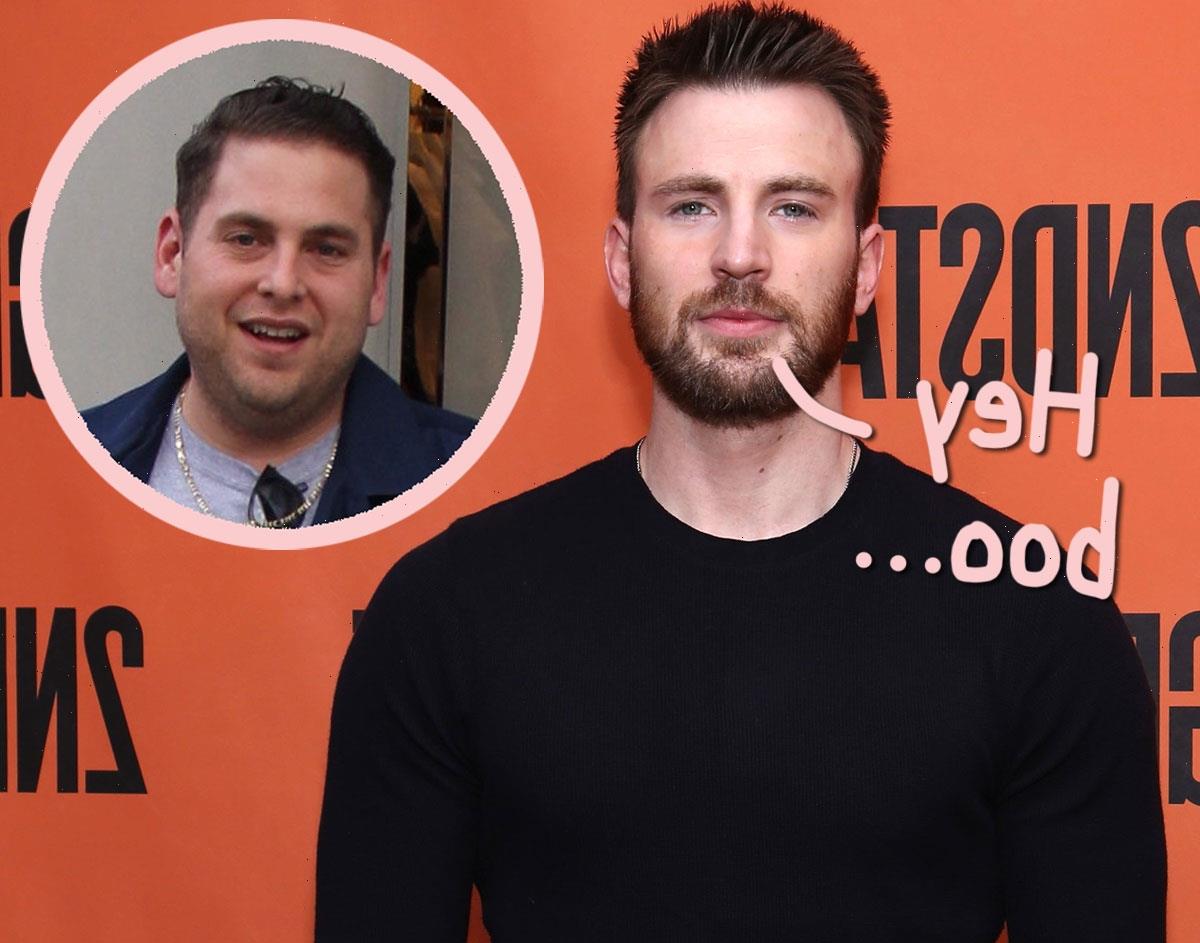