Jumanji The Next Level: Dwayne Johnson stars in trailer Blue Monday comes about every January when the cold weather and post-Christmas vibes are tough to […]

John Wick 4 seemed like a no-brainer following the events of John Wick: Chapter 3 – Parabellum. While many fans went into the third film […]

Janaé Bonsu in a scene from Unapologetic. It may be a new year, but the fight for racial equality continues on. If you were committed […]

Save the Last Dance was a cultural phenomenon that broke barriers. This week the film, released Jan. 12, 2001, celebrated its 20th anniversary — and […]

Robert Downey Jr.’s Tony Stark helped kickstart the Marvel Cinematic Universe, and with Avengers: Endgame, fans were forced to say goodbye to him. After Stark’s death, […]

Leonardo DiCaprio didn’t just star in the most famous of the many movies about the Titanic. In addition, he had an unusual connection to one […]

Many people are very familiar with John McCain and his political legacy. McCain’s loved ones and supporters were devastated when the U.S. senator died in […]

Leonardo DiCaprio has gone all out for every one of his roles. It’s hard to find a film in which DiCaprio has starred where he […]

The James Bond series has frequently attempted to make strides in its depiction of a famous trope: the Bond Women, fka, “Bond Girls.” A staple […]

The Joker has for a long time been Batman’s arch-nemesis. Although four Academy Award winners have played Gotham city’s Clown Prince of Crime, two actors […]

Bloopers and outtakes are often a delightful way for fans to go behind the scenes on their favorite shows and films. We see these perfect, […]

It’s that time of year when most people are getting out the hot chocolate, cozying up on the living room couch, and clicking on their […]

Her mother is the Mistress of Evil, but that doesn’t necessarily make Mal bad. Throughout the Disney Channel Descendants movies, this character and her friends […] 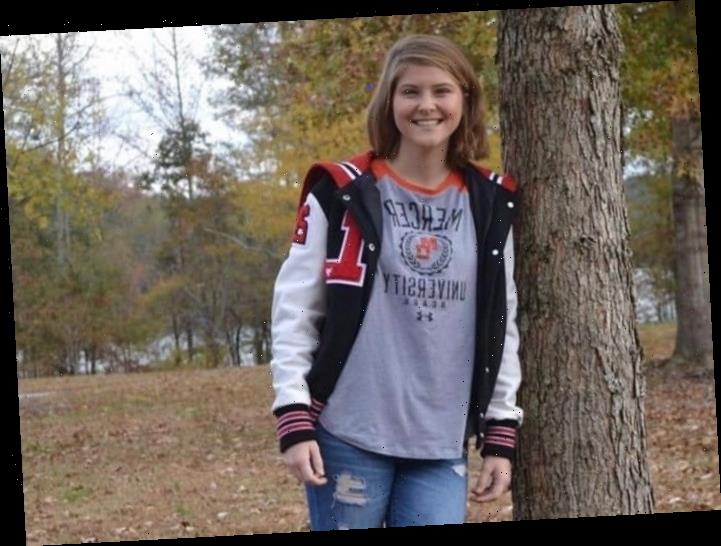