Home » TV & Movies » A Place In The Sun: Danni Menzies leaves guests in tears over surprise ‘Why you crying?’

A Place In The Sun was back with its penultimate episode of the week and saw Danni Menzies house hunt with childhood sweethearts Sue and Andy on the beautiful Mediterranean island of Cyprus. Both have Cypriot roots and with family still on the island, they were looking to own a holiday home close to the city of Larnaca. With a budget of £140,000 the couple were looking for one to two bedrooms, with a good sea or mountain view and access to a pool.

Arriving at Danni’s first property, Sue and Andy were left unimpressed by what it had to offer.

Despite it being a stones throw away from the sea, the two-bed, one-bath beach house with a garage and parking was not what the potential buyers were looking for.

“I wanted to show you want you could get, within budget with the beach right on the doorstep,” the presenter explained.

“I feel closed in already,” Sue remarked. “There is no where nice to look out at – it’s exactly what I don’t want, when I have that in England.”

While the location was “fantastic”, Sue and Andy ruled out property number one immediately. 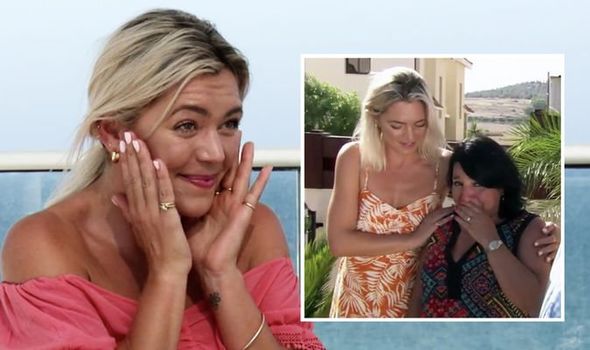 The second house was a two-bed, two-bath in Lefkara, which offered a courtyard, balcony and roof garden.

While the inside ticked every box, the layout and variety of staircases were an issue.

As well as that, Sue wasn’t convinced by the view, which look straight at a water tank and roofs of the other houses.

Property number three was in a new development in Pyla, and offered “the biggest space, for the lowest price”. 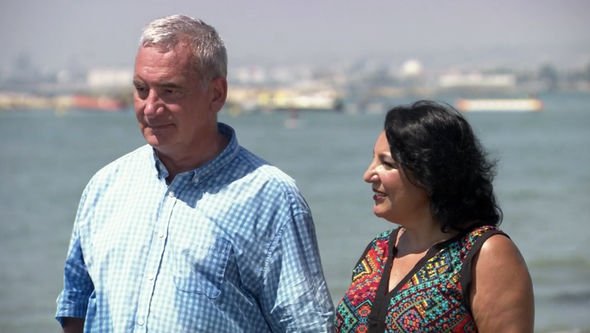 For £129,464, the couple could get two bedrooms and two bathrooms, which came fully furnished, a veranda, outside space and communal pool.

When Danni took the potential buyers outside, Sue got emotional.

“Why are you crying?” Danni asked. “Are you okay?”

“I didn’t think it came with a pool,” Sue replied through tears and Danni explained: “It’s a communal pool which you share with 29 properties. And you also have neighbours here.”

“I can live with this, it doesn’t bother me in the slightest,” Sue said and Andy added: “This is a contender.” 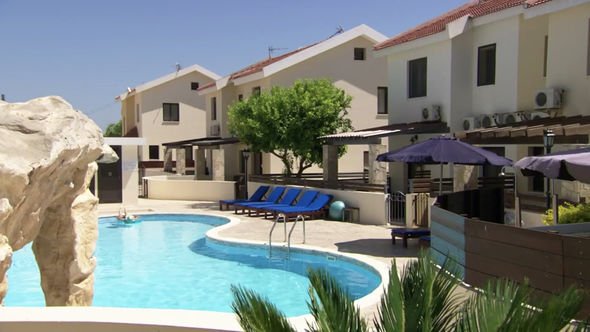 “I was a bit worried for a minute there,” Danni commented. “That we wouldn’t get one in the running.”

For the penultimate property, Danni took the couple to see a two-bed bungalow in Skarinou, which had its own private pool.

“I was happy enough to share a pool, but the fact we’ve got our own – what a bonus!” Sue exclaimed.

“After a rocky start, we have two in the running – I am over the moon!” Danni remarked.

But Danni threw a spanner in the works with her final property; a semi-detached, three floor house, with an additional self contained flat. 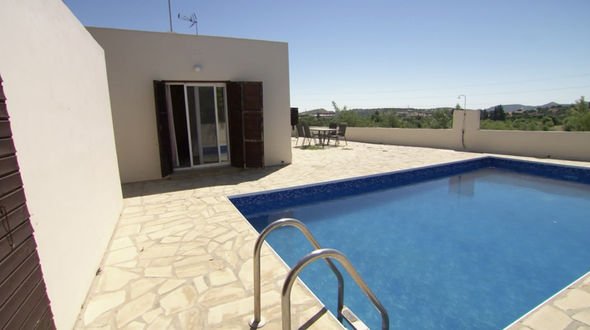 It also had four balconies, a large patio garden and a communal pool shared with 11 other properties on the development.

“There are no negatives,” Sue said and Andy added: “I can see our family and friends coming here.”

They then joined Danni to discuss all the properties they looked at, but both were really torn.

“What swung it was the flat [in property number five] for me. We found something which meets all our needs and suits us,” Andy explained. 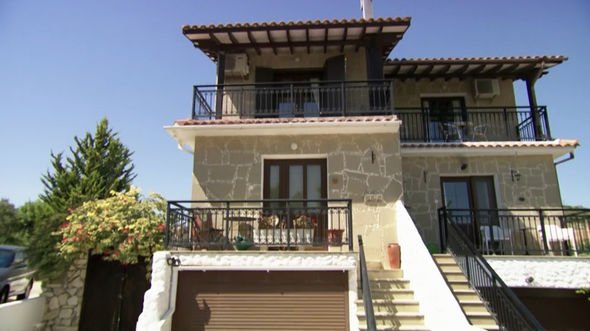 “See if you can get the sofa thrown in!” Andy cheekily asked.

“We’ve got a deal! Congratulations!” Danni exclaimed. “Andy you don’t ask, you don’t get!”

“I’ve got a house with a sofa!” The guest replied.

A Place In The Sun is available to watch on Channel 4 everyday afternoon at 4pm.