Home » TV & Movies » A Place in the Sun’s Ben Hillman blasts couple for not visiting location before: ‘What!’

Dog lovers Jane and Martin were hoping to find their perfect holiday home in the town of Portimao in Portugal’s Algarve today for them to use in the winter months with their pet pooch, Bailey. Channel 4 property expert Ben Hillman was the one responsible for helping the duo land their dream home with a budget of £140,000 to work with. However, even though the couple had visited the island before and expressed a keen desire to move there, they took Ben by surprise by admitting they hadn’t been to the town centre before.

Ben made the surprise discovery before he’d even kicked off today’s search in the town.

“Before we head off to our first property,” he said to the pair. “We’ve come to the centre of Portimao.

“Which, I’m guessing, you’ve been here before,” he added, prompting a shock answer from Jane and Martin.

Jane told the Channel 4 host: “We’ve not really investigated it, no.” 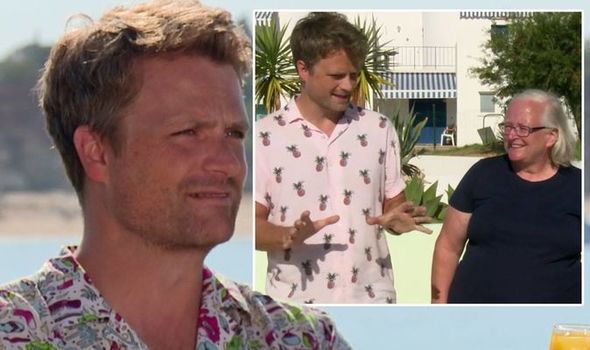 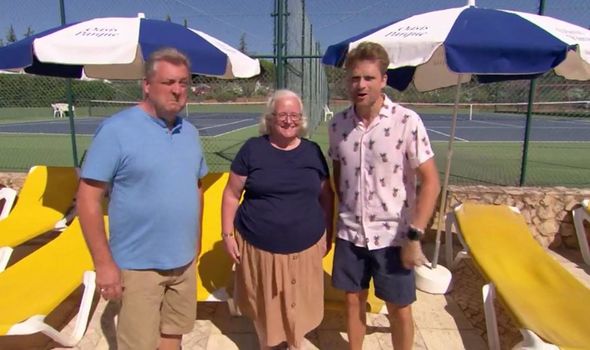 Taken aback by the admission, Ben couldn’t believe the two wanted to move to the town without using their previous trips to explore.

As such, the A Place in the Sun host jokingly snapped: “What were you doing with your time?”

Luckily, Jane and Martin saw the funny side of Ben’s outburst before he detailed what the town centre had to offer.

Jane then told the host: “We want somewhere where we can go and have a bit of hustle and bustle sort of thing, 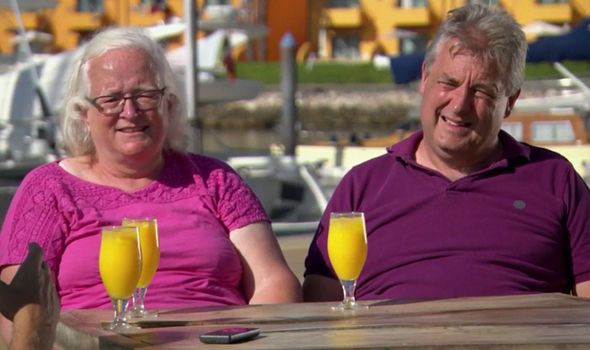 “But then somewhere to chill out a bit,” she added.

Despite not knowing much about the centre of Portimao, the couple still were eager to land themselves a property there.

And after Ben had shown them about five stunning properties within their budget, Jane and Martin had narrowed it down to just two.

With the choice of a sixth story ‘penthouse’ apartment and a first floor flat in a complex titled Oasis Park, the duo found appealing factors in both.

However it was Oasis Park, property number two, which Jane and Martin decided to put an offer forward for.

On the market for £117,000, the apartment was well within their budget but the negotiations were far from plain sailing.

However, the vendor refused to drop a penny below its listing price, prompting a rather stern response from the couple.

Martin and Jane refused to meet the owner’s demands and would only up their offer to £116,500.

Rather perplexed by the negotiations, Ben asked: “For the sake of a grand or two are you really willing to lose it?”

Just when all hope looked lost, however, the pair were contacted the following day and had their offer accepted.

A Place in the Sun continues weekdays at 3pm on Channel 4.