ABBY Huntsman decided to exit The View after becoming fed up with both the on and off-screen drama, a source exclusively told The Sun.

The tension reached a breaking point last week when Abby had a blowout with her friend and co-host, Meghan McCain, prompting the journalist to take a job on her father's campaign for Utah governor. 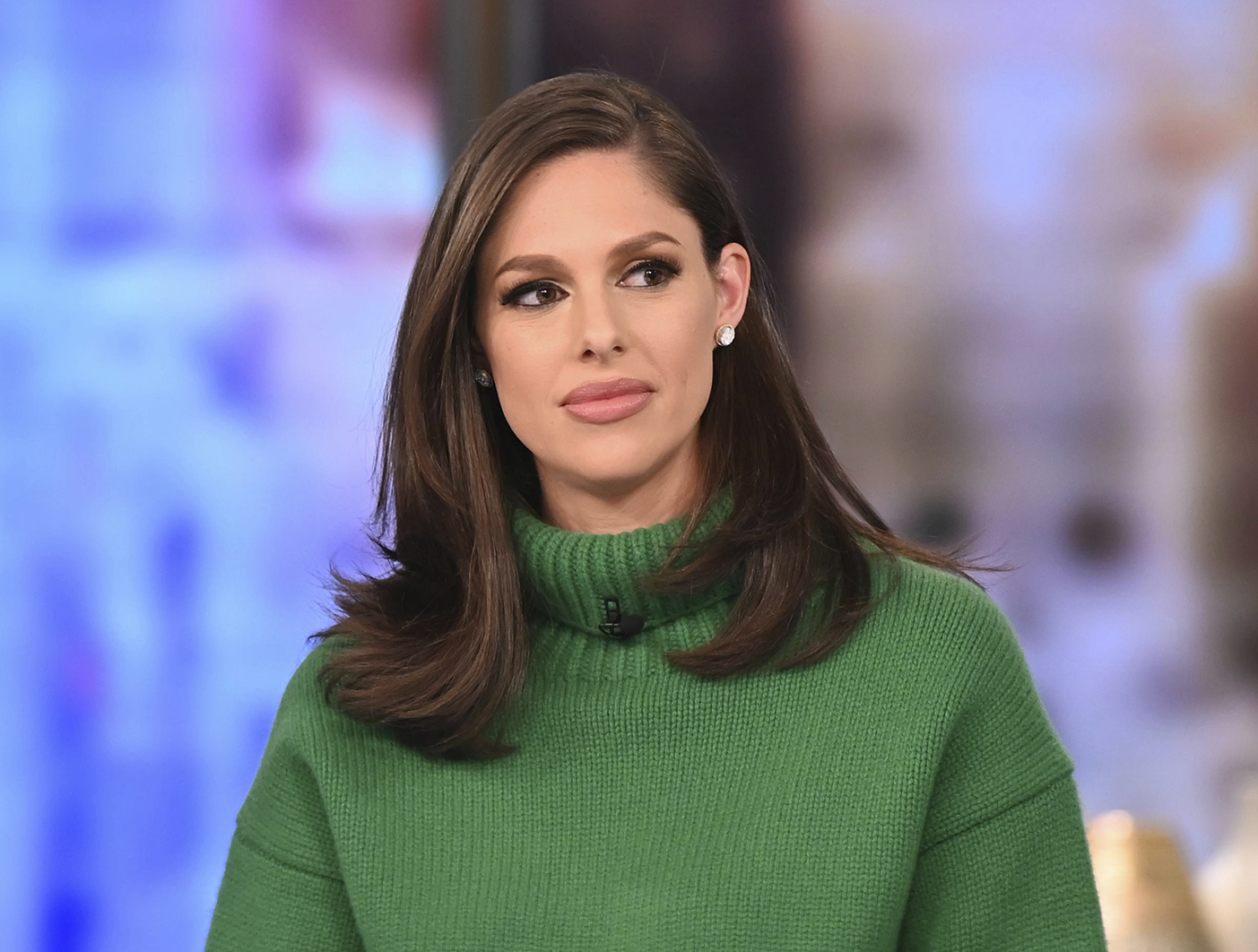 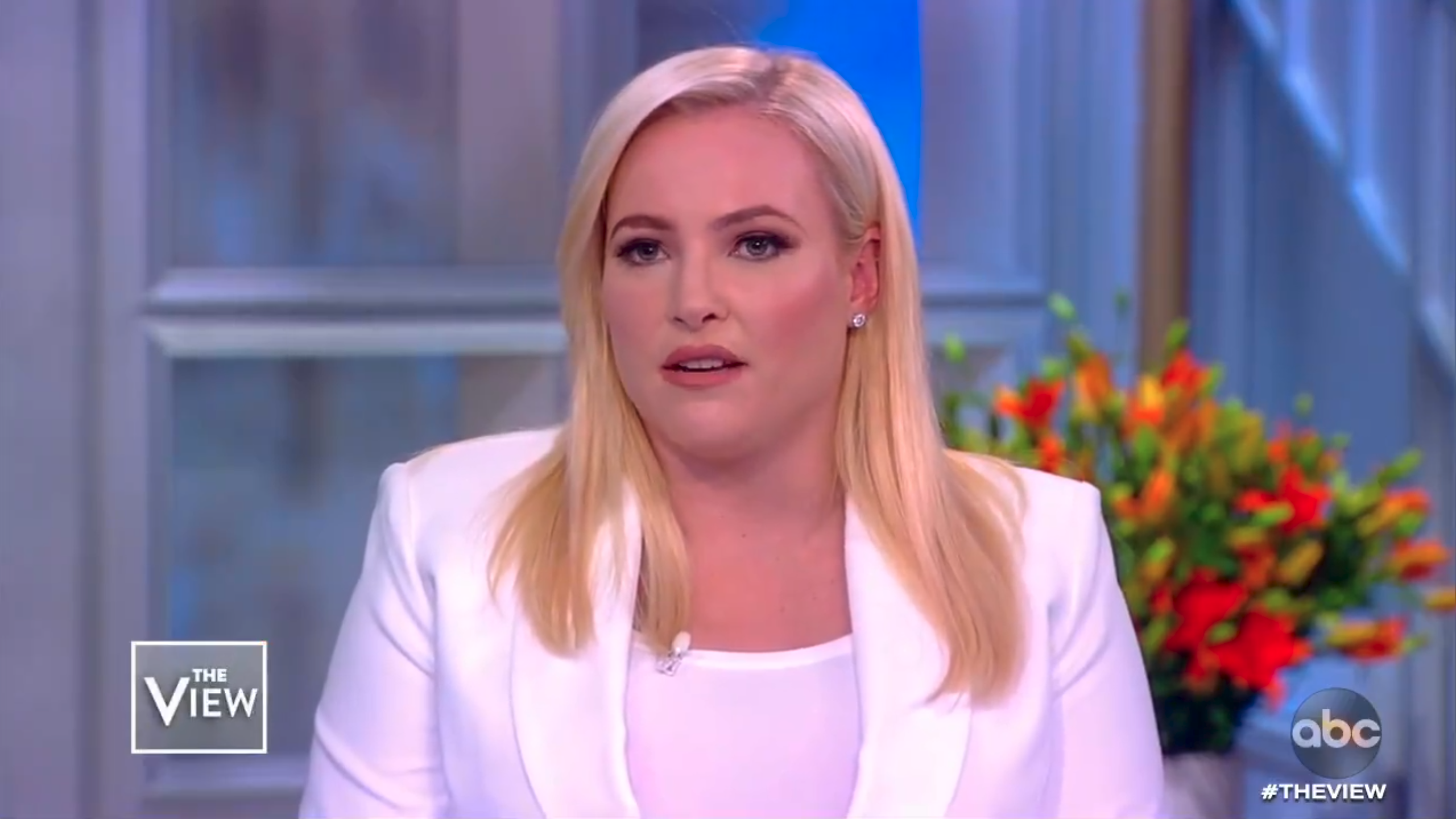 A production source exclusively told The Sun: "Abby has always tried to stay above the fray.

"Things just became too much for her to handle recently, and she decided for the time being it was best she take a step back and work with her family on her father's campaign."

The source then added: "The door is not entirely closed though for her to return as a guest host in the future."

Huntsman joined The View in 2018 after stints at NBC News, MSNBC and Fox News.

She and her husband Jeffrey have three young children, including twins who were born this past June. 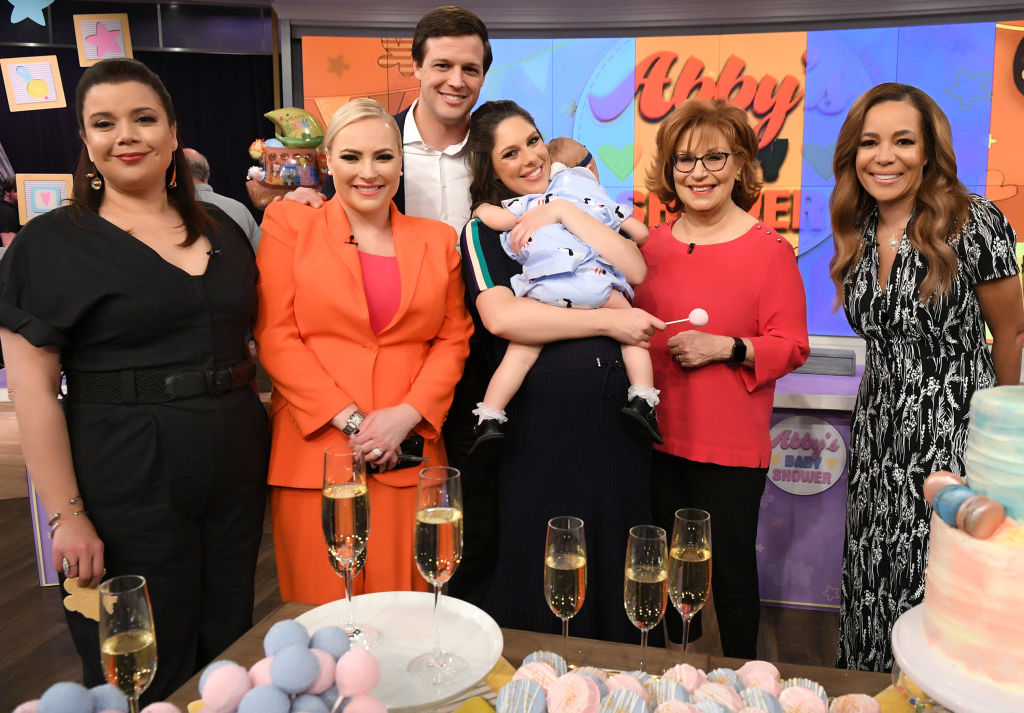 Abby said on today's show: "Today, I'm saying goodbye. Something that I thought a lot about. And I'm so thankful for this opportunity.

"I was asked by my dad to come help run the campaign and I said 'No, right now's not the right time.' But there's no one I believe in more right now than my dad to run for politics.

"It's going to be a fast race and so, I couldn't be more excited to help someone that I love."

She tweeted after announcing the news of her exit: "So thankful for my seat at this table. A dream come true. 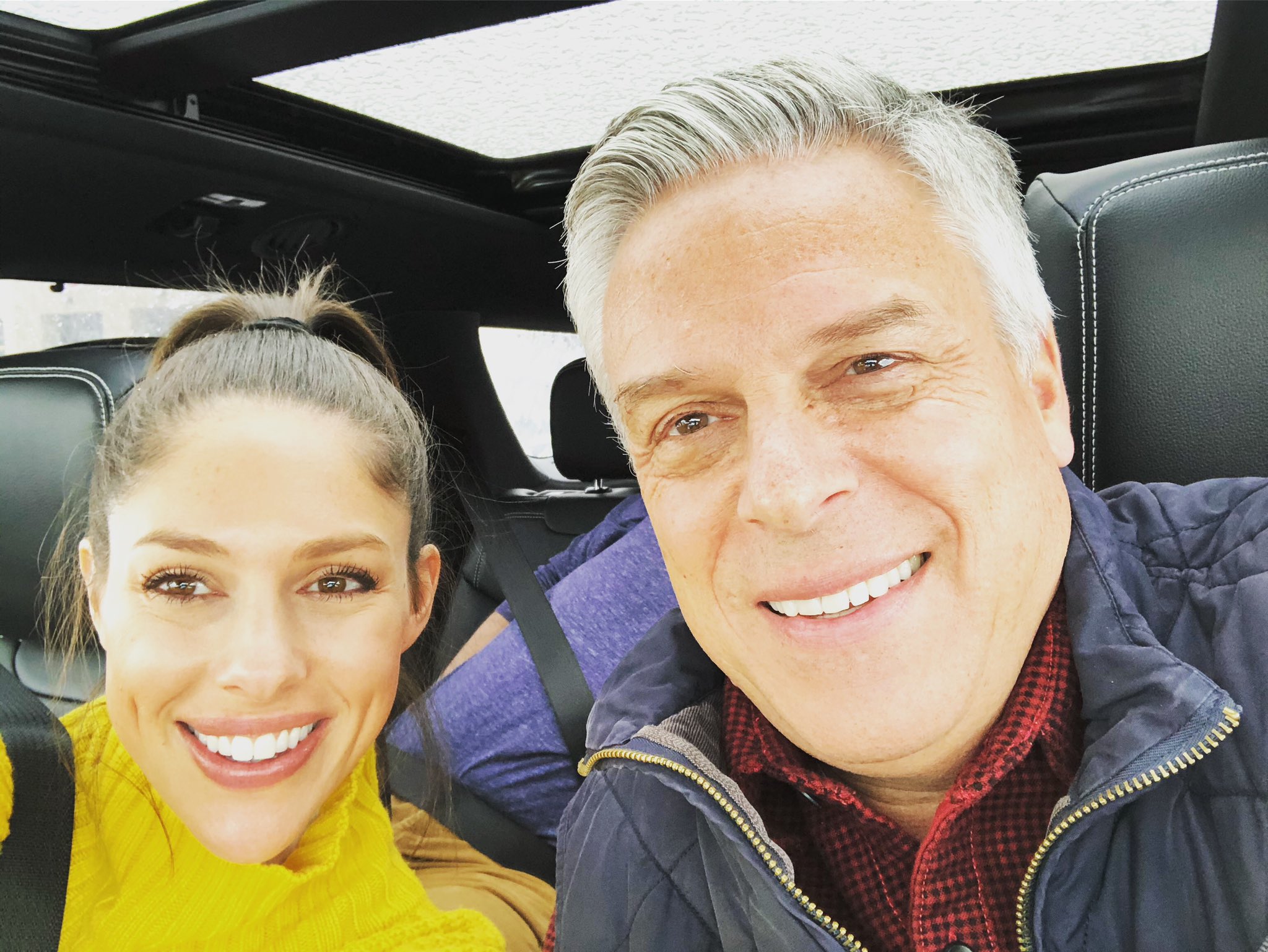 None of the ladies talk to Meghan now. Abby was the last woman standing. It’s bad."

Another source added: "Abby tolerates Meghan, but she doesn’t genuinely like her. Their friendship has soured."

Despite the drama, Abby's cohosts gave kind words before she leaves the show on January 17. 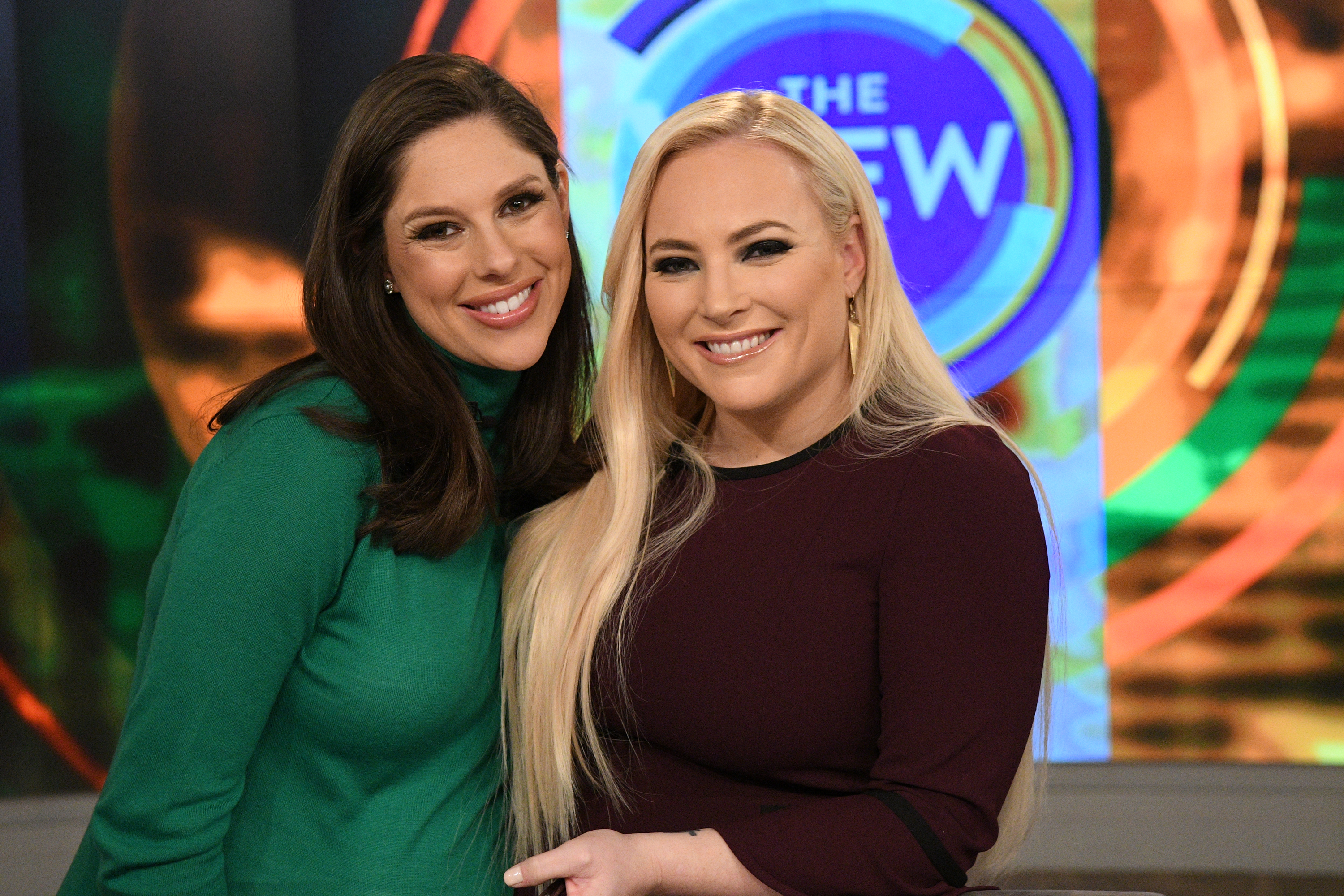 Got a story? email [email protected]