The Cambridge-born Anson, 21, made his name in award-winning World War 1 movie 1917. 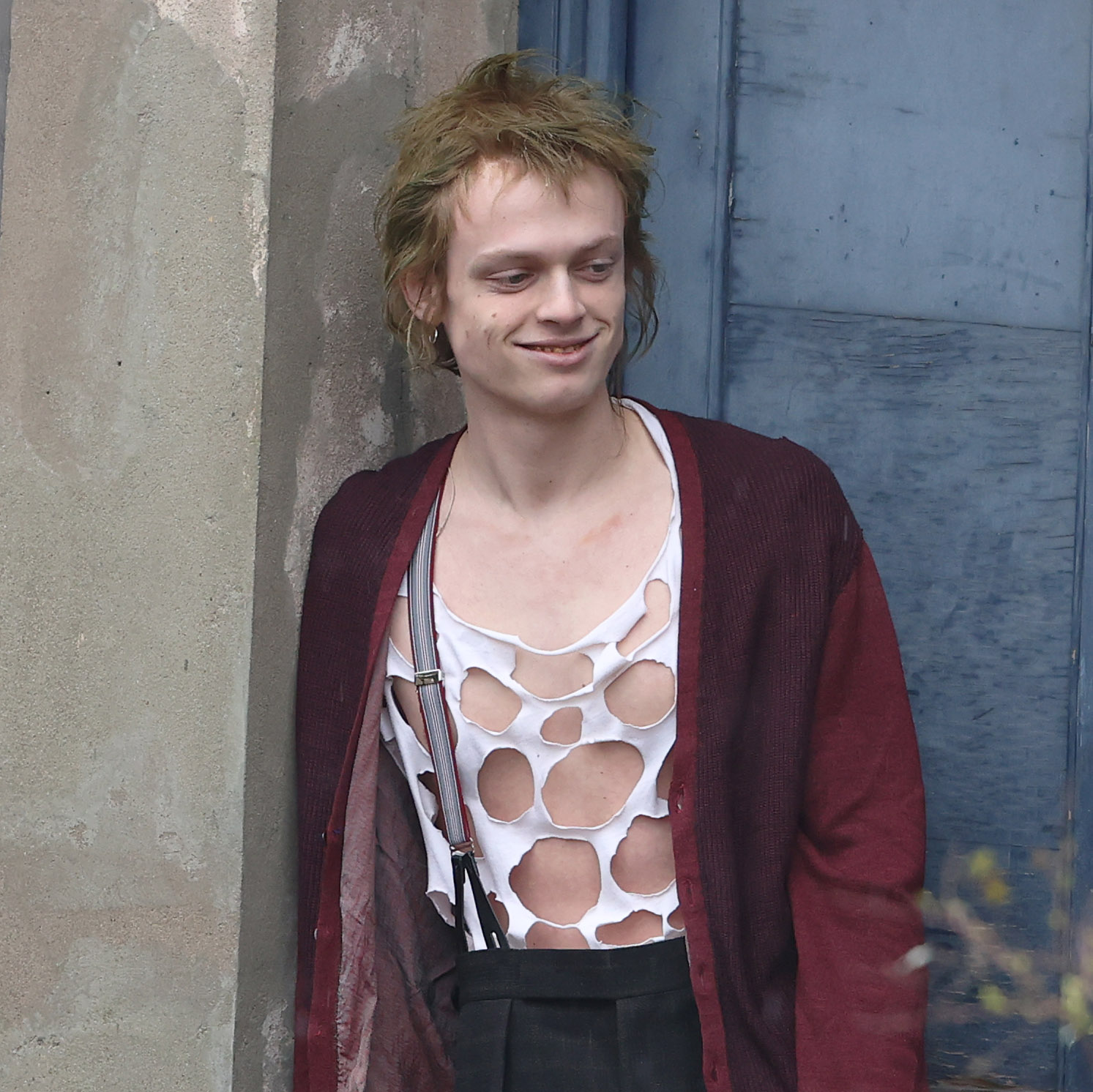 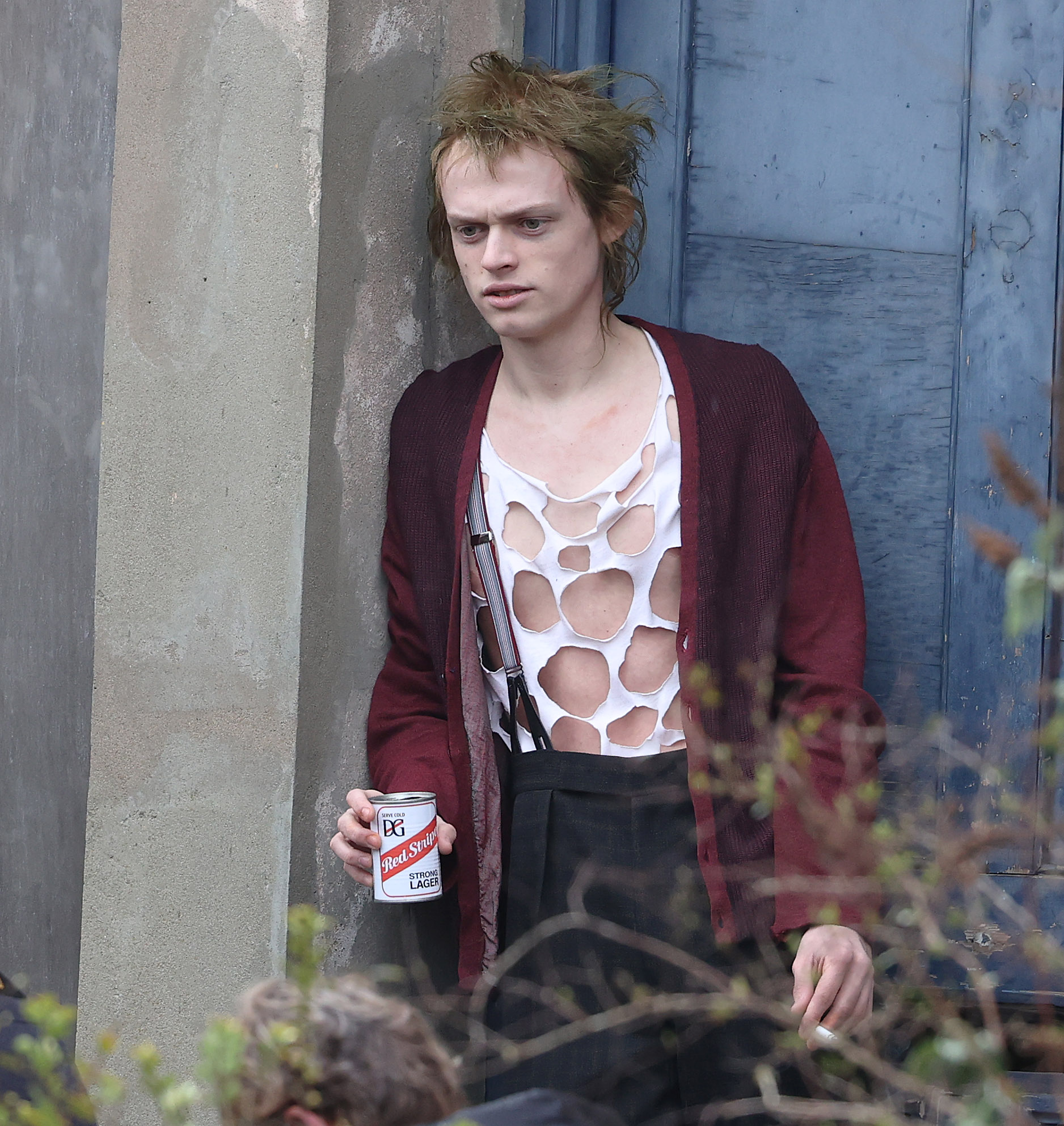 And he was snapped in spikey hair, wearing a rip-filled t-shirt and holding a can of beer while on location with Trainspotting director Danny Boyle, 64.

It’s believed the scene was to do with the squat where snarling Rotten lived around the time of the band’s 1975 formation.

The movie is based on the 2016 memoir of guitarist Steve Jones who is played by US actor Toby Wallace. 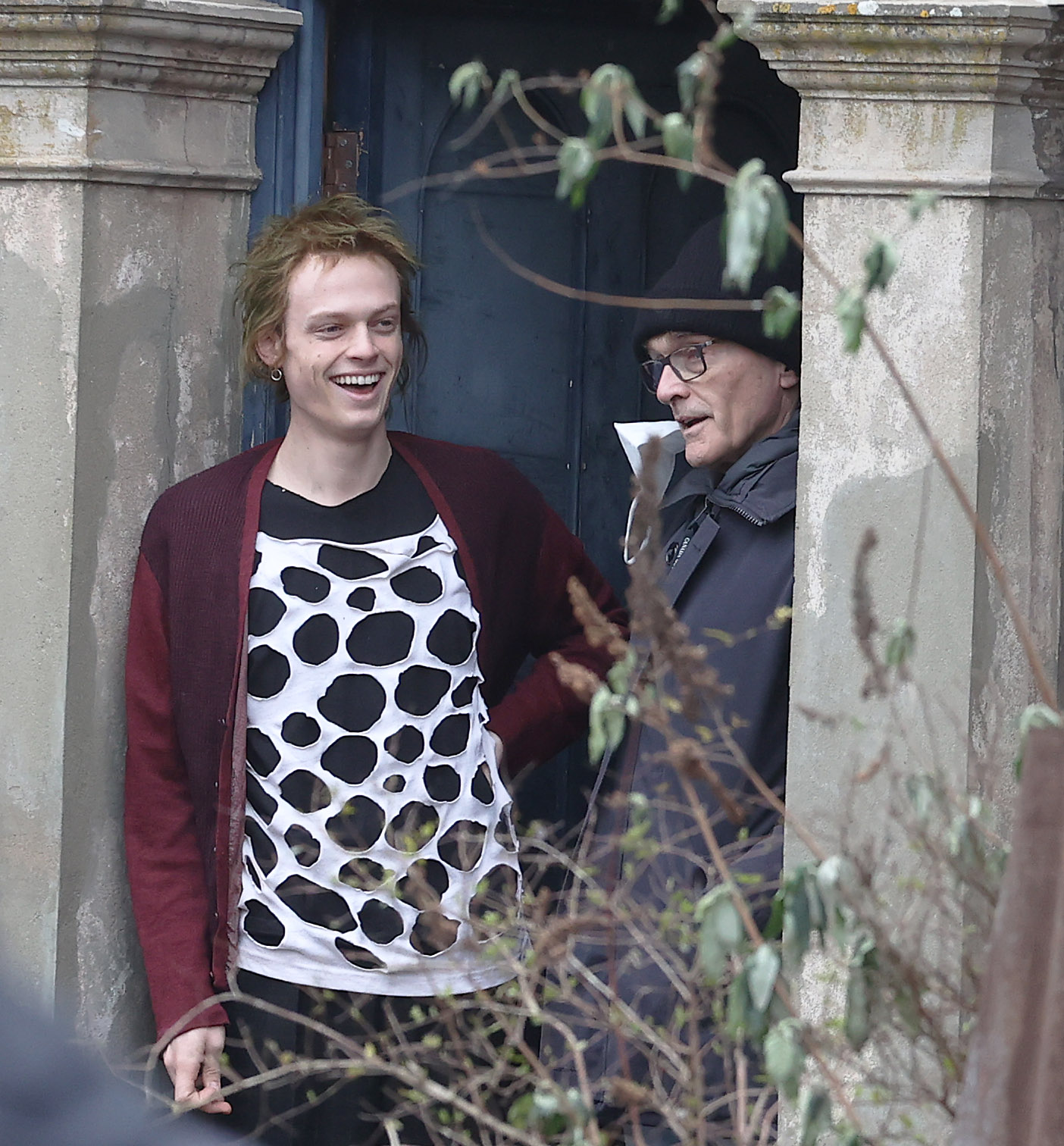 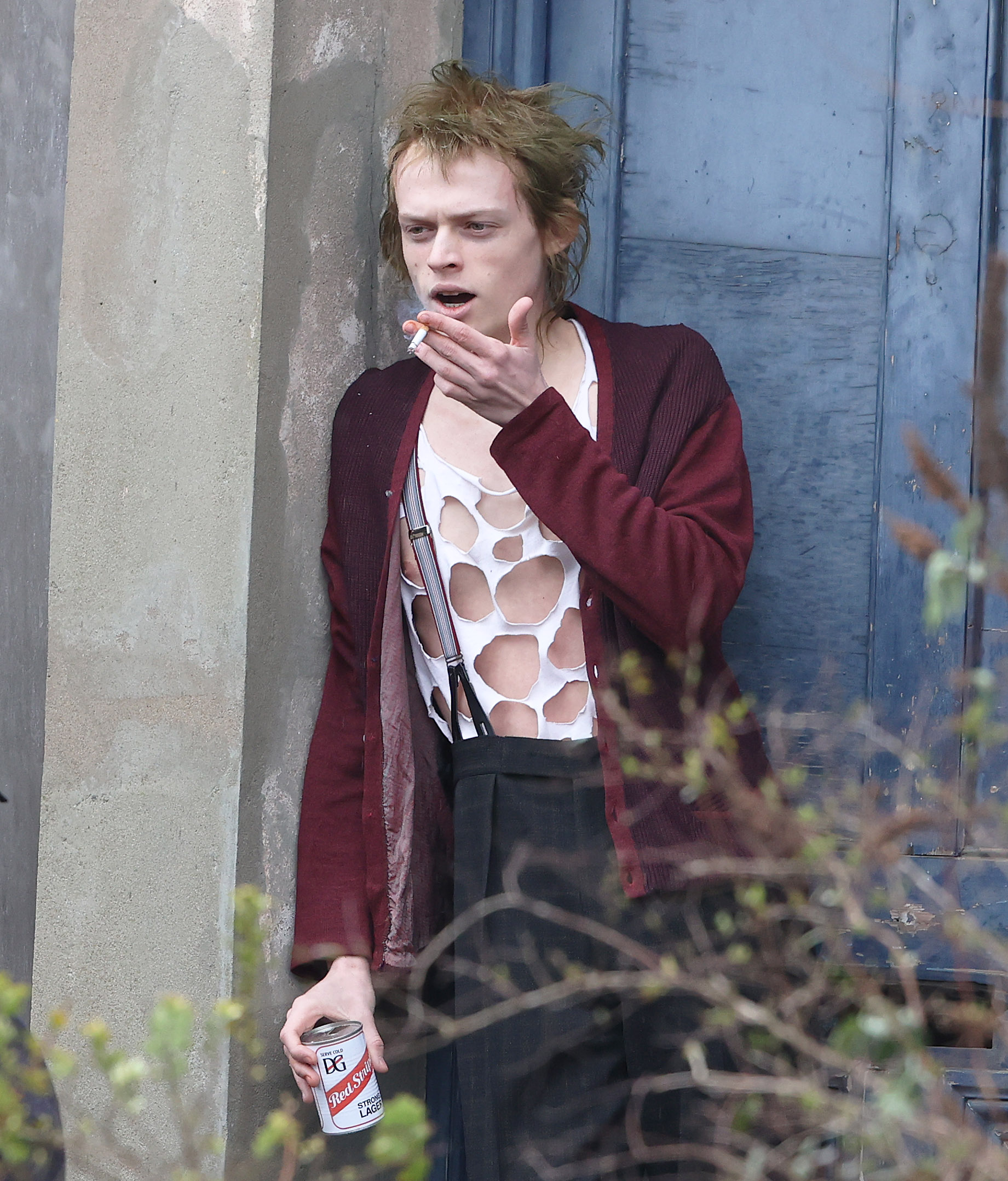 The forthcoming FX drama will cover the band's early rise to fame in West London and their link to Vivienne Westwood and Malcolm McLaren's sex shop in King's Road.

Thomas Brodie-Sangster (Maze Runner, Game of Thrones) will take on the role of McLaren, who was also the Sex Pistols' manager. 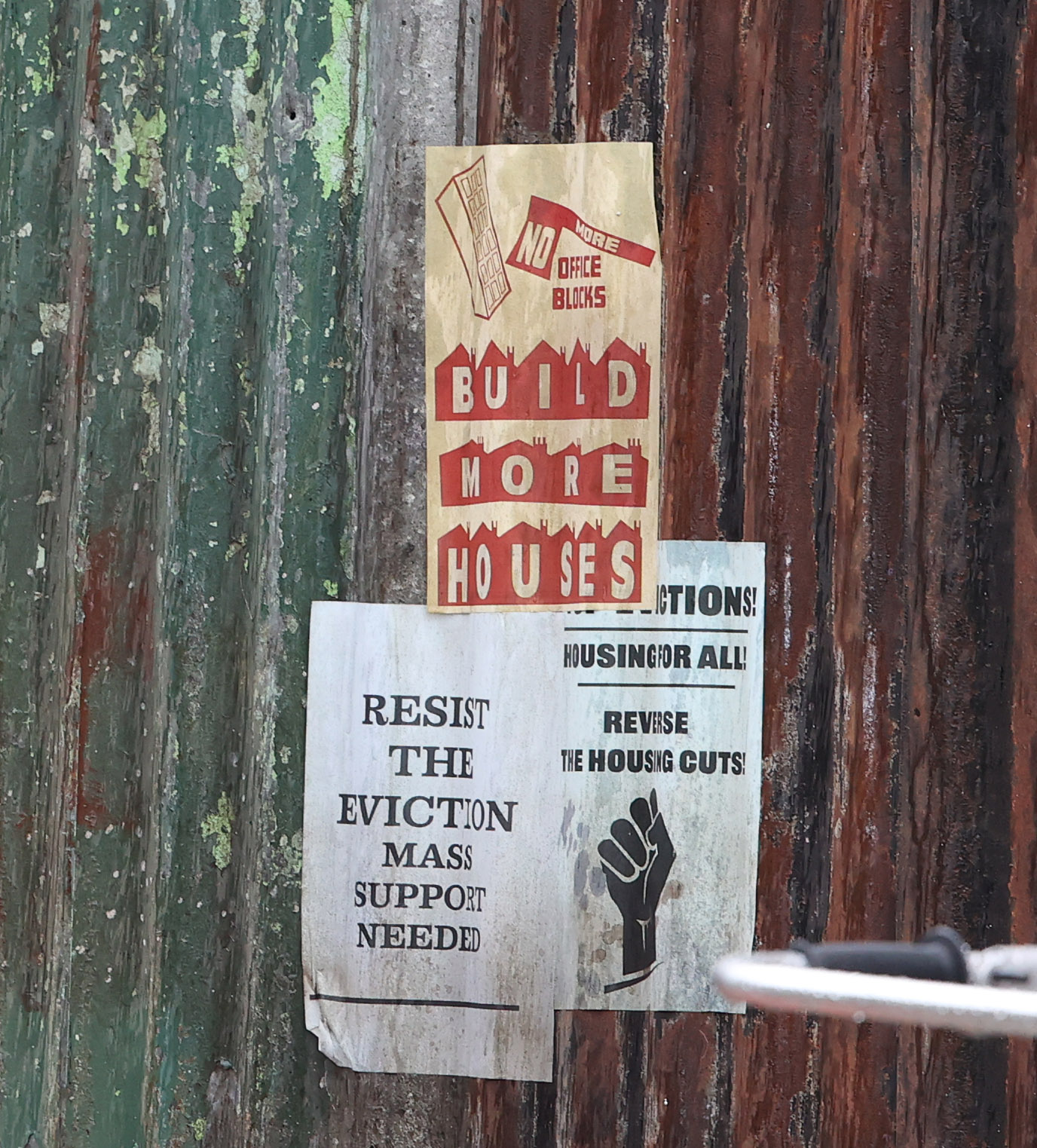 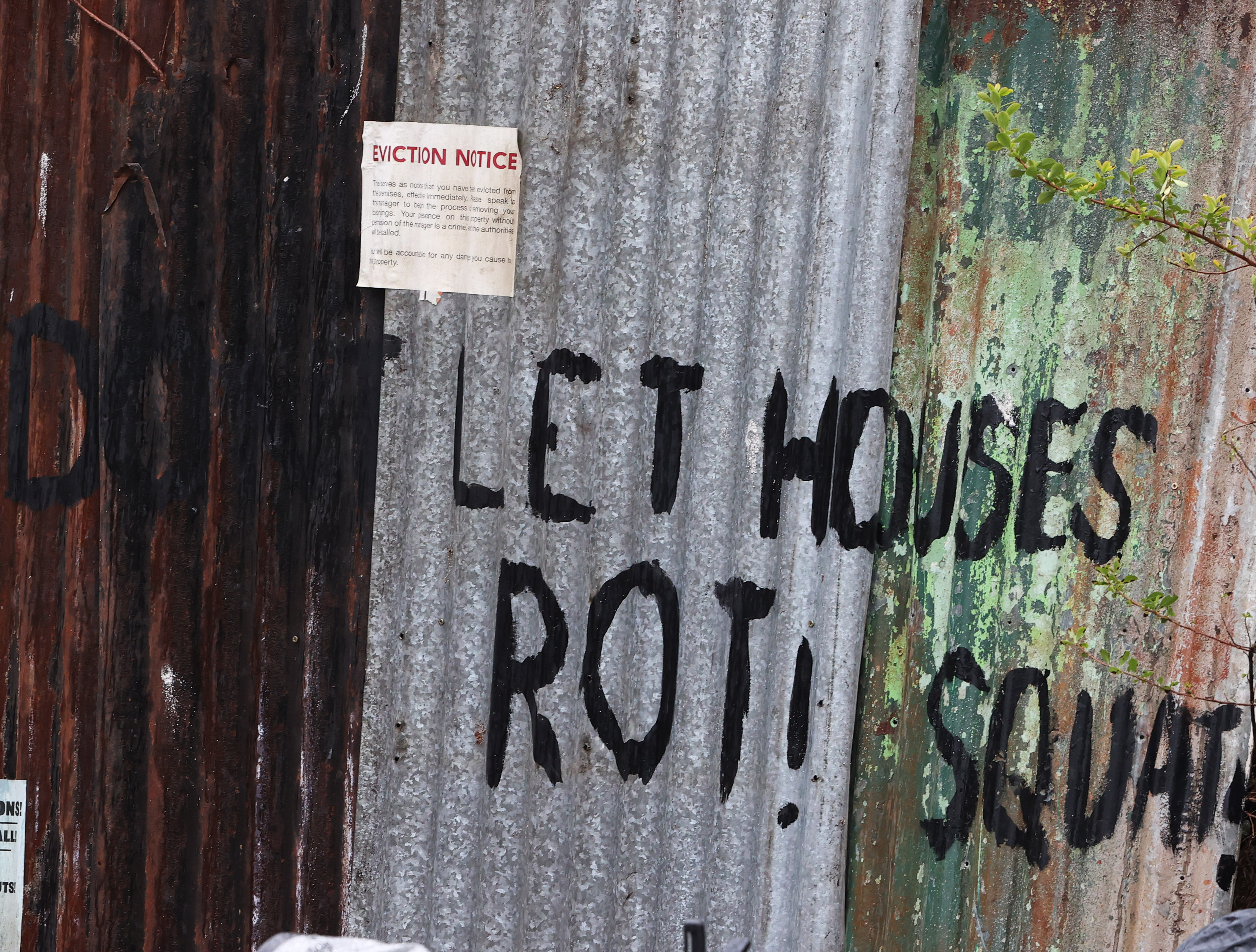 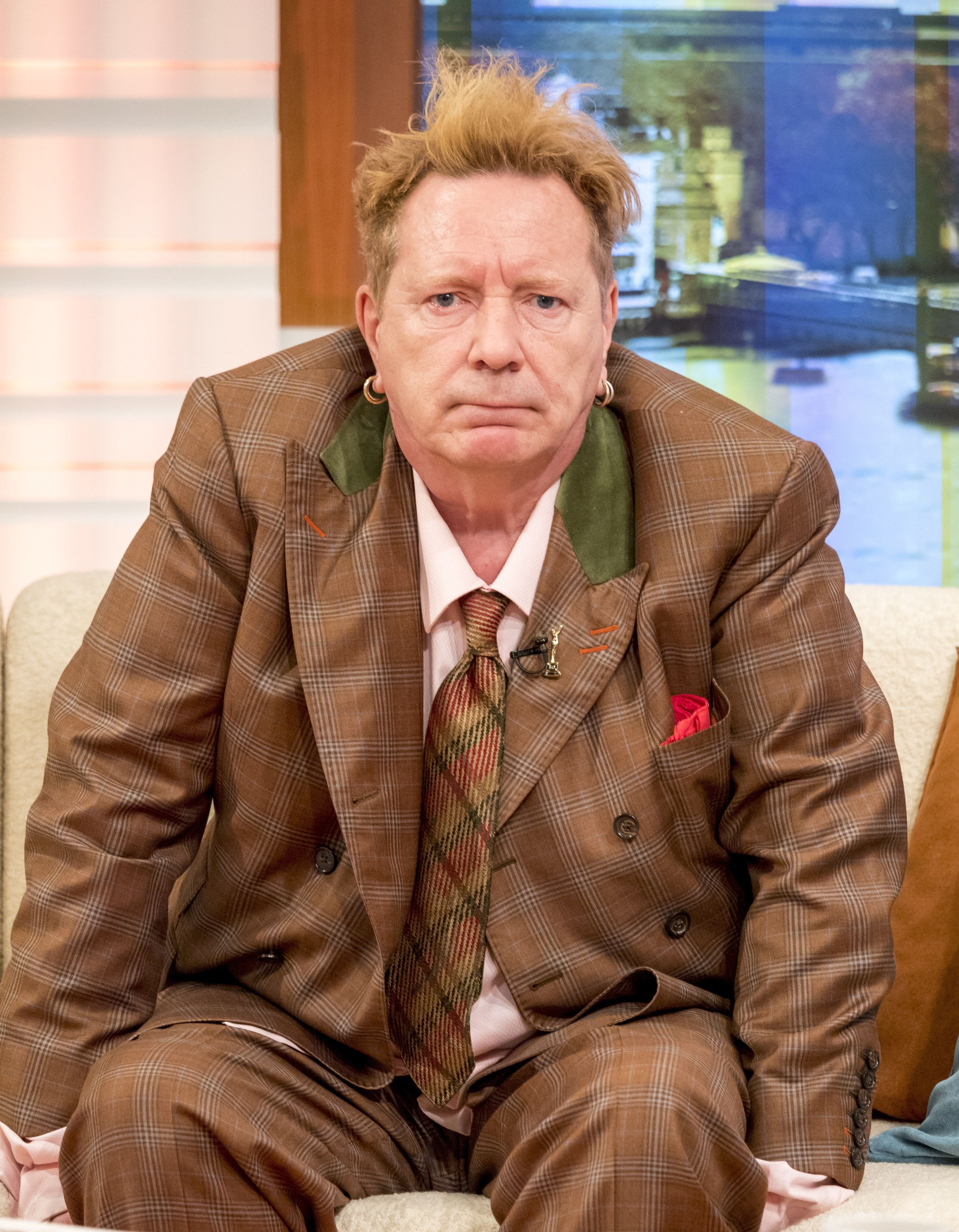