After ‘RBG,’ CNN Films Will Make Some ‘Good Trouble’ With Congressman John Lewis

CNN Films announced Wednesday that it has partnered with director Dawn Porter’s Trilogy Films and actress Erika Alexander’s Color Farm Media to develop a documentary feature that will chronicle the remarkable and expansive life of civil rights icon and Georgia Congressman John Robert Lewis. Porter (“Bobby Kennedy for President,” “Trapped”) is directing the currently untitled vérité film which will illustrate how the 79-year-old Lewis’ 60+ years of legendary social activism and legislative action on civil rights, voting rights, gun control, healthcare reform, and immigration, prepped him for the battles he fights today.

The film will incorporate interviews with Lewis, his family, other political leaders, colleagues, as well as a wealth of archival footage, rare and recently-discovered writings from Lewis and people in his intimate circle, to illuminate his past and continued influence on American culture and Congress.

Audiences will learn from Lewis’ extraordinary American story, beginning with his childhood experiences, to his fateful 1957 meeting with Martin Luther King, Jr., becoming one of King’s most trusted contemporaries. He was the youngest speaker at the 1963 March on Washington for Jobs and Freedom, demonstrating preternatural oratory skills and a steadfast commitment to social justice that continues to define him.

The film will center Lewis’ exhaustive campaign schedule for himself and others in advance of the 2018 U.S. midterm elections, through the first year of the 116th Congress, as Porter’s cameras follow all the political intrigue that was to be found in the lead up to, during and after a record-setting government shutdown, and will continue to follow Lewis through 2019. 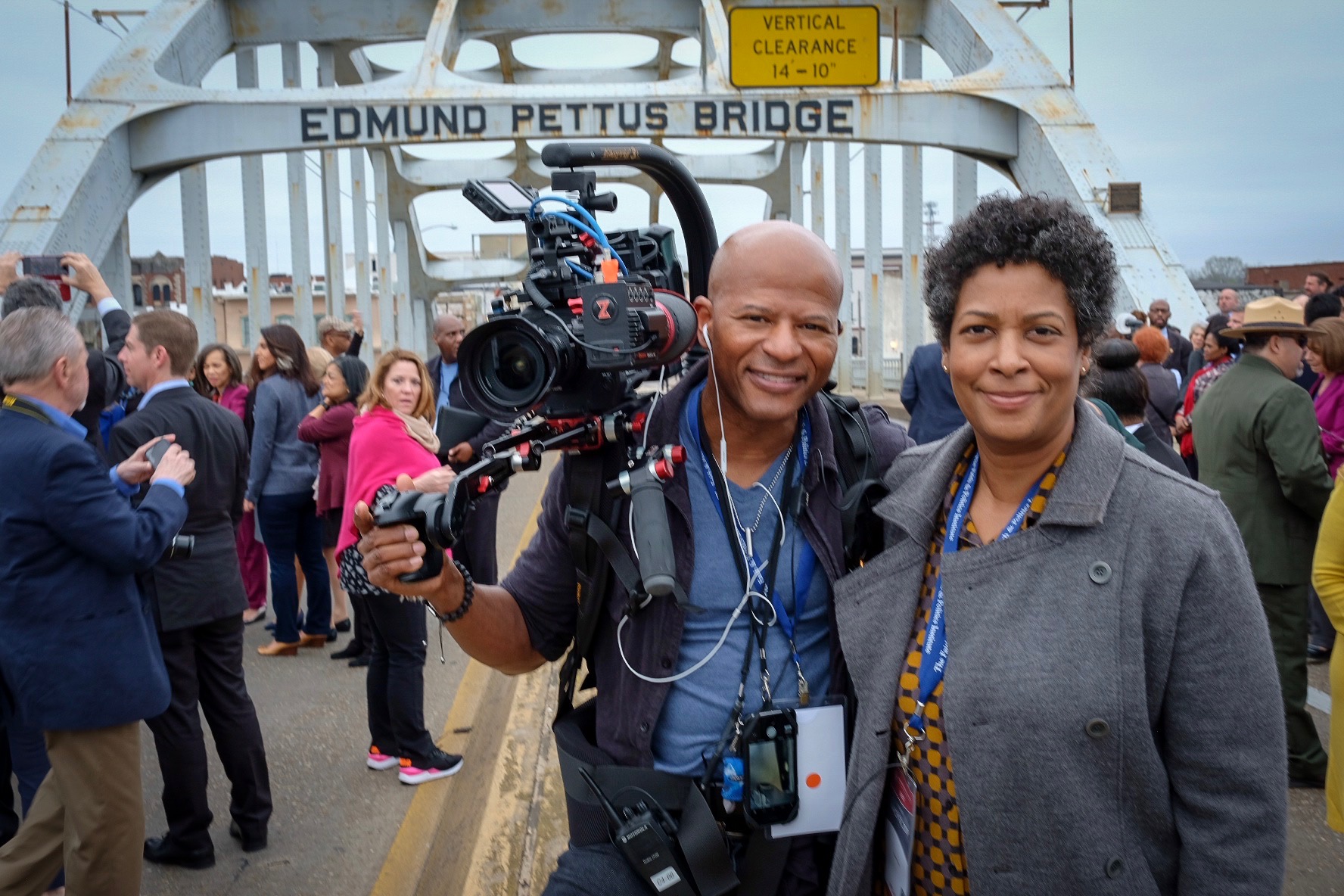 “John Lewis is a national treasure whose leadership paved the way for a generation,” said director Porter. “In much the same way as his life and work has been shaped by great civil rights leaders, Congressman Lewis continues to serve the country, introducing legislation to protect our most fundamental rights. There has never been a more urgent need for the type of moral and compassionate leadership that he embodies.”

“CNN Films is honored to be a part of telling Rep. John Lewis’ historic life through Dawn’s film,” said Amy Entelis, executive VP for talent and content development for CNN Worldwide, and Courtney Sexton, vice president for CNN Films, both executive producers for the film, which follows the recent successes of other CNN Films-produced documentaries, including “RBG” (2018), “Three Identical Strangers” (2018), and “Apollo 11” (2019).

The film about John Lewis marks the third collaboration between CNN Worldwide and producer Laura Michalchyshyn. Their previous collaborations include the CNN Original Series “Chicagoland “(2014), and “Death Row Stories,” now approaching its fourth season as an HLN Originals Series.

One of the most courageous activists of the Civil Rights Movement, Lewis has dedicated his life to protecting human rights, securing civil liberties, and making what he calls “Good Trouble.” His commitment to the highest ethical standards and moral principles has won him the admiration of many of his colleagues on both sides of the aisle, and at a time when the country is more divided than it’s been in recent American history, a film on a proven unifier like John Lewis (the first of its kind) couldn’t be more timely.