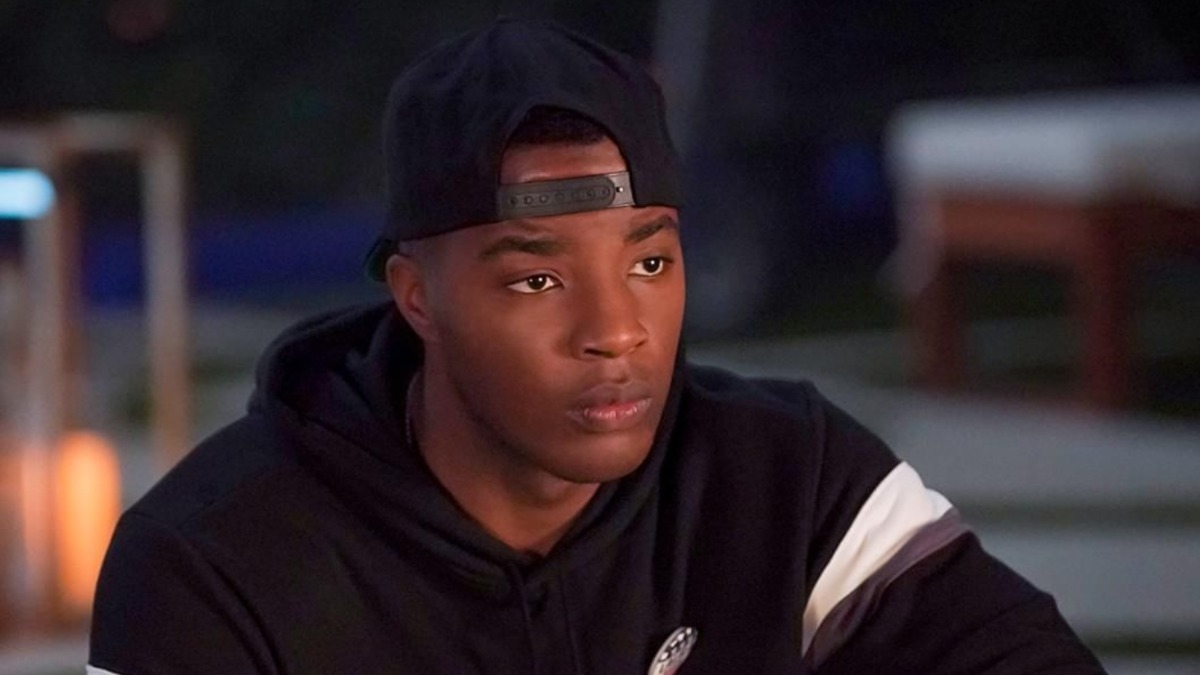 All American was picked up for Season 3 by The CW in January, several months before the second season concluded in March. An early renewal gives the critically acclaimed series plenty of time to prepare for the next series, which will start filming in Los Angeles this month.

All American, which follows the life of high-school football star Spencer James, released the first two seasons in October; therefore, fans are eagerly waiting for a 2020 premiere in the same month. Here is everything we know about All American Season 3 release date, cast, and what to expect.

All American Season 3: When does it come out?

The production of the third season of All American was delayed due to the Covid-19 pandemic. Filming is set to begin in late September and the series will likely get a first quarter 2021 release date.

Actor Taye Diggs who plays Billy Baker, the coach for Beverly Hills High American football team, went on social media to announce that the cast will soon begin filming the new season. “Back to school soon…,” Diggs tweeted alongside a collage of the main cast. Production typically takes 3 months which means fans could get Season 3 as early as March 2021.

Back to school soon….. @cwallamerican

As for the All American Season 3 debut on Netflix, The CW and Netflix deal means that you will have to wait eight days following the television premiere broadcast. Therefore, Netflix subscribers will be about a week behind.

Who is in the cast for the upcoming series?

I see you season 3! @cwallamerican

What to expect in the third season

At the end of Season 2, Spencer and his football friends are determined to prevent Crenshaw High from becoming a magnet school. Spencer decides to return to Crenshaw for his senior year.

The fallout of Coach Baker’s resignation as the Beverly High Eagles head coach and the consequences for the football team. Will Spencer and Coach Baker reunite? This will be an interesting twist in the upcoming season. Fans can also look forward to a lot of relationship drama outside the football field.

Will Asher and Olivia mend their relationship? How will Coach Baker’s decision to leave his family home affect his work on the football field? Fans will have to wait for brand new episodes of All American to find out.