BGT judges Alesha Dixon and Amanda Holden are gown and out as they show off their outfits for the show’s Christmas special.

Alesha, 42, and Amanda, 49, will join Ashley Banjo — who is standing in for Simon Cowell — and David Walliams for the two-hour special, featuring some of the most memorable acts from the last 14 years. 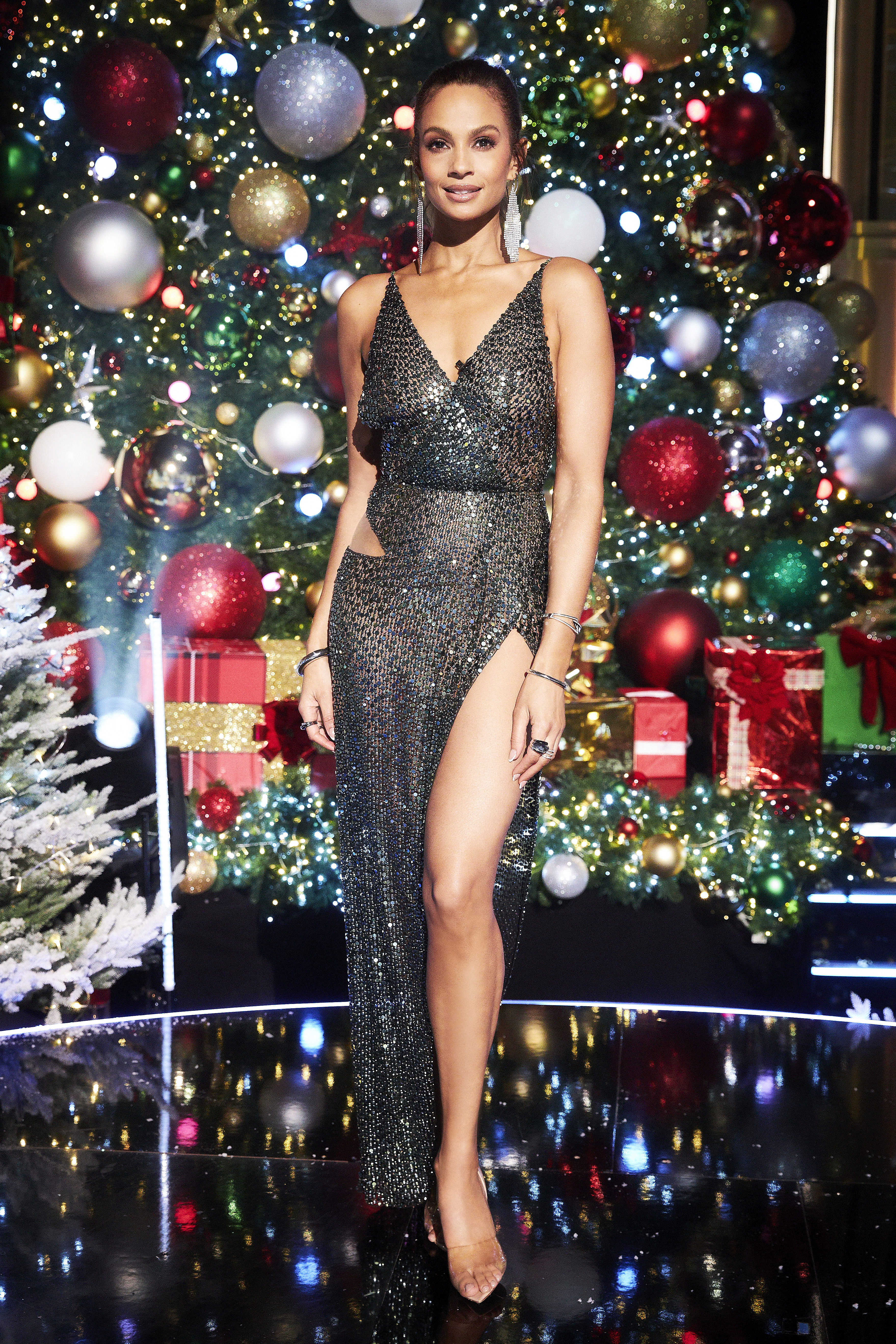 It’s a battle of the splits between these two as they both rocked the thigh-high split.

It will be shown on Christmas day at 8pm on ITV.

We told earlier today how David Walliams will poke fun at Simon's Cowell's back-breaking bike accident in the special episode.

The comic, 49, will perform a routine in which a puppet of the star crashes a mini machine off the ITV show’s stage. 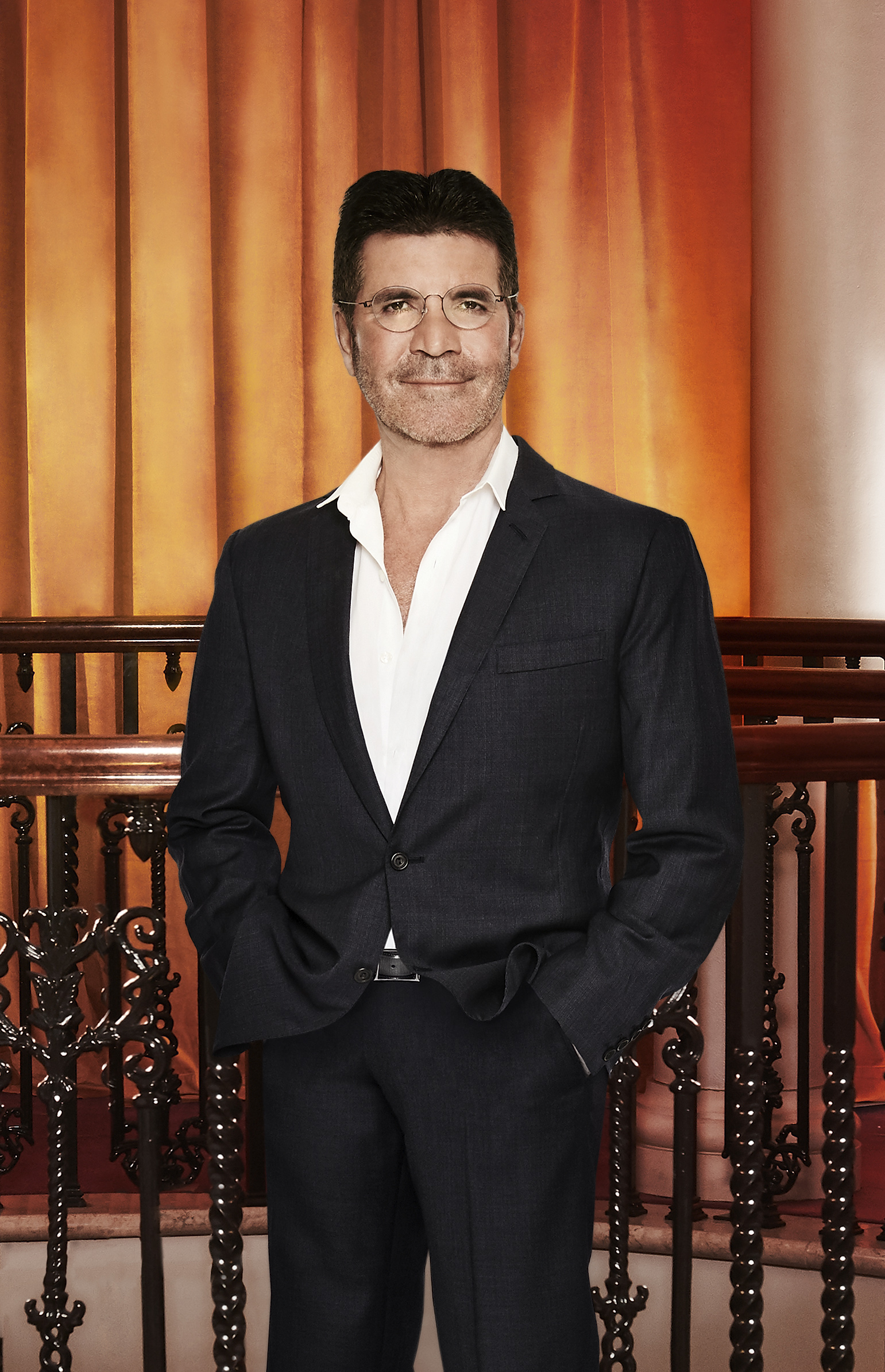 Simon’s e-bike accident in August saw him requiring back surgery to prevent a lifetime in a wheelchair.

The real Simon, 61, was not present to witness the gag as his injury meant Diversity dancer Ashley Banjo has replaced him on the panel alongside David, Amanda Holden and Alesha Dixon.

A source said: “Thankfully Simon is very good at laughing at himself as he’s had the worst year." 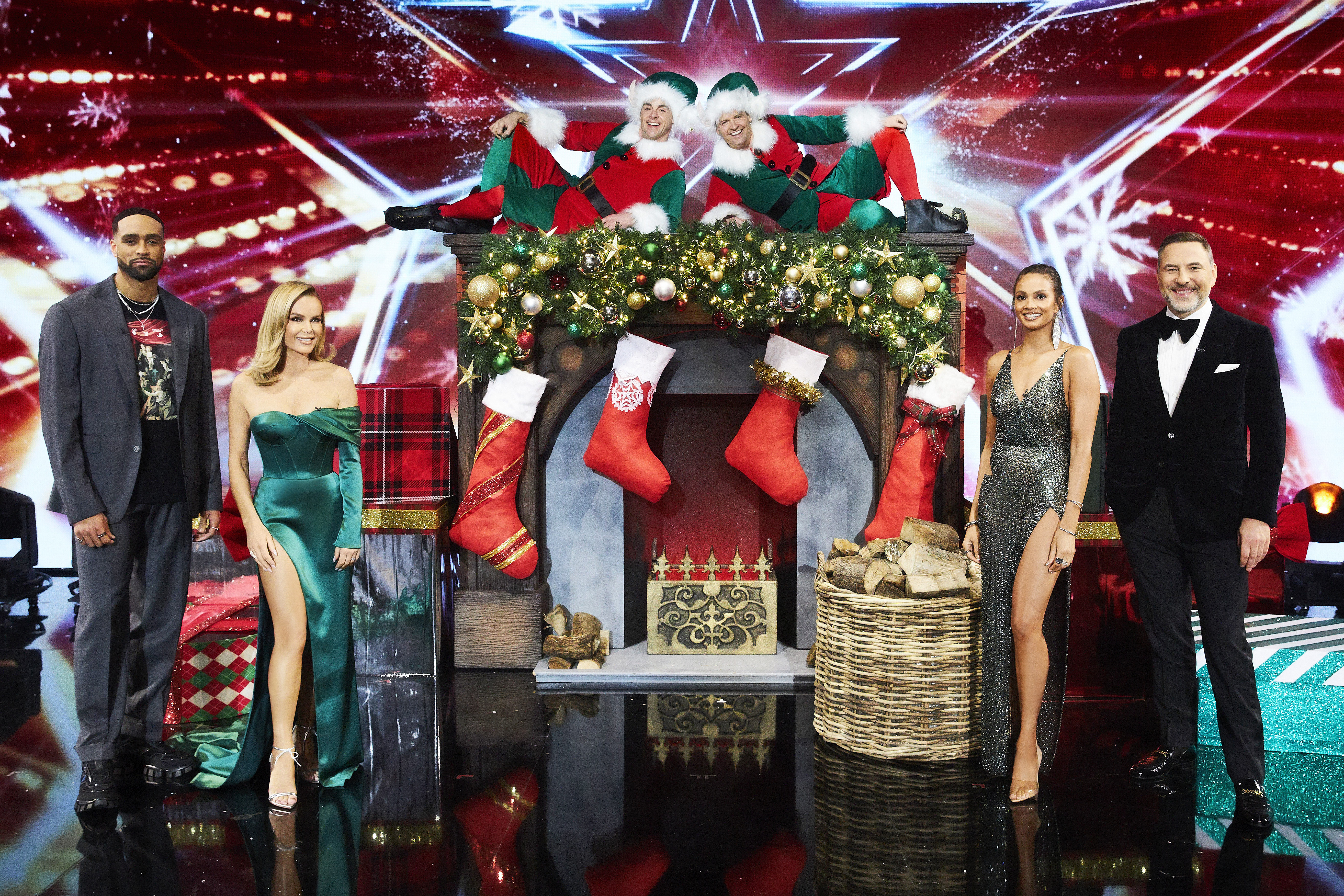