America’s Got Talent saw the fourth episode of its newest season earlier this week.

Simon Cowell, Howie Mandel, Gabrielle Union, and Julianne Hough settled into their chairs for another round of judging this week, and saw some great contenders for the show’s finale.

However it was presenter Terry Crews who saw the potential of one act this week, as he was brought to tears by a choir, before giving them the chance of a lifetime with the Golden Buzzer.

The Detroit Youth Choir came onto the stage with some visible nerves – but they soon lost them once they started speaking to Simon.

The mogul asked: “Welcome, and tell us who you are please.”

The team introduced themselves, before Anthony White, the choir’s director, chimed in to say: “I’ve been the director of this wonderful youth group for a little over 21 years.

“We’re here to let the world know that we have some wonderful young people in the city of Detroit.”

He added: “They all have great grades and they’re all talented.”

Simon went on to remark: “I actually love choirs. We’ve never had a choir win this show,” prompting Anthony to say: “Well, this could be the first.”

After their incredible rendition of Macklemore and Ryan Lewis’s Can’t Hold Us, Simon announced: “What we all just witnessed here tonight was nothing short of absolute brilliance. 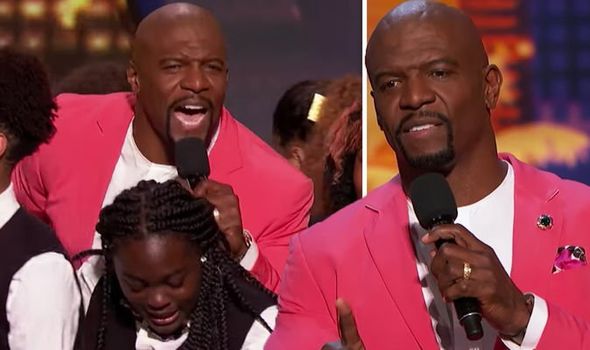 “This was not expected. If you can keep doing this where every performance is the last thing you would expect a choir to do, you could win this.”

Before any of the judges had any opportunity to vote, Terry walked onto the stage and made an announcement through tears.

He said: “I have to tell you. Every man and woman on this stage represents me and where I came from.

“Mr. White, all it takes is one person to believe in a young man or woman to reach their dreams and you are that man sir.” 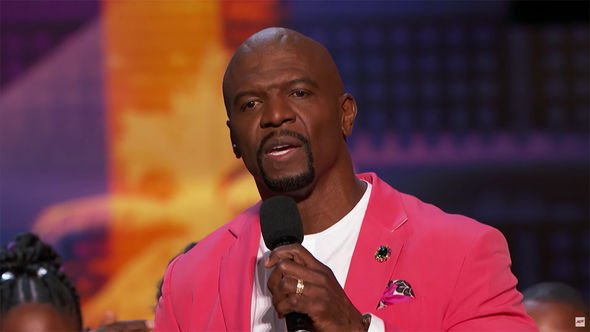 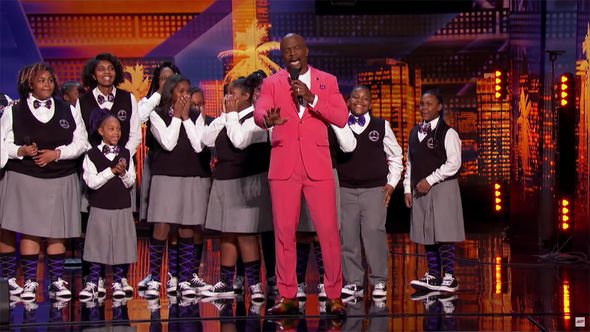 He then went on to hit the Golden Buzzer, sending the choir straight through to the final of series 14.

The Detroit Youth Choir had a much better performance than that of Ansley Burns, who performed earlier in the show.

However Simon was not happy with the backing track, and stopped her performance shortly after it started, saying it was a “horrible, horrible track.”

America’s Got Talent continues Tuesday nights on NBC in the US.