ANDY Murray has insisted he's got a "tiny penis" despite Rob Beckett's claims it's massive.

The tennis champ also jokingly revealed he's lining up a hair transplant for himself. 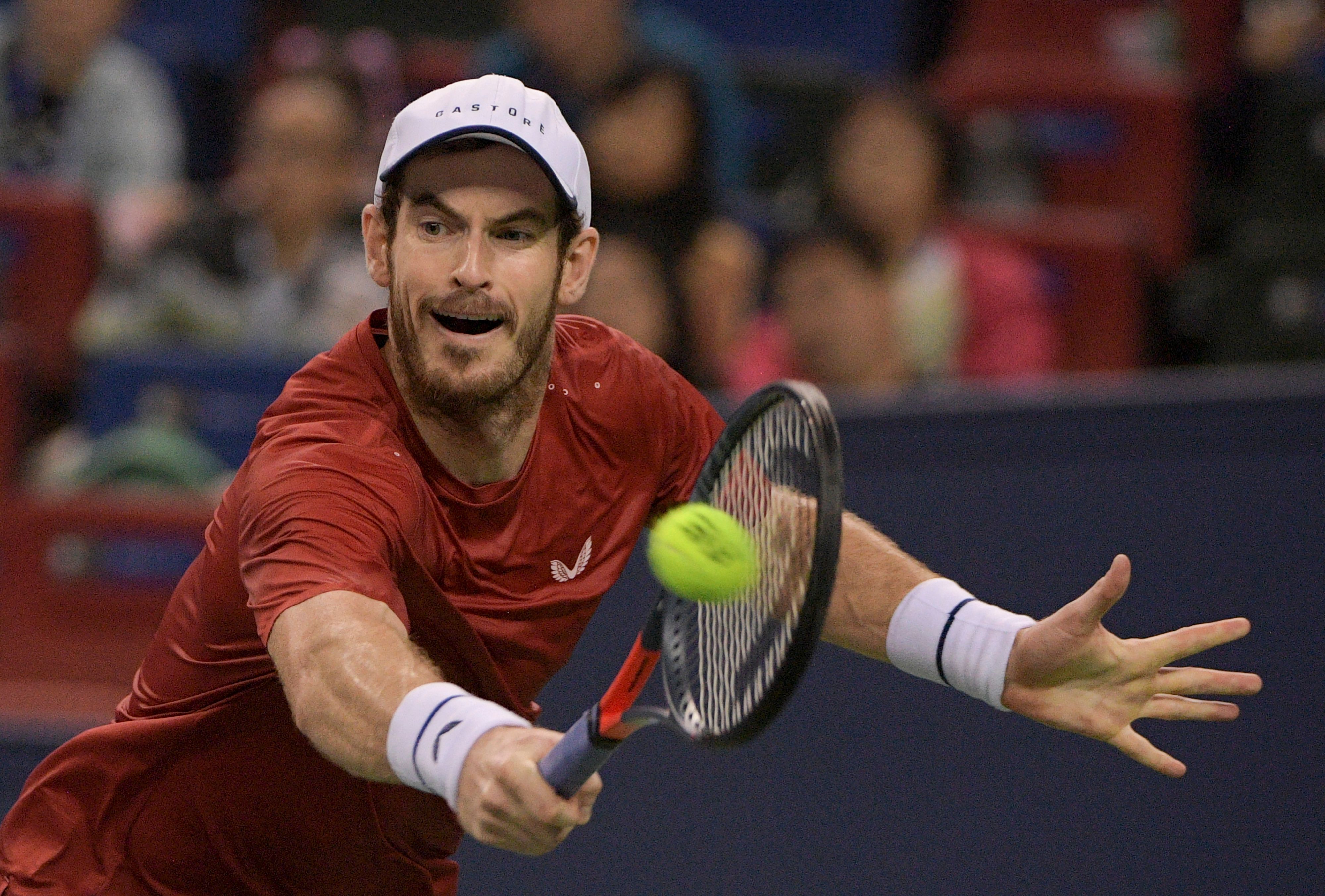 Andy, 33, took to Instagram to answer questions from his followers as he tried to keep himself occupied after arriving in New York.

The star is currently holed up in a hotel room awaiting the results of his Covid-19 test, ahead of the US Open.

He told fans: "I'm in quarantine for next 24 hours… if anyone has a question fire away".

Leading the way, one cheeky admirer asked the dad-of two: "Is your penis the smallest on the ATP tour? If yes. by how many millimetres?" 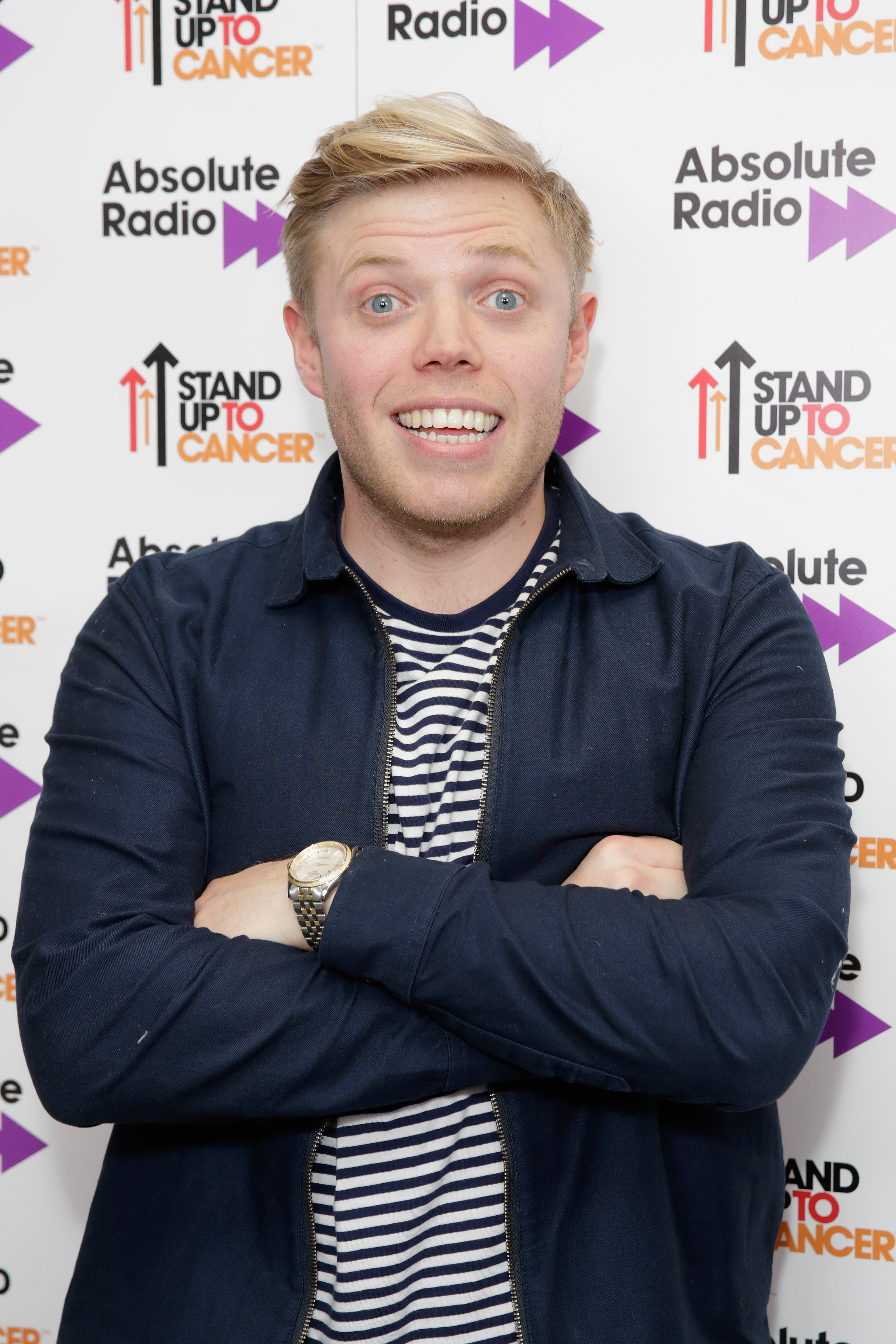 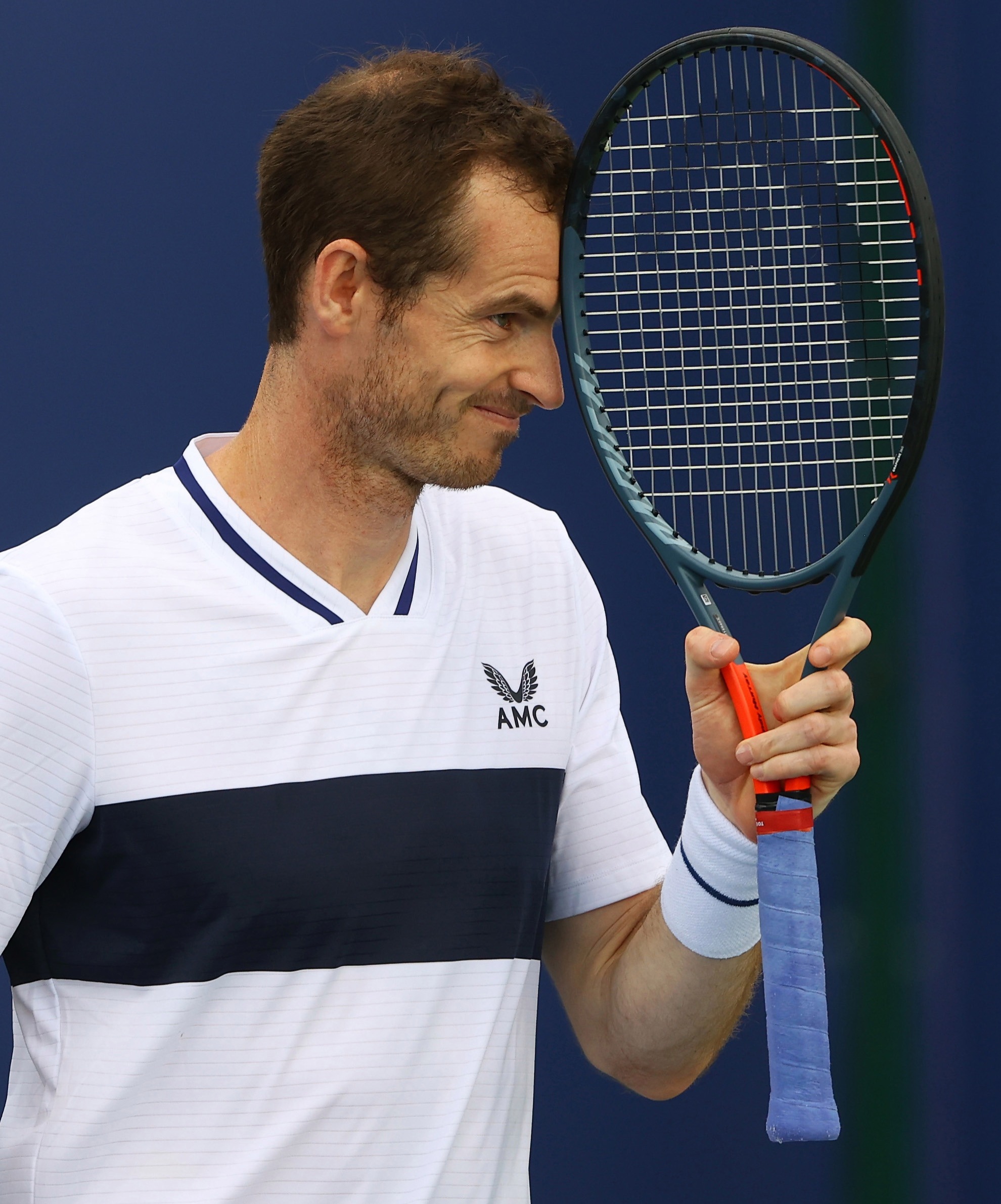 And showing he was up for a laugh, Andy responded: "For sure one of the smallest but @liambroady takes that crown by a distance."

Fellow tennis player Liam Broady recently competed – and lost – against Andy at the Battle of the Brits.

Sir Andy, who is married to Kim, 32, previously shocked fans after surgery on his hip last year.

An X-ray he posted on social media revealed more than he expected. 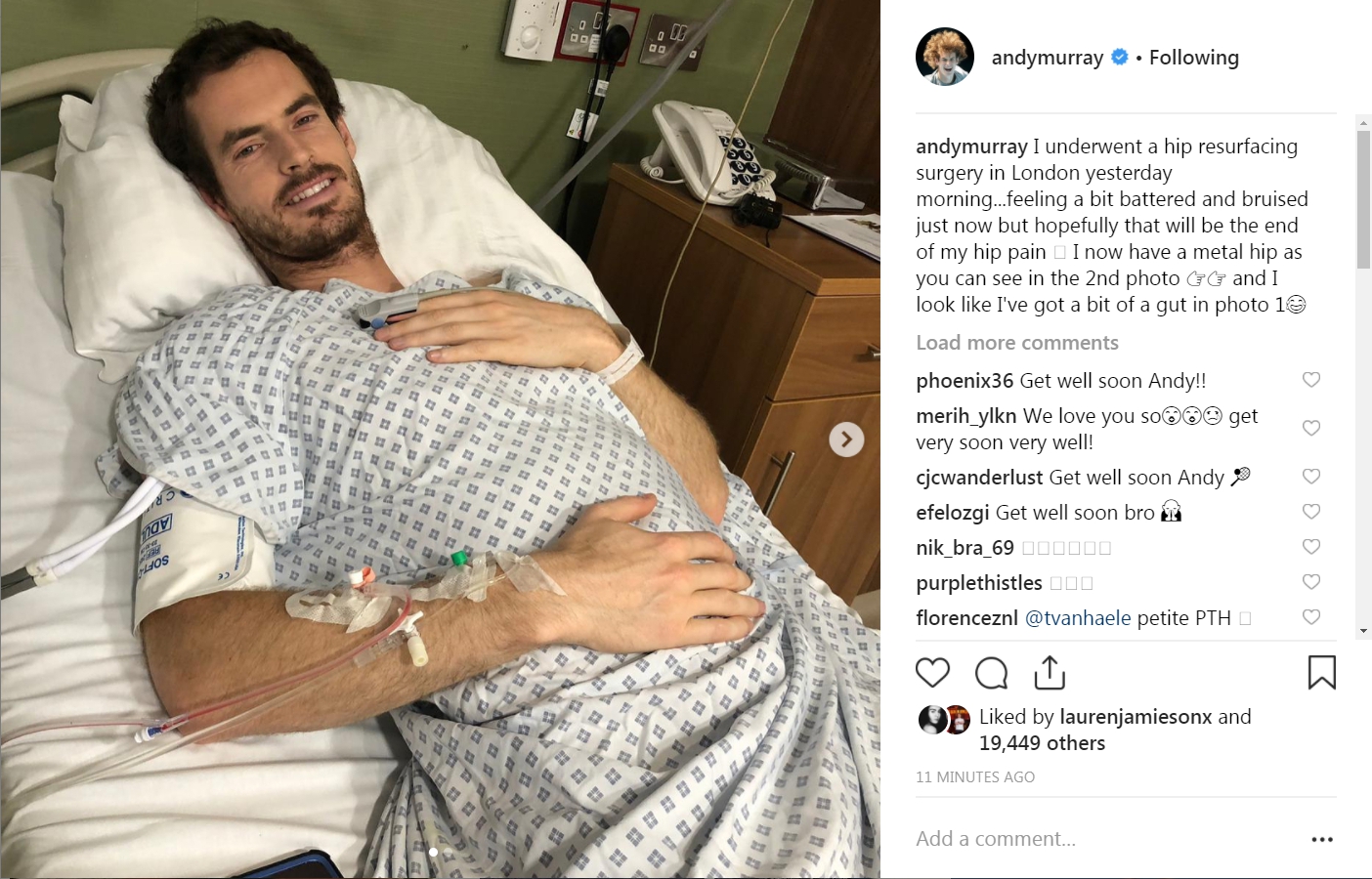 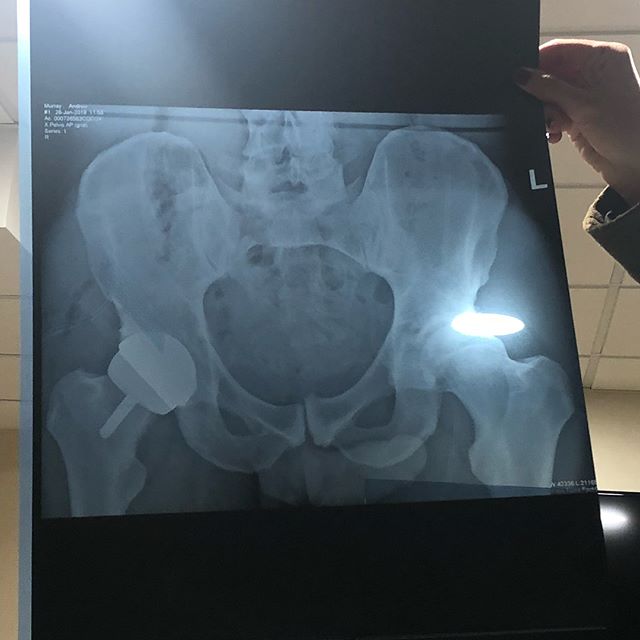 One joked that the star had shown off his “twig and giggle berries”.

Andy then went on to joke during the Instagram Q&A session that he's preparing for a hair transplant.

One of his followers asked: "Will you ever grow your hair long again? The Muzzafam miss the big hair look!"

"If I could I would…my hair is finished," Andy woefully responded.