EXCLUSIVE: AMC has announced several new castings for Anne Rice’s Interview with the Vampire and Anne Rice’s Mayfair Witches, which have begun production this week in New Orleans.

For Mayfair Witches, Annabeth Gish (The Fall of the House of Usher; Midnight Mass) will recur as Diedre. She is repped by Thruline, Innovative and Felker Toczek Suddleson Abramson McGinnis Ryan. Tongayi Chrisu (Palm Springs, Antebellum) will play Citroen as a series regular. He is repped by Melisa Spamer at Innovative Artists and Paul M Brown at Industry Entertainment Partners. Beth Grant (Rain Man, No Country for Old Men) will recur as Carlotta. She is repped by Buchwald. Erica Gimpel (God Friended Me) will recur as Ellie and is repped by TCA and Juliet Green. And Jen Richards (Her Story) will play Jojo. She is represented by Innovative Artists, Mainstay Entertainment, and Hansen, Jacobson, Teller, Hoberman, Newman, Warren, Richman, Rush, Kaller, Gellman, Meigs & Fox, L.L.P. 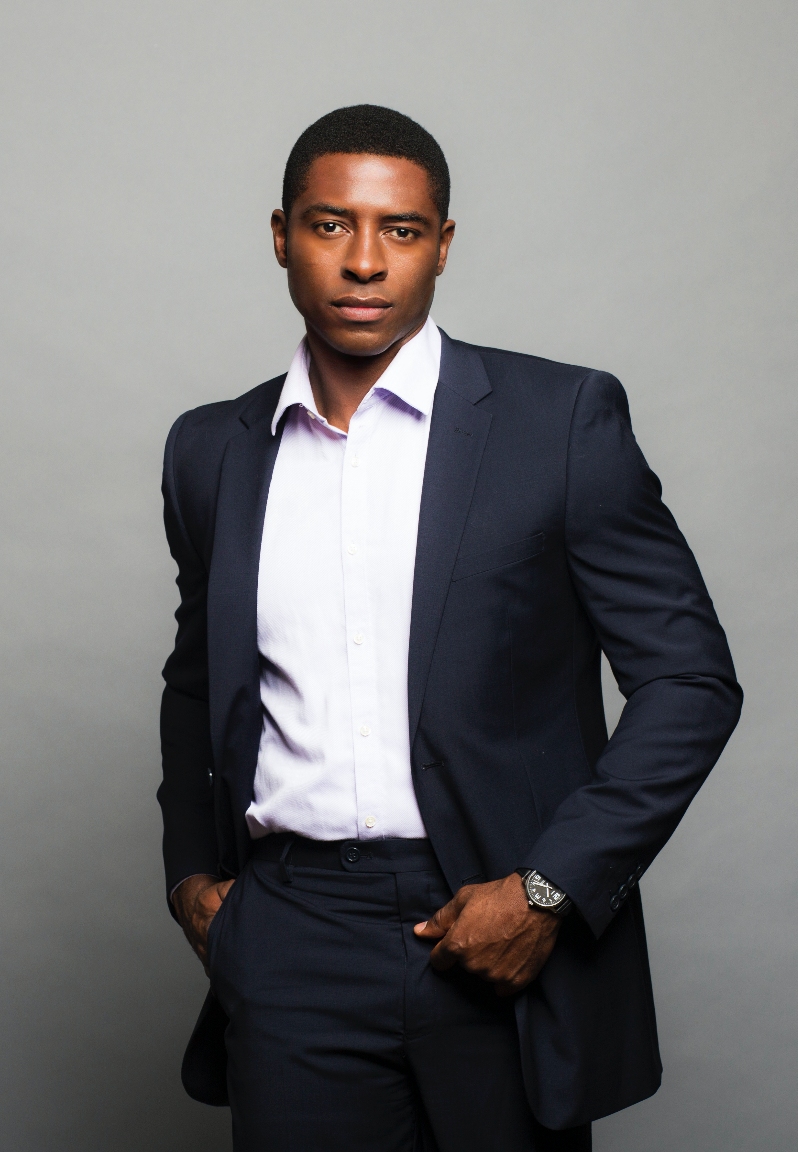 For the Vampire saga, newcomer Maura Grace Athari joins the cast as Antoinette, a blues singer “whose relationship with Lestat (Reid) disrupts our two vampires’ domestic tranquility.” Athari is a graduate of the Yale School of Drama and is repped by Hyperion.

Anne Rice’s Mayfair Witches is based on the Lives of the Mayfair Witches trilogy and is produced by AMC Studios. Here’s the logline: “It focuses on an intuitive young neurosurgeon who discovers that she is the unlikely heir to a family of witches. As she grapples with her newfound powers, she must contend with a sinister presence that has haunted her family for generations.” Written and executive produced by Showrunner Esta Spalding and Michelle Ashford (both from Masters of Sex) Mayfair Witches is set to debut on AMC+ and AMC later this year. The first season will have eight episodes. 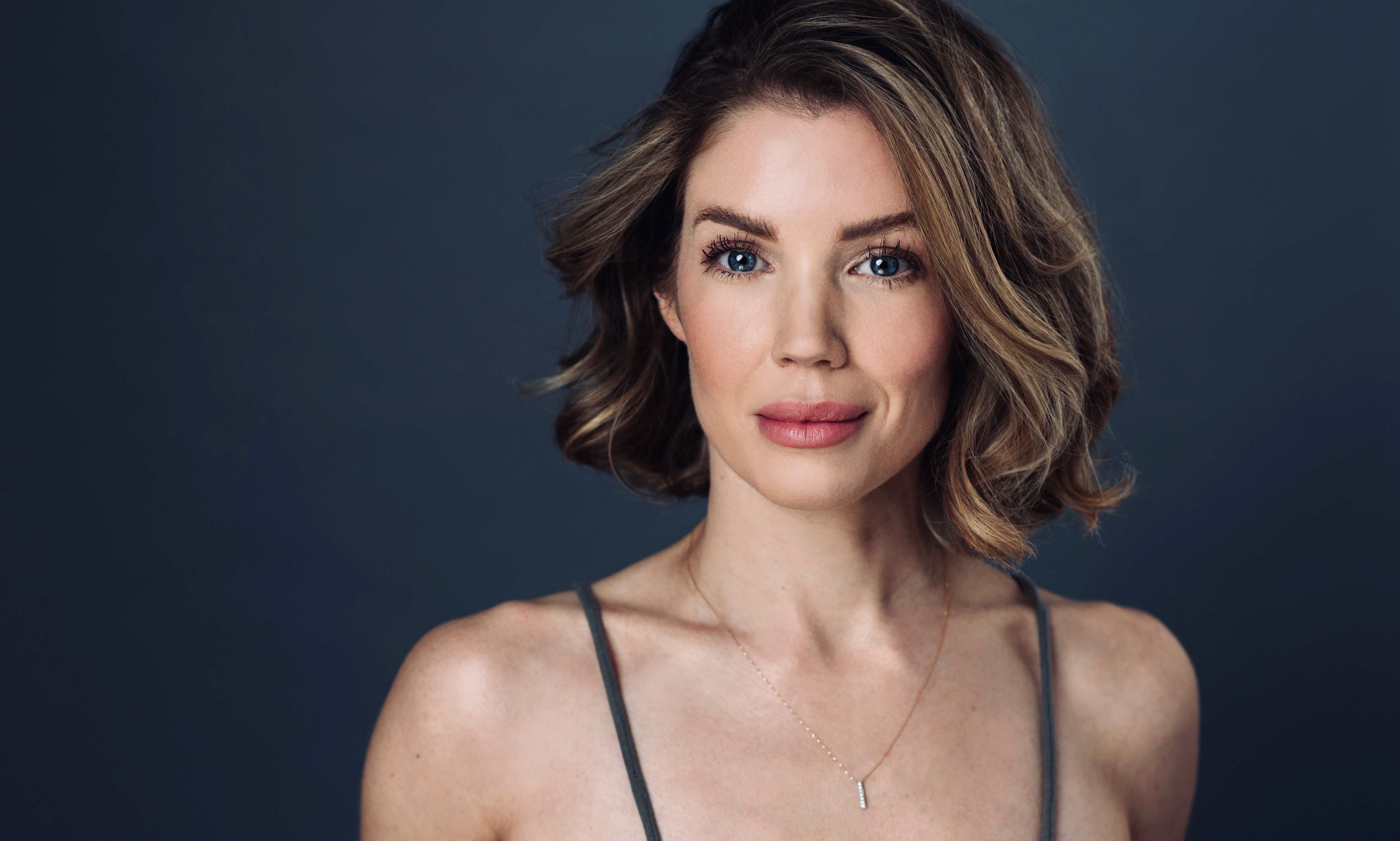 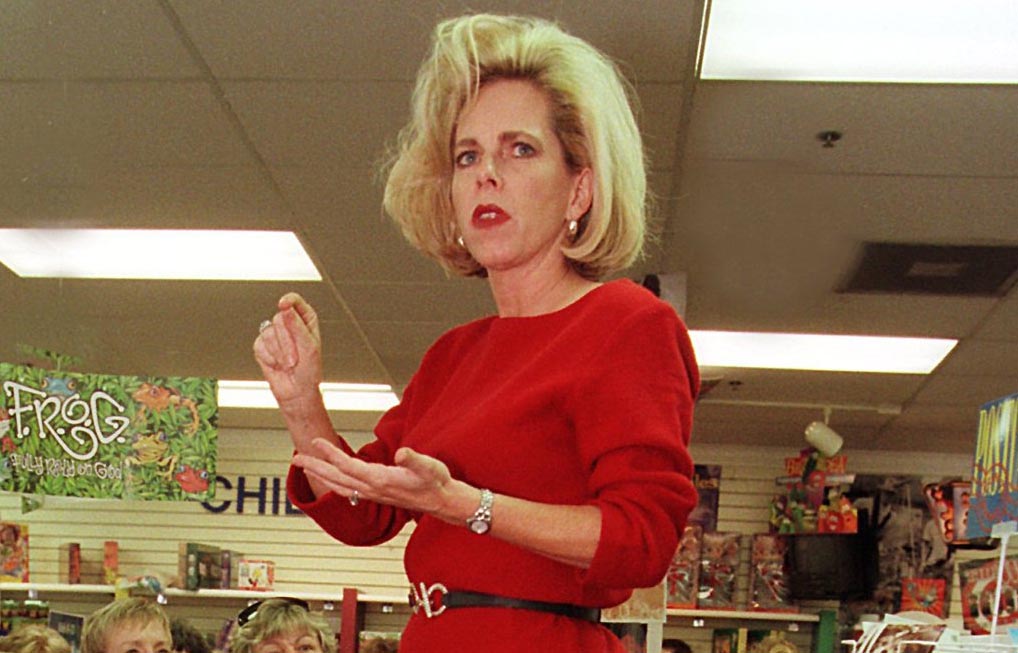 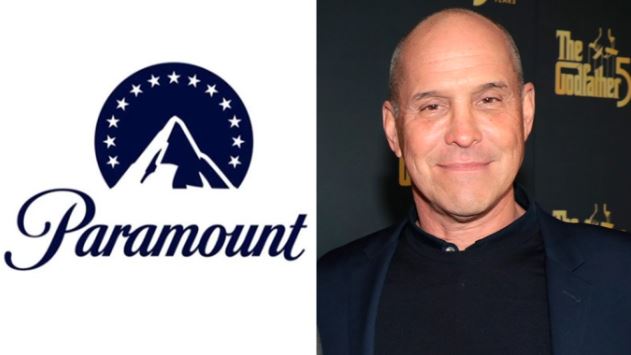