EXCLUSIVE: Bohemian Rhapsody and The Theory Of Everything scribe Anthony McCarten has made a deal for his Muse of Fire Productions banner to reteam with financier/producer Compelling Pictures for a feature adaptation of McCarten’s upcoming play The Collaboration. McCarten has already begun writing the script for a film that focuses on the extraordinary creative relationship between artists Jean-Michel Basquiat and Andy Warhol in the 1980s, and how contrasting beliefs became the propulsion for their work together. 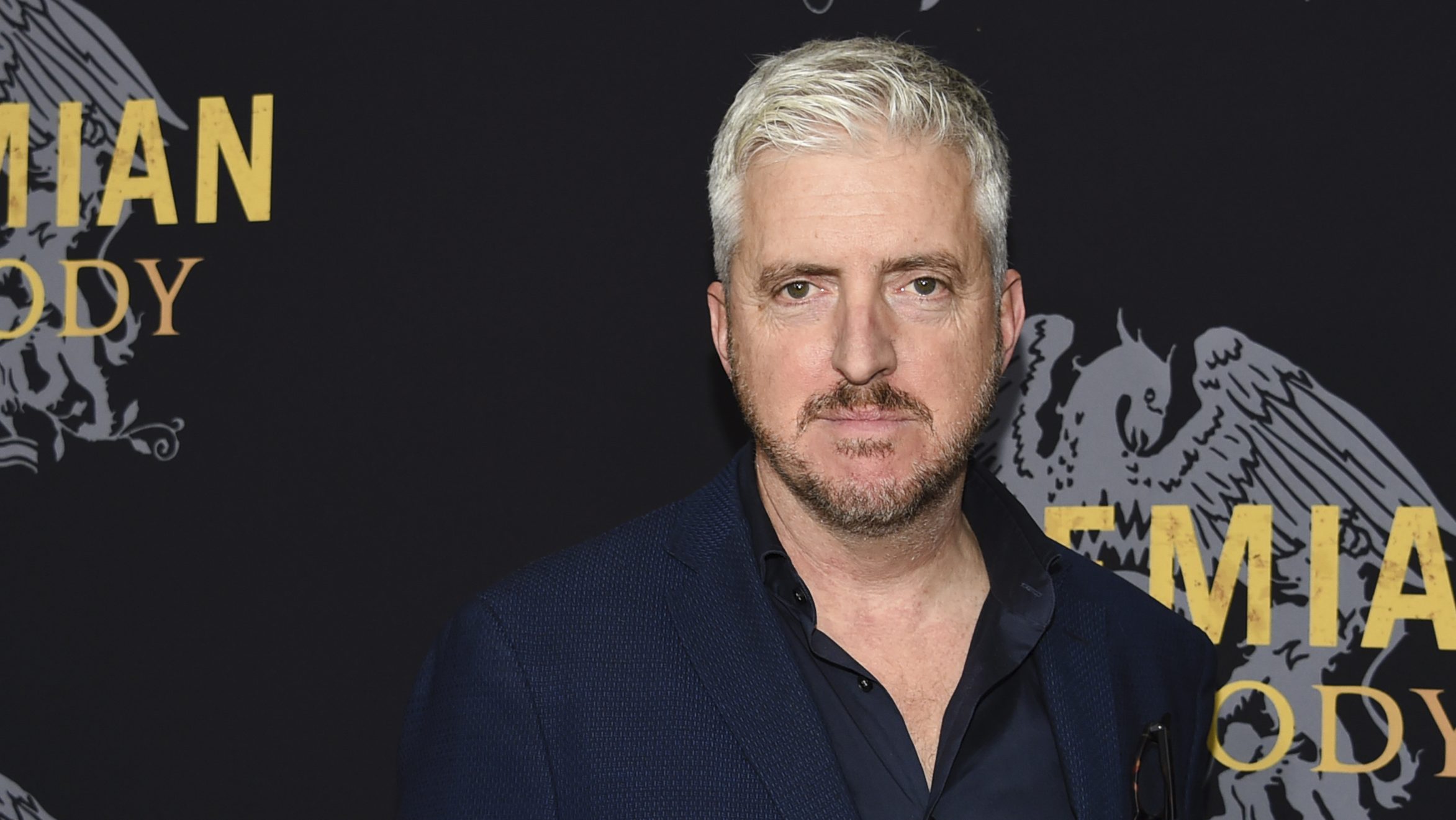 Compelling Pictures is headed by Denis O’Sullivan (Bohemian Rhapsody) and Jeff Kalligheri (Submergence).  They’ve made a pre-emptive deal for the film rights with Muse of Fire, with a plan to fast-track development so that the film can go into production shortly after the play completes its initial run in London in 2022.

Basquiat first emerged on the New York art scene as a homeless street artist, and the techniques and ideas he developed on the street and took directly into the world’s best galleries made him a sensation. “Jean-Michel believed in painting, the pure physical expression of ideas with a vigorous brush or marker, and his belief in what art is for, and what it can do, had spiritual roots,” McCarten said.

Warhol had a similar fast ascension in the art world years earlier, but he met and began collaborating with Basquiat at a time his career was in decline and the prices of his work falling. “Andy’s approach to art could hardly have been more different than Jean-Michel’s,” said McCarten. “He believed in the surface of things, that if society was now all about reproduction and business, then art should reflect and embody that. It is this argument, between Jean-Michel’s vision and Andy’s philosophy, that drives the piece.”

McCarten has carved a niche in non-fiction movies about musical, pop culture and historical icons, and what made them tick. He has gotten four Oscar nominations for work that includes The Two Popes, Darkest Hour, Bohemian Rhapsody and The Theory of Everything. His work has been catnip for actors and accolades. Rami Malek, playing Freddie Mercury, Gary Oldman, playing Winston Churchill and Eddie Redmayne, playing Stephen Hawking all won Best Actor Oscars. Oscar noms went to Jonathan Pryce for his work as Pope Francis and Anthony Hopkins for his portrayal as Pope Benedict. Felicity Jones was also nominated for a Best Actress Oscar for her role as Jane Hawking in The Theory of Everything.

McCarten said there was connective tissue between all those projects: “The Collaboration, along with my other two plays, The Two Popes, and Wednesday at Warren’s, Friday at Bill’s, forms what I call ‘The Worship Trilogy,’  exploring our collective infatuation with art, religion and money.”

O’Sullivan and Kalligheri sparked to another collaboration with McCarten, and his subjects: “Having the opportunity to once again partner with Anthony on so special a film is a tremendous honor. Getting a peek behind the curtain of the towering genius of Basquiat and Warhol, and glimpsing the human frailties and incisive wit of both, will be a unique treat for art-lovers and pop culture fans across the globe.”

McCarten and his Muse of Fire is teamed with Compelling Pictures on an expected summer production start on the Whitney Houston biopic I Wanna Dance With Somebody, which McCarten wrote and Stella Meghie will direct, with BAFTA-winning actress Naomi Ackie set to star.  McCarten and Compelling are producing that film along with Pat Houston, Clive Davis, and Larry Mestel. Compelling Pictures is financing.

The two companies are also teamed on the screen adaptation of McCarten’s forthcoming HarperCollins book — and upcoming play adaptation — Wednesday at Warren’s, Friday at Bill’s. That drama explains the unlikely friendship between Warren Buffet and Bill Gates, which led to the establishment of The Giving Pledge, in which billionaires signed on to give the majority of their fortunes to philanthropic causes.

McCarten has also written the book for the untitled Broadway musical about the life and music of singer/songwriter Neil Diamond.  He is repped by CAA and David Fox at Myman Greenspan Fox Rosenberg Mobasser Younger & Light. 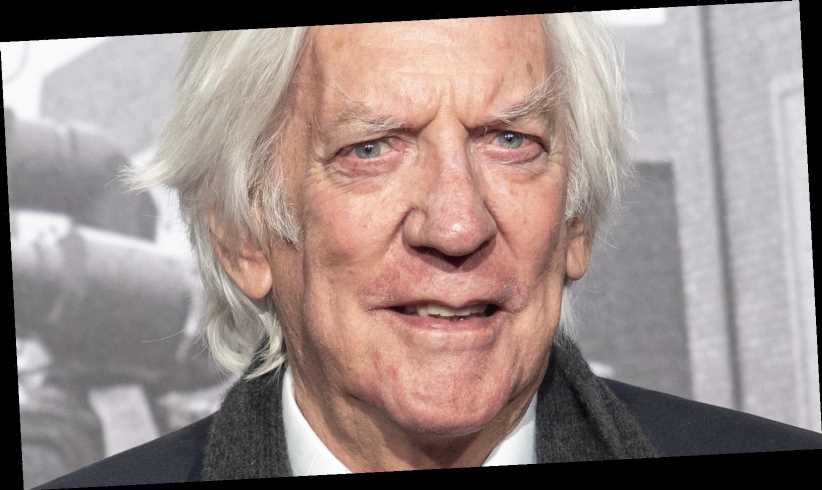 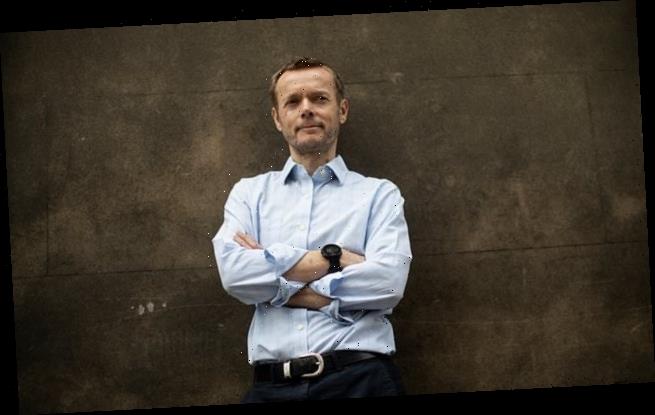