AN Antiques Roadshow guest was left speechless when she found out her painting that was picked up for 20p was worth a whole lot more.

The family heirloom was made in the 1800s by an artist called Claude TS Moore. 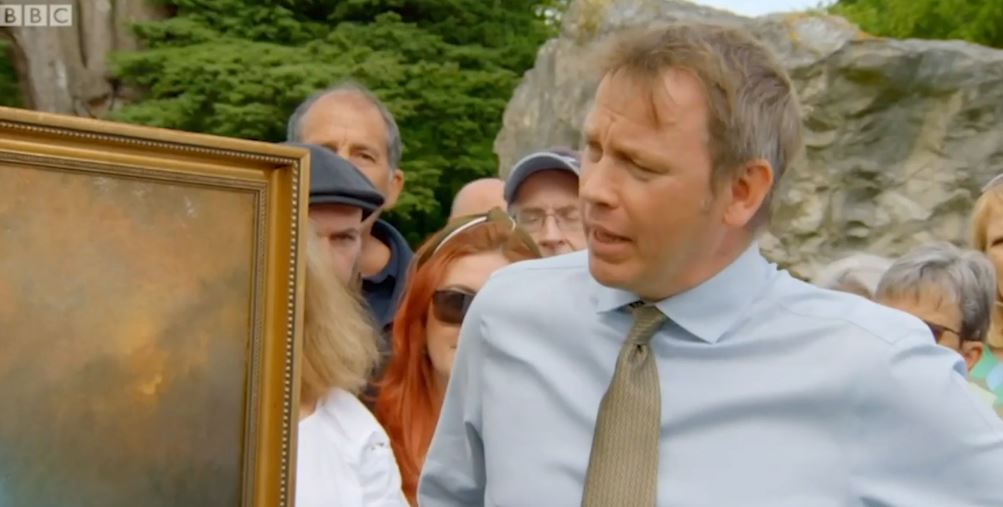 The BBC One show's expert John Foster confessed that he was excited to have a look at the paintingbecause of his love for Claude, and also because his dad worked with ships.

He asked the guest how she managed to get her hands on such a beautiful painting and she revealed that it was passed down to her from one of her parents.

The guest explained: "This belonged to our father, he was a Dutchman, he came over in the war.

“In the 50s he was managing a restaurant in a very old building and decided that coffee bars were all the fashion and he thought he would create a coffee bar with a nautical theme." 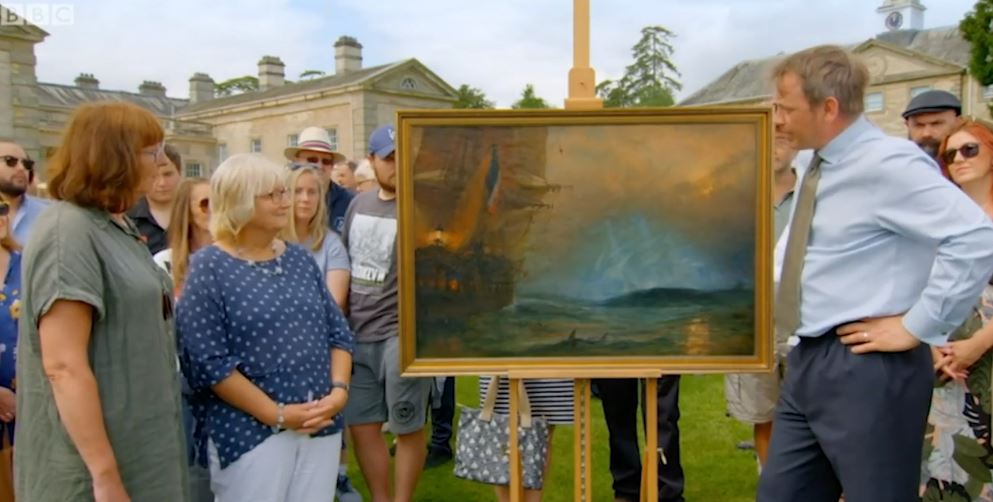 The guest then dropped the bombshell that he picked the piece up for 30 shillings – which now equivalates to just a measly 20p.

She added: "So he filled it will barrels and atlases and ships lanterns and then he went looking for a painting and found a dealer who sold it to him for 30 shillings.

“He got it home and found that I was called the Flying Dutchman which was the name of the coffee bar."

John shared a little bit of information about Claude with the two guests, revealing that he was alive between the 1850 to 1890s and was most famous for his maritime scenes. 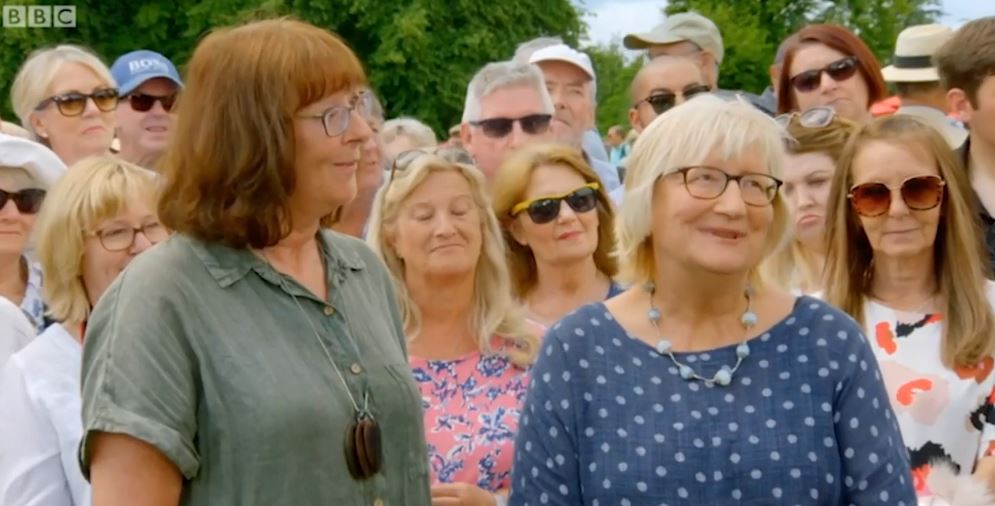 He also pointed out that Claude's signature on the piece and was dated on the back at 1891.

The antique lover was still trying to get his head around the fact that her dad managed to get his hands on such a painting for 30 shillings and was intrigued to know if anyone has had a look at it.

The owner revealed that it had been looked at a few years ago, but the valuer wasn't interested because it was "out of fashion".

However she did make the point of she hoped that it's value may have increased over the years. 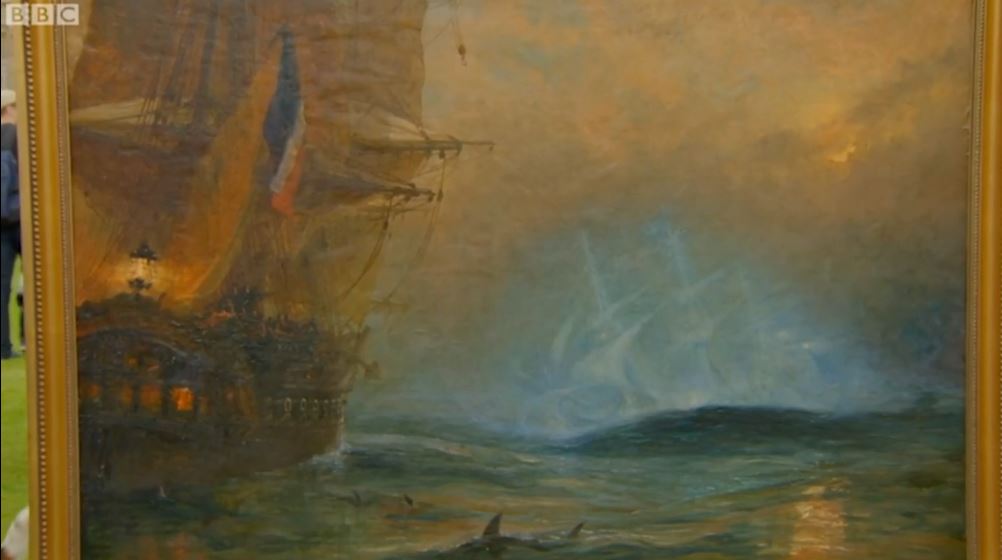 She added: "I’m hoping it is worth more than 30 shillings!"

John was stunned at what the previous valuer said to his guest and confidently told her: "I disagree with all of that."

He then went on to give the true value of her dad's painting.

John told the lady: "I think it’s very in fashion – just because it’s so cool.

The guests were left lost for words at John's revelation.

It comes after another guest was left lost for words at the true value of an Olympic Gold Medal from 1924.

Expert Jon Baddeley told the owner of the antique that it was worth a whopping £15,000.

The stunned woman replied: “What?” For one medal?”