Helen Skelton has voiced concerns over the Strictly Come Dancing judges’ approach to scoring her efforts on the BBC show. The Countryfile presenter is worried her friendship with Anton du Beke will spoil her chances of winning this year’s competition.

Strictly star Helen has hit out at Anton over worries he will unfairly judge her dance routines.

When asked if she was nervous about facing the judges, she told Radio Times: “I’ve played a lot of golf with Anton Du Beke. So he knows that I can hit things with a big stick.

“He needs to watch himself. But no, I think it works the other way — because I’m his friend, he’s harsher to me!” 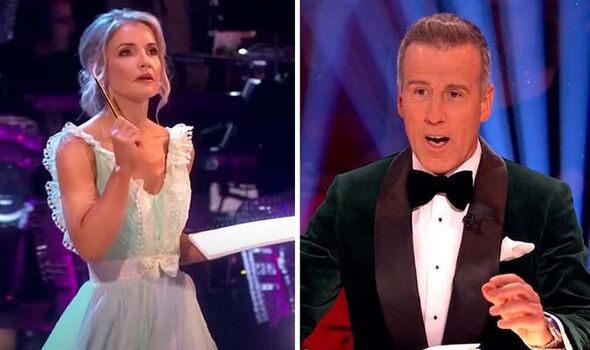 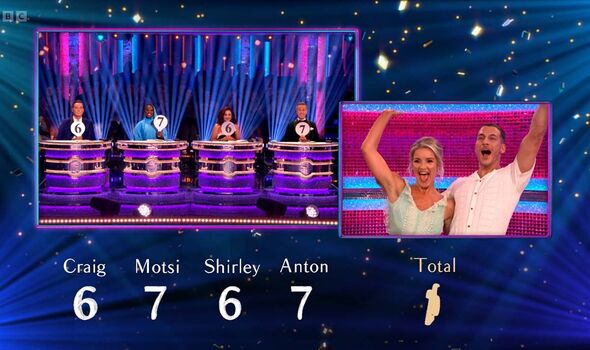 The TV presenter began the series as one of the favourites with bookmakers and she also revealed why that might be the case.

She added: “When I was a kid, I tap-danced — apparently that’s significant — but only until I was seven.”

The TV personality also had some previous experience showcasing her dance moves in the famous ballroom.

Helen explained: “I did the 2012 Christmas Strictly, but that was only four days. An intense four days! I’m like: camp it up, tan it up, add more sequins — I’m here for it all! 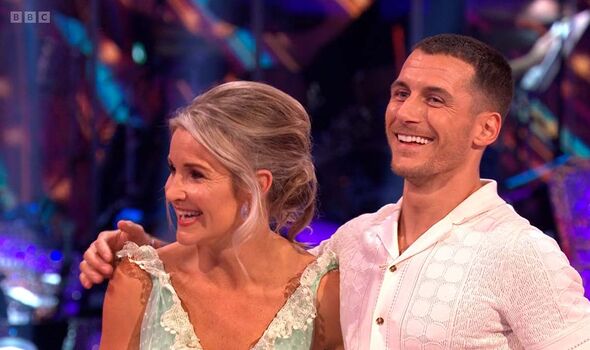 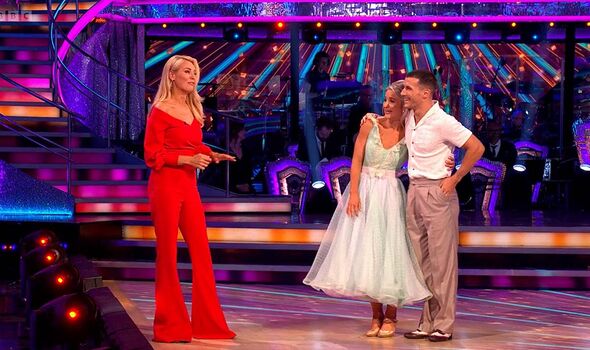 This week Gorka and Helen are dancing the Cha Cha Cha and the pair have lifted the lid on how rehearsals are going.

Appearing on This Morning, Gorka told Christine Lampard: “This week we’re doing the Cha Cha Cha which is completely opposite to being graceful, elegant, soft, glamour.

“This is more being sassy, cheeky, sexy so we’ve been working.”

Gorka added: “I think she is very cheeky and very sassy when she wants so we just need to bring it out on Saturday.”

Helen was visibly uncomfortable with the ‘sexy’ tag and she remarked: “You know what it’s like, you get to a point in your life where being sassy and sexy isn’t a priority. You need to be efficient and be on time.”

Helen is currently one of the favourites to lift the Glitterball Trophy just behind frontrunner Will Mellor.

Bookmakers Ladbrokes revealed Will is their 7/4 favourite to be the Strictly champion, ahead of Helen at 7/2 and singer Fleur East at 5/1.

Meanwhile, one winner from week one was fellow Countryfile star Hamza Yasmin, who had his odds slashed from 25/1 to 8/1 after his dance with Amy Dowden.

Helen faces stiff competition to be crowned the Queen of the dancefloor this year and betting experts are excited.

Alex Apati of Ladbrokes said: “The race for this year’s Glitterball Trophy is well and truly on, with no less than five names currently priced 8/1 or shorter to go all the way.

“Will Mellor has flown out of the traps to take the lead in the betting, but it’s a marathon, not a sprint, and the odds suggest this Strictly battle is far from over.”

Following the first week, Will was at the joint top of the leaderboard with Helen finishing the show in 6th place.