APPRENTICE star Linda Plant appears to have been caught fibbing about her age on a dating app — despite roasting the BBC show’s candidates for lying on their CVs.

The tough-talking businesswoman is one of the interviewers drafted in by Sir Alan Sugar to grill his final five wannabes. 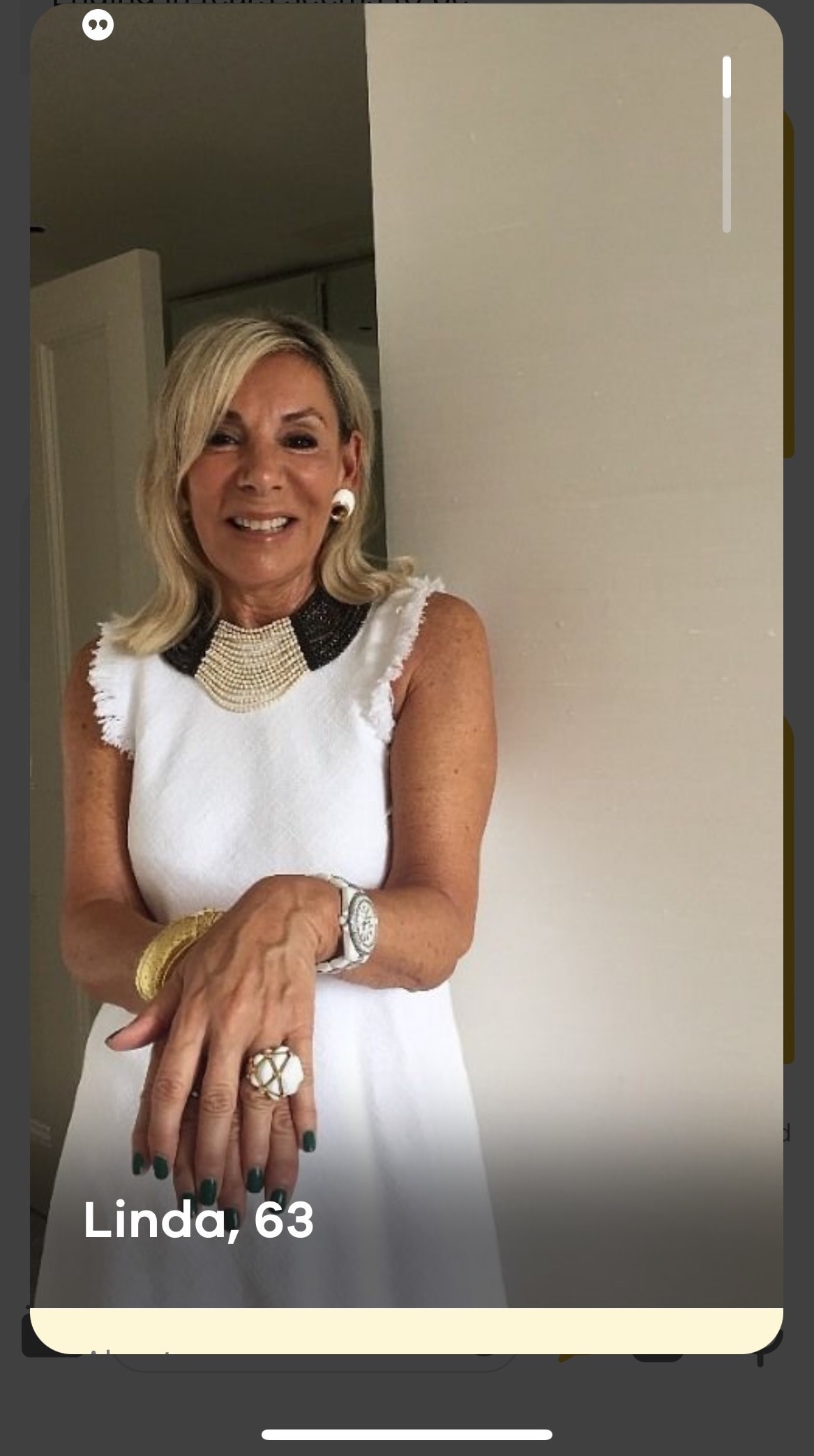 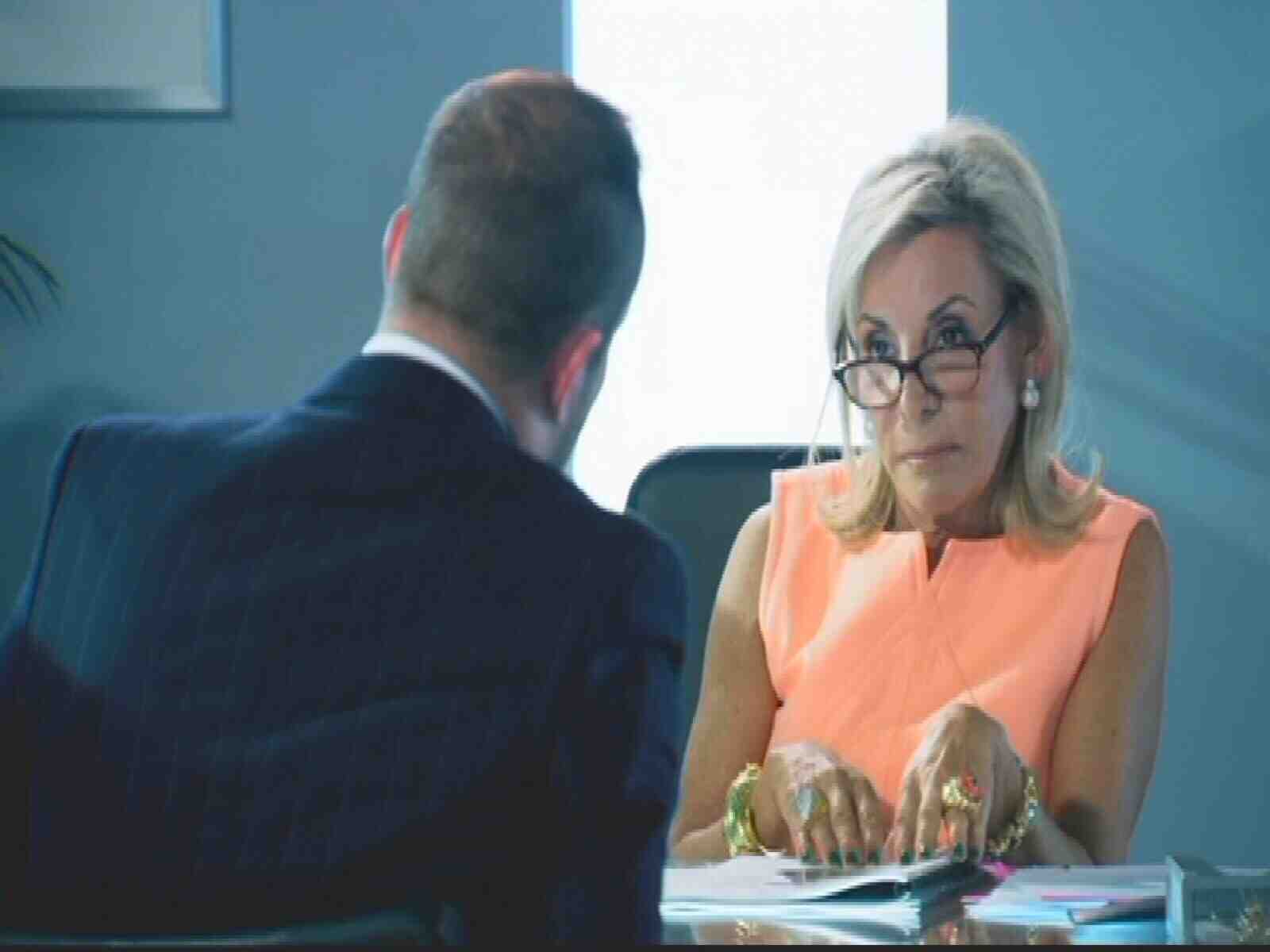 Linda’s company profile confirms she was born in January 1952 — making her 69.

But on a dating profile on Bumble, she has knocked six years off her age to be listed as 63.

Linda is loved by viewers but feared by candidates for her no-nonsense Apprentice interviews.

She recently said: “When I come across as the Queen of Mean, yes, I am mean with Alan’s money.

In a video tutorial on CVs — posted this year — she told how she advised an applicant: “The first thing you should do is own your age.

A source said: “It’s ironic that Linda champions the importance of honesty — especially where age is concerned — then fudges her own numbers.”