ASHLEY Cain has shared a heartbreaking video of his baby niece recognising his late daughter's photo just months after she passed away.

The star, 30, and partner Safiyya Vorajee, 33, lost their daughter Azaylia to an incurable form of leukaemia in April. 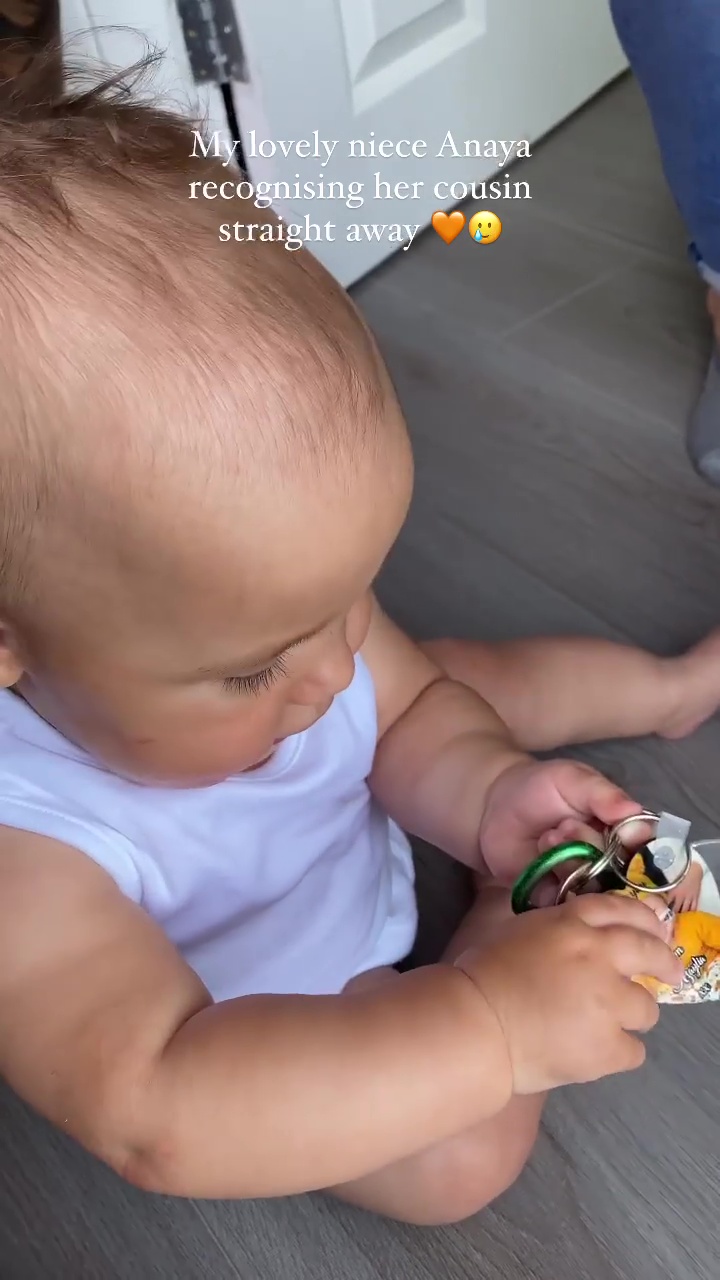 Earlier today Ashley – who starred on the first series of MTV's Ex on The Beach in 2016 – took to Instagram to share a short clip of his niece Anaya.

The cute tot was playing with a set of car keys that had a photo of Azaylia attached to them and appeared enchanted with the snap.

Ashley could be heard telling her: "That's your cousin, yeah it is," as she smiled and giggled at the photo.

The star captioned the video: "My lovely niece Anaya recognizing her cousin straight away," followed by a love heart emoji and a crying face. 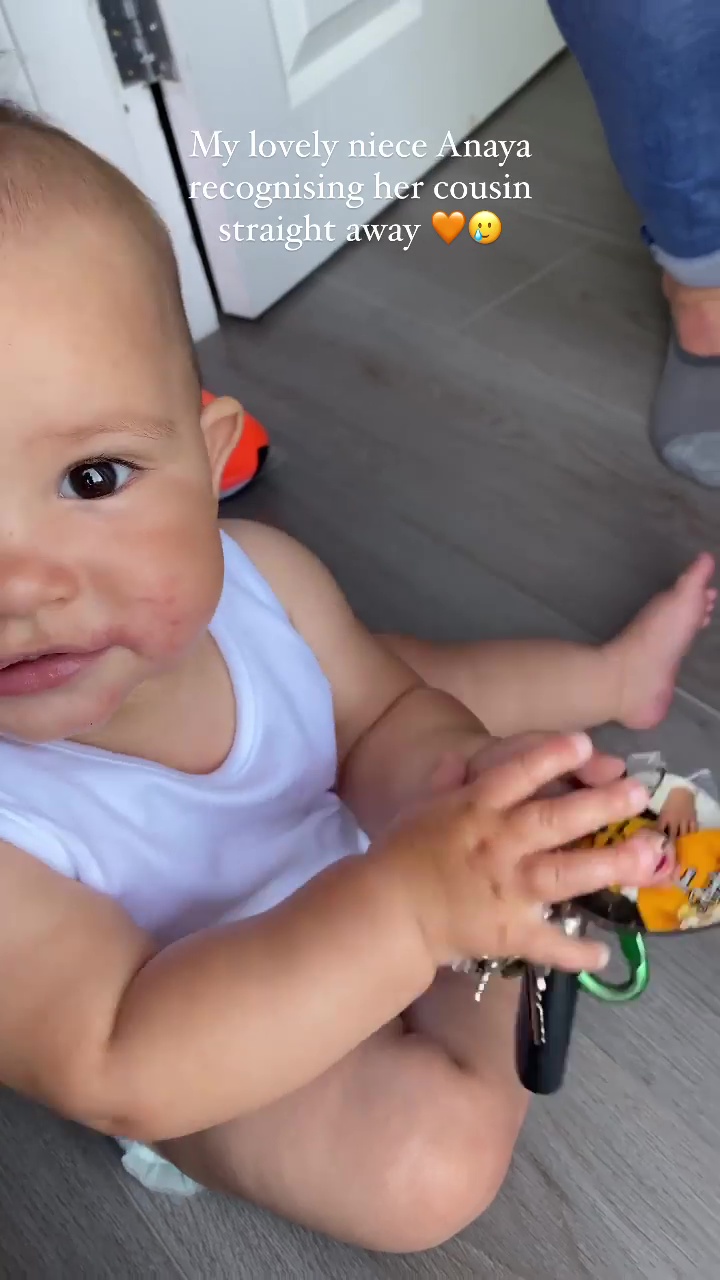 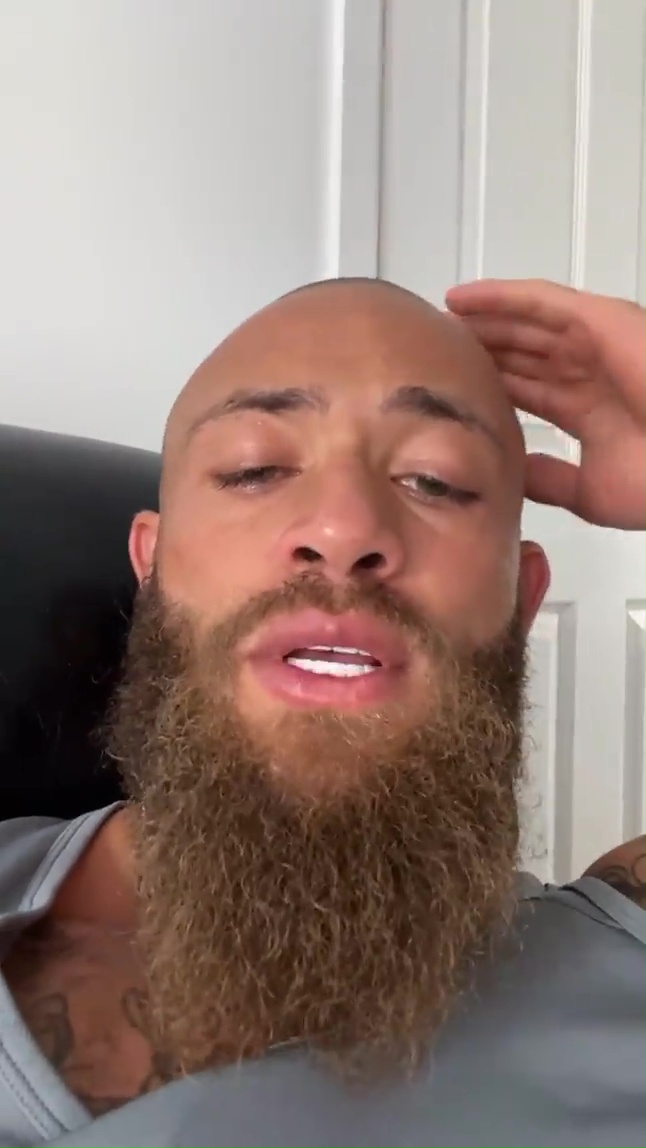 It comes just one day after the former MTV star shared a special unseen video of baby Azaylia as she "turns 10 months old in heaven".

In the video Ashley and Azaylia can be seen cosied up next to each other in bed watching TV.

The bereaved dad shared a lengthy and heartfelt caption to accompany the video – and revealed how much he misses his special girl. 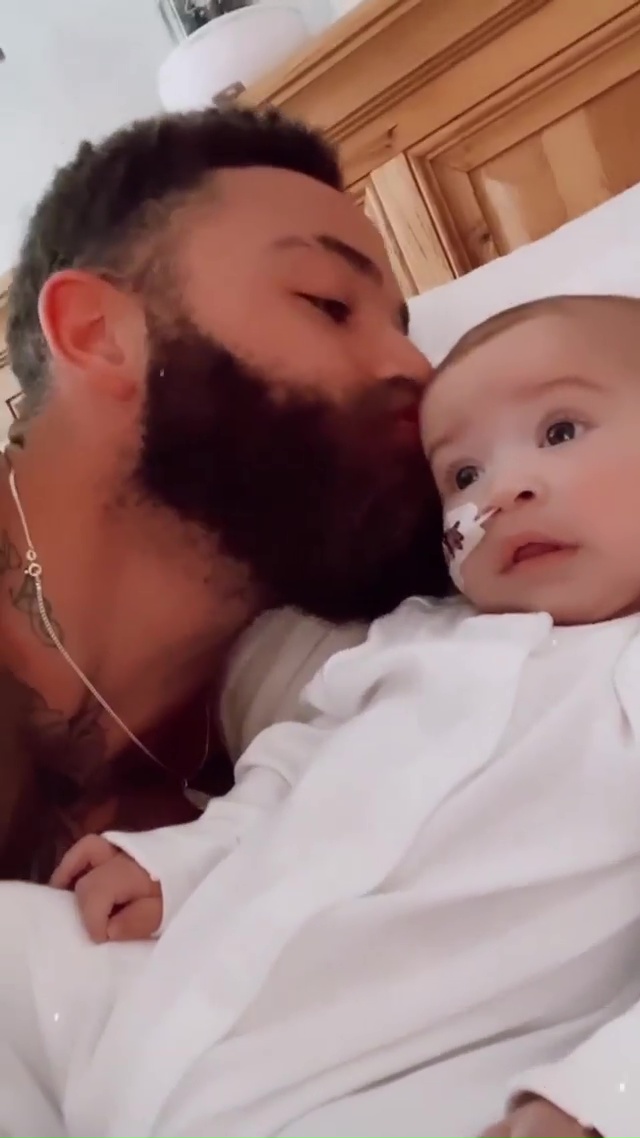 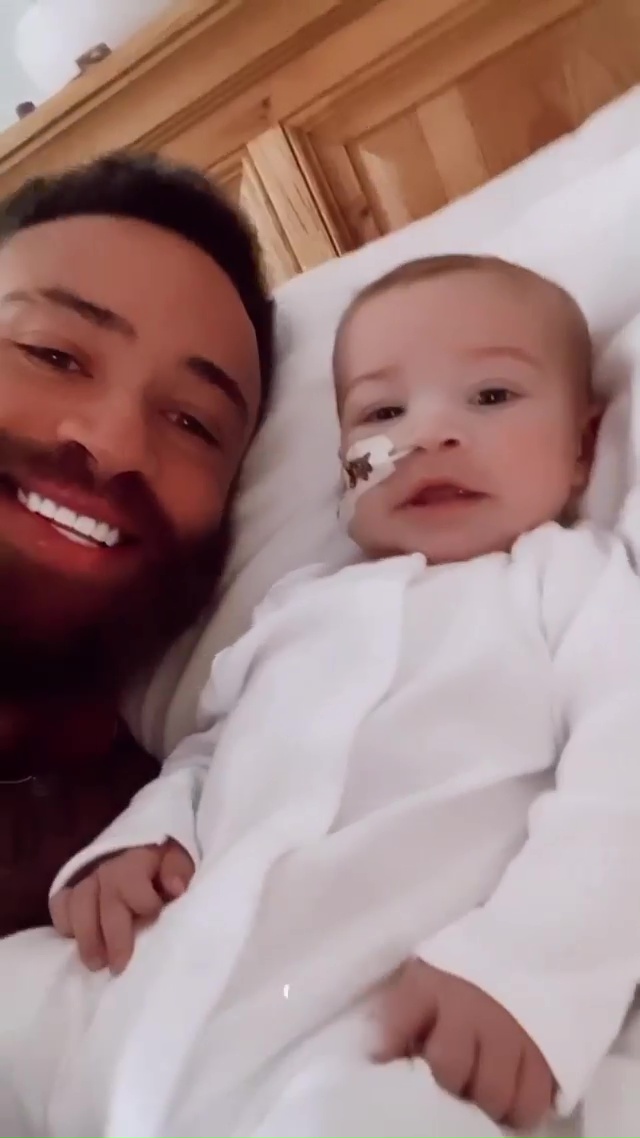 "She brought so much happiness, love, strength, courage and gratitude into not only my life, but my partners, my families and even people around the world.

"Even though I am hurting beyond words, I feel blessed and proud to say I am your daddy and you are my daughter.

"You lit up the world when it was dark, you gave hope when there was despair and the legacy you left behind will continue to help families and children around the world for decades to come.

"You were, you are and you always will be special my baby.

"I love you and I miss you so so much! MY HERO #AzayliaDiamondCain."

Ashley also recently told fans how he was crippled with grief after watching videos of his late daughter.

"It affects ya, and it's hard and it's painful every day, and some days it just stops you in your tracks so you can't think of anything else," he said.

The star added: "You can't pick yourself up, and I feel today is one of those days for me."

The bereaved dad has been doing his best to stay positive after Azaylia's death, running and cycling long distances to keep busy.