Following Chadwick Boseman’s sudden death of cancer this year, how his Black Panther will exit the MCU has remained unknown. Of course, such a move will have to be handled with the greatest sensitivity. And now Marvel have confirmed that Black Panther 2 will not feature a digital version of the late star.

Marvel Studios EVP Victoria Alonso said: “No. There’s only one Chadwick and he’s not with us.

“Our king, unfortunately, has died in real life, not just in fiction.

“We are taking a little time to see how we return to history and what we do to honour this chapter of what has happened to us that was so unexpected, so painful, so terrible, really.”

She also went on to highlight just how important Boseman’s iconic Black Panther performance was. 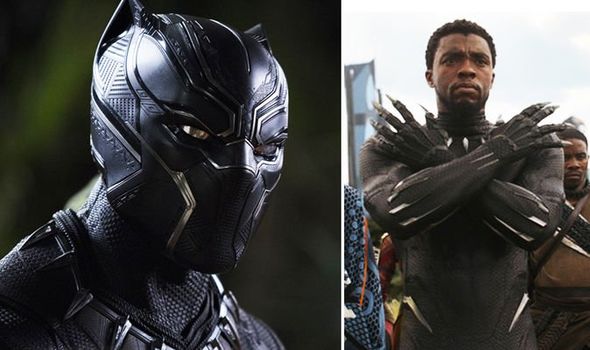 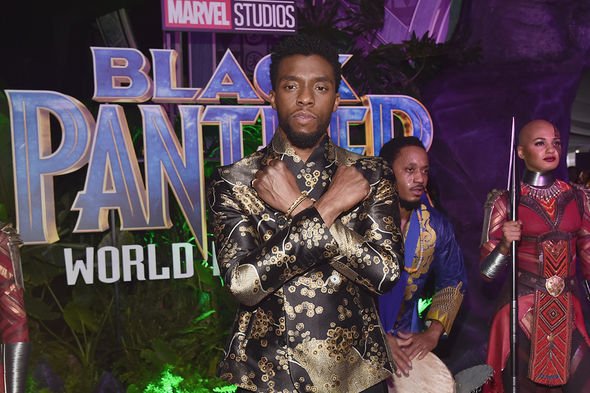 Speaking with Clarin, Alonso said: “Because Chadwick was not only a wonder of a human being every day for the five years that we spent together, but it also seems to me that as a character what he did elevated us as a company, and has left his moment in history.

“I know that sometimes two months go by or three months go by in production and you say, well, it was a long time.

If not digitally re-created there are a couple of other options for including his Black Panther.

While re-casting is highly unlikely, having King T’Challa die off-screen is a possibility.

And if there are Black Panther deleted scenes they could incorporate a posthumous performance before T’Challa exits the MCU, for whatever reason, in the upcoming sequel. However, Marvel committing to not having a digital Boseman presumably means this is also out of the question.

This is what Lucasfilm did in Star Wars: The Rise of Skywalker following Carrie Fisher’s death in 2016.

Director JJ Abrams took deleted scenes from The Force Awakens and put them in the threequel before Leia died at the end.

The Netflix movie is based on the play of the same name by August Wilson and sees the 43-year-old star opposite Viola Davis.

“Tensions rise between Ma Rainey, her ambitious horn player and the white management determined to control the uncontrollable Mother of the Blues.”

Boseman stars as trumpet player Levee, in a story dealing with issues of race, music and the exploitation of black artists.

The actor has a good chance of winning a posthumous Oscar next year for the movie.

While he also features in likely Best Picture contender Da 5 Bloods, which is currently streaming on Netflix.