Website VoucherCodes researched the Rotten Tomatoes fan scores for Marvel movies to figure out whether Endgame was really fans’ favourite.

Moviegoers give Endgame an 89 percent fan score on Rotten Tomatoes.

Though impressive, this score isn’t enough to break the top five Marvel films for fans.

The number one movie with fans was a tie between Captain America: The Winter Soldier and Guardians of the Galaxy at 92 percent.

AVENGERS ENDGAME: HOW SPIDER-MAN FAR FROM TRAILER CHANGED FROM ENDGAME 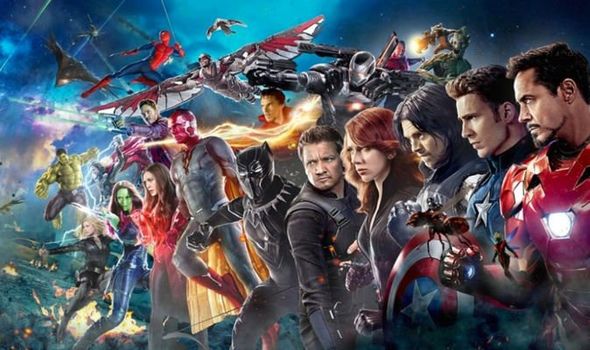 The next fan favourites were Iron Man 91, The Avengers, and Avengers: Infinity War all on 91 percent.

Next on the list were Spiderman: Homecoming (88 percent), Thor: Ragnarok, and Guardians of the Galaxy: Volume II (87 percent). 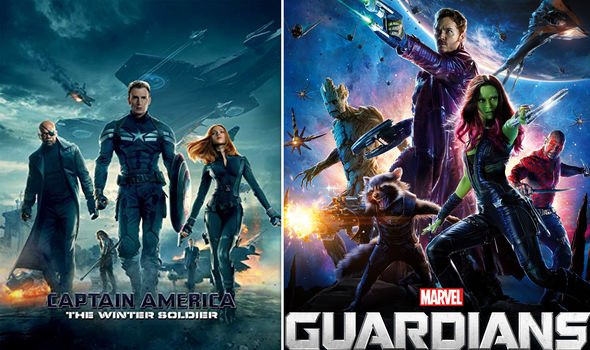 As far as Marvel is concerned, however, Endgame is likely their favourite, as it is their most profitable.

A moviegoer named Samuel wrote: “This was an amazing tribute to all the Marvel movies that have come before, a very emotional roller coaster full of both laughs and tears. A must see!”

Another user wrote: “A true masterpiece which totally defines the total culmination of all the 21 films. Must watch for all the Marvel Fans. Exceptional” 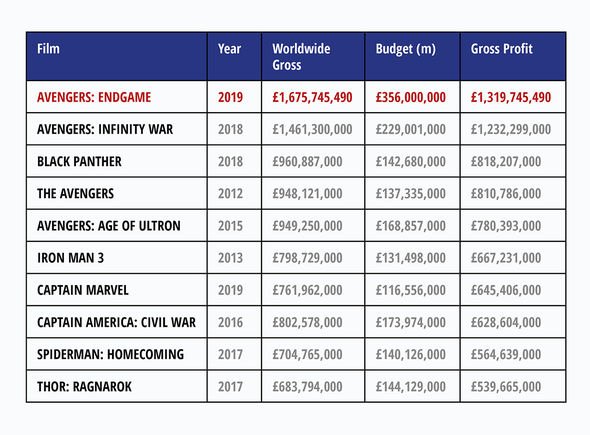 A third added: “Avengers Endgame is a brilliant movie with the character arcs and the development of the next chapter of the Marvel Cinematic Universe.

Can’t wait for the next group movie in the MCU pipeline.”

One disappointed user wrote: “This movie has more plot holes than my kitchen colander!”

In particular, they bemoaned the movie’s overarching “catering to fan service.”

Giving it two and a half stars, one user wrote: “Unfortunately, previous character issues continue to develop instead of being resolved.

“An important moment is brushed aside, a death leaves no feeling after the fact and one character remains very jolly as everyone else deals with half of every living creature gone.

“Extremely enjoyable to moviegoers, but anyone that really cares about the characters might have some serious issues.”