The Aussie star surprised Marvel fans earlier this year with the transformation of his muscular Asgardian into “Fat Thor”. Going through some dark times following the deaths of his family and failure to stop Thanos, Thor hit rock bottom in Avengers Endgame. And now Hemsworth has revealed a behind-the-scenes video of himself as his chunkier character performing Johnny Cash’s Hurt. Appearing on The Tonight Show, the 35-year-old told host Jimmy Fallon it was only right as “the saddest song in the world.”

Hemsworth’s “Fat Thor” was a controversial addition to Avengers Endgame.

Some fans found the transformation hilarious while others accused the move as fat-shaming.

Speaking with Extra while promoting Men In Black International, the actor said: “They hated it. They really didn’t like me being like that. They’re like, ‘When does he change back? What’s he doing then?’” 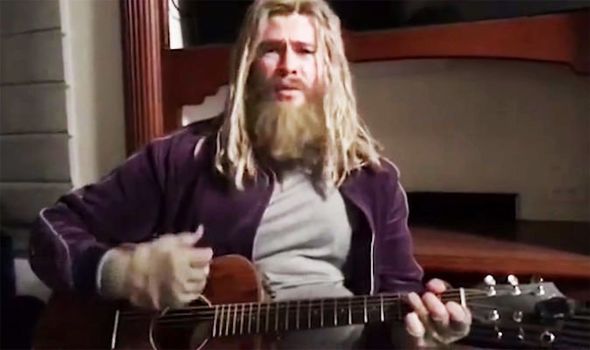 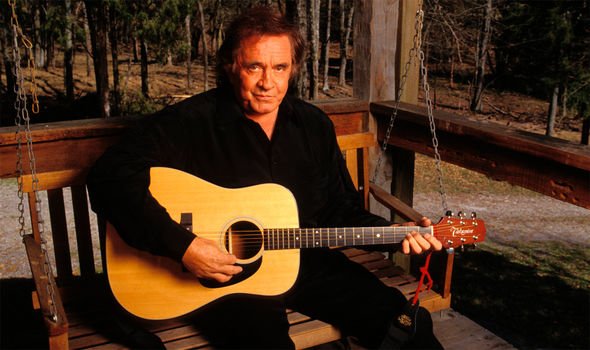 Hemsworth elaborated: “I say hate it…they were quite shocked”.

He later clarified that his daughter actually preferred ‘Fat Thor’ after all. 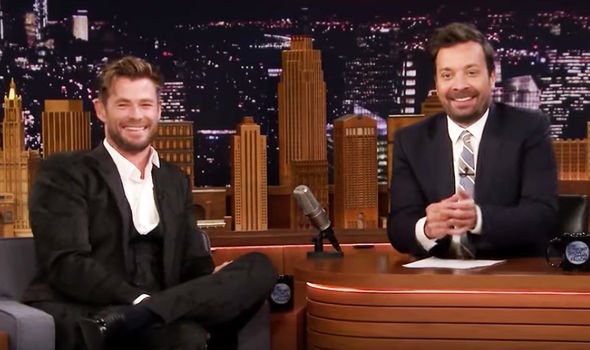 The Aussie star shared a fake magazine page mocked up by Fandom.

A before and after picture shows a topless muscular Thor turning into his chunkier self.

Thor is expected to return in future MCU movies like Guardians of Galaxy Vol 3 and maybe even Thor 4.