JESSIE J shut down a question about her boyfriend Channing Tatum during a live interview on This Morning today – leaving host Ben Shephard looking mortified and viewers cringing.

The Voice Kids judge, 31, joined Ben and fellow presenter Jenni Falconer on the ITV show to promote tomorrow's finale of the talent show.

But when the conversation veered onto her relationship with the Magic Mike hunk, Jessie was not impressed.

Ben brought up how Magic Mike Live, the strip show based on the movie that Channing, 39, starred in, recently performed in the studio.

"That's a performance that seems to be quite," began Ben, before Jessie abruptly interrupted.

"The opposite of The Voice Kids," the Price Tag singer said bluntly, swiftly changing the subject. "Let's stay focussed on The Voice Kids." 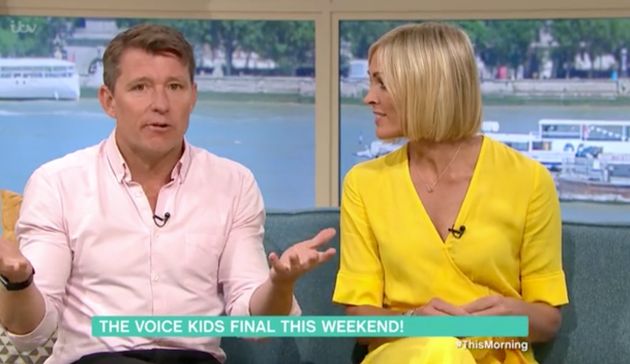 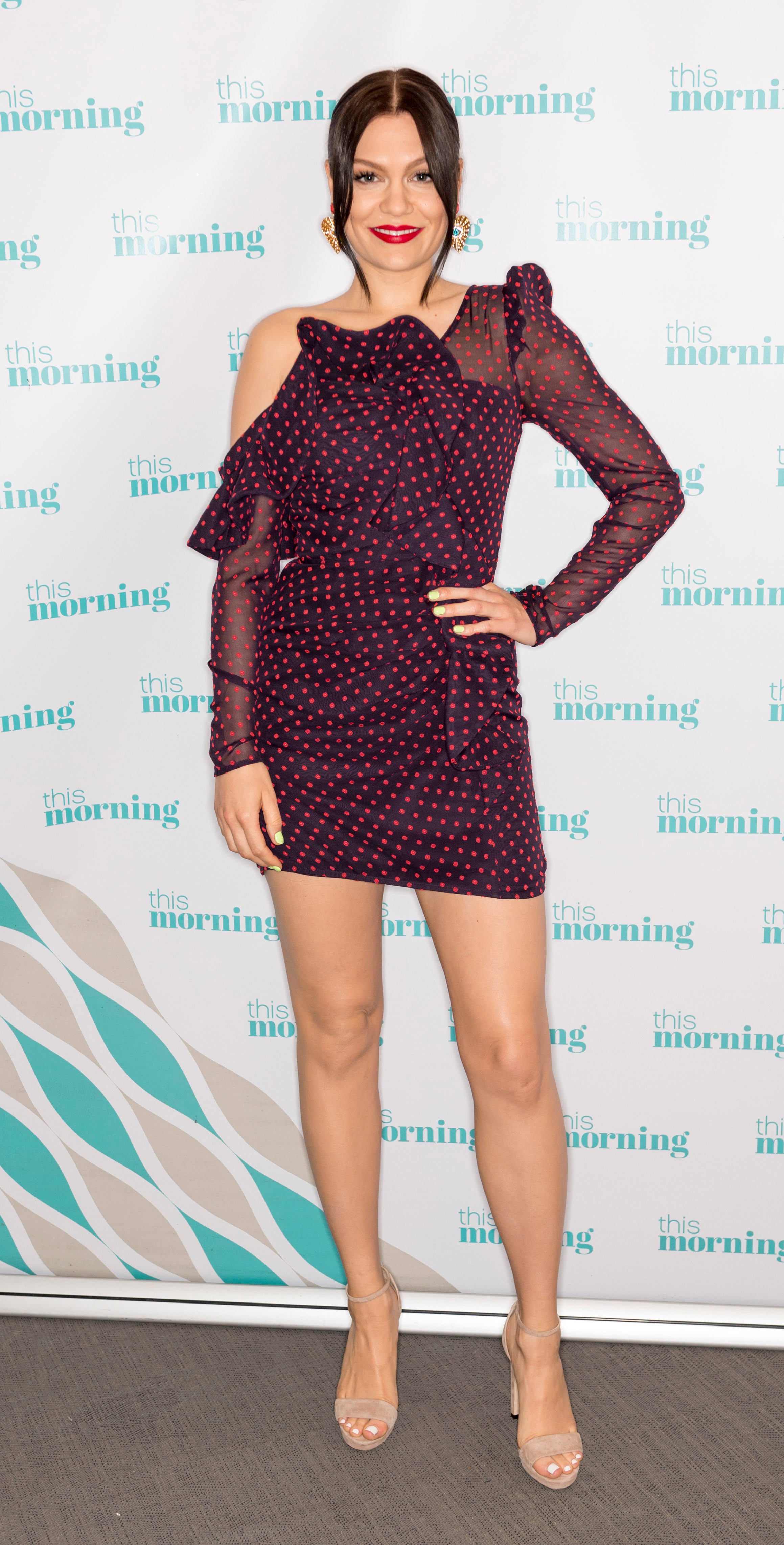 Making it even more obvious that she wasn't happy, Jessie laughed uncomfortably and sat on her hands.

Ben continued to talk about the stage show, however, bringing Jenni into the conversation.

"Is that something you would recommend though because you've been invited?" he said, pointing to Jenni.

"Yeah, I have been invited and apparently there is a massive big party coming up and they get to meet the guys that are dancing afterwards," Jenni said, clearly trying to diffuse the uncomfortable situation.

As the presenters bantered back and forth, Jessie looked around, appearing irritated, before Ben tried in vain to get her to talk about her boyfriend again.

"There are various different ways of performing though isn't there and that is a very different one," Ben said.

But Jessie was not having it, and made a point of very deliberately bringing the interview back to her TV gig.

"Yeah I mean, The Voice Kids is insane," she replied. "And I have loved every second of doing it and I am so excited for the finale tomorrow."

Naturally, viewers at home picked up on the cringe-worthy nature of the exchange.

"How awkward was Jessie J when they mentioned magic mike," said one fan.

One viewer claimed Jessie was being hypocritical for balking at personal questions, however, especially as she recently posted a picture of herself and Channing at Magic Mike Live.

"Jessie J should have answered those questions about Magic Mike," they tweeted. "She puts her relationship online therefore people are bound to ask questions!"

Others defended the pop star, claiming it wasn't appropriate for Ben to ask questions about male strippers during an item about a family show.

Said one Jessie supporter: "What has magic mike got to do with @thevoicekidsuk!! Well done Jessie for trying to pull it back to the subject in hand!!!!!! talk about stealing someone’s thunder!!!!"

Another commented that it wasn't fair to ask Jessie about her love life, given that she was about to be joined on the sofa by her finalist, Keira Laver.

"There was a 9 year old standing on the side of the stage waiting to be interviewed," tweeted an unimpressed viewer. 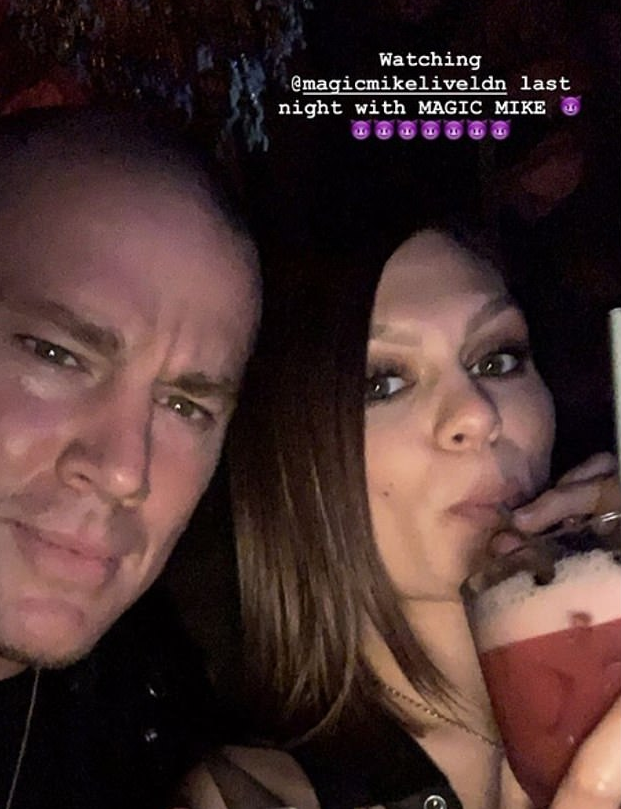 Jessie was less private about her relationship with Channing – who she affectionately calls 'Chan' – when she attended Magic Mike Live at London's Hippodrome with her boyfriend last weekend.

She posted a loved-up snap of the pair on her instagram, captioned: 'Watching @magicmikeldn last night with Magic Mike.'

Jessie and Channing have been an item since October 2018 after he split from his ex wife Jenna Dewan.

The pair managed to keep their relationship secret for six months but went public during a trip to Disneyland. 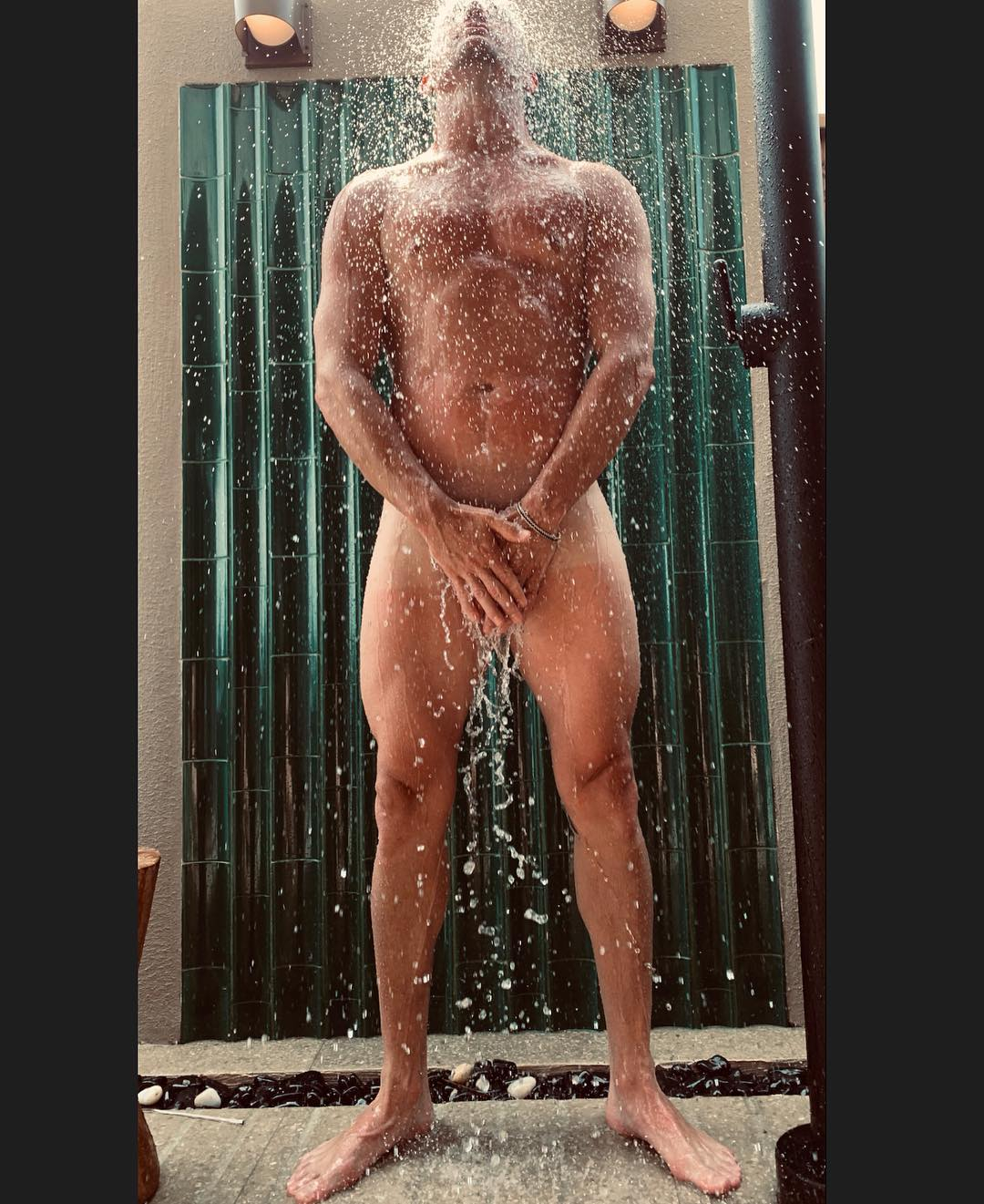 Since then they have regularly appeared on each other's social media accounts, with Jessie famously posting a shot of a naked Channing in the shower with only his hands covering his modesty.

The Bang Bang crooner insists, however, that it's her call how much she shares with the world.