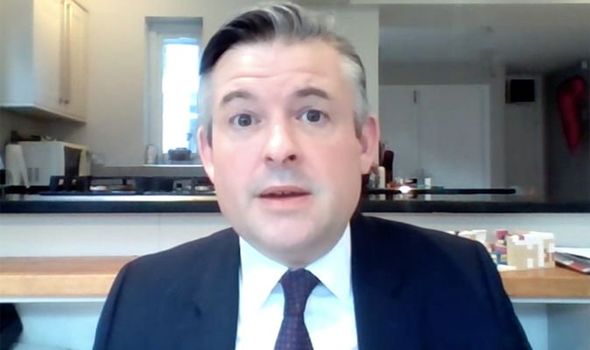 She said: “Jon, some would say that sitting in opposition, saying Government should do x, y and z, is pretty easy.

“But what tangible steps would Labour do if they were in Government?”

Mr Ashworth responded: “We need more action when it comes to social media.

“We have to look at fines for social media companies.”