THE BBC News studios are under attack — from an army of fleas.

Pest controllers were called in after complaints from staff working in Studio E, home of the Beeb’s News at Six and News at Ten. 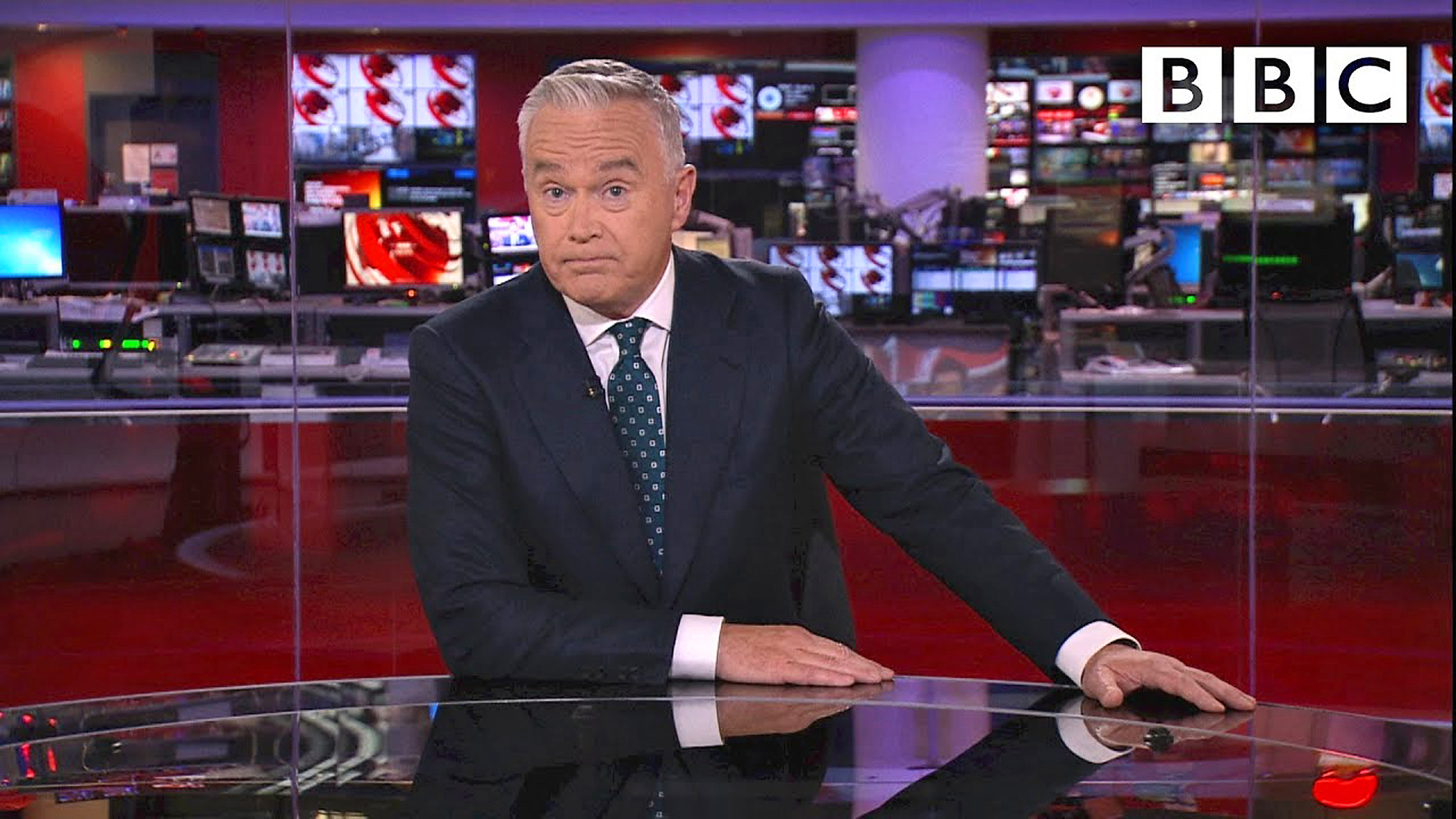 An internal log reveals that fleas were found in the studio and the TV gallery at the Broadcasting House HQ in central London.

Documents, released under the Freedom of Information act, show staff at the BBC’s plush offices have also endured an infestation of mice.

Pest controllers were repeatedly called last year after rodents were spotted scampering across the floor of the BBC studios and in the staff canteen.

There have also been reports of moths and flies causing distress. 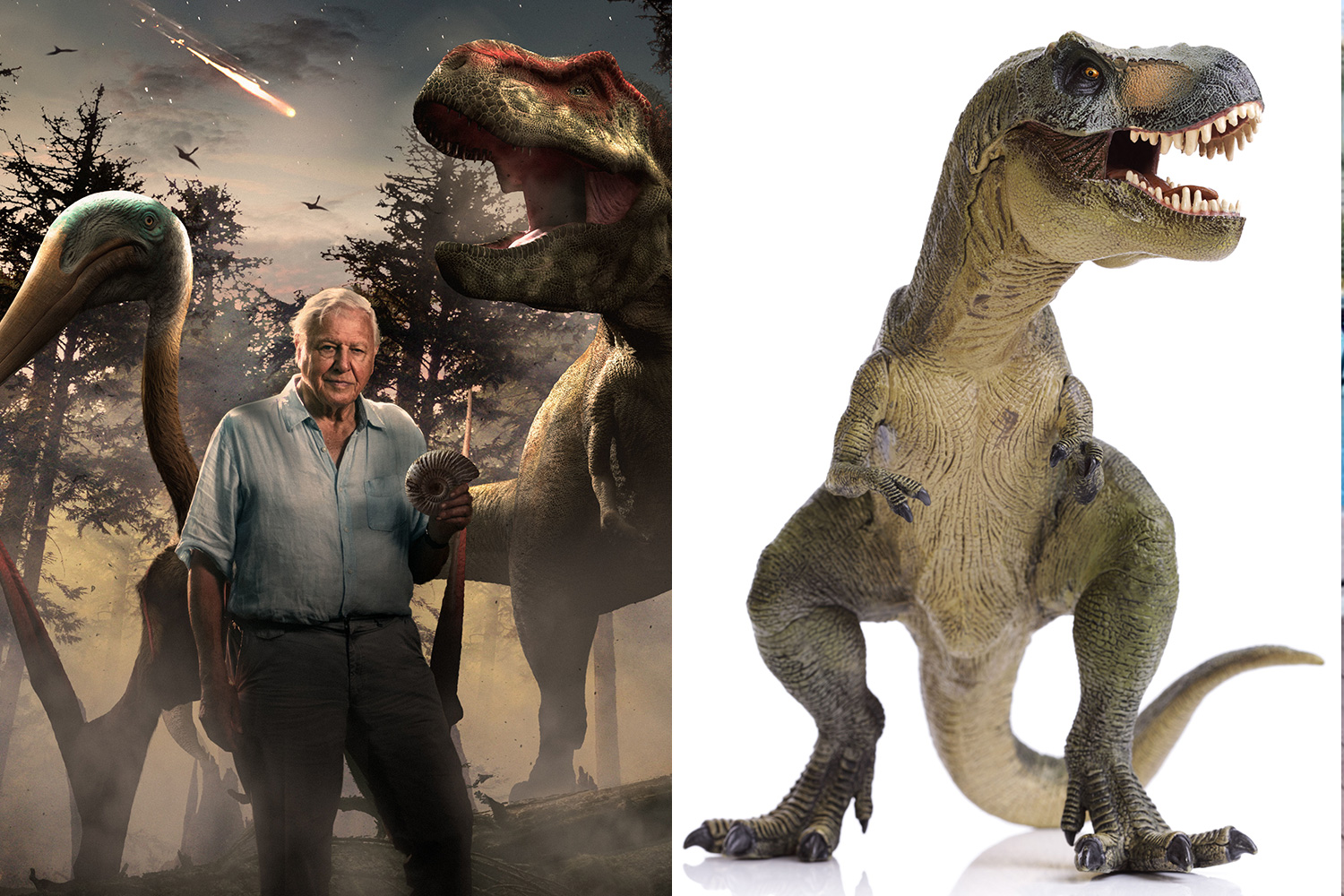 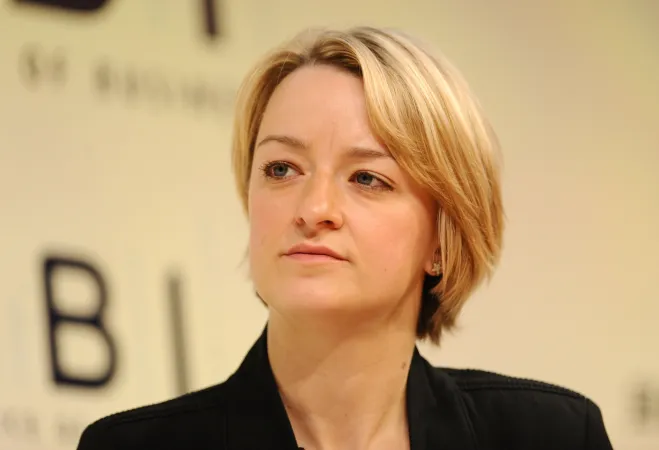 In total there were 23 occasions last year where staff logged a problem with pests, including the sighting of mice in kitchens of the Bridge House studios, in Salford.

In the London HQ’s Peel Wing, pest controllers had to deal with a fruit fly infestation.

The BBC said: “On the odd occasion when we have unauthorised visitors they are met with specialist contractors who deal with them.”