Britain’s Got Talent judge Amanda Holden sizzled as she stripped down to just a robe in a hilarious clip on social media.

The BGT bombshell, 47, wore a white dressing robe which fell off her shoulders as she looked into a bathroom mirror, and she was forced to hold the ensemble together as it threatened to expose everything.

Amanda stole the show in the racy reveal, but she was interrupted by Piers Morgan, whose face had been attached to a hairdryer.

The blonde bombshell screamed before captioning the clip: “Psycho,” and tagged Piers.

Her fans rushed to laugh at Amanda’s clip as one posted: “EEEEEEEEEEEK! Oh you poor darling! That would scare anybody! Lol.” 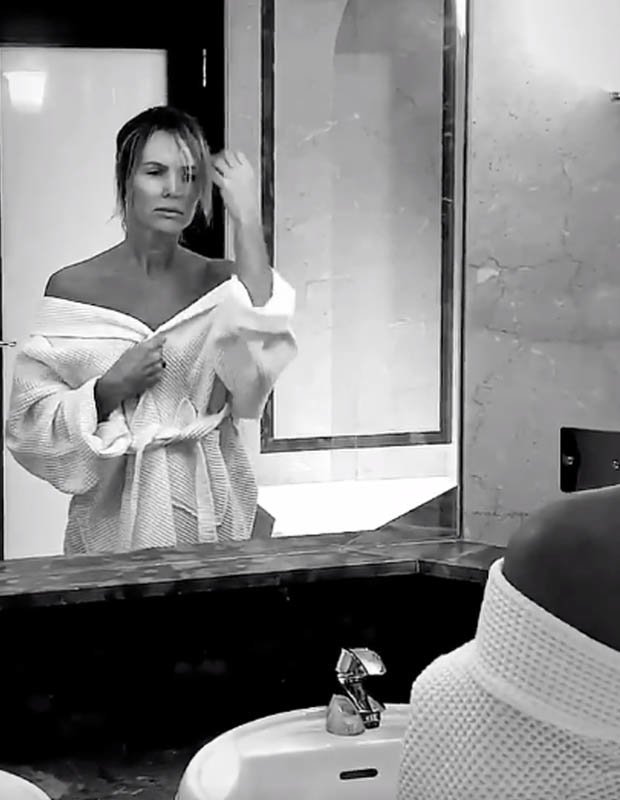 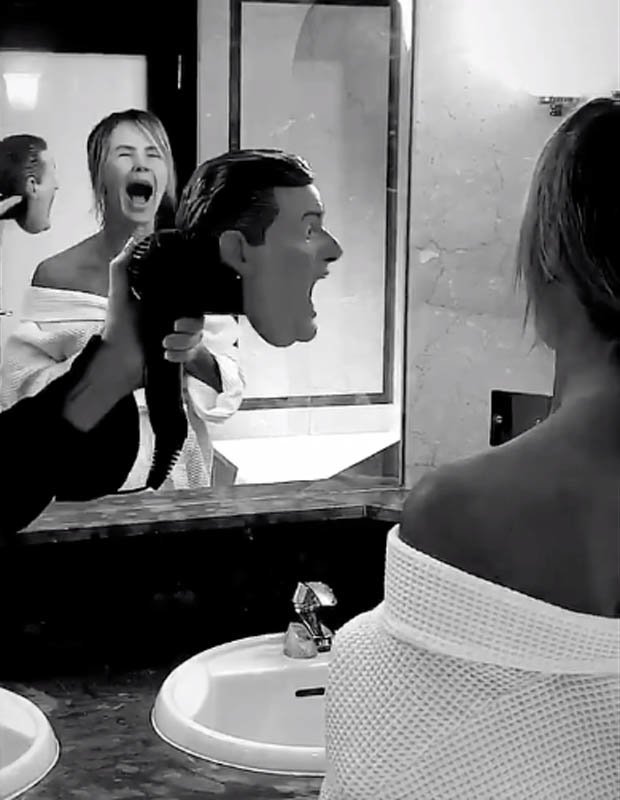 Meanwhile, Amanda raised temperatures in a tiny white swimsuit as she updated her fans with her detox retreat.

Standing on a clifftop overlooking the sea, Amanda donned a white one-piece which was held together by string at the sides.

The blonde bombshell showed off her jaw-dropping curves in the skintight ensemble, sending her fans into a frenzy. 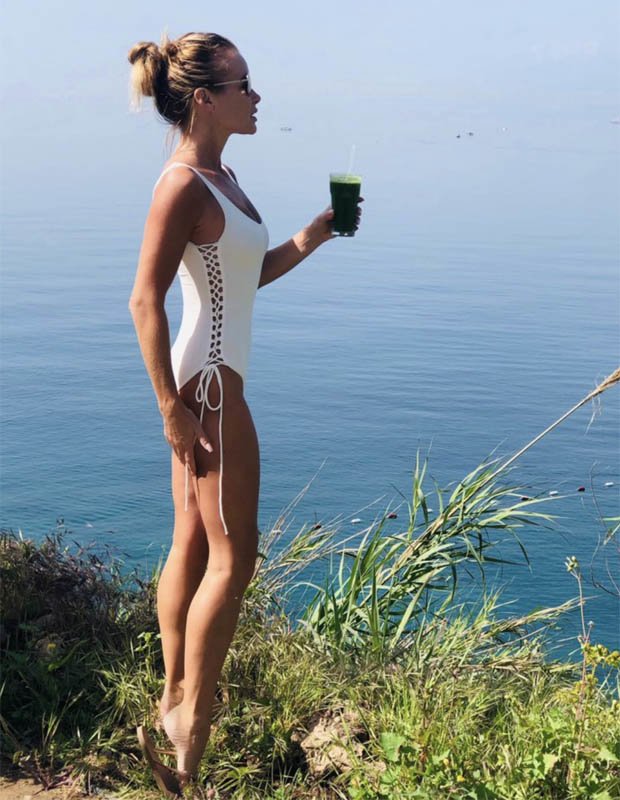 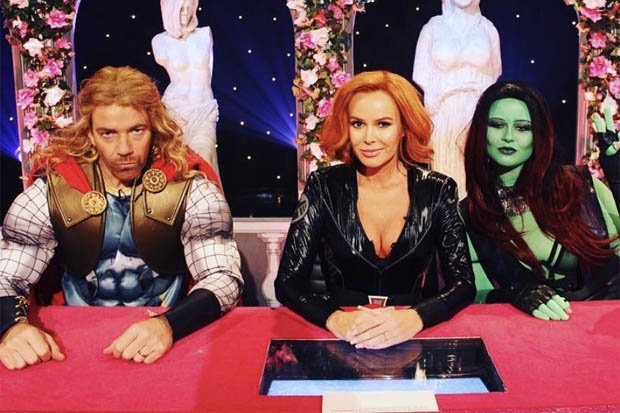 Meanwhile, Amanda appeared as a guest panellist for Celebrity Juice last night, and she left viewers very hot under the collar as she dressed up as Marvel superhero Black Widow.

She was joined by Emily Atack, who appeared as Gamora, who is played by Zoe Saldana in the film franchise.

BGT continues on Saturday at 8pm on ITV.