There’s no question the characters of The Big Bang Theory made the show the success it was over its 12 season-long stint on CBS. The likes of Sheldon Cooper (played by Jim Parsons) and Leonard Hoftstadter (Johnny Galecki) became household names thanks to sitcom and were part of some of the most memorable scenes the show had to offer. However, away from all the laughs, eagle-eyed fans have spotted that Sheldon has fallen victim to a handful of blunders.

For viewers going back over the plethora of episodes of Big Bang, it’s not hard to stumble upon a plot hole here and there.

From Raj Koothrappali (Kunal Nayar) not being able to speak Hindi to the mystery of Penny’s (Kaley Cuoco) friends, there are several scenes which have left viewers scratching their heads.

However, one Big Bang Theory fan rewatching season two has spotted over a rather big error regarding Sheldon.

In particular, Sheldon’s eidetic memory or his ability to remember things at the drop of a hat. 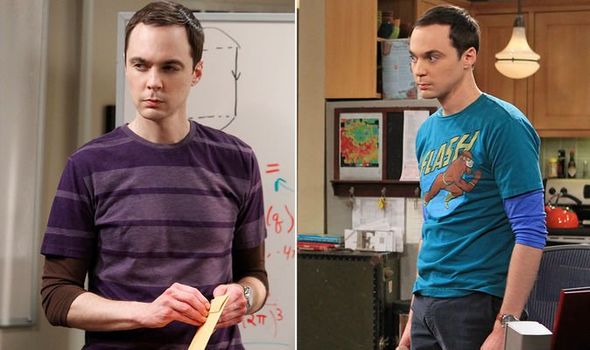 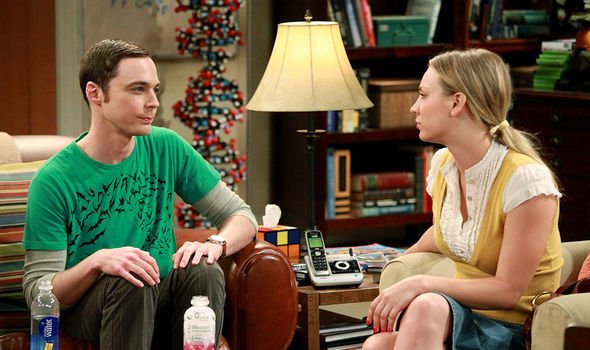 The scene which casts doubt over Sheldon’s eidetic memory comes in the 18th episode of the second season.

The user detailed: “In the episode The Work Song Nanocluster (season 2, episode 18) Sheldon doesn’t know that Radiohead is a band.

“Sheldon is supposed to have an eidetic memory… I find it troubling,” 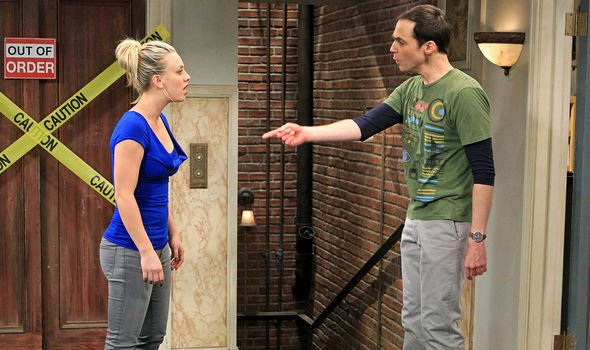 The Big Bang fan continued: “Not once in his life has Sheldon ever seen a headline on Yahoo, or CNN, or Reddit along the lines of ‘Radiohead releases a new album’ indicating they are a band.

“Would someone with an eidetic memory just space on things they don’t care about?”

Is Sheldon’s lack of knowledge as to who Radiohead are enough to prove his memory may not be as sharp as first thought?

After all, Radiohead isn’t exactly a lesser-known name in the world of music.

The moment happened when Penny and Sheldon discussed the possibility of the former giving up her career as a waitress to make ‘Penny Blossoms’.

Sheldon offered some advice in regards to financing the operation as well as the manufacturing process that would come with it.

Penny innocently asked Sheldon: “Do you know about that stuff?”

In typical Sheldon fashion, he replied: “Penny. I’m a physicist.

“I have a working knowledge of the entire universe and everything it contains.”

Quick to shoot him down, Penny hit back: “Who’s Radiohead?”

Sheldon couldn’t answer and began to squirm under Penny’s questioning, thus proving he had no knowledge as to who they were.

The Big Bang Theory is available to stream on Netflix UK now.