BIG Brother fans were left horrified after an Australian contestant was forced to say goodbye to their dying nan over the phone LIVE on TV.

The thirteenth series of the Aussie show has just started – and it's already left viewers in tears after housemate Jess Trend, 29, was given some heartbreaking news just two days in. 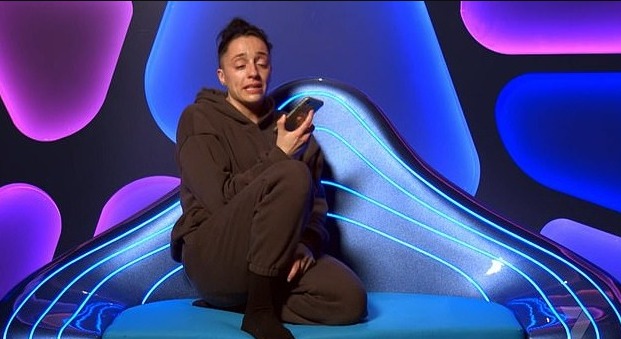 The professional football player's brother called her in the Diary Room to tell her that their beloved grandma had cancer, and that she didn't have long left to live.

He told her: "We need to tell you that nanna isn't doing too great. They've found out that it was cancer, a tumour, and there's not very long."

"She's going to a better place."

Her sibling continued: "We're all very proud of you and we want you to stay in there. There is nothing you can do." 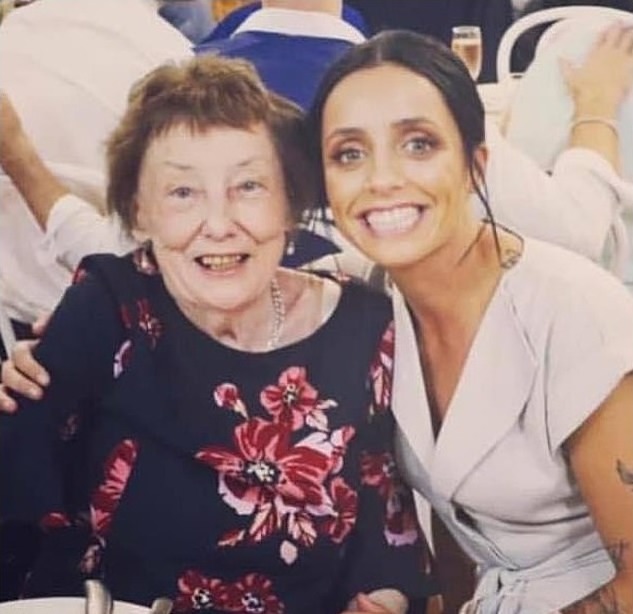 The distraught football player covered her face with her hands as she began to processed what she'd just been told.

Jess was then called back into the Diary Room later on to have her final moments with her grandma on the phone.

The sports star – who is also a PE teacher – was too far away from her nan to say her final goodbyes in person, so had to do it all on the phone.

Show bosses and Channel 7 decided to air the emotional chat between the pair, despite some thinking it was an invasion of privacy. 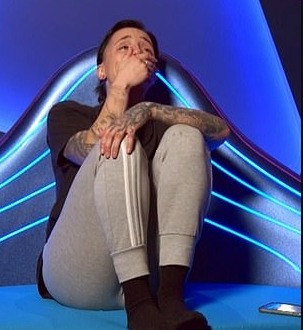 During the conversation, the reality star told her grandma: "Hey nanna. I just want to say I love you so much. So, so much.

"You are just the most magical human and my heart is yours. I just want you to know that… my footy, and all that I do these days. It's all for you."

Holding back the tears, Jess continued: "I just love you so much. I'm proud of you, the life you've lived, everything.

"You've been the most amazing nanna." 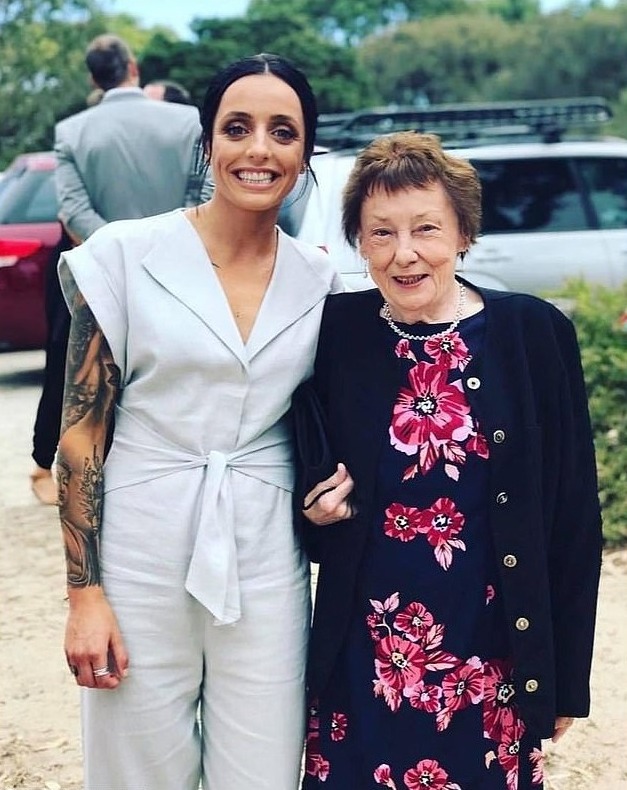 Fans of the hit reality show were shocked that producers aired such a private moment between two family members.

One tweeted: "100% an invasion of privacy showing us Jess' grandma passing. Felt sick knowing they are exploiting this for views. #bbau #BigBrotherAU."

A second said: "Jess shouldn’t have had to say goodbye to Nana on camera – somethings are sacred @BigBrotherAU#BigBrotherAU."

Another wrote: "I feel really bad that they’re showing this on tv, so heartbreaking #BigBrotherAU." 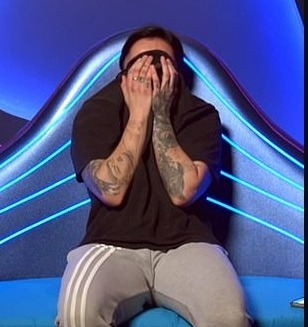 Meanwhile others were happy that she got the chance to speak to her.

A fifth said: "My heart is breaking for Jess. What a personal moment to share, but I’m so glad she was able to say goodbye. My heart goes out to her and her family #BigBrotherAU #BBAU."

Another wrote: "Just want to say that I appreciate #BigBrotherAU giving Jess that moment to speak with her family & Nana on the phone! So much better than just getting a letter. Much love to you Jess & your family #BBAU."

Despite the scenes causing an uproar, some fans pointed out that it's likely that Jess gave show bosses permission for the moment to be shared with viewers.