”It’s hard for some people who are not of color to understand the importance of the Cookout making it this far,“ she says 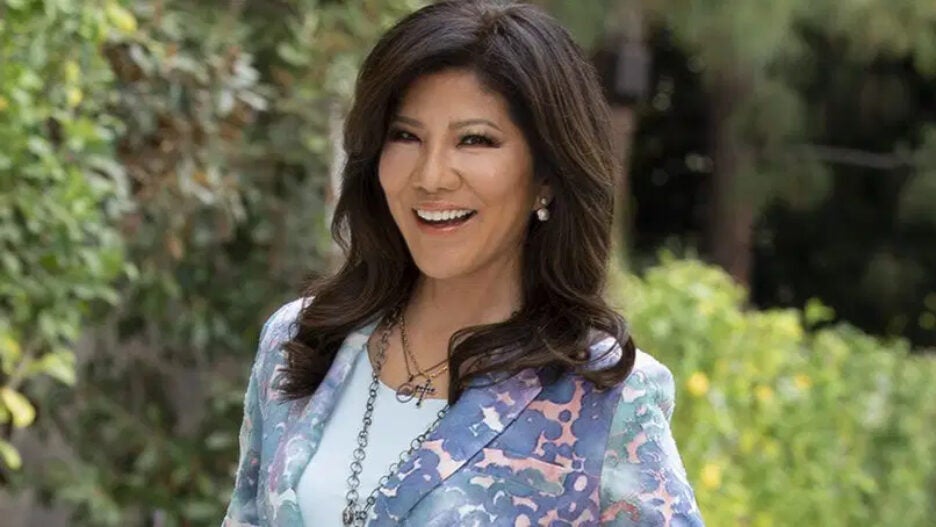 “Big Brother” host Julie Chen Moonves is defending The Cookout, the reality show’s dominant alliance this season that some are calling racist but which she says, “In my humble opinion, it is not.”

Those allegations have come about because The Cookout is made up entirely by players of color. Formed in week one, Kyland, Hannah, Tiffany, Azah, Xavier and Derek F. are all part of the alliance and are determined to make sure they are the final six players in the game. As a result, some people are calling it racist against white contestants. And with that, host Julie Chen Moonves disagrees.

“I think it’s hard for some people who are not of color to understand the importance of the Cookout making it this far,” she told Entertainment Weekly. “I have heard some call the formation of the Cookout a form of racism. In my humble opinion, it is not. As a fan of the show, it’s impressive to see an alliance this big make it this far. That rarely happens.” 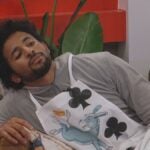 Indeed, the members of the Cookout have been masterfully playing together, flying almost fully under the radar. It’s particularly impressive, as members of the alliance have openly fought with each other and disagreed over who the house target should be. It did look for a moment like Derek X. might’ve been figuring out their plan two weeks ago, but it was too little, too late, as he was the next target in the game and got successfully evicted.

At this point, only two contestants remain in the game that aren’t part of the Cookout: Alyssa and Claire.

If the Cookout members do become the final six players in the game, they have already made history on the show. It would be the first time ever, a white male did not make it to jury (the team of eliminated players who eventually vote on who should win the show). 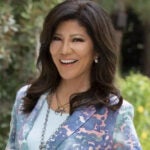