Billie Faiers' son Arthur, 3, rushed to hospital after falling down the stairs on holiday

BILLIE Faiers' son Arthur was rushed to hospital after falling down the stairs on holiday.

The three-year-old boy has been left with his leg in a white bandage after the accident, but still seems to be in high spirits. 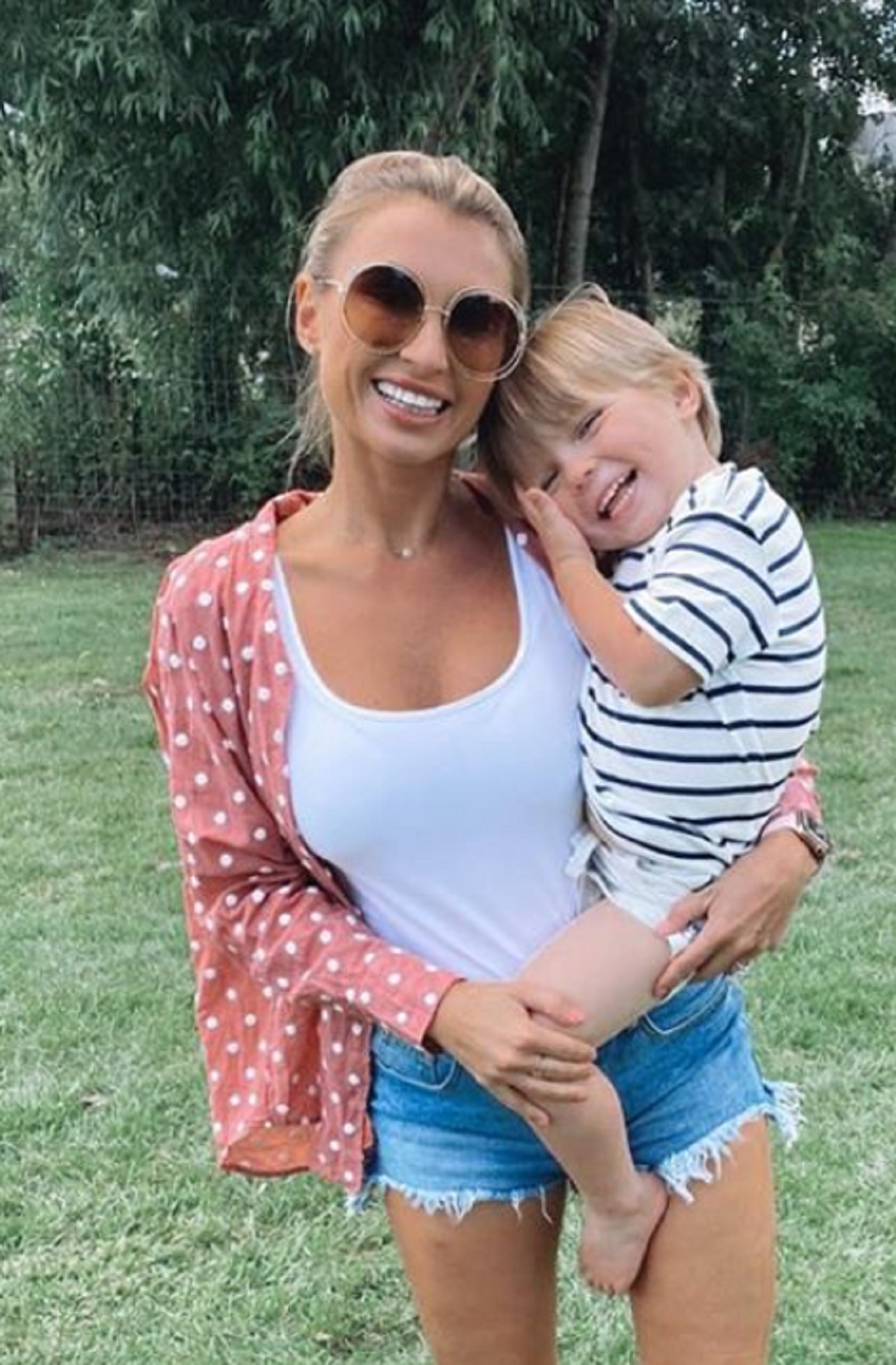 Billie's husband Greg shared a photo of his son laying on a sunlounger with his bandage on display.

The worried dad wrote: "My little lad had an accident, second day of holidays bless him."

Greg also filmed himself talking to Arthur about his ordeal, with the little boy bravely explaining what had happened. 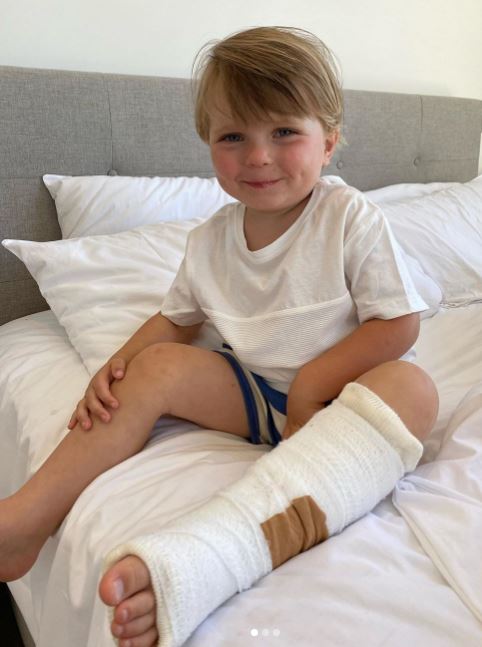 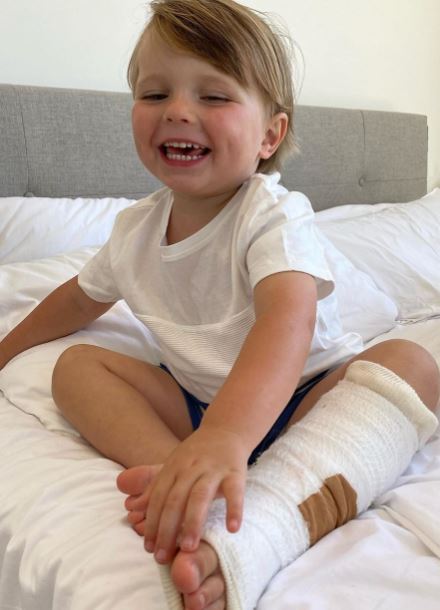 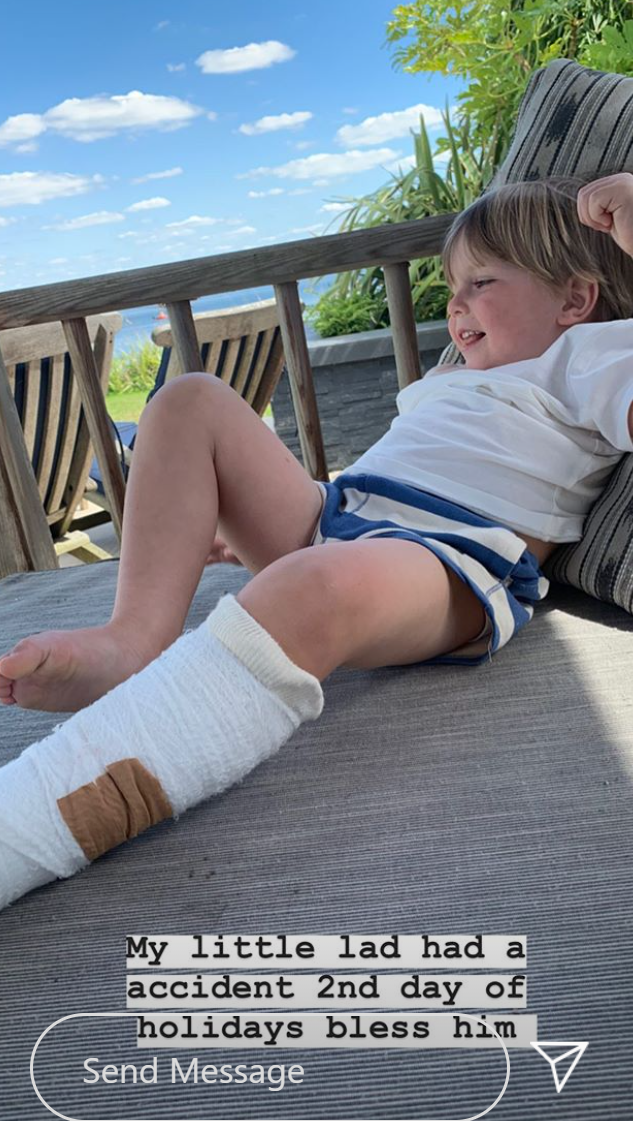 The father-son duo reveal in the chat that Arthur fell down the stairs and was rushed to hospital.

Greg tells him: "You were a brave boy, weren't you?"

Arthur appears to forget about his injury for a moment as he attempts to stand up and walk off, only to fall back onto his bottom.

Billie, 30, also shared photos of smiling Arthur with his bandaged leg to her Instagram page, writing: "My brave little soldier 😢💙 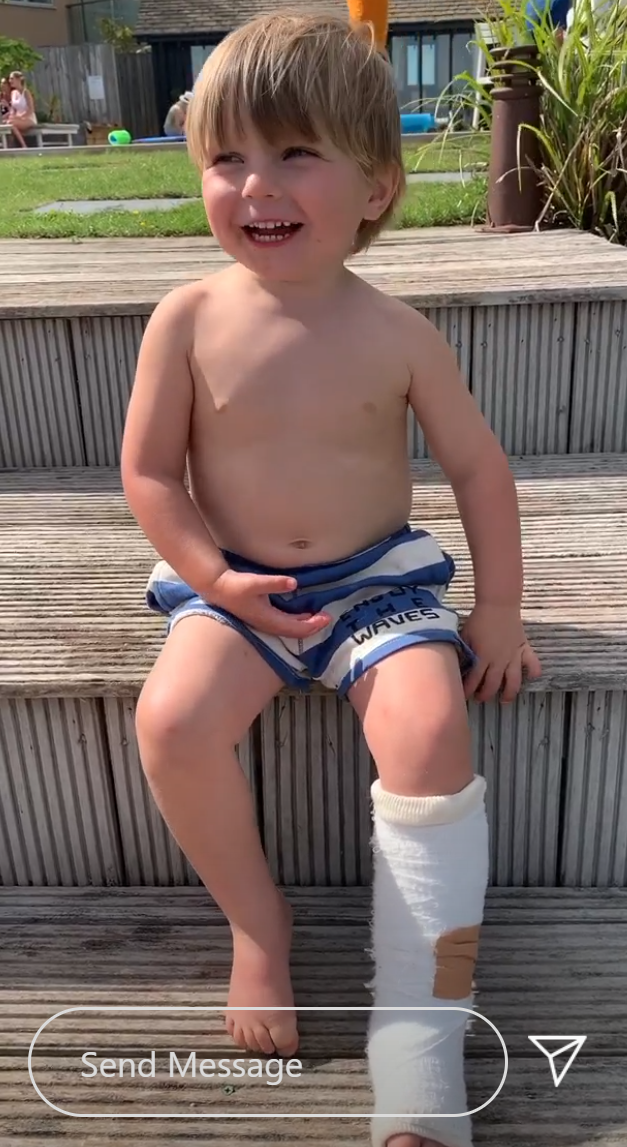 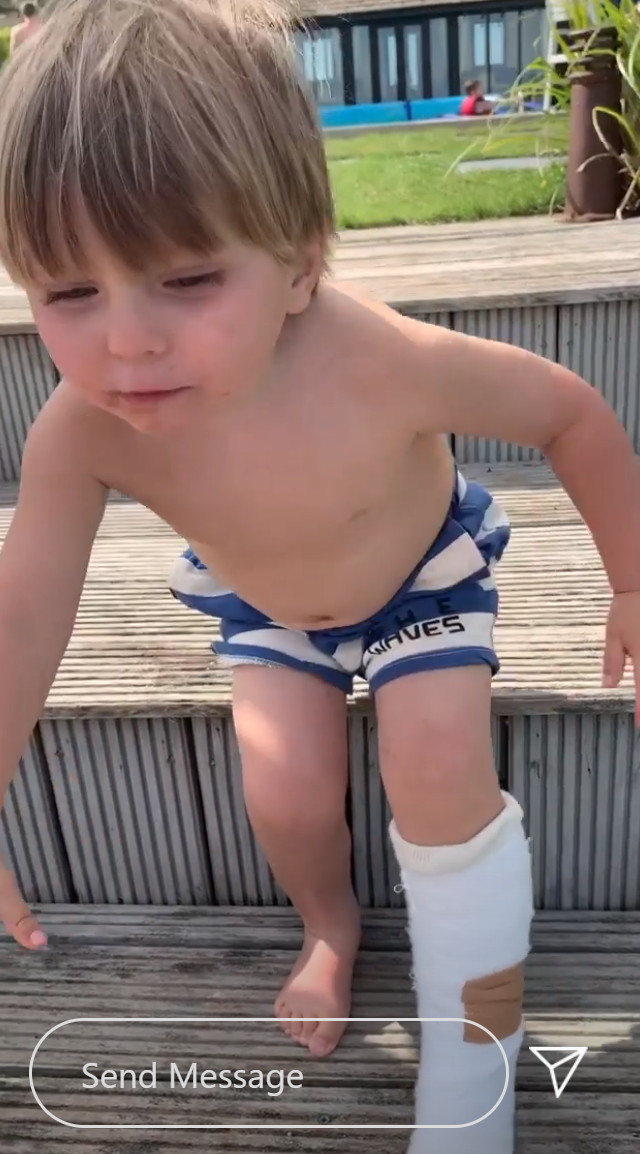 "A little accident on our first day of holiday but we won’t let it spoil your fun my precious little darling 💙".

The star was inundated with well-wishes from her famous friends, including Jacqueline Jossa who commented: "Strong, brave boy."

Billie and Greg are on holiday with their extended family, and also appear to be filming for a new series of their reality show The Mummy Diaries, with Greg sharing a photo of a cameraman at the swimming pool.

The pair are also mum and dad to six-year-old Nelly. 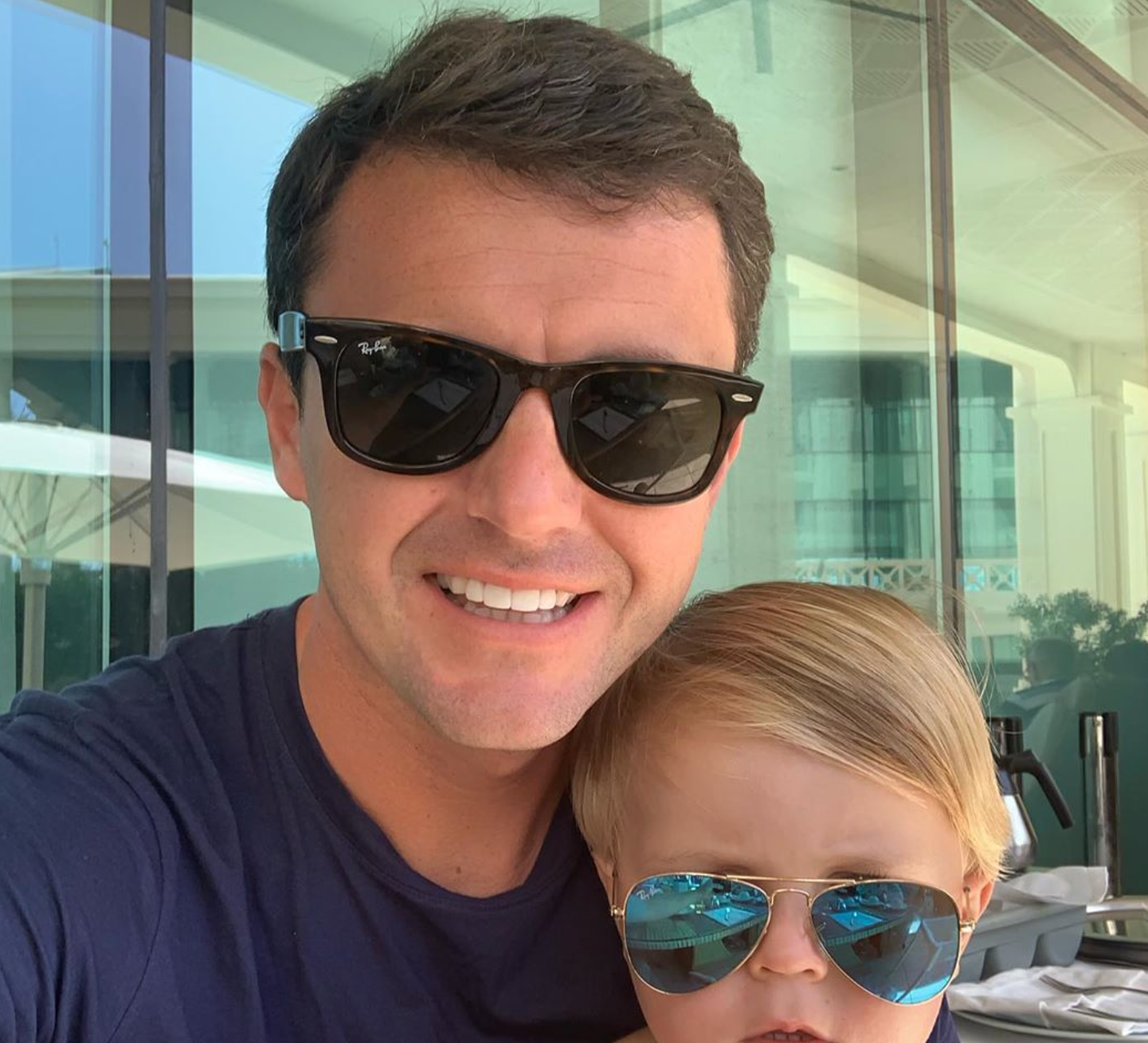 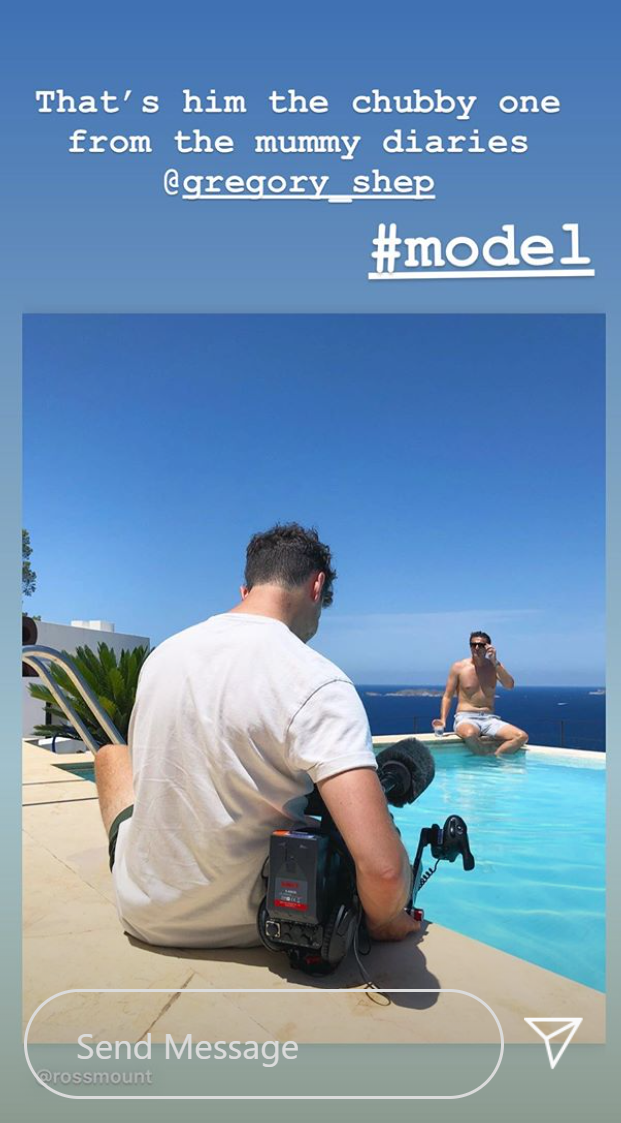 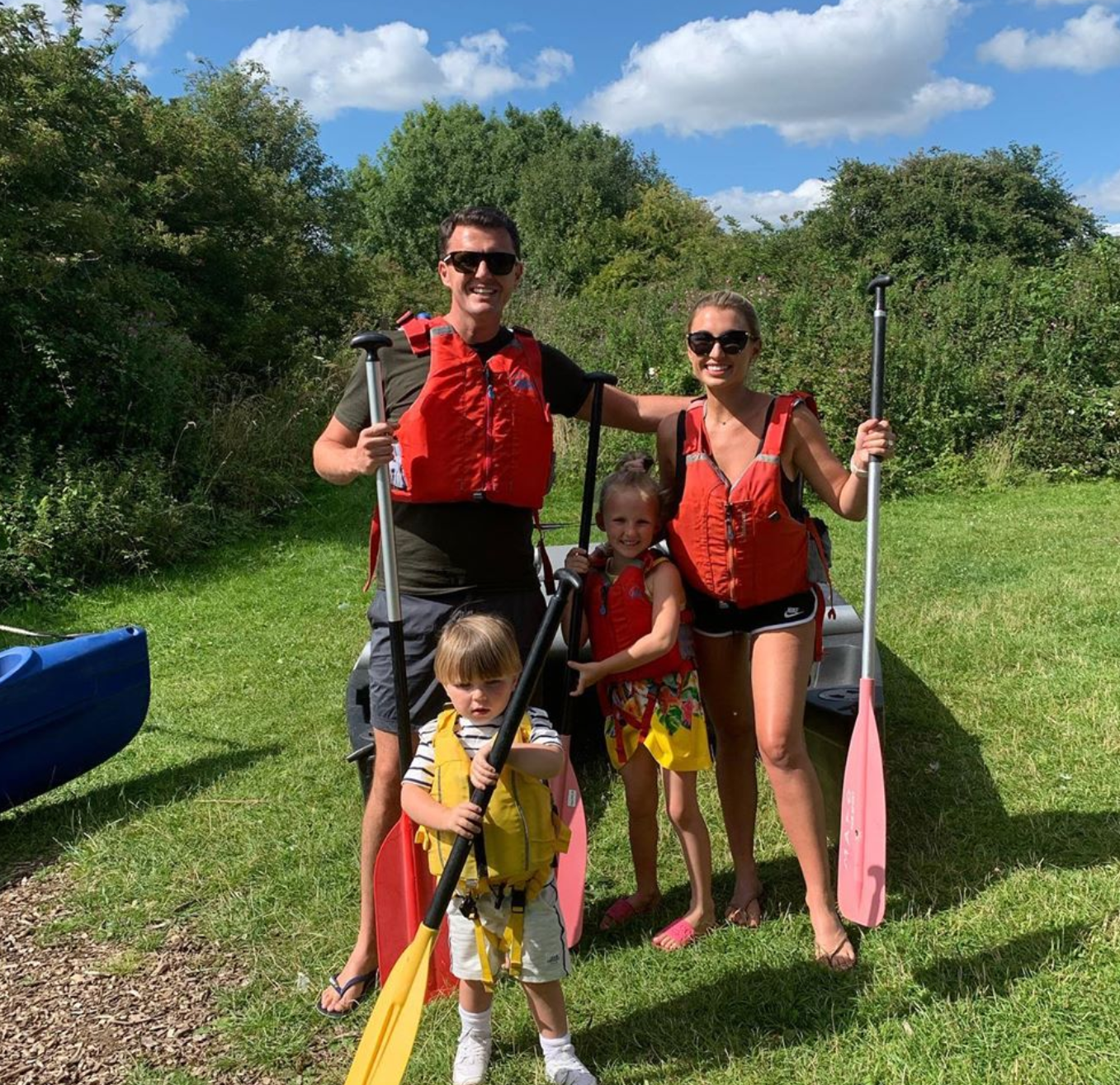 The sun-soaked holiday comes after the busy parents were told that they need to reduce plans for their dream £1.4million mansion by millimetres for planners to give them the green light.

The Sun Online exclusively revealed they visions of demolishing the ramshackle property in Brentwood and turning it into a five-bedroom luxury home.

However, their old plans were thwarted by the local council, who said that they were too grand after complaints from both their next-door neighbours.

This follows a dramatic kitchen renovation to their existing pad after Greg very nearly burned it down.